The Slackers have just released the brand new video for “They Are Losing,” from their latest hit LP Don’t Let the Sunlight Fool Ya! The video is animated by Phil Vanderyken, who previously made the video for “Windowland” for the band.

The video for “They Are Losing” follows previously released singles like “Hanging On” and the title track, as well as the video for “Windowland” which coincided with its release as a single prior to the LP. Check out these videos below!

Rolling Stone recently called The Slackers “THE legendary New York City ska band” and the new album, is 12 tracks worth of proof to back up that nickname. Be sure to keep your eyes peeled for the band’s upcoming tourdates for when they will be bringing these songs to a stage near you! 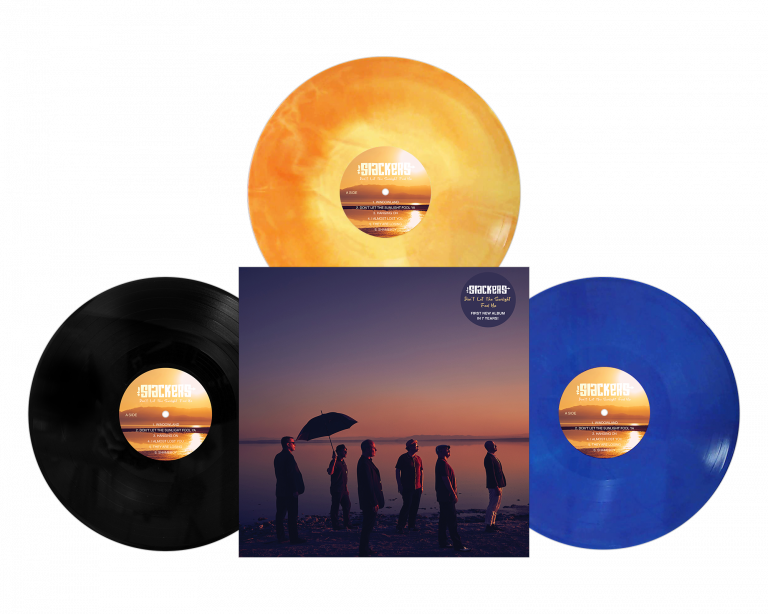 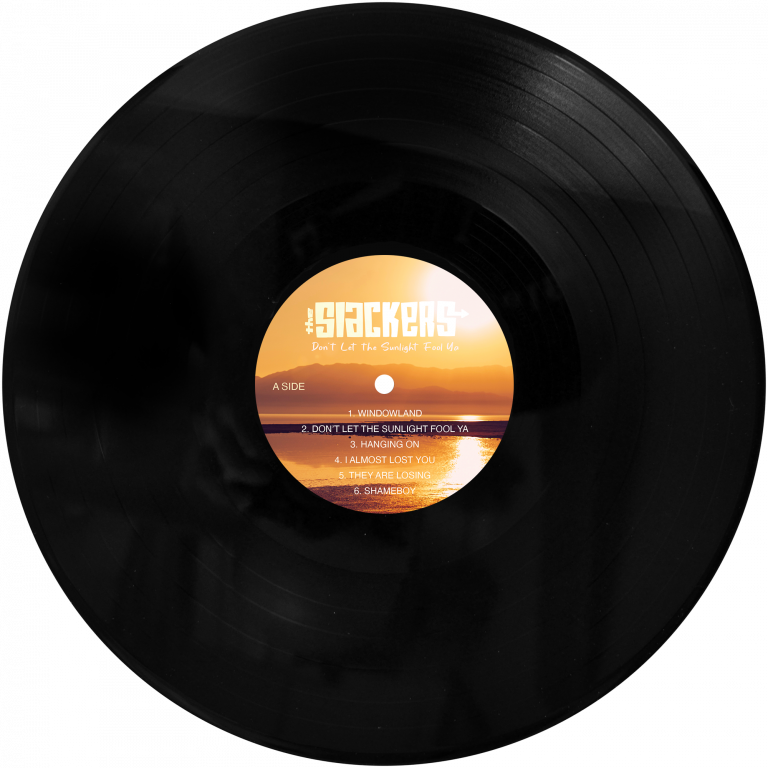 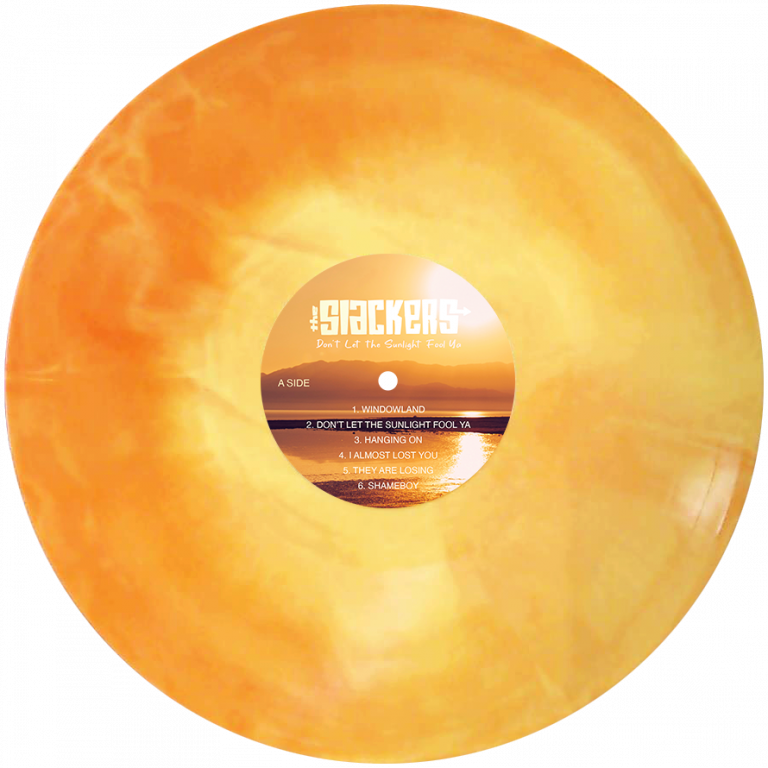 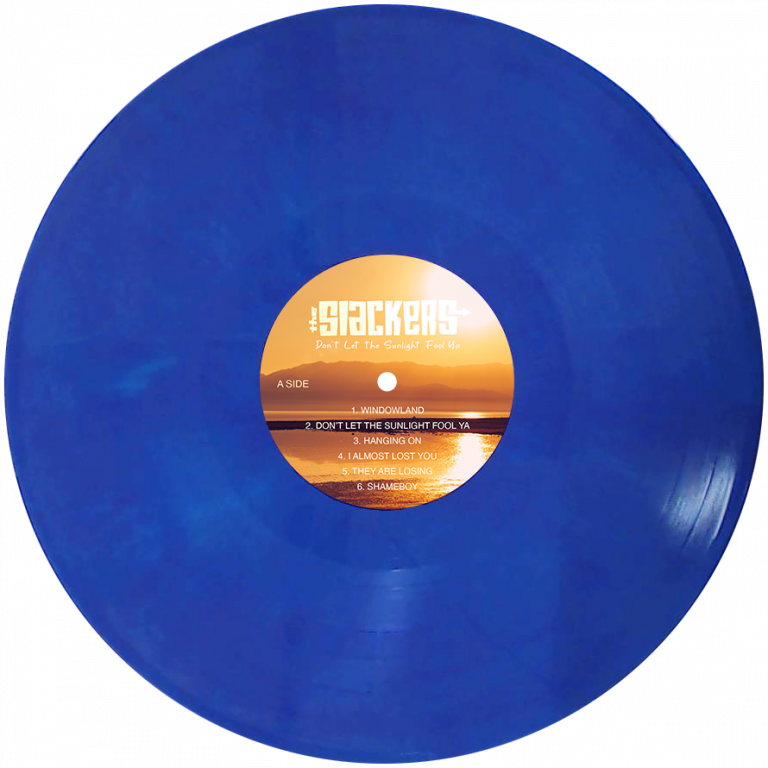 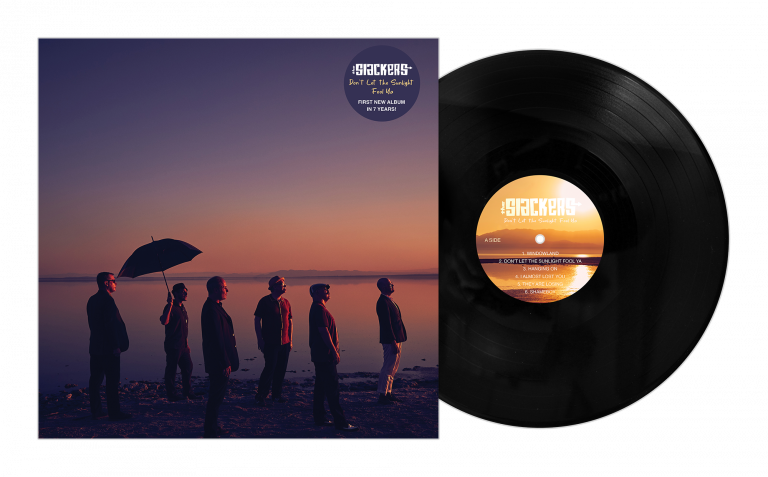 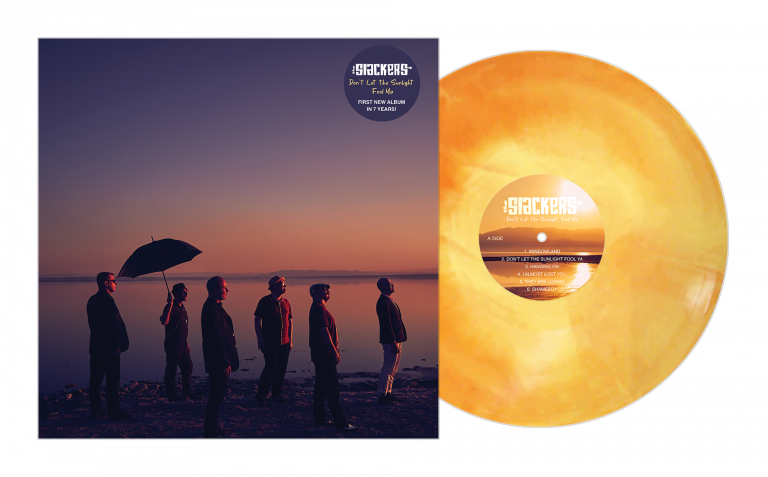 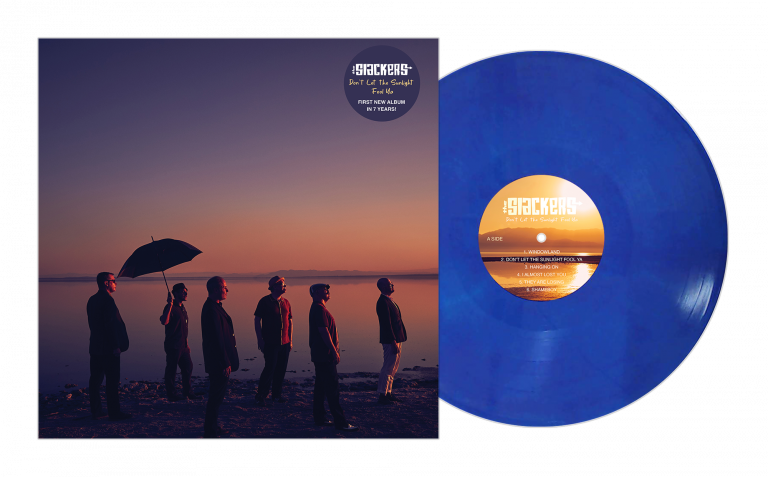 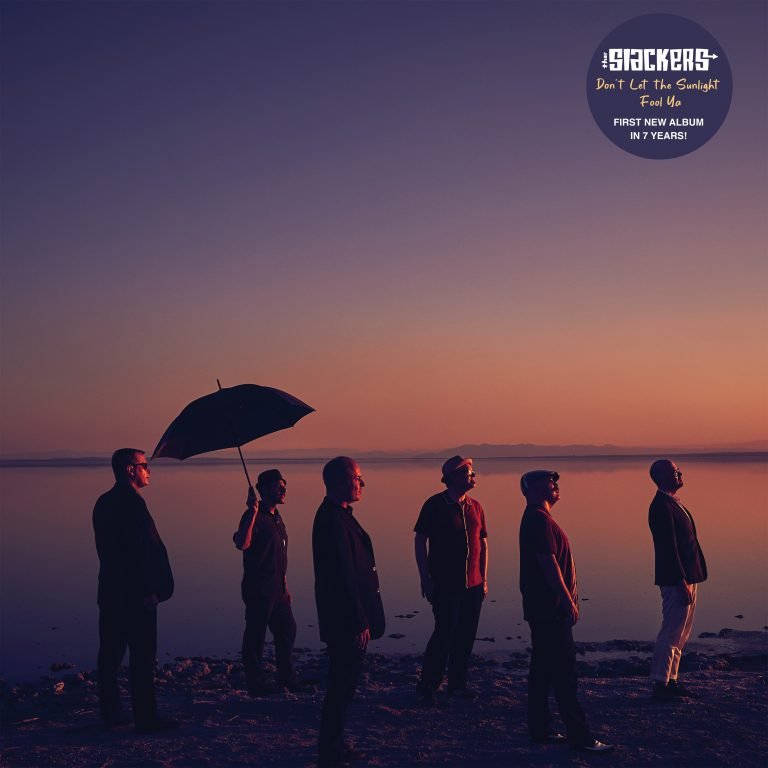