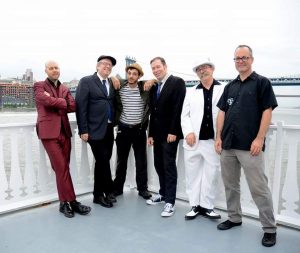 For 30 years, the NYC-based and critically acclaimed Slackers have been touring the world with their blend of Ska, Reggae, and Soul.

The Slackers are a sextet based out of New York City. They mix ska, reggae, soul, and rock n roll, balancing strong rhythms with classic songwriting and poignant contemporary lyrics.

Since 1991, the Slackers have released fifteen albums and countless singles, while their 1000s of live performances feed their fans with energetic sets of ecstatic music.

The press state that the Slackers are “the best ska band in the world” (Rude International), “the pick of the US crop” (Metal Hammer), “the sound of New York’ (New York Times), “is about as close to perfect as it gets” (Ink 19), and “one of the best bands in the United States” (axs.com).

In normal years, the Slackers play around 100 live shows a year, but 2020 put that to a screeching halt. Looking for a safe and responsible way to perform, the band switched to livestreams, partnering with their agency, STG, and Livefrom.events, they made four livestream full band concerts. Each concert was broadcast worldwide and reached 1000s of attendees.

In addition to concerts, the band kept busy with dozens of performances by individual band members on Facebook and Instagram. There were zoom panels and quarantine videos as the band adjusted to the new normal.

The band also kept busy on the recording front and released three politically charged singles in 2020. The first, “Nobody’s Listening/Sleep Outside” (Pirates Press Records), made it to #29 on the NACC charts. The second, “Blue” (Pirates Press Records), was noted by Brooklyn Vegan as one of the 10 best singles of 2020. The third, “They Are Losing,” released digitally right before the election, skewered Trump and his Maga minions.

2021 is the year of the comeback. The Slackers started the year with two international livestreams. They then leaped into gigging live in front of audiences. They started by selling out seven nights of small limited capacity outdoor gigs in New Jersey and Brooklyn in May and June. They moved to larger festival-sized audiences at the Levitt Pavillions in Bethlehem, PA and Denver, CO. Their return to full capacity indoor shows was marked with a sold-out show on June 29th at the Launchpad in Albuquerque, NM.

The band will begin a national tour in November and December, including two weeks of co-headlining dates with The Aggrolites on the east and west coasts, respectively.

Their studio releases have continued apace as well. At the beginning of 2021, they released a split 45 with The Aggrolites, Countryman Fiddle/Wasted Days (Badasonic). This was followed up in May by a self-released dub album, Slacker Dub Classics, and coming later this year, several singles on Pirates Press Records, including “Love I Bring” and “Windowland/I Almost Lost You.”

They are currently at work mixing a new full-length album. 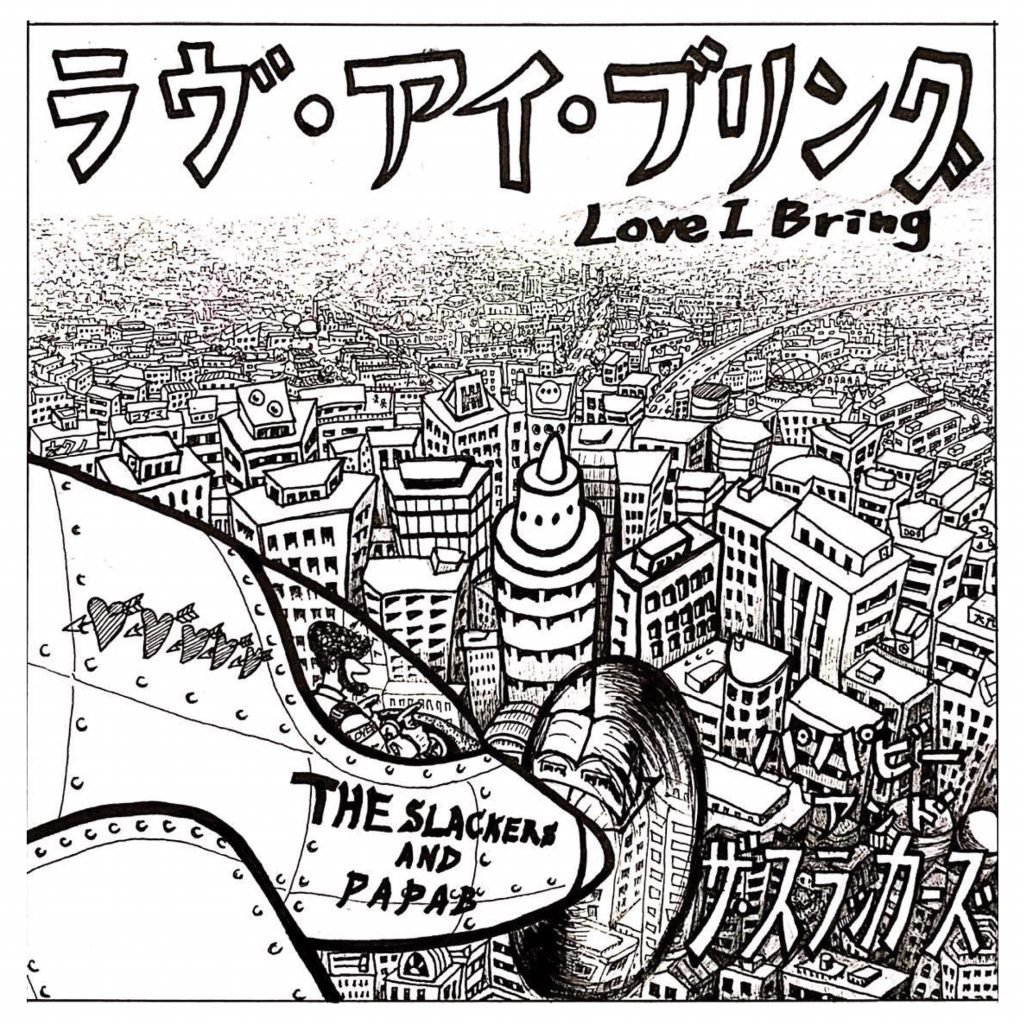 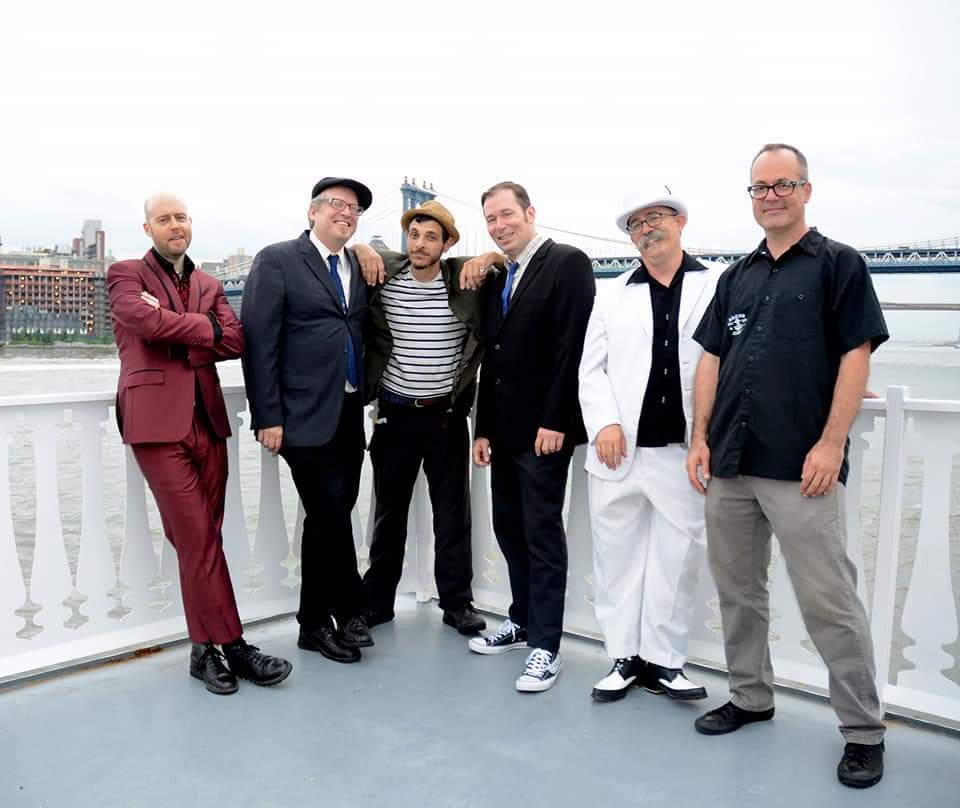 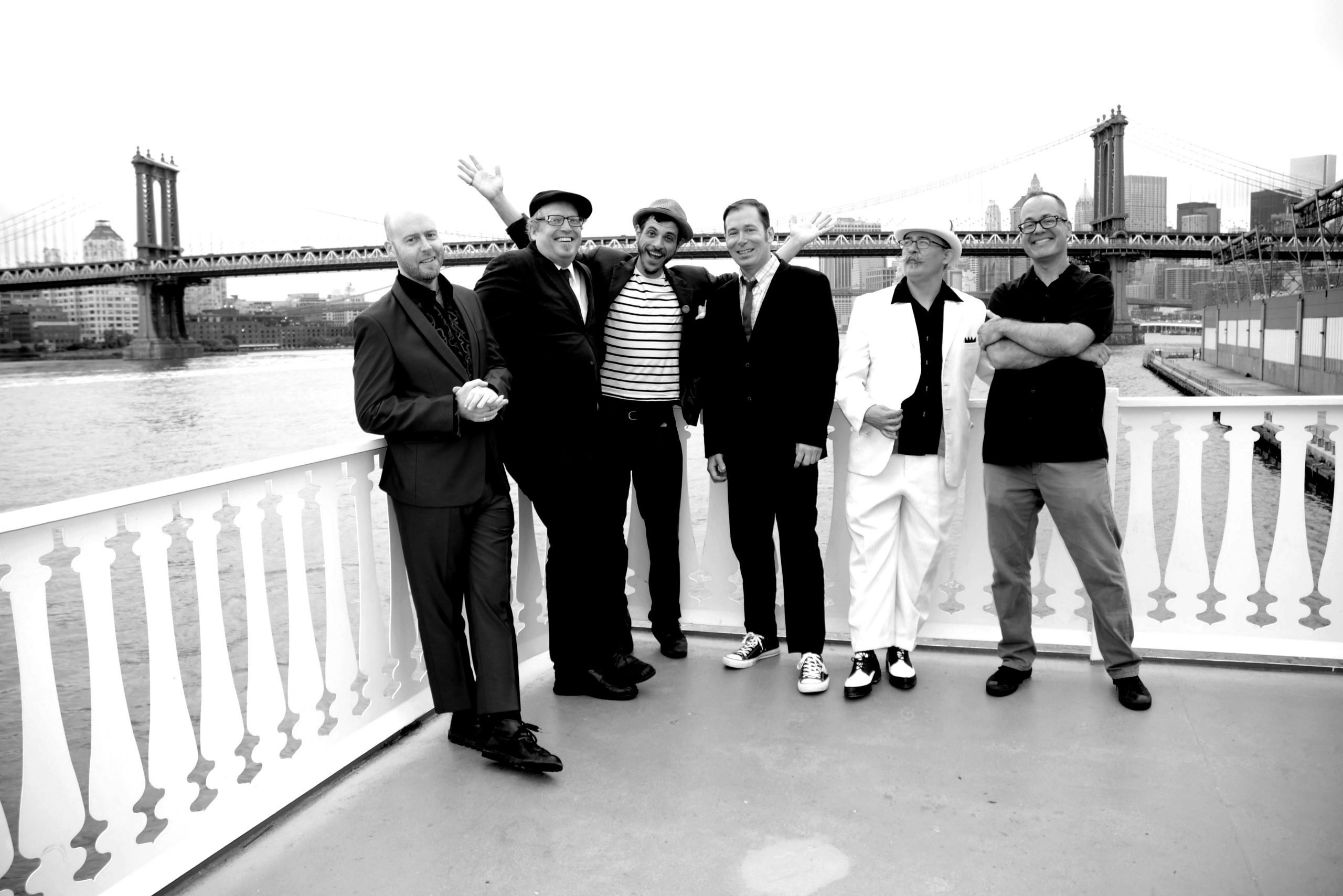 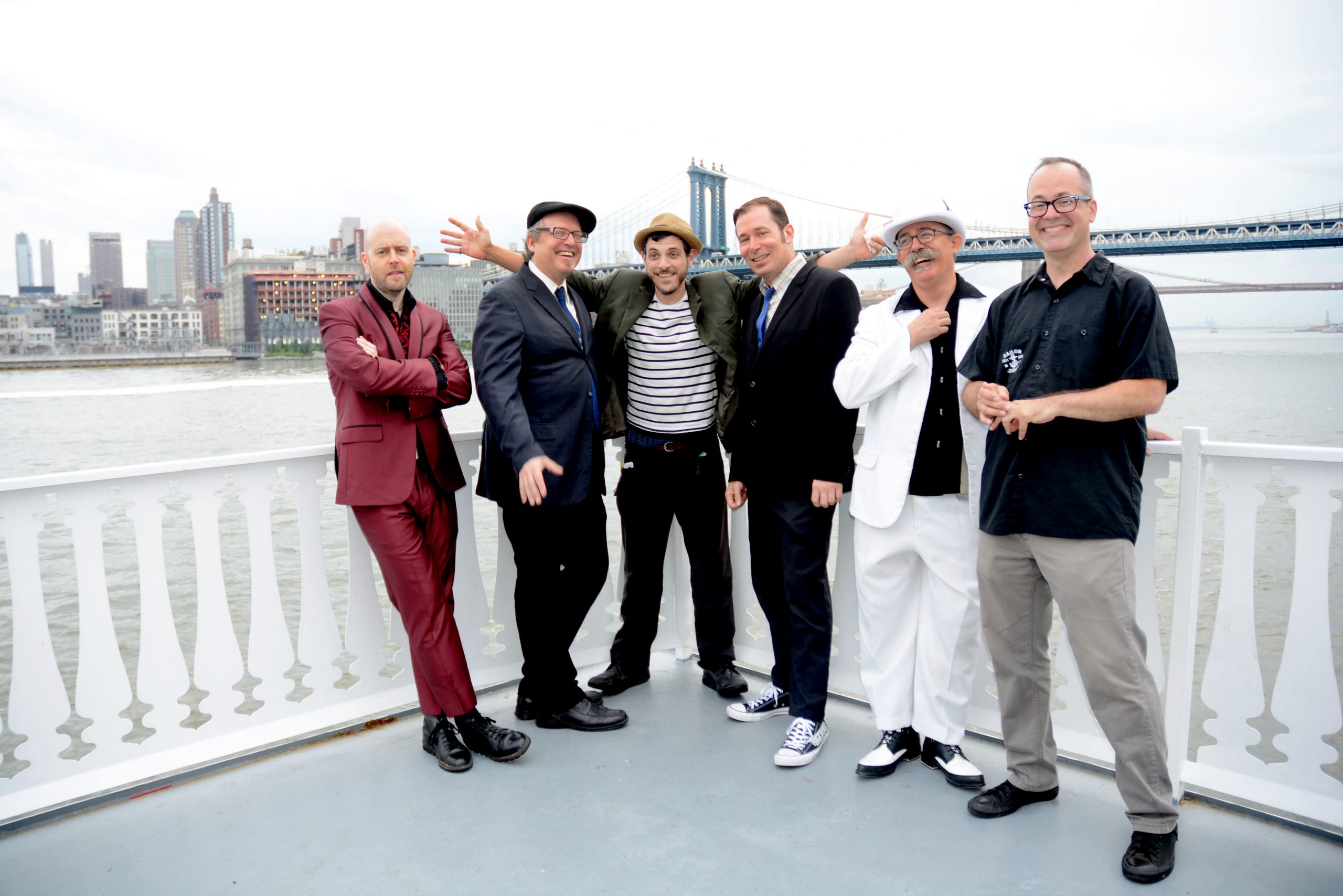 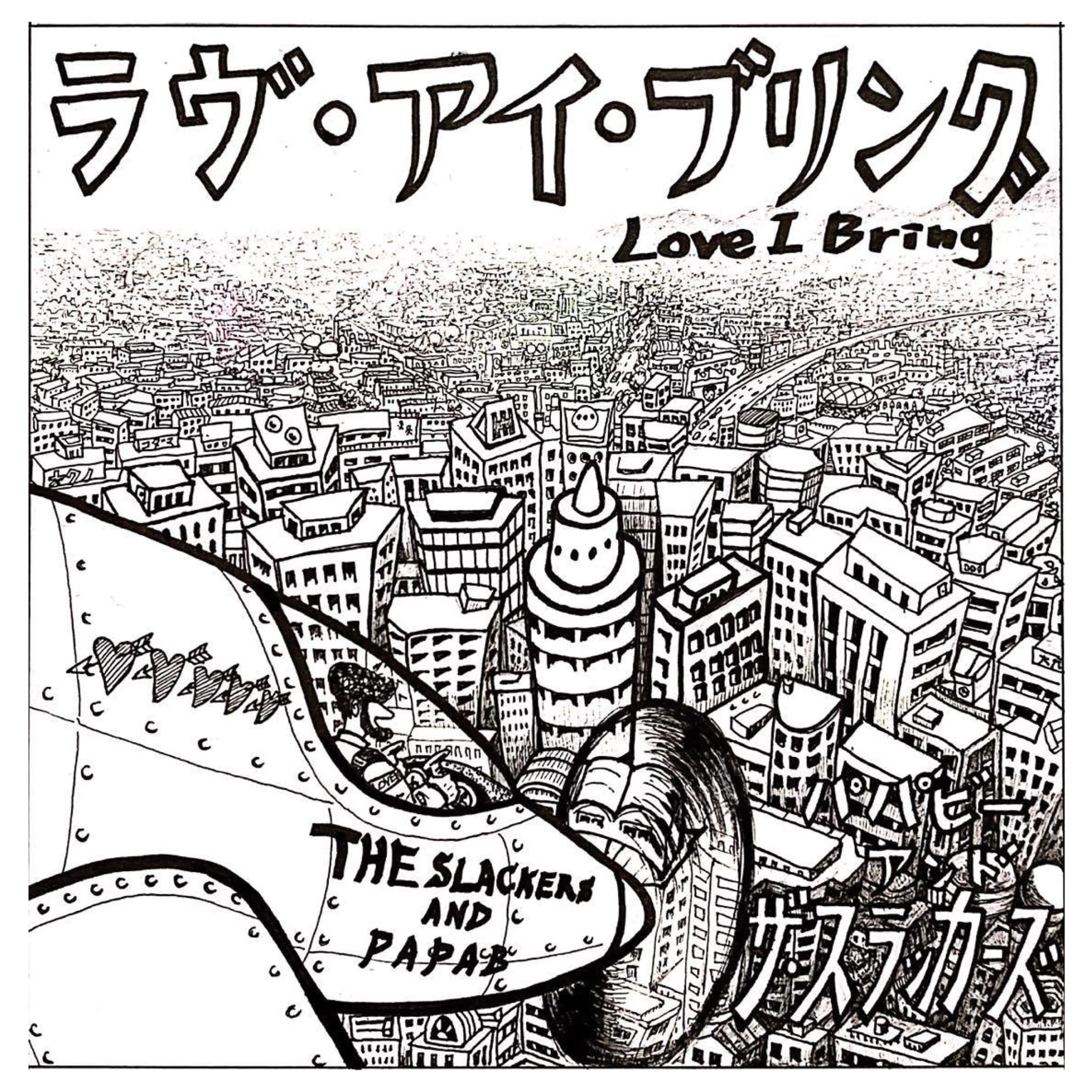 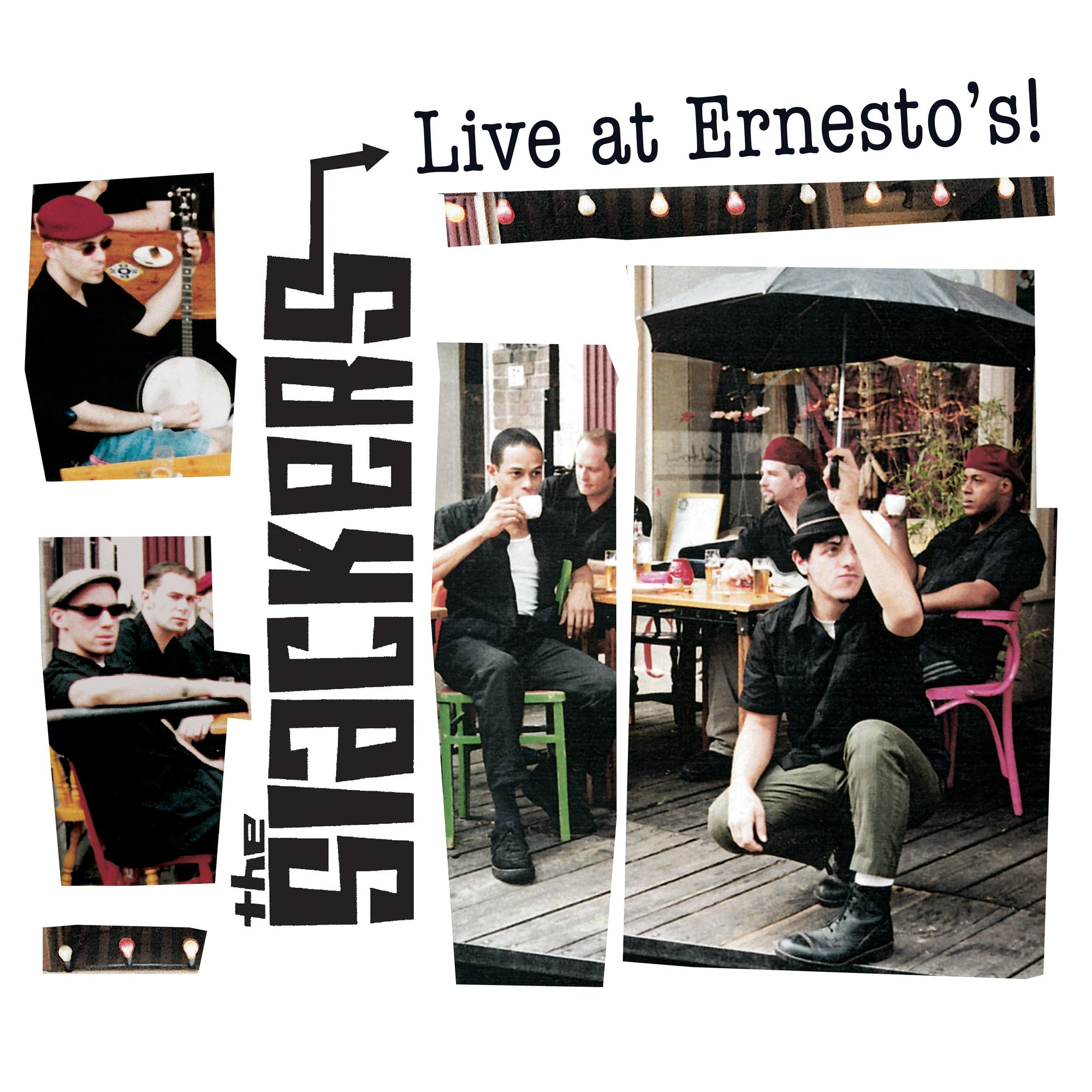 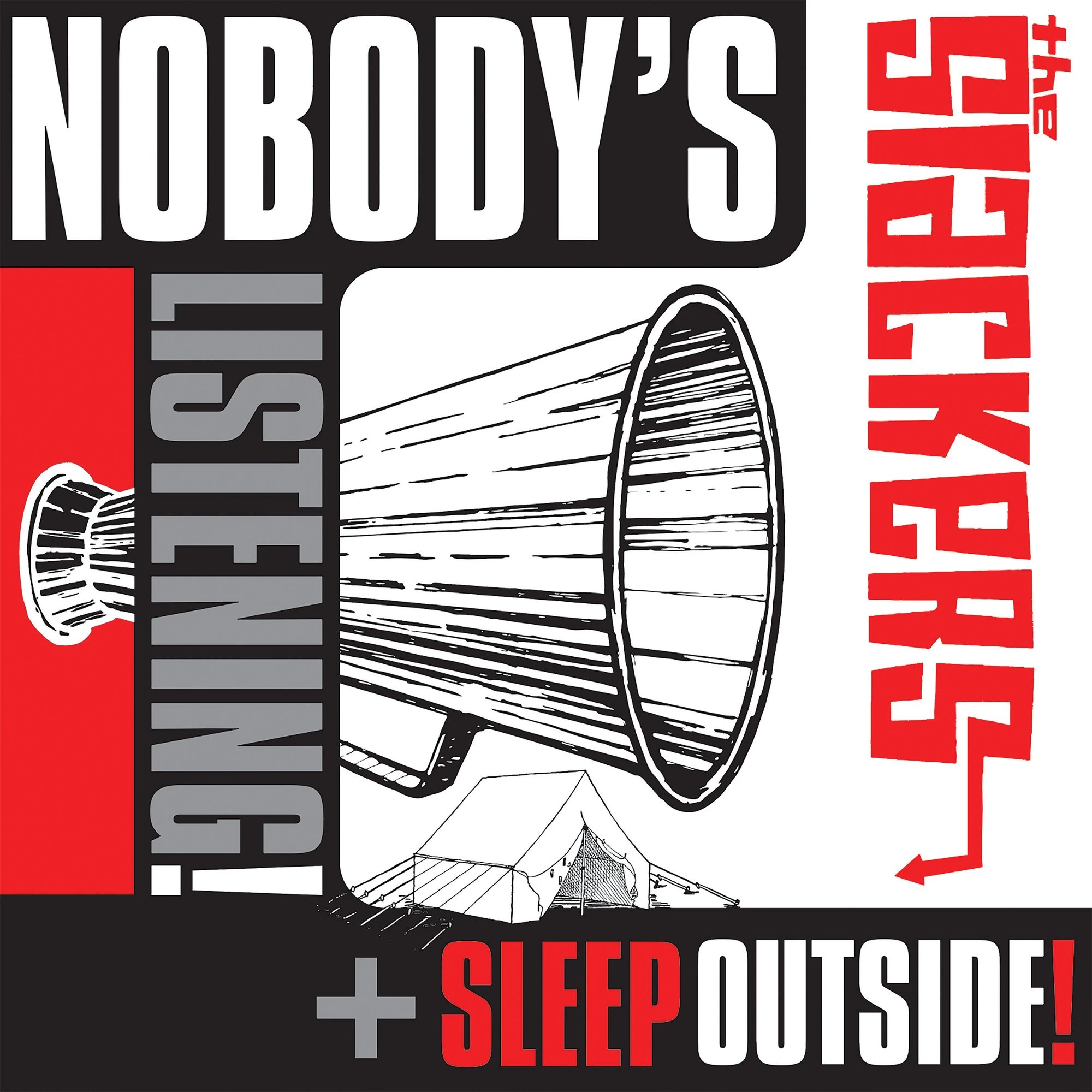 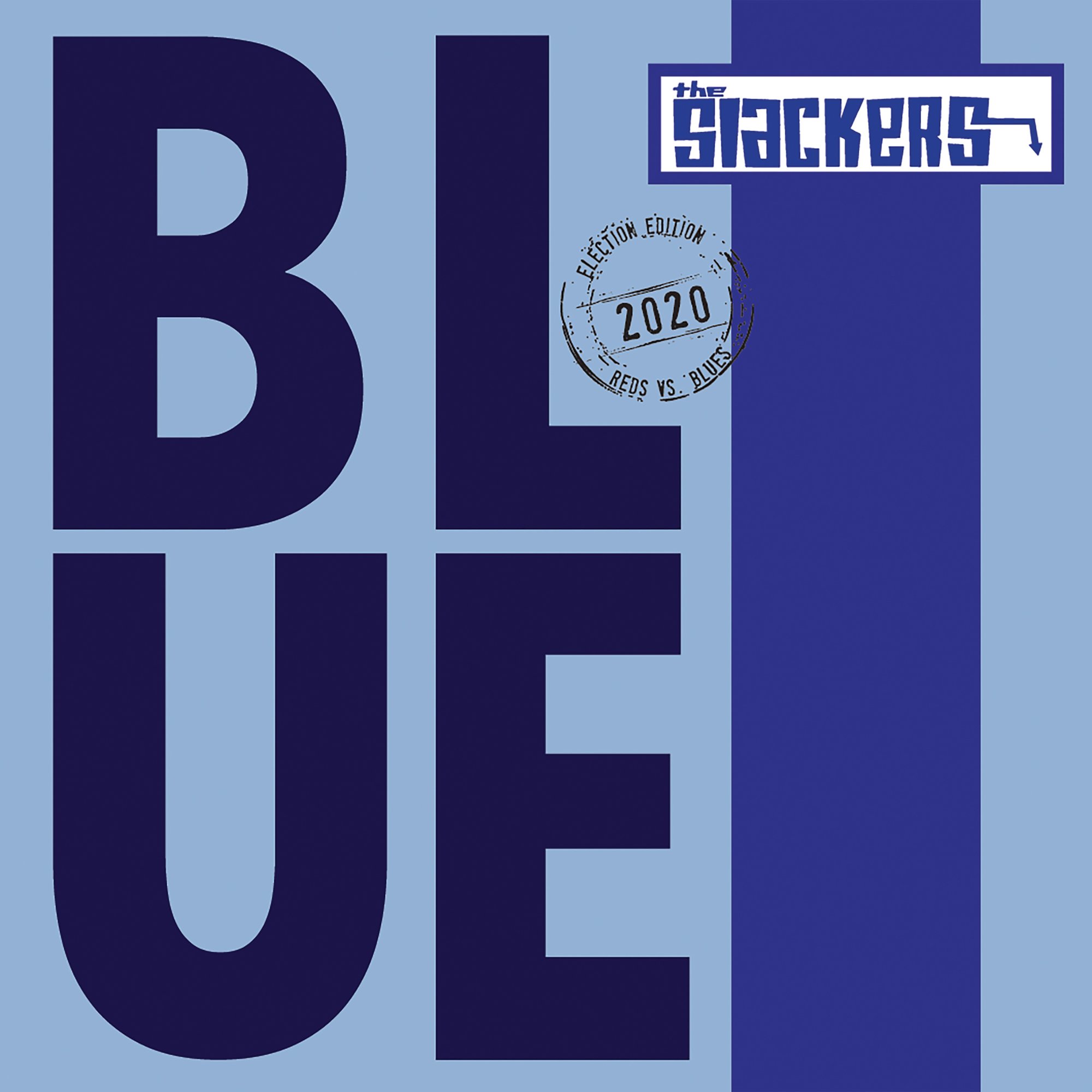 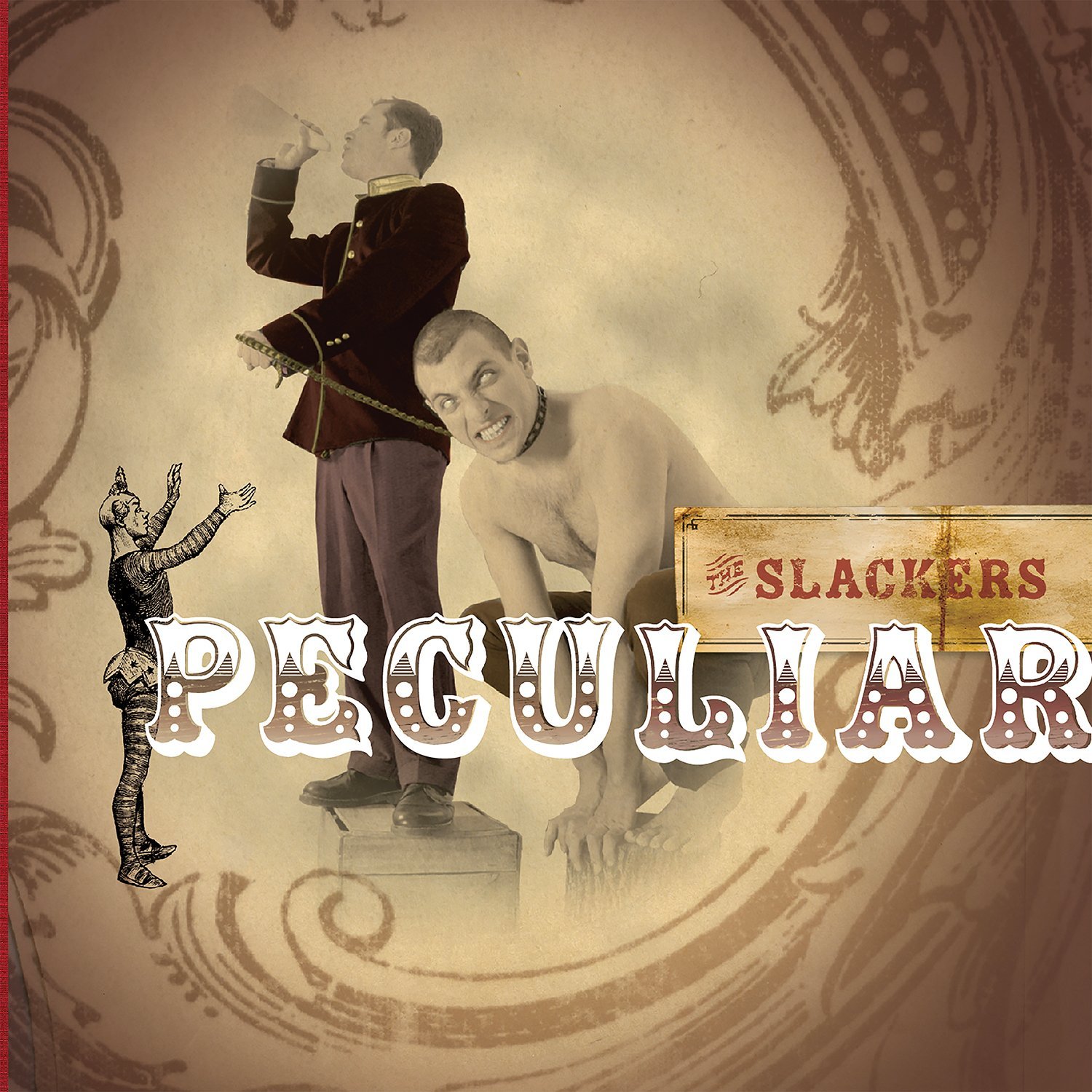 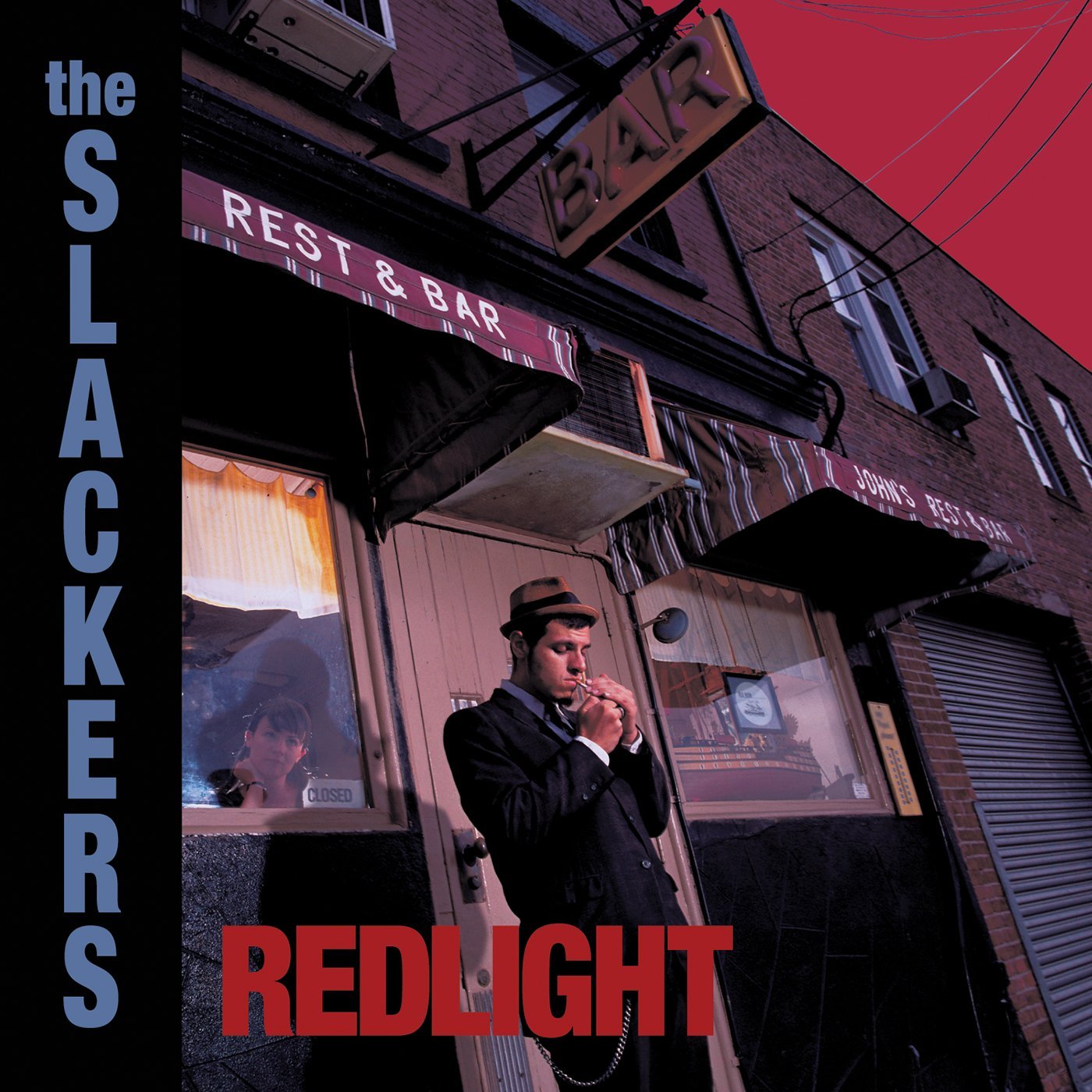 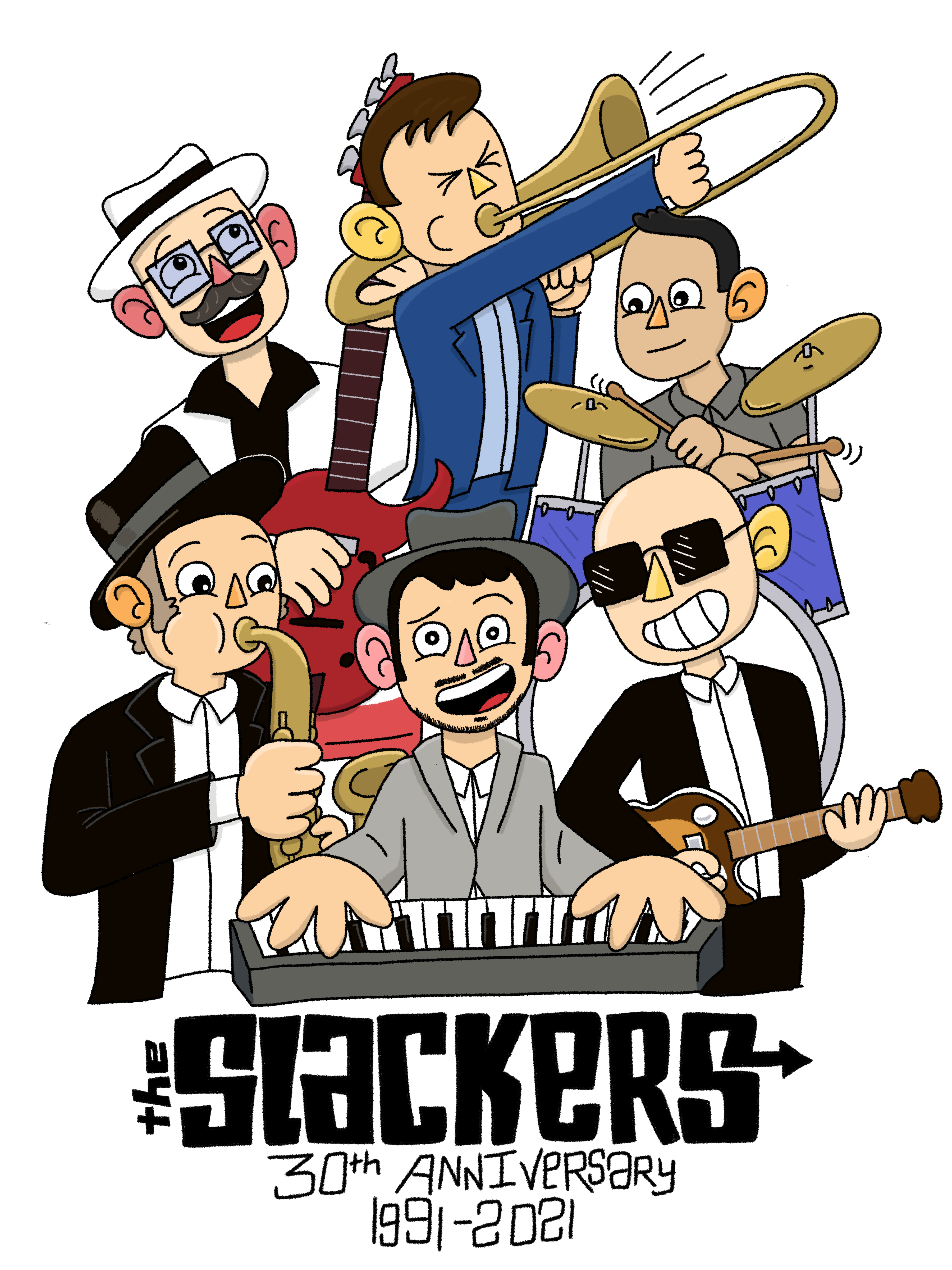 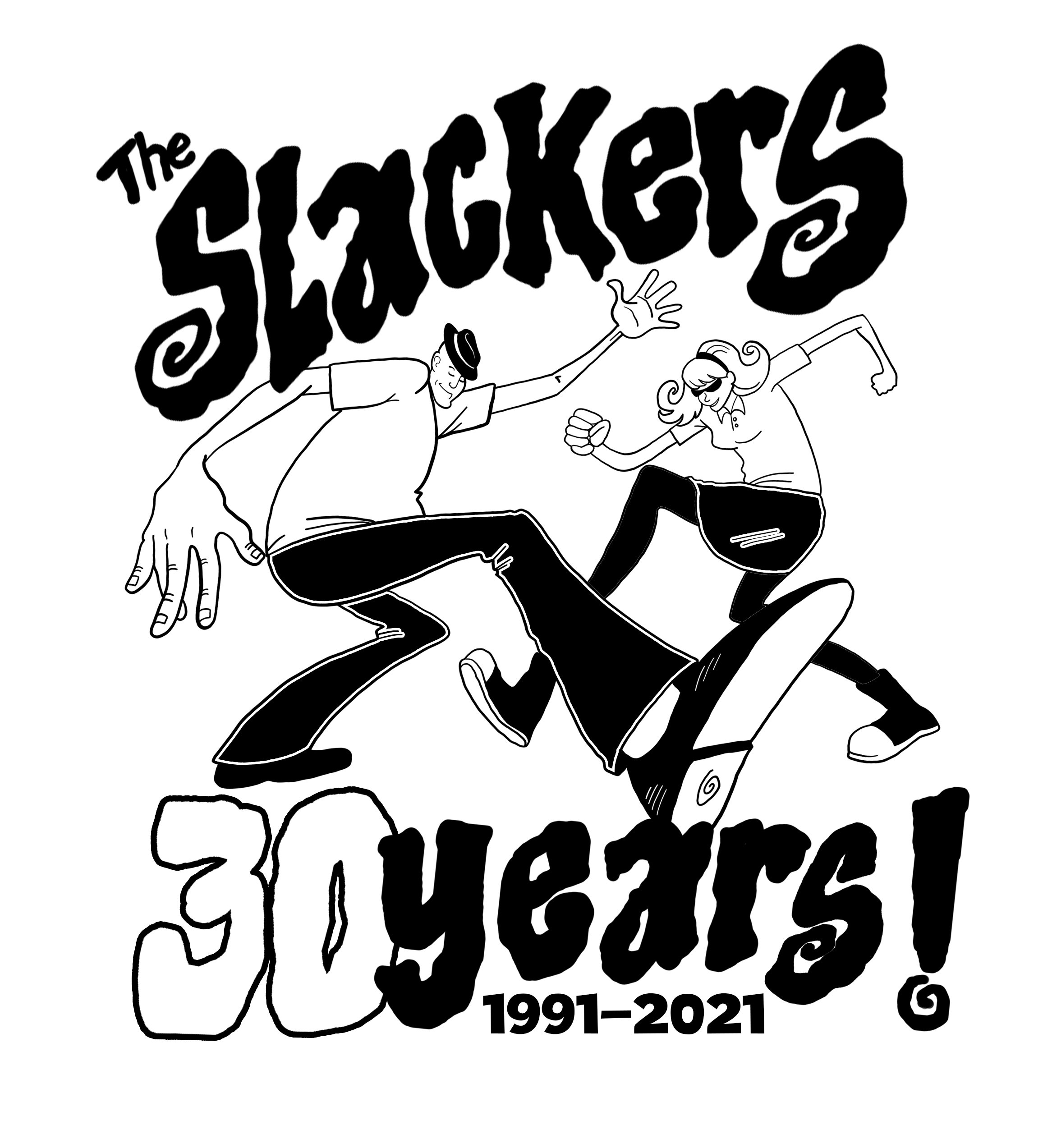