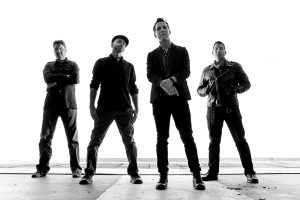 “Oh I remember rock and roll/The way it seeped into our bones/I’m still here and you’re still gone.”

The words sung by THE RATCHETS frontman Jed Engine on their single “Gotta Be Cool” are the perfect way to epitomize this band. Refusing to pigeonhole itself, this NJ rock ’n roll band is picking up right where it left off with its new record First Light after laying dormant for years.

While other bands of their caliber zoomed onto the rock and roll highway only to quickly run out of gas, THE RATCHETS stayed on the side streets and meandered around on local roads guarding their credibility like it was the crown jewels. Turns out, at least in THE RATCHETS’ case, brevity is the soul of wit. Guitars in tow and their new record First Light in hand they’ve continued pushing their musical boundaries to deliver on their unique brand of punk that fans have come to know and love.

After self-releasing a demo and their official debut release, the Heart Of Town EP, The Ratchets released its debut LP Glory Bound in 2006 on Pirates Press Records. THE RATCHETS were hailed by many as a younger generation’s answer to The Clash. As fate would have it, THE RATCHETS would quietly take a step away from the spotlight but their spot in the NJ punk scene was nevertheless forever solidified amongst names such as Bouncing Souls, The Gaslight Anthem, and many others.

As time passed, the itch to get in a room together again and write new music began to intensify. After unearthing and releasing two songs from the Glory Bound recording sessions, it was evident fans were still clamoring for more from these Garden State rockers.

So in 2018, a decade and a half after their formation, THE RATCHETS are back to deliver another record which exemplifies why they were so beloved from the start – the ability to pay homage to their influences with a modern flair and a heavy dosage of authenticity.

• THE RATCHETS Essentials box set was released November 9th, 2018. Included in the box set is First Light, Glory Bound, Heart Of Town, and Odds & Ends. Each record will also be available for individual retail purchase as well. 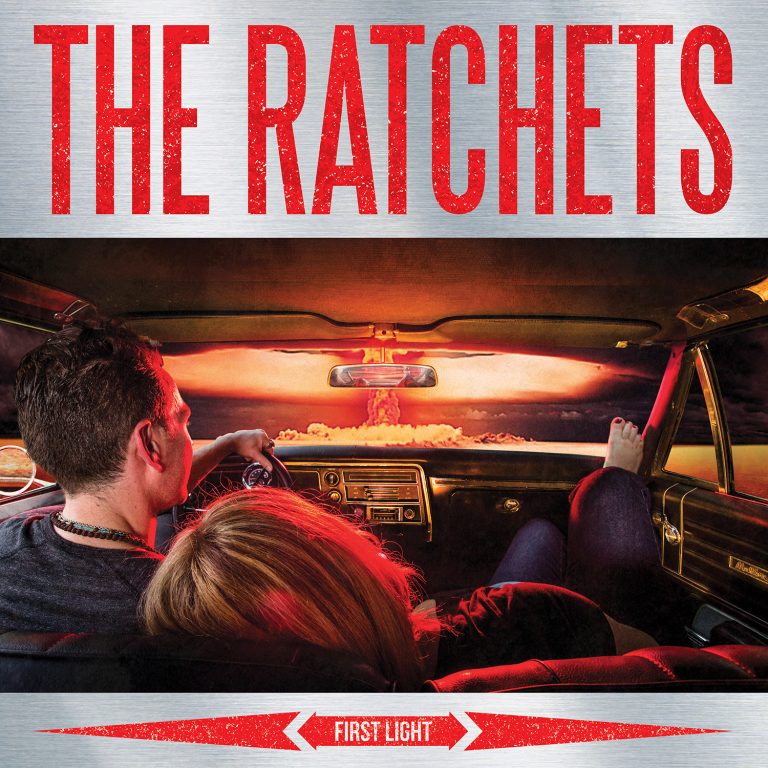 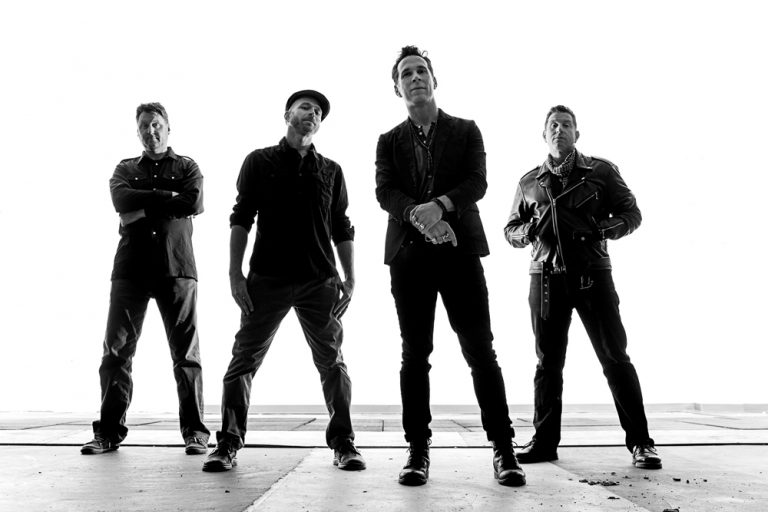 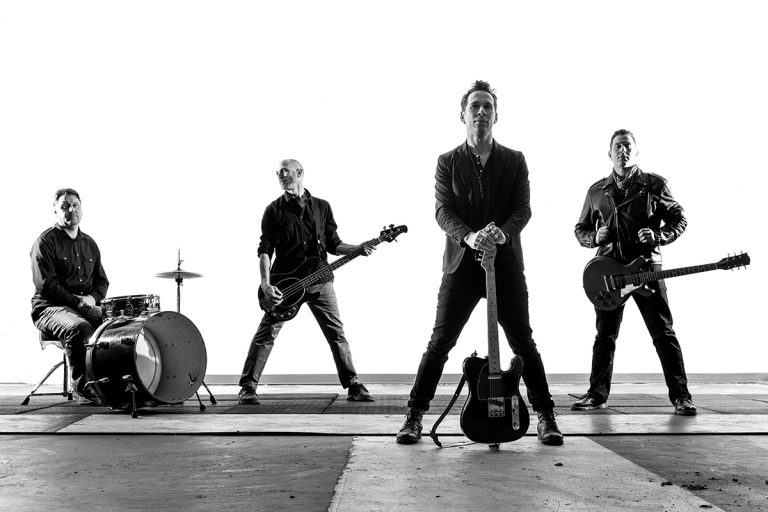 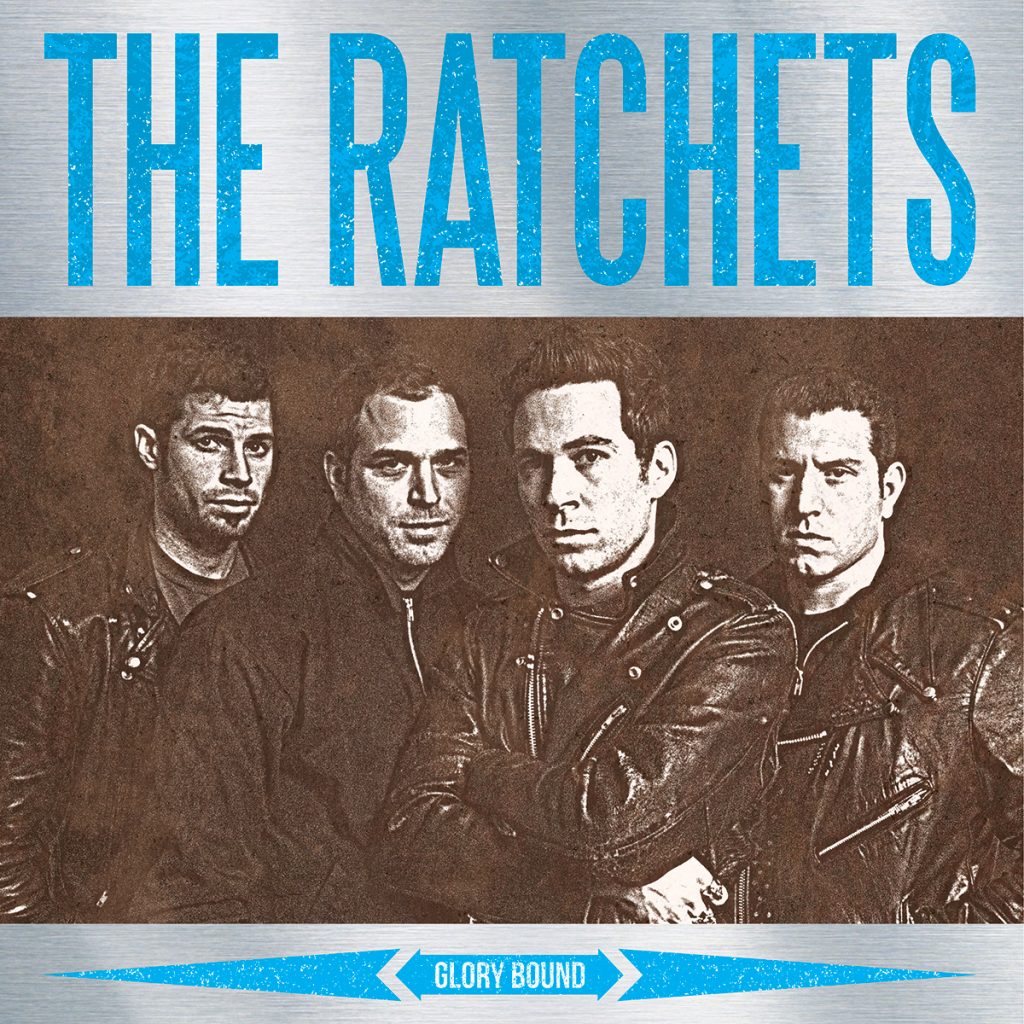 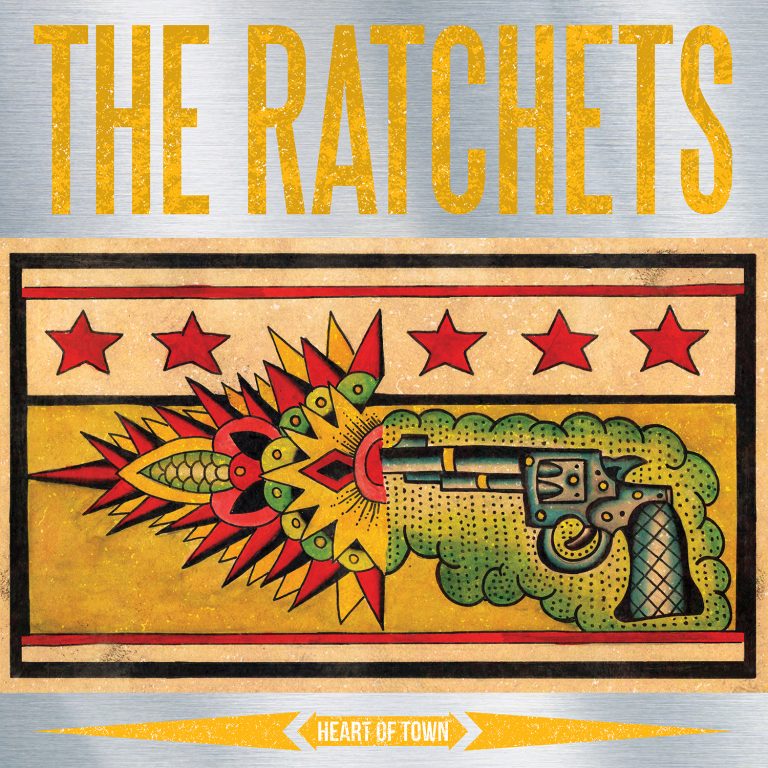 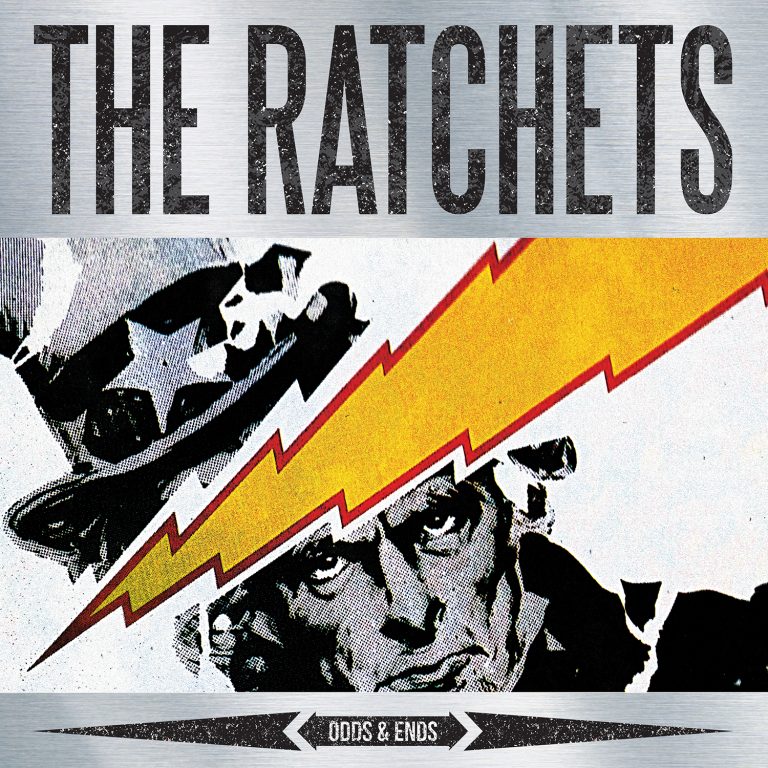 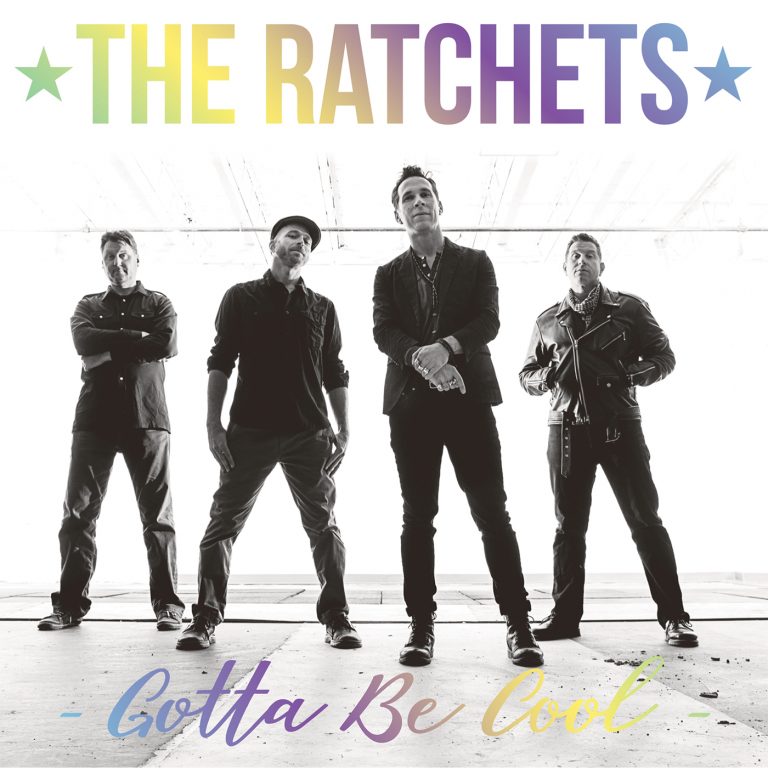 With so many bands trying so hard to do something new, it’s nice to have a band like the Ratchets to prove that good ol’ fashioned punk rock can still beat the socks off any trendy style in the scene today. – PunkNews

Give these guys a Casio, and I bet the Ratchets would rock that casbah like it was 1982. – PopMatters

I get the same feeling listening to ‘Glory Bound’ as I did hearing The Clash and Stiff Little Fingers for the first time many years ago.  – Modern Kicks Magazine

The Ratchets have put together an energetic EP that will remind one of rock before “alternative” was added to it. – AllMusic