Our friends at at New Noise Magazine are premiering “Machismo,” the second single from Sweat‘s debut LP, Gotta Give It Up!

If you haven’t yet, after checking out the single, head on over to our webstore to pre-order your copy of the LP!

Vocalist Tuna Tardugno says of the new single, “‘Machismo’ is about, very simply put, about not being a fucking creep. Of course it touches on the nuances of experiencing life as a person trying to navigate the frustrations and exhaustion of dodging creeps and entertaining Einsteins, but mostly it’s about how the only person that can ooze machismo is Razor Ramon, everyone else: figure it out.” “Machismo” is now available to stream or download on all major digital platforms!

Day by day we look forward to the release of the debut LP from this exciting band! The Los Angeles act – which features members of Graf Orlock, Ghostlimb, and Dangers – has been described by NoEcho.net as doing “a bang-up job of melding their wide-ranging influences into a style that packs the punch of hardcore, the swing of hard rock, and the balls of punk.”

Pre-orders for Gotta Give It Up start shipping on January 21st! 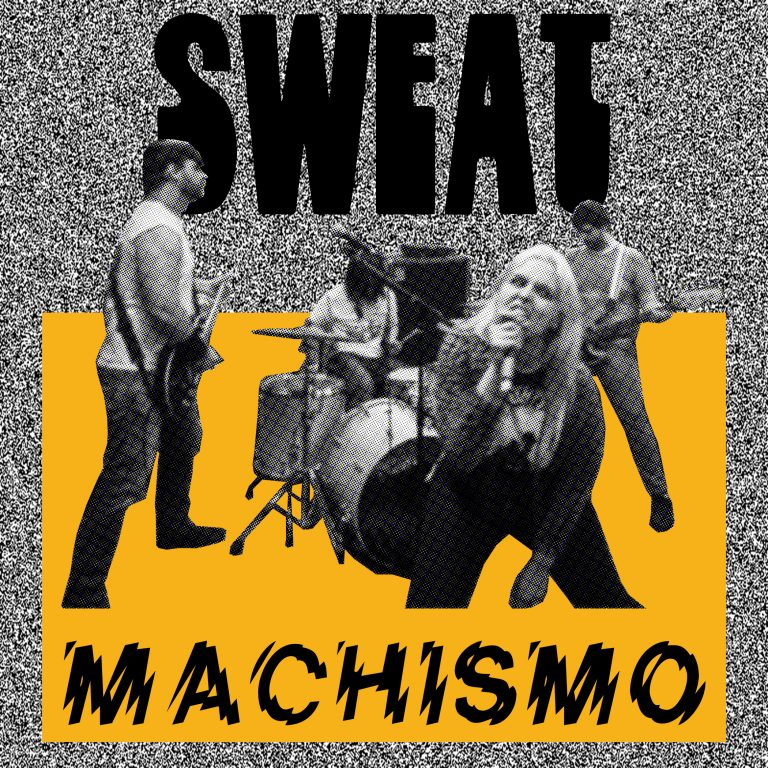 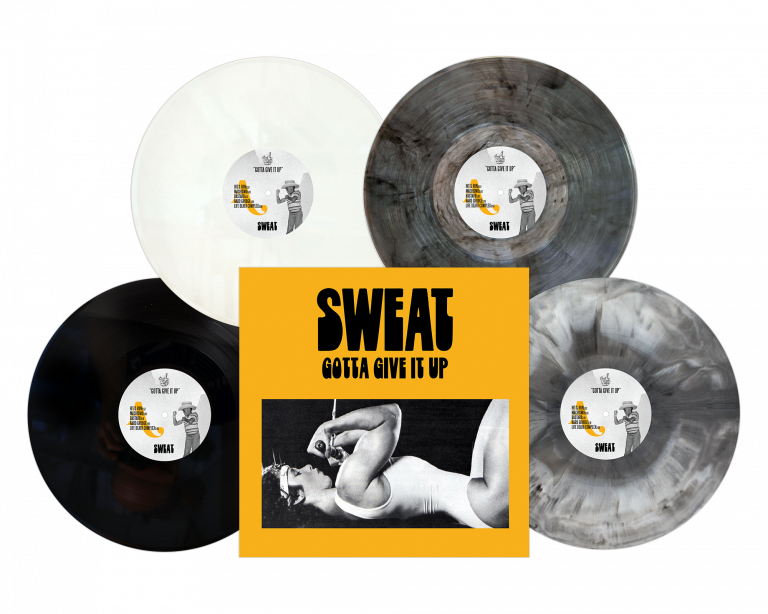 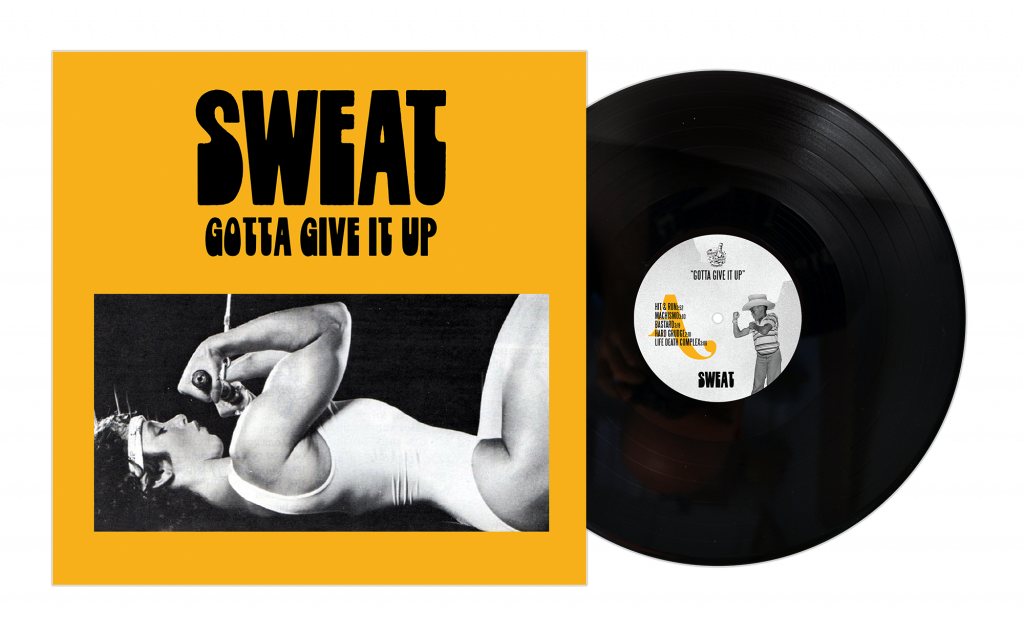 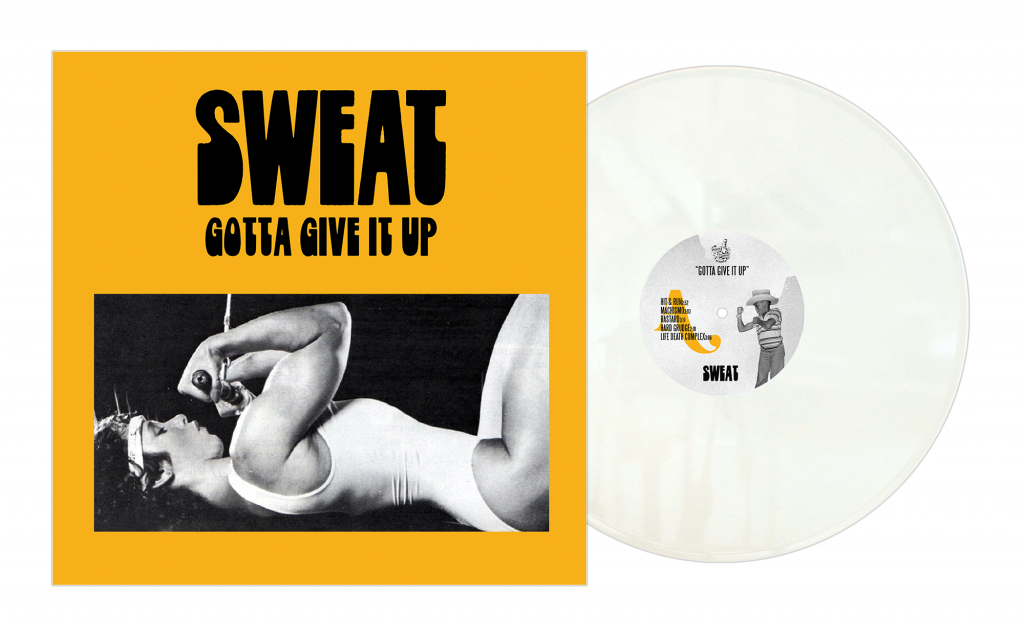 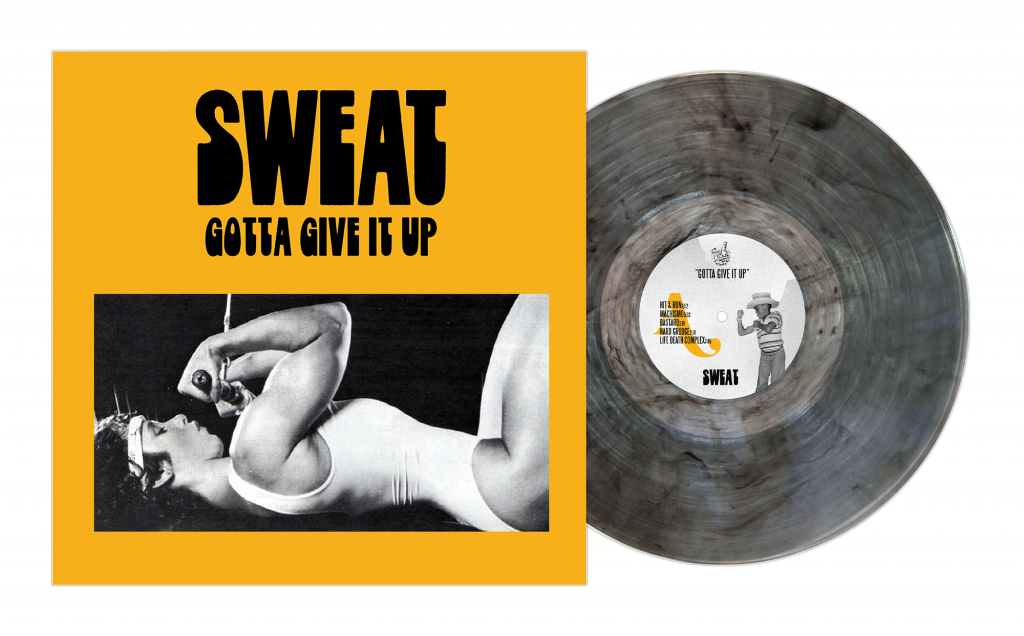 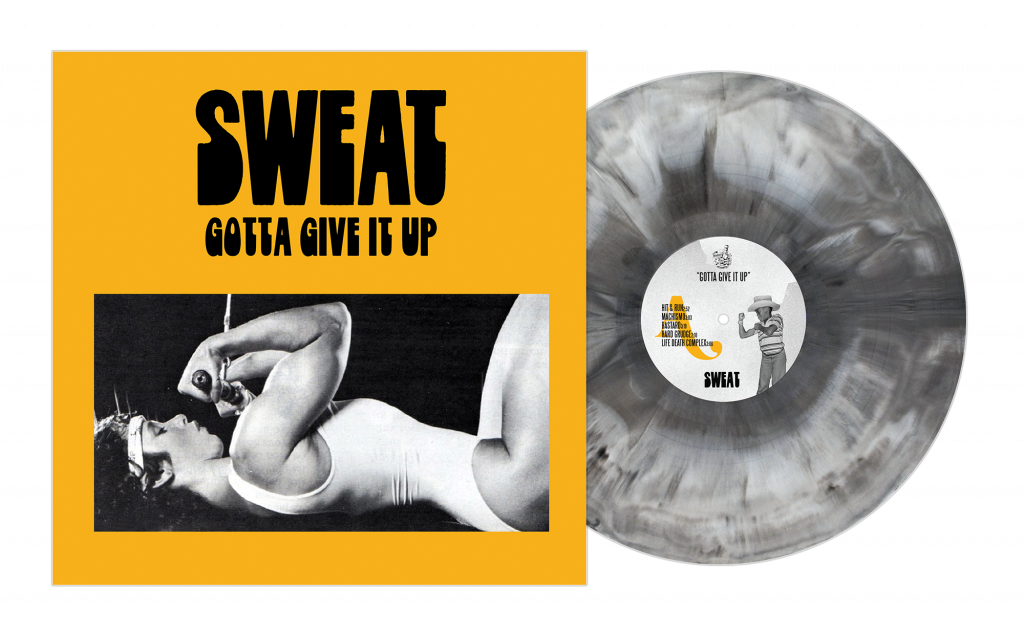 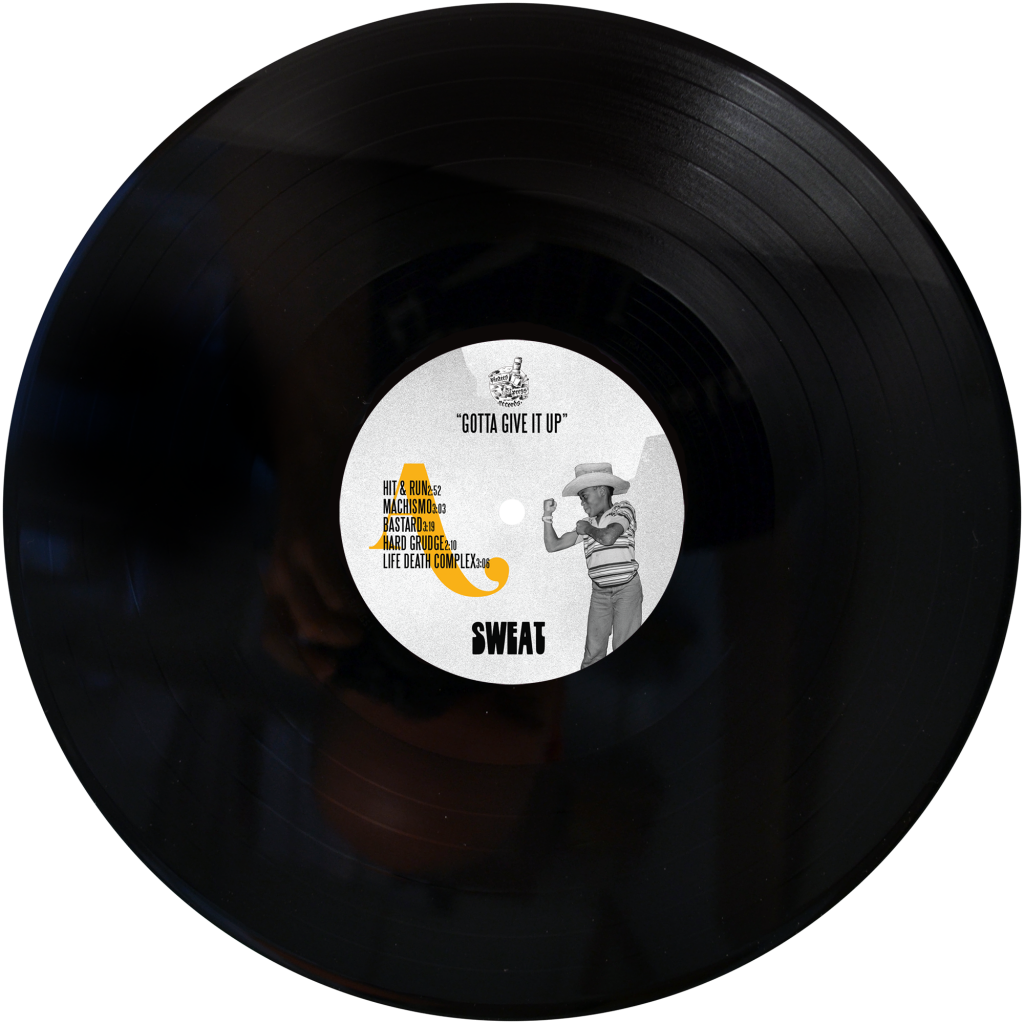 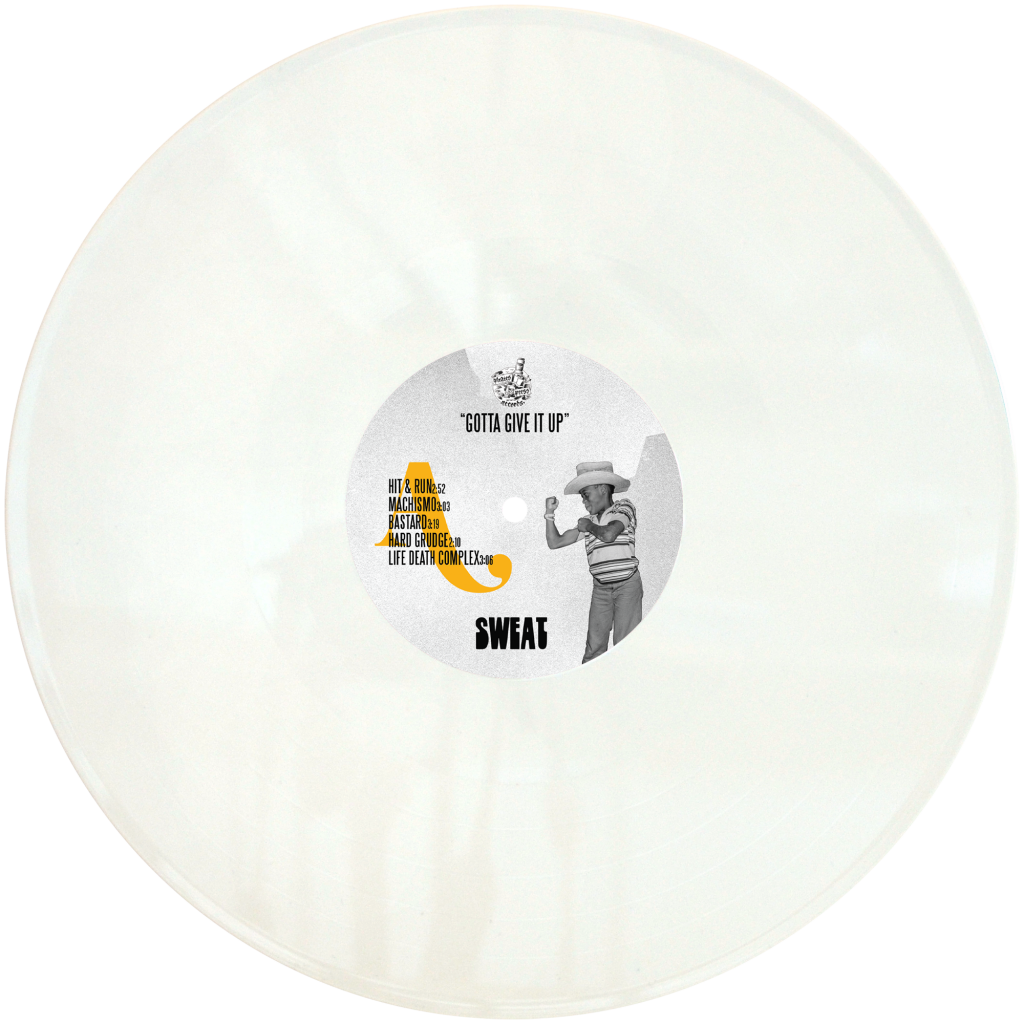 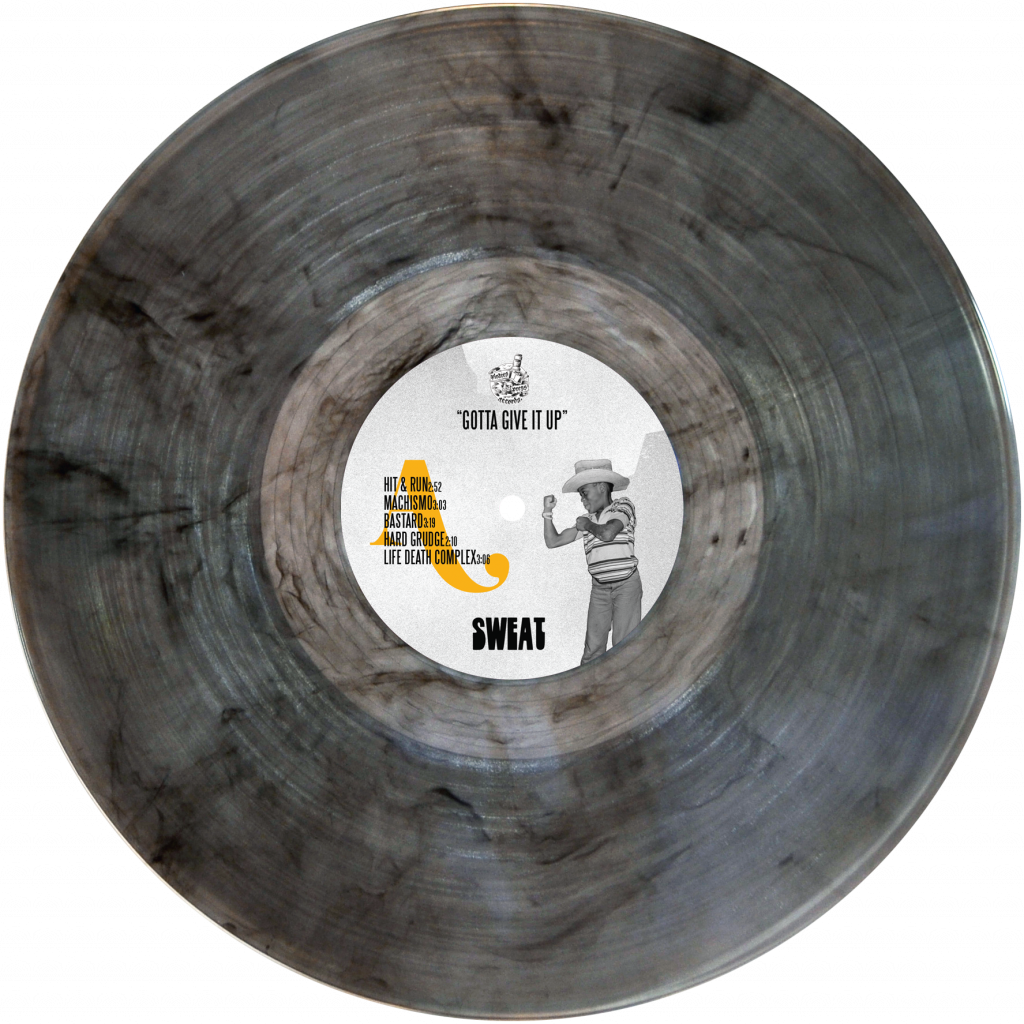 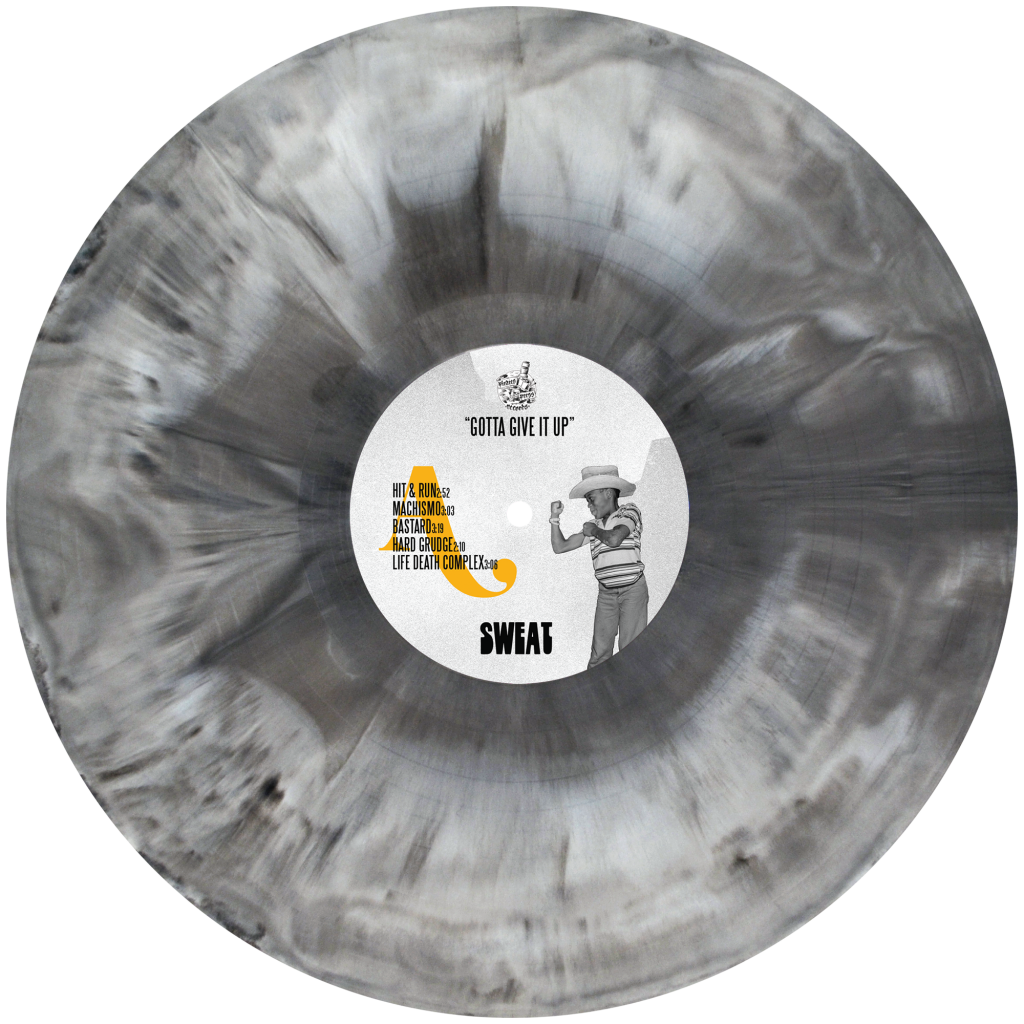 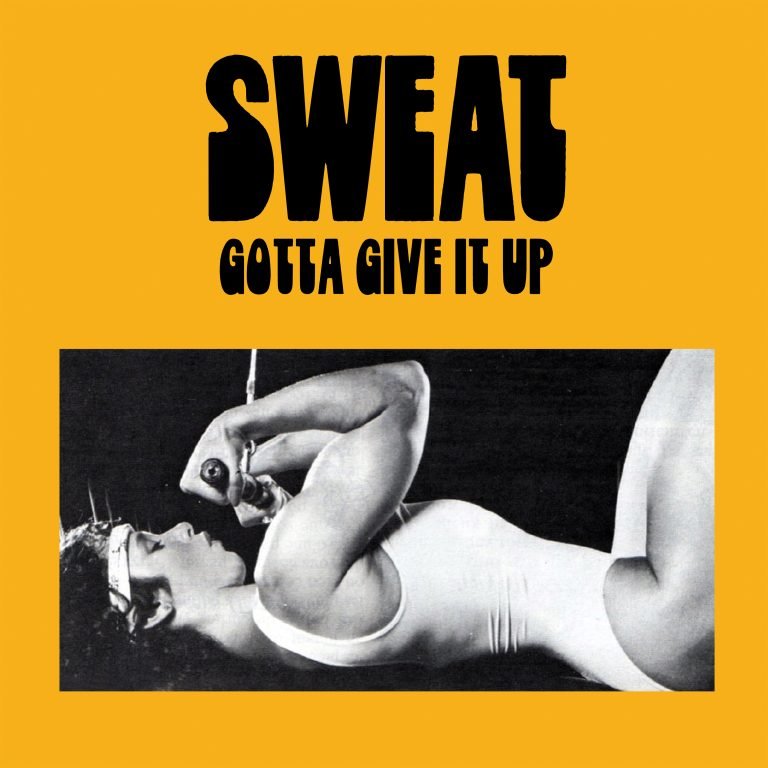