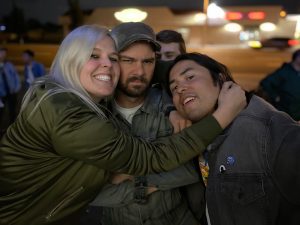 SWEAT formed in early 2019 win the intention to create a distinct take on rock & roll and hardcore. Compromised of members of Graf Orlock, Dangers, Dogteeth, Ghostlimb, and many others, the members (Tuna Tardugno, vocals, Anthony Rivera, drums and Justin Smith, guitar/vocals), have shared collective investment & contribution to the Southern California music scene. They bring to the table a disparate set of influences and perspective; all of which shape the sound and trajectory of SWEAT.

Gotta Give It Up finds the band moving through territorial influences that range from the Wipers to Cro Mags, Masshysteri to Rival Mob, & Motorhead to Thin Lizzy, with a sprinkling of disco cadence. Blending these genres together seamlessly produces a sound that is at once classic rock while offering a unique heaviness, all tied together with a vocal delivery that in itself acts as a rhythmic accompaniment to the band. The drumming is informed by influences well outside of punk and translates as sorely needed feel and creativity, while the guitars maintain an aggression that only rarely lets up to highlight melodic flourishes and harmony. These ten tracks find the band at a logical growth from 2020’s self-titled EP, while expanding into new terrain of longer songs and more involved arrangements.

What a band does outside of the realm of music is often as important as what they do within. Tuna is New York bred & record store raised, is a DJ, and traffics in the underground wrestling scene. Justin runs Vitriol Records (who released the first EP), and is a history professor by day, having toured the globe with Anthony for years in their previous project. SWEAT is a product of these shared interests and a unification of influences extending back through the last five decades of guitar music. At its core, SWEAT was borne out of a friendship that reflects the band’s dedication to finding the closest approximation of its musical desire while representing a deep commitment to the love of music itself. 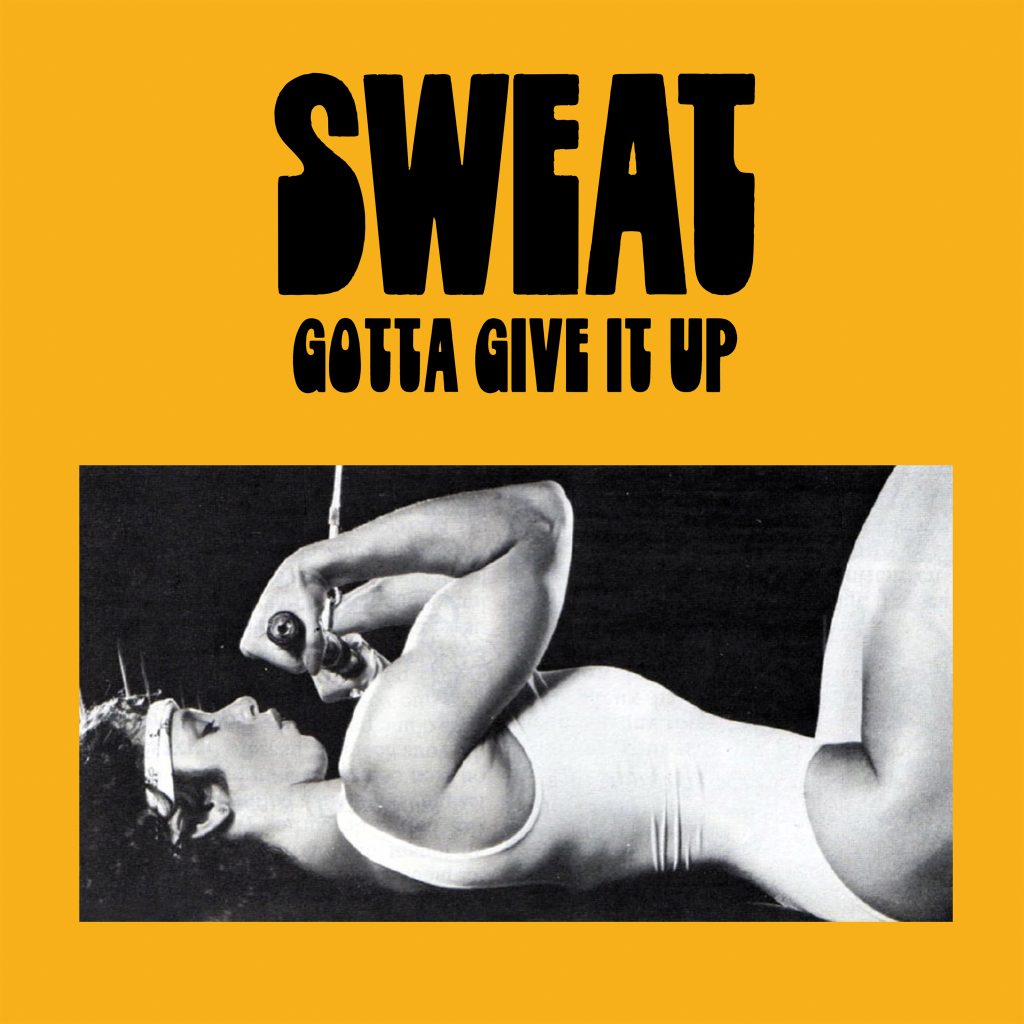 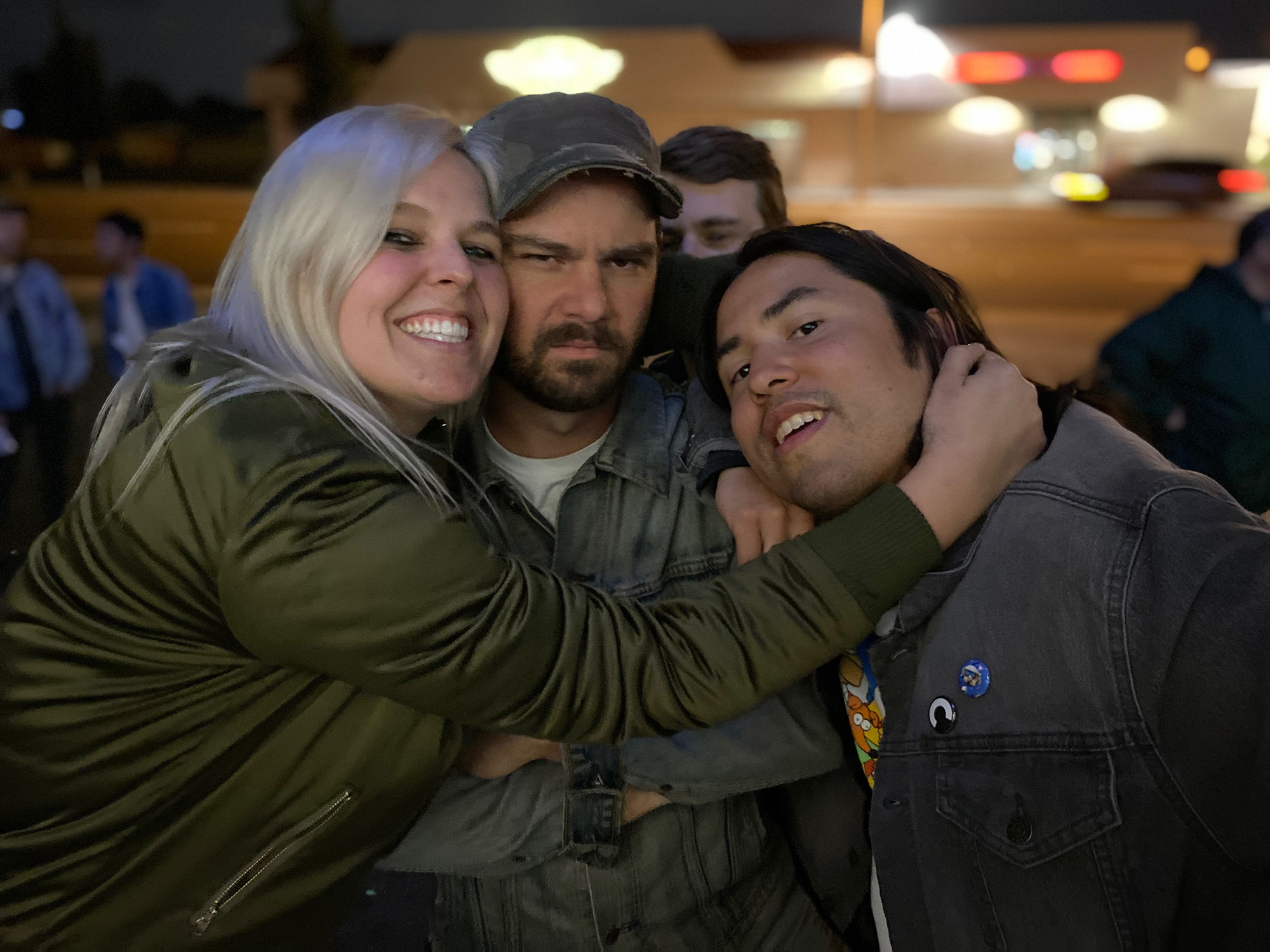 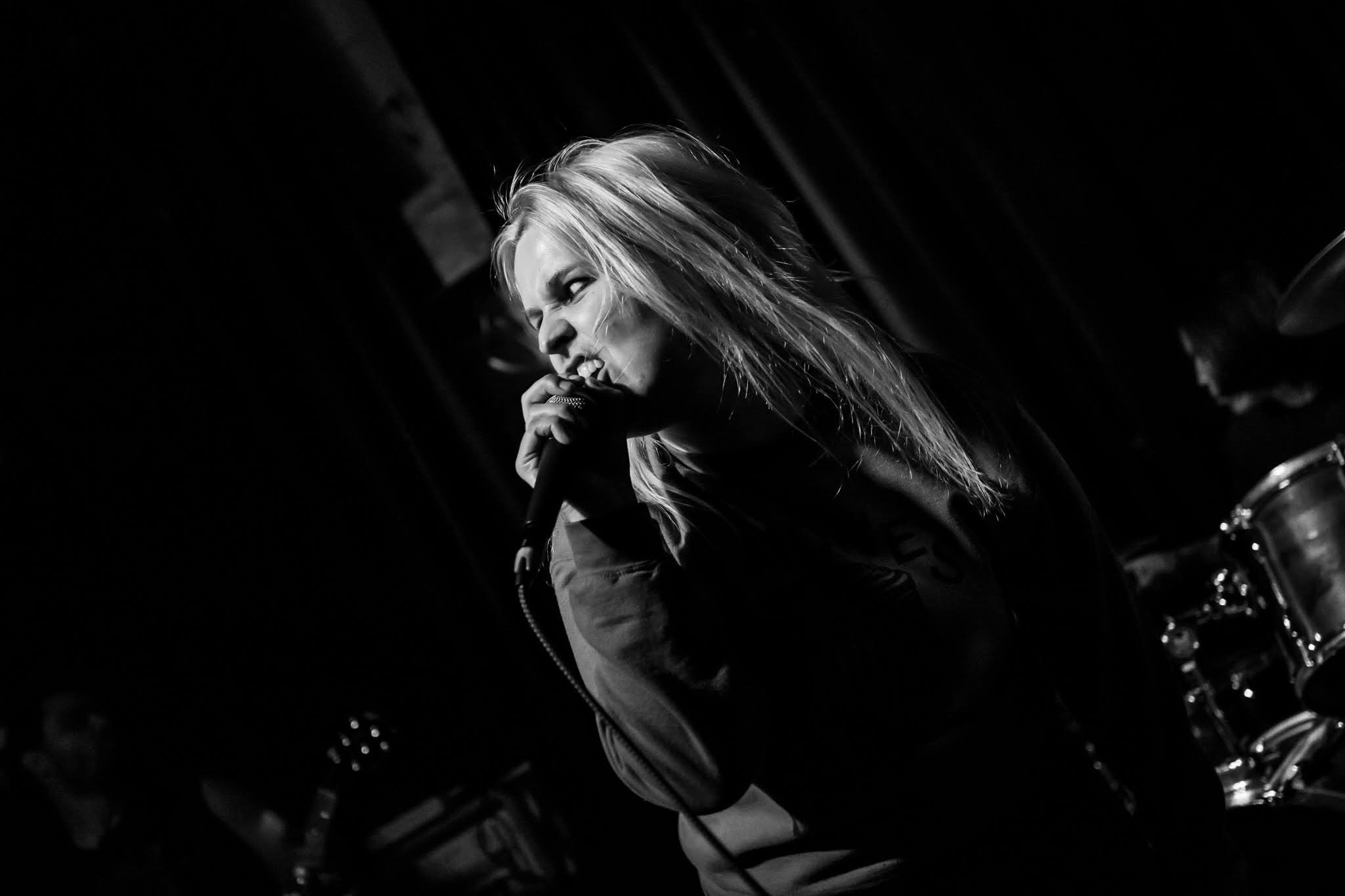 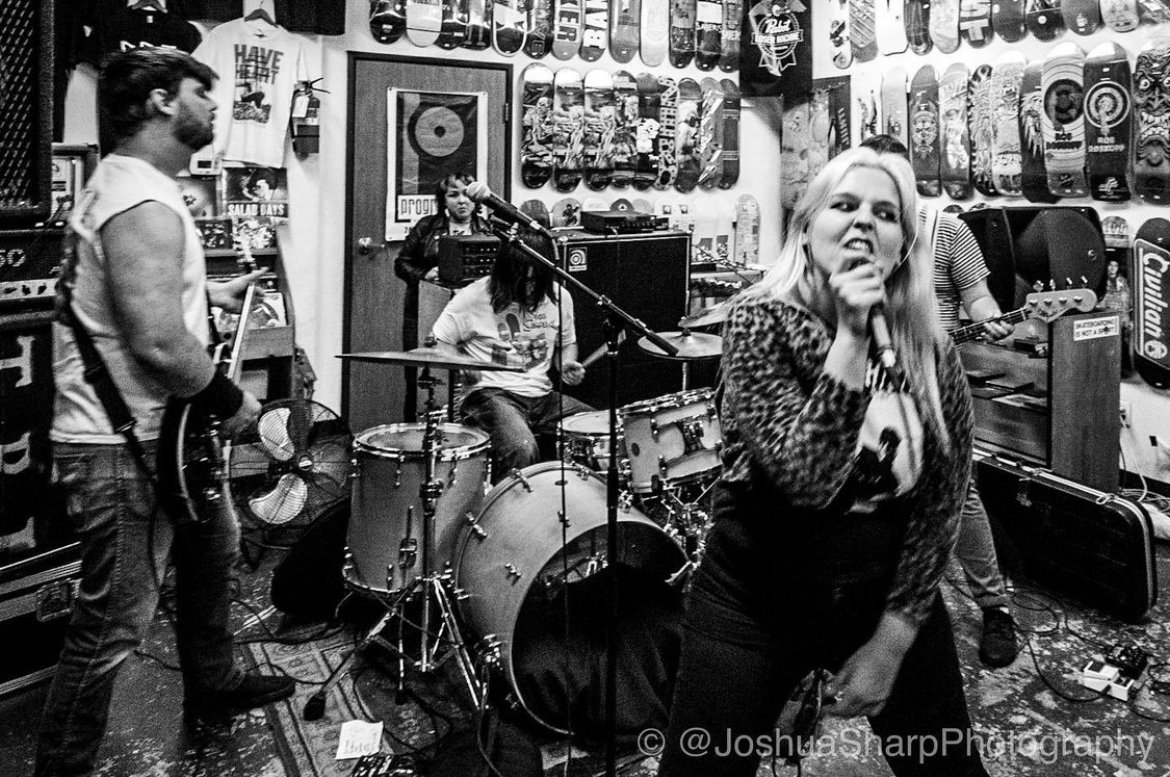 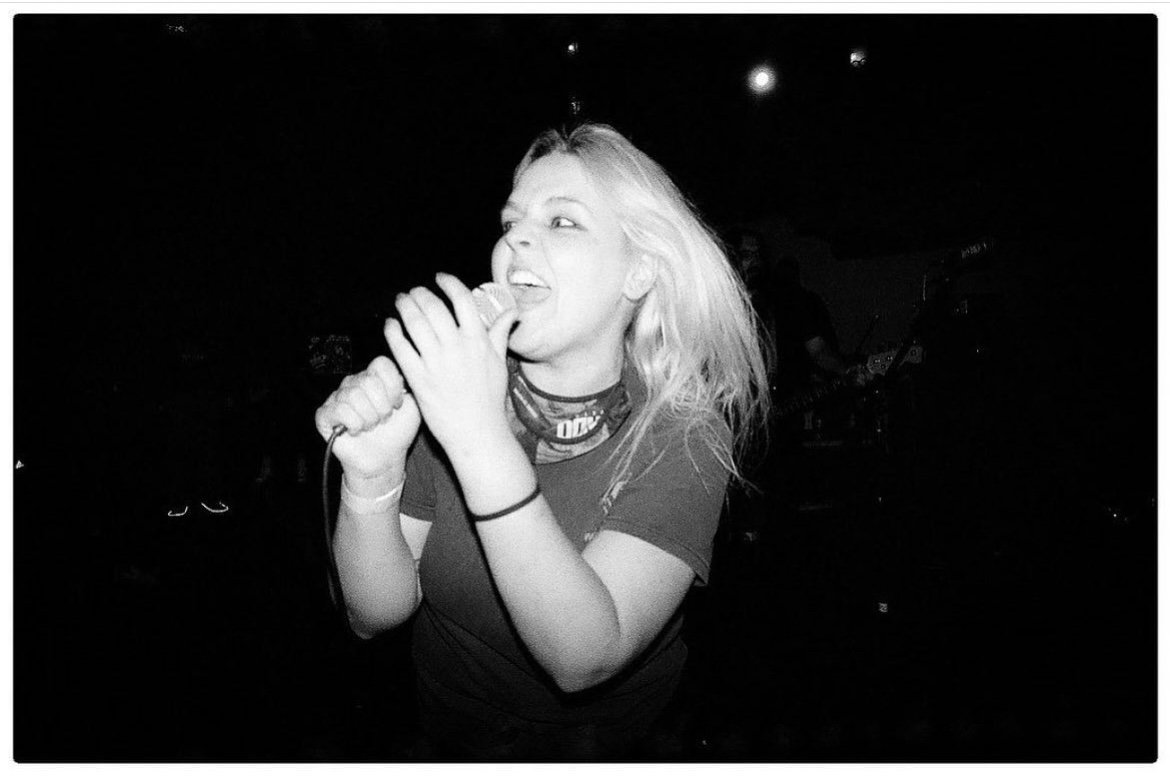 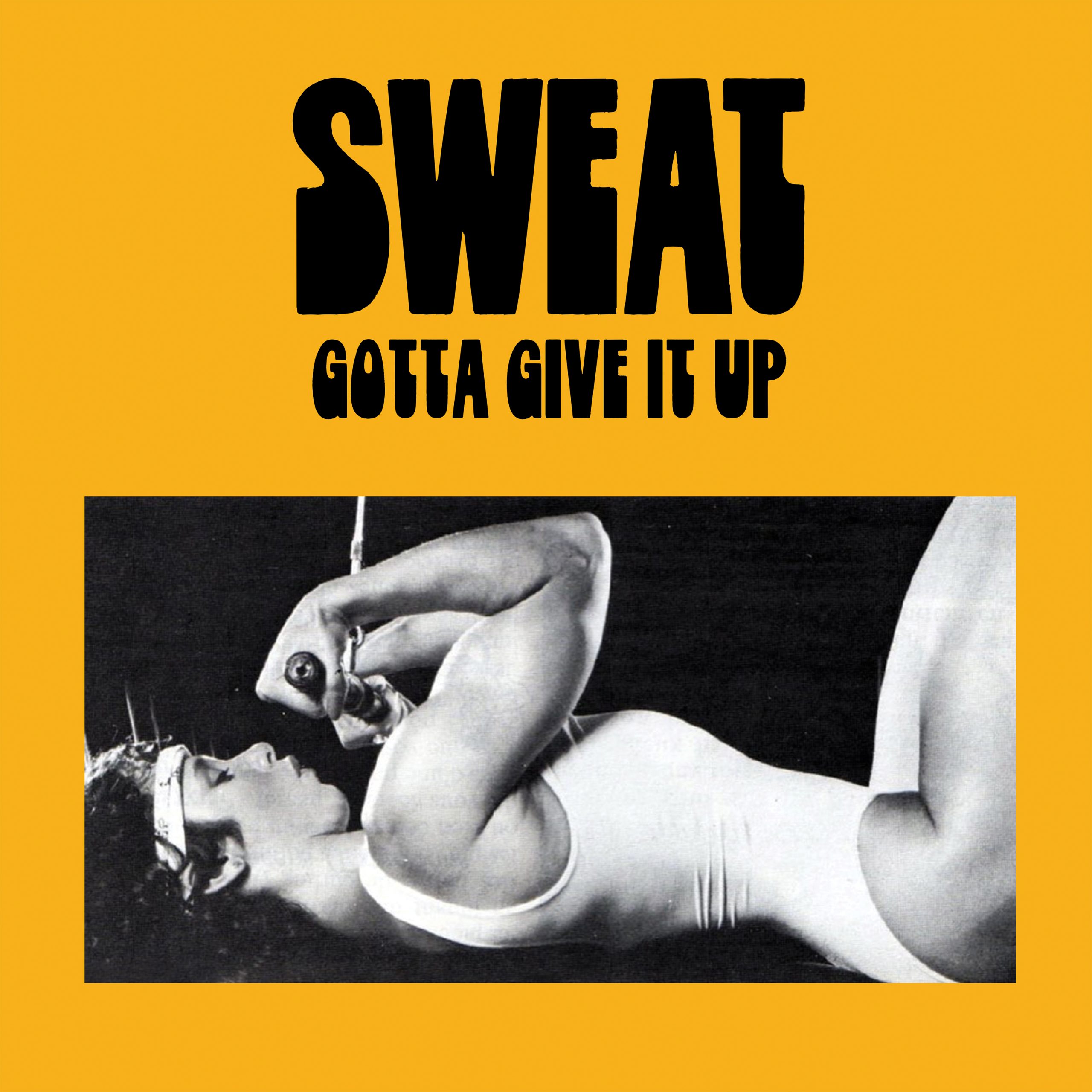 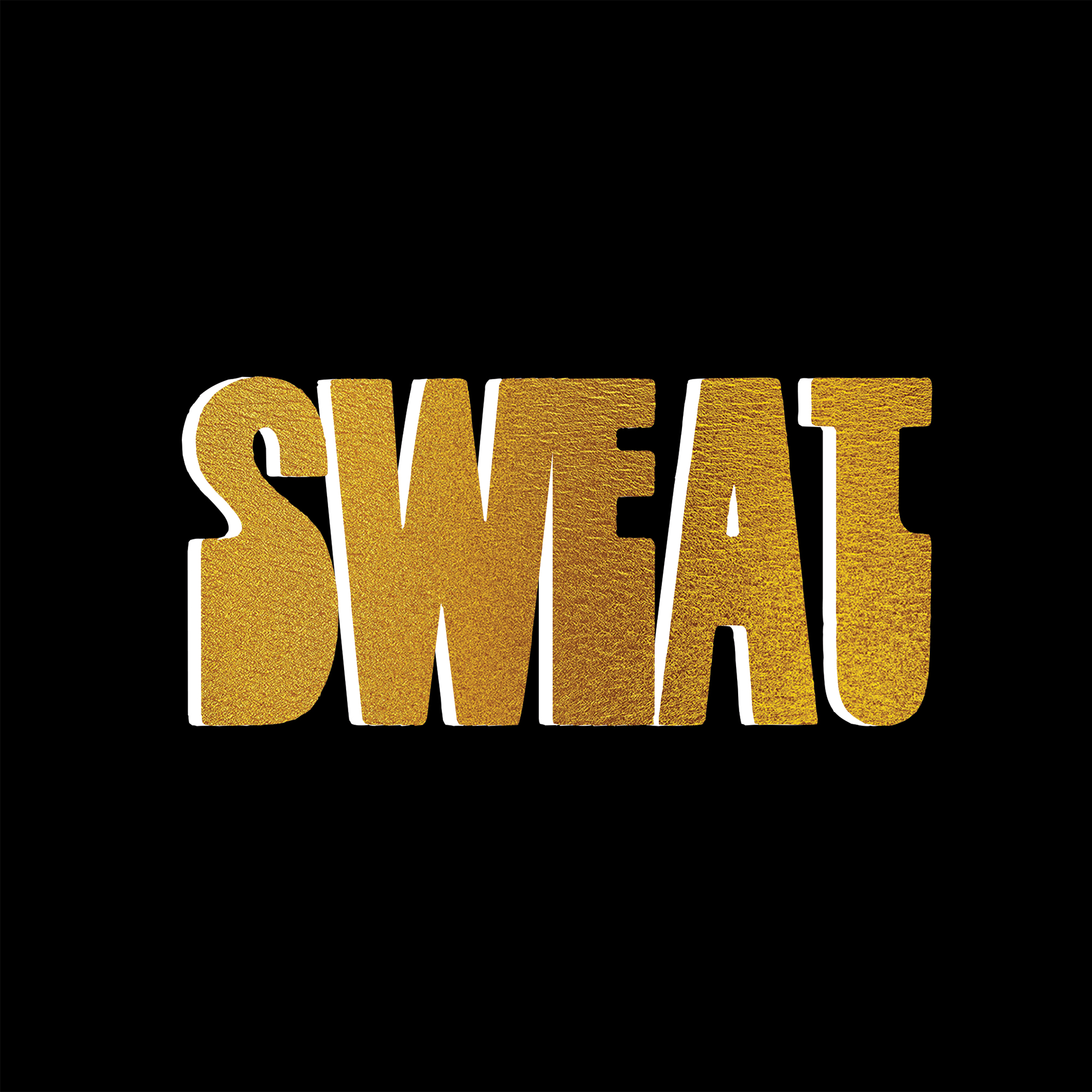