Today is the day Suzi Moon‘s many fans across the world have been waiting for! Call the Shots, the debut solo EP from the multi-talented punk rock n roller and veteran of such bands as Civet, Turbulent Hearts, and LA Machina, is FINALLY available to order on vinyl after months of anticipation! There’s even a cyan blue vinyl variant available while supplies last, which will not be long! We’ve also got the first official Suzi Moon T-shirts, in both unisex and fitted cuts!

And while you wait for the vinyl to arrive, fear not! Following up from the seismic release of her debut single, “Special Place In Hell,” Suzi has dropped her 2nd single from from the EP Call the Shots! The single is available for download on Bandcamp for Bandcamp Friday, and to stream and/or download on any other digital platform of your choice! See below for the link!

And in case you missed it, check out the video for Suzi’s debut single, “Special Place in Hell,” below!

Finally, an assurance that once touring resumes safely, Suzi Moon is committed to hitting the road HARD and taking the world by storm! 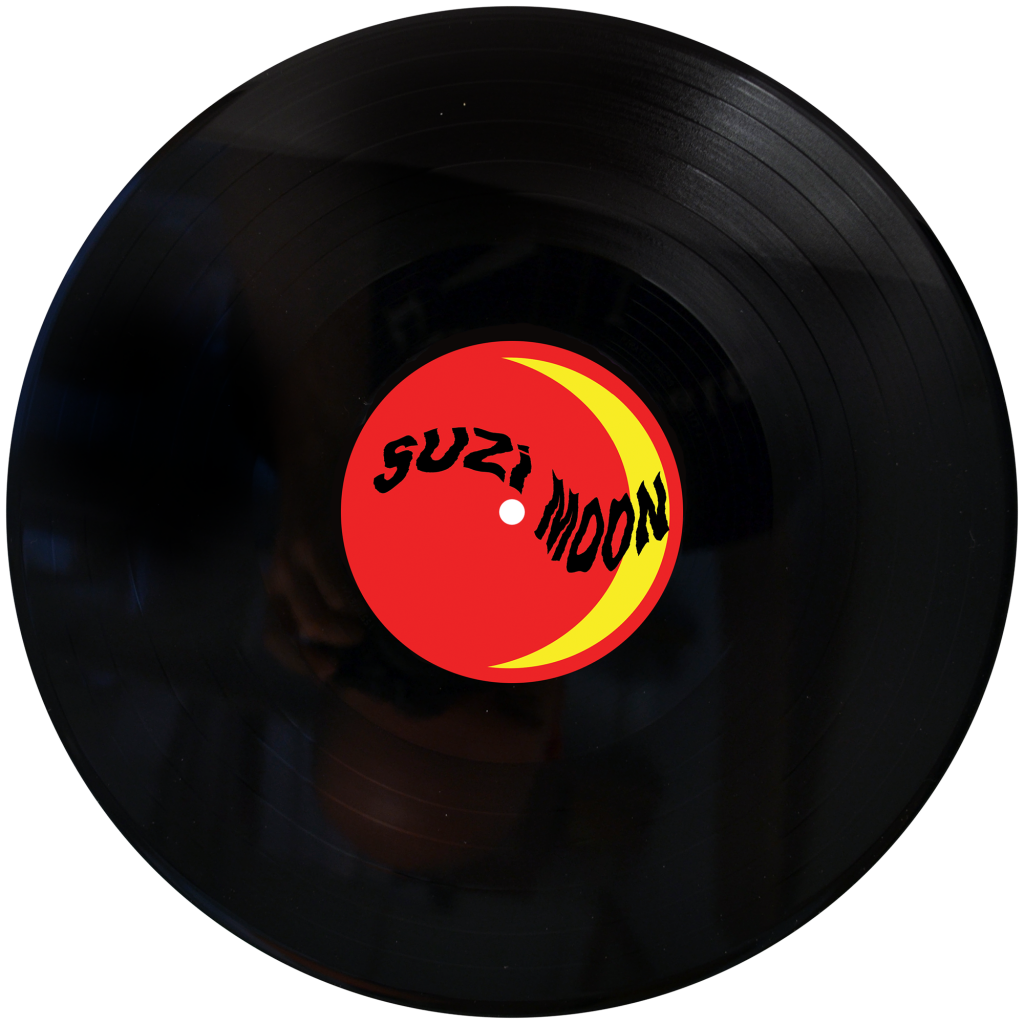 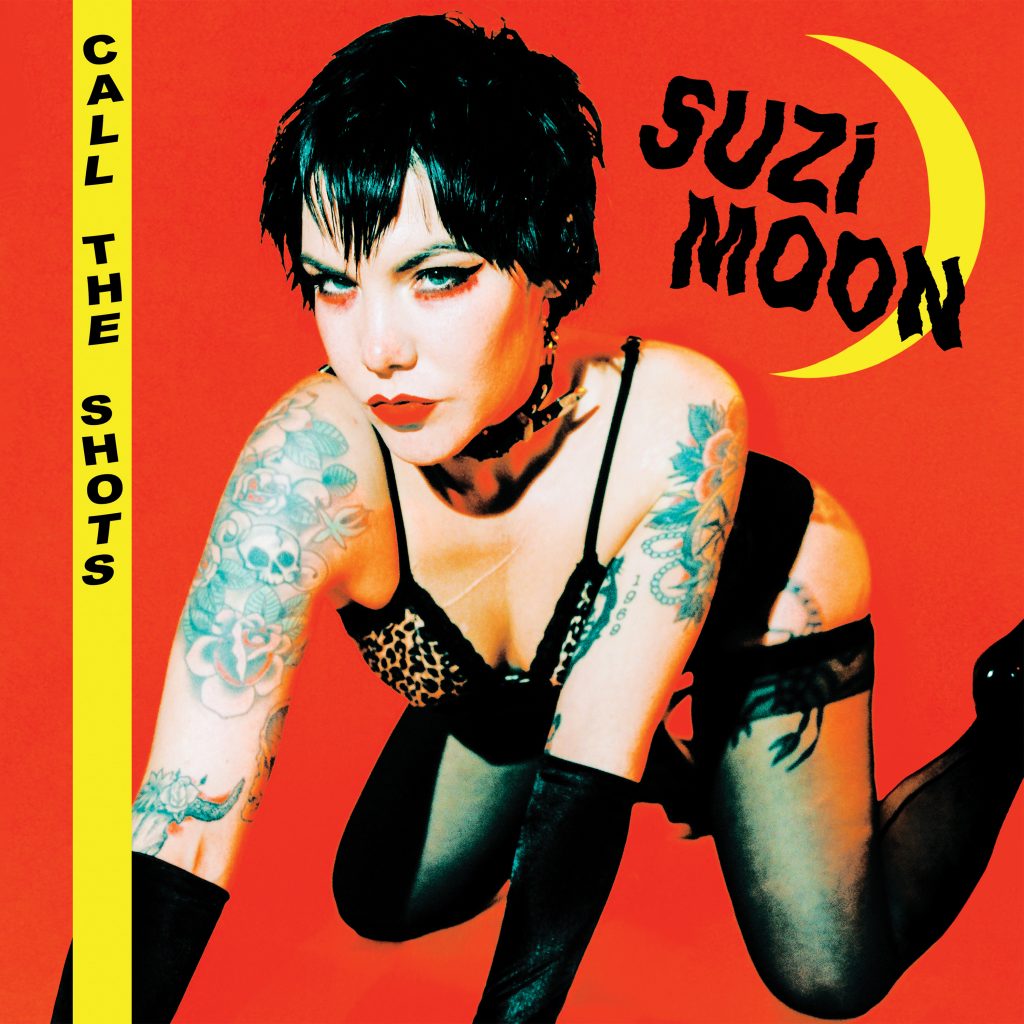 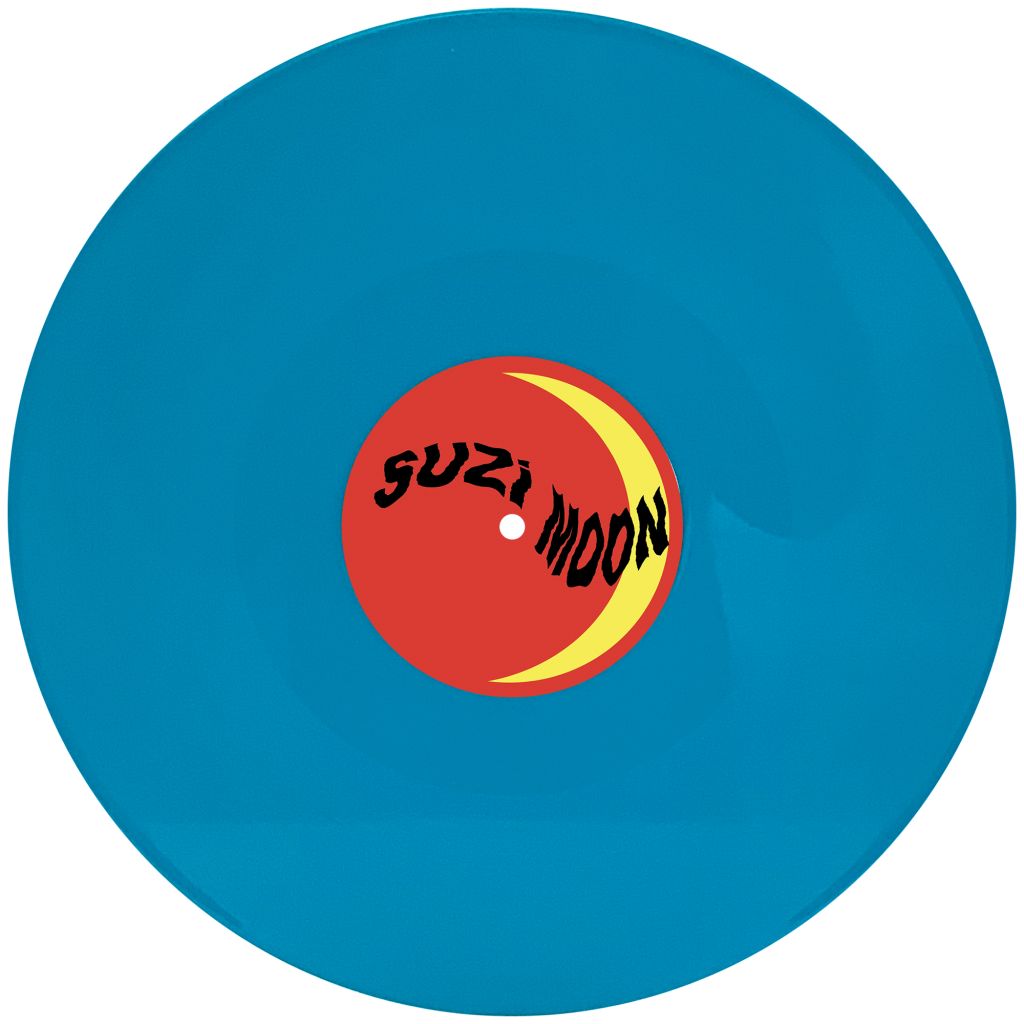 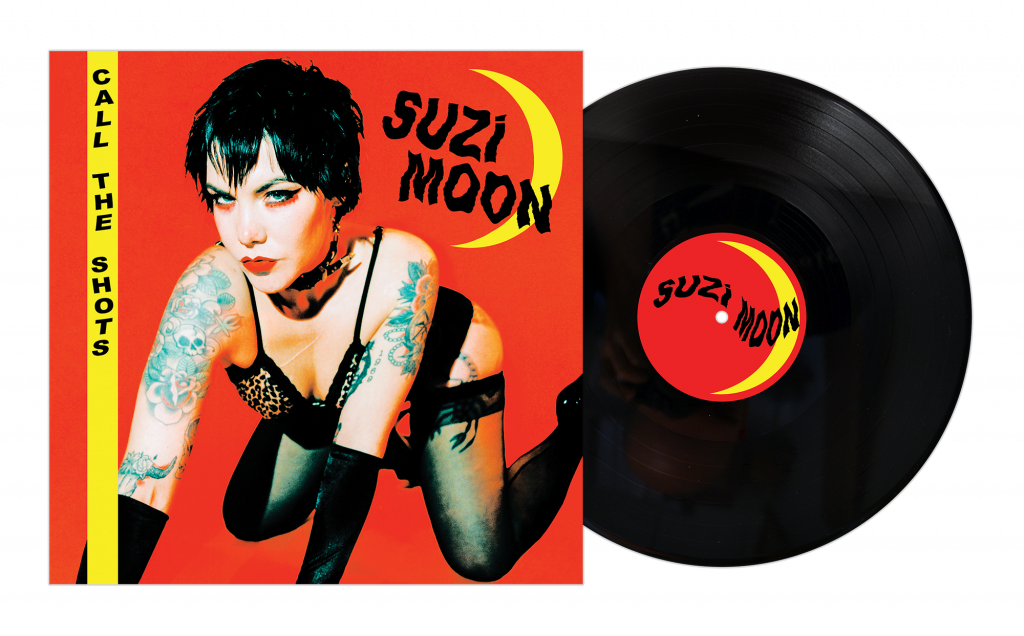 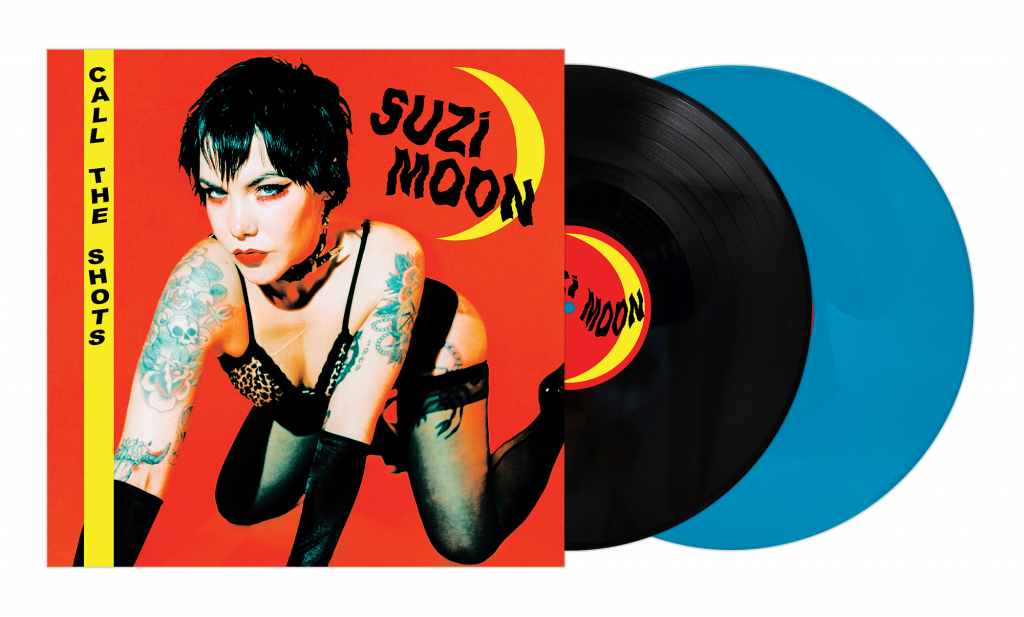 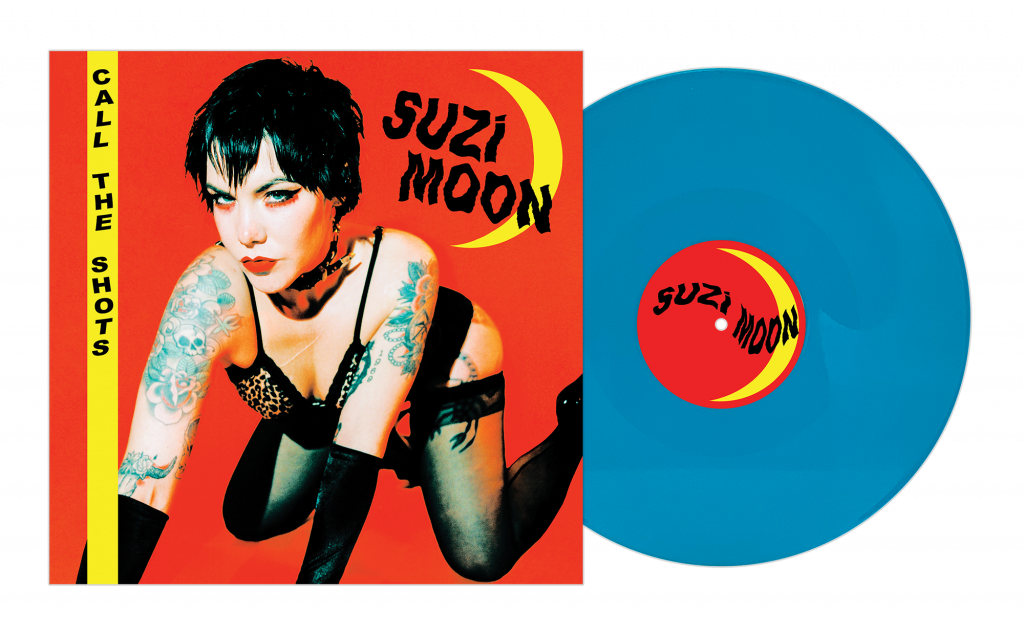 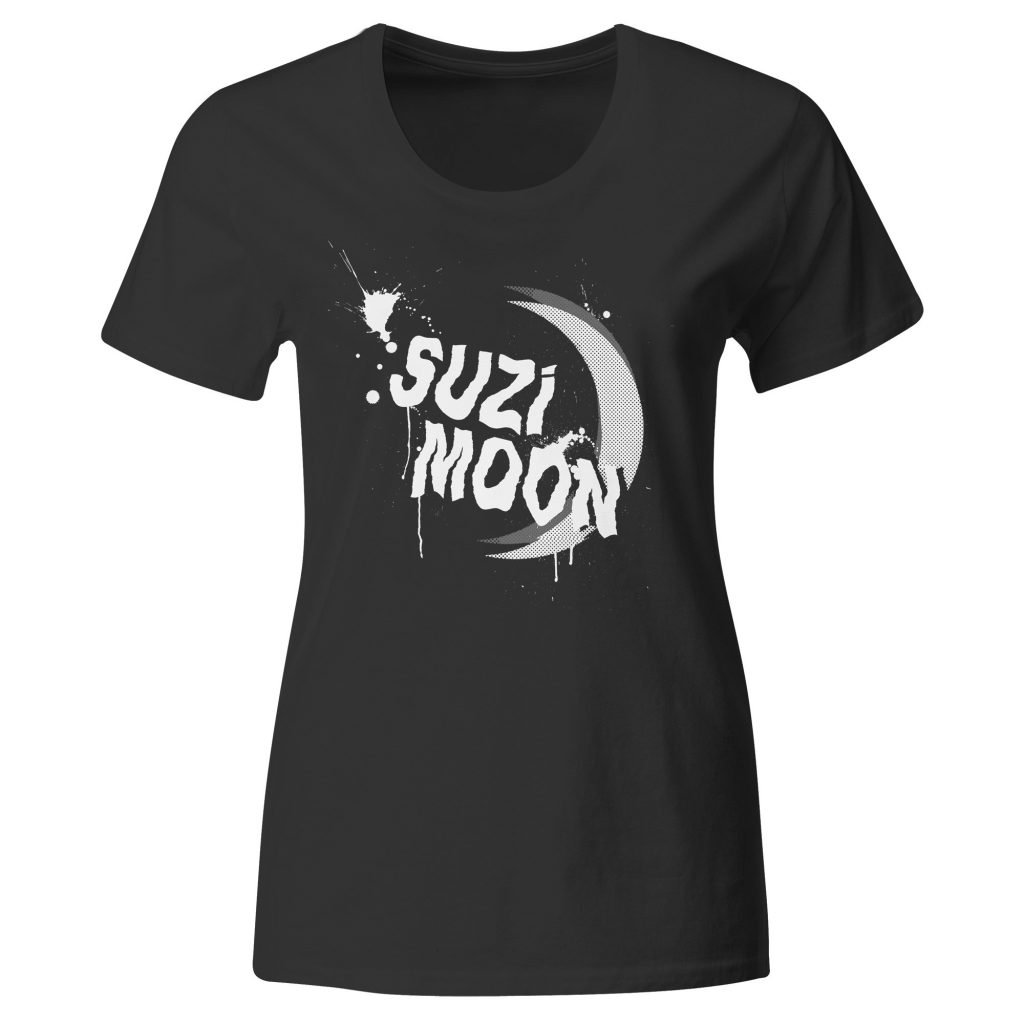