Not only will we be releasing SUBHUMANS‘ new album Crisis Point on September 13th, we’re incredibly excited to announce we will be getting the band’s 2007 release Internal Riot back on colored vinyl and CD!

Keep an eye on here as the record will be going live on our store in just a few weeks!

If you are a fan of Subhumans, you’ll know exactly what “Internal Riot” is all about…it’s an album chock full of charged political and social commentary from Dick Lucas and co. about a deeply troubled world. It’s pissed off, it’s fast, and its messages will ring true forever!

Again, keep a lookout on here for when this record hits our store so you don’t miss out on grabbing a copy since it has been out of print for so long! 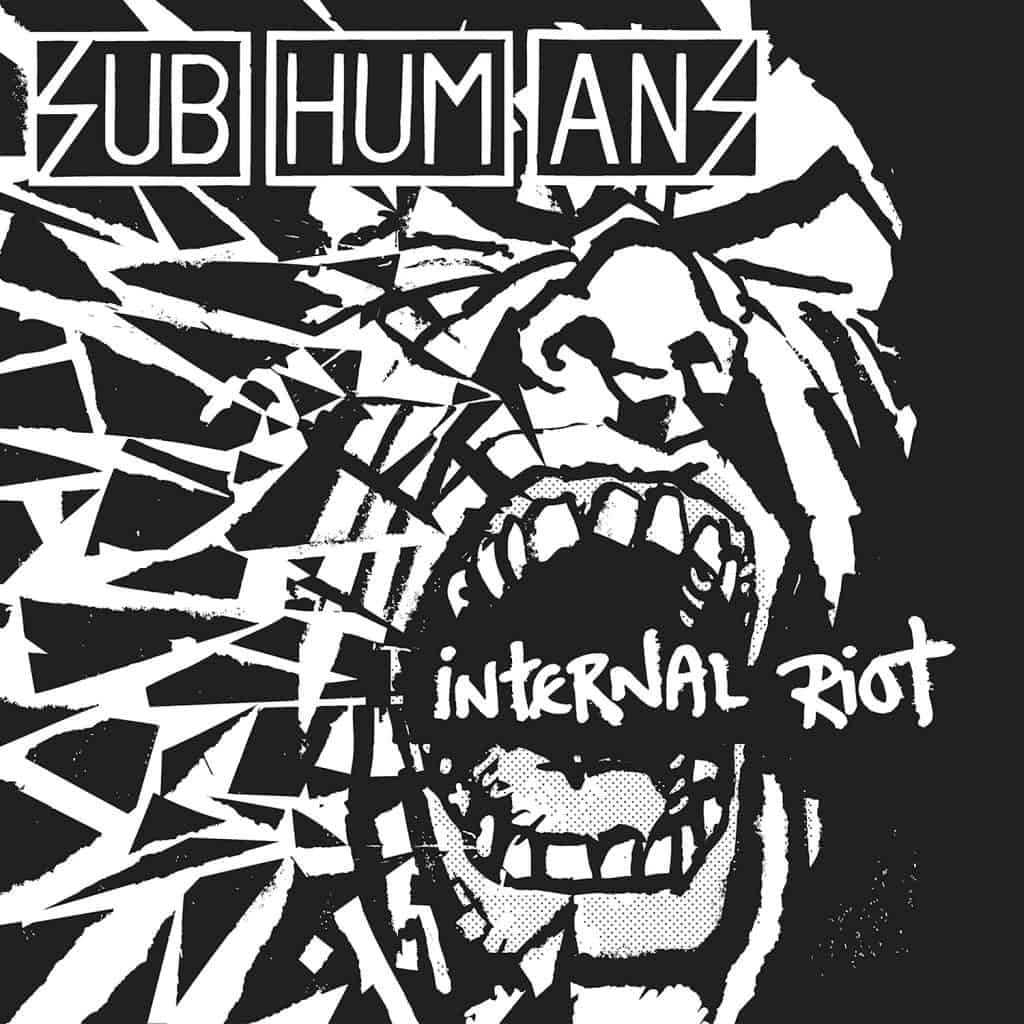