If you were unable to watch THE SLACKERS‘ live performance yesterday, you missed out on the band announcing some HUGE NEWS! It’s been an honor to work with these legends and we’re so excited for what is coming up.

First, we have the exciting news that we’ll be re-issuing the incredible record “LIVE AT ERNESTO’S” – remixed and remastered! The energy and raw passion on this record is unparalleled and it’s so rare that a live release stands the test of time as much as this record has.

We’ll also be releasing a BRAND NEW 12” single called “NOBODY’S LISTENING” / “SLEEP OUTSIDE!” These two new tunes are so timely and poignant and will be on an incredibly gorgeous 12” UV digitally printed vinyl single.

Both releases are coming out later this summer, keep your eyes peeled for more details coming soon! 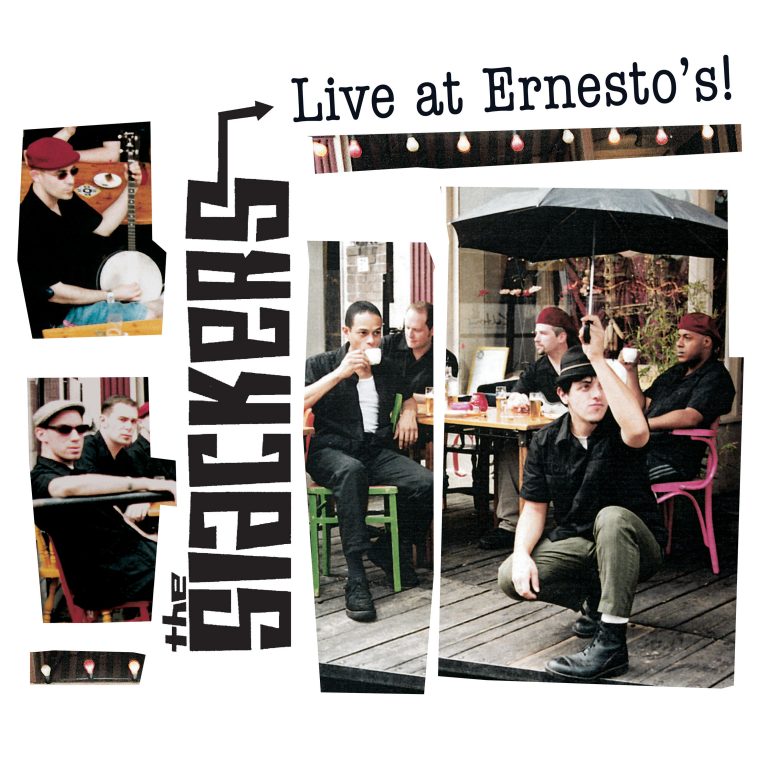 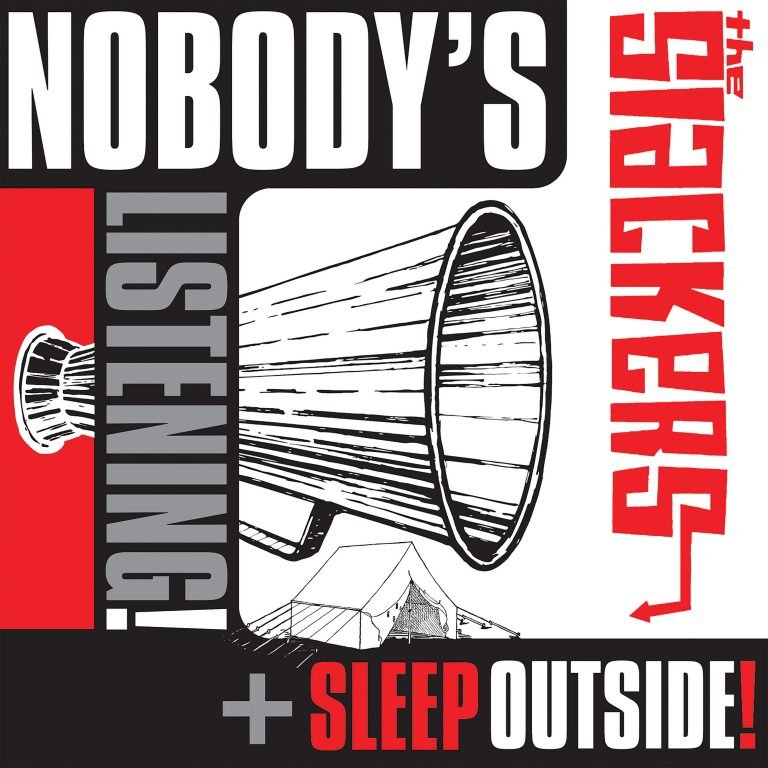