Seized Up’s Debut LP “Brace Yourself” Available Now, Along With Seized Up Merch!

The wait is finally over for BRACE YOURSELF, the debut LP from Satna Cruz, CA’s SEIZED UP!

Featuring hardcore punk veterans of such legendary bands as BL’AST!, GOOD RIDDANCE, THE DISTILLERS, THE NERVE AGENTS, and FAST ASLEEP, the breakneck, in-your-face debut LP captures the angst and anger of today’s society.

Taking aim at gentrification, homelessness, and a corrupt government, this album cuts deep to the core of many issues we face every single day. The band is driven by a shared feeling of social responsibility and an obligation to produce music with a true sense of urgency. In a world seized up in a virtual purgatory, actions speak louder than words. SEIZED UP would like to believe songs speak louder than both...

And don’t forget, we’ve got plenty of amazing merch in stock as well! 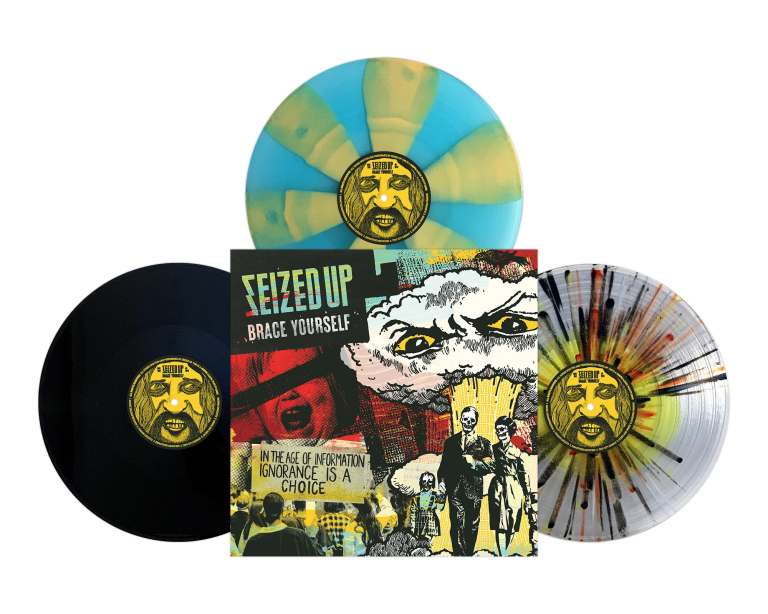 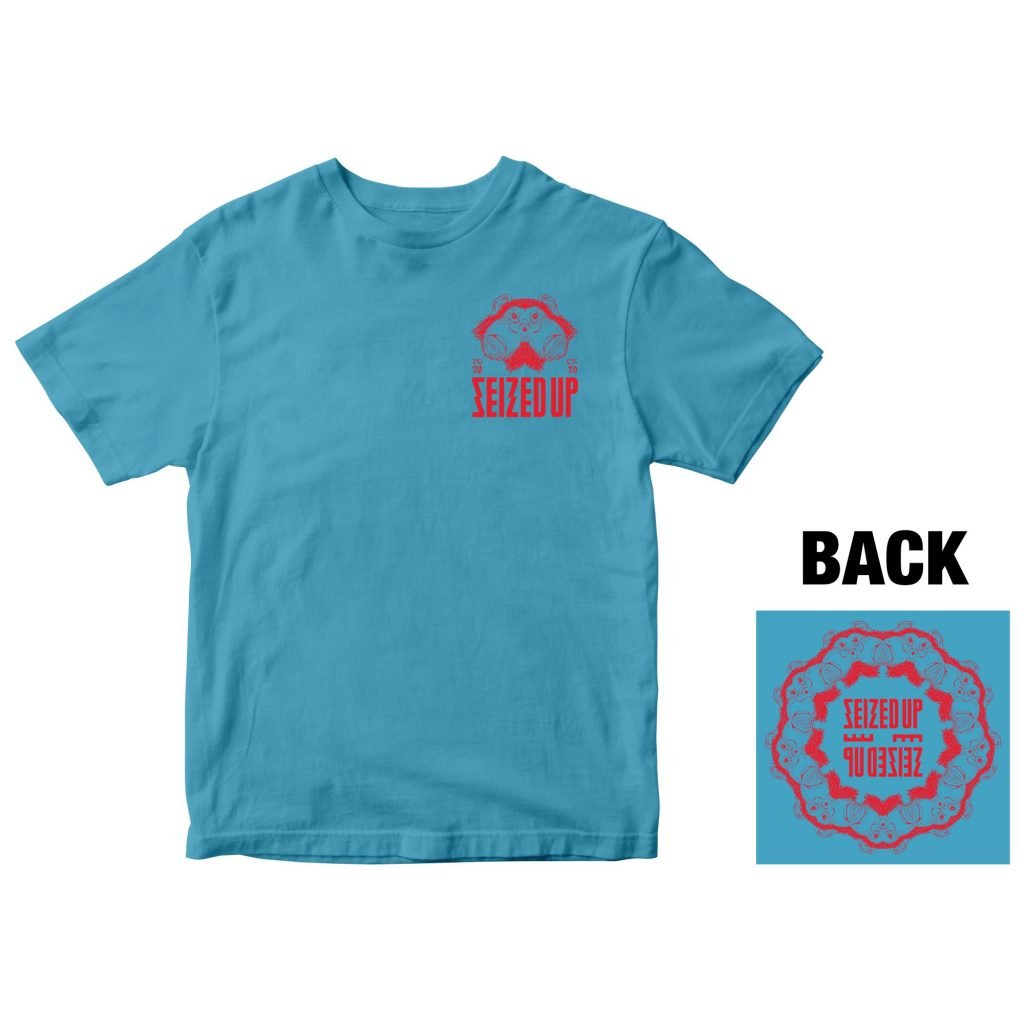 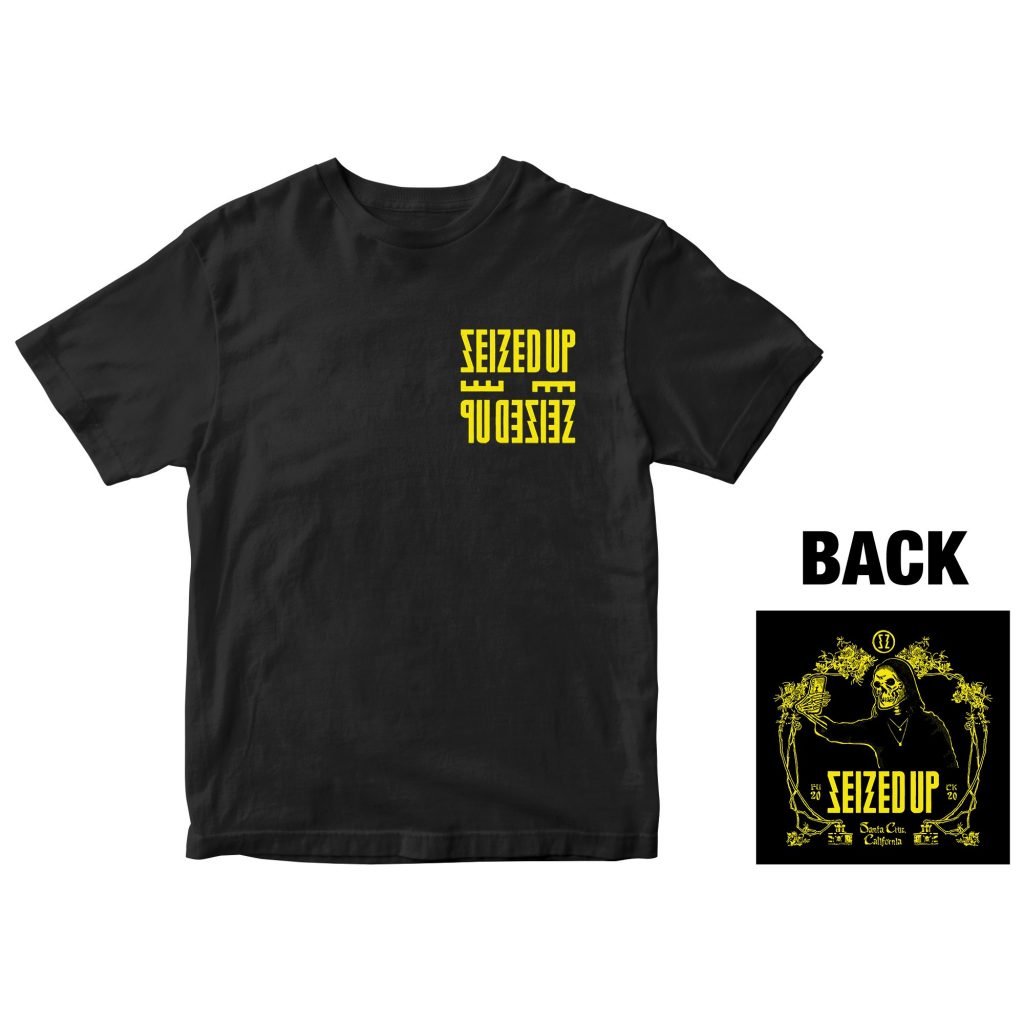 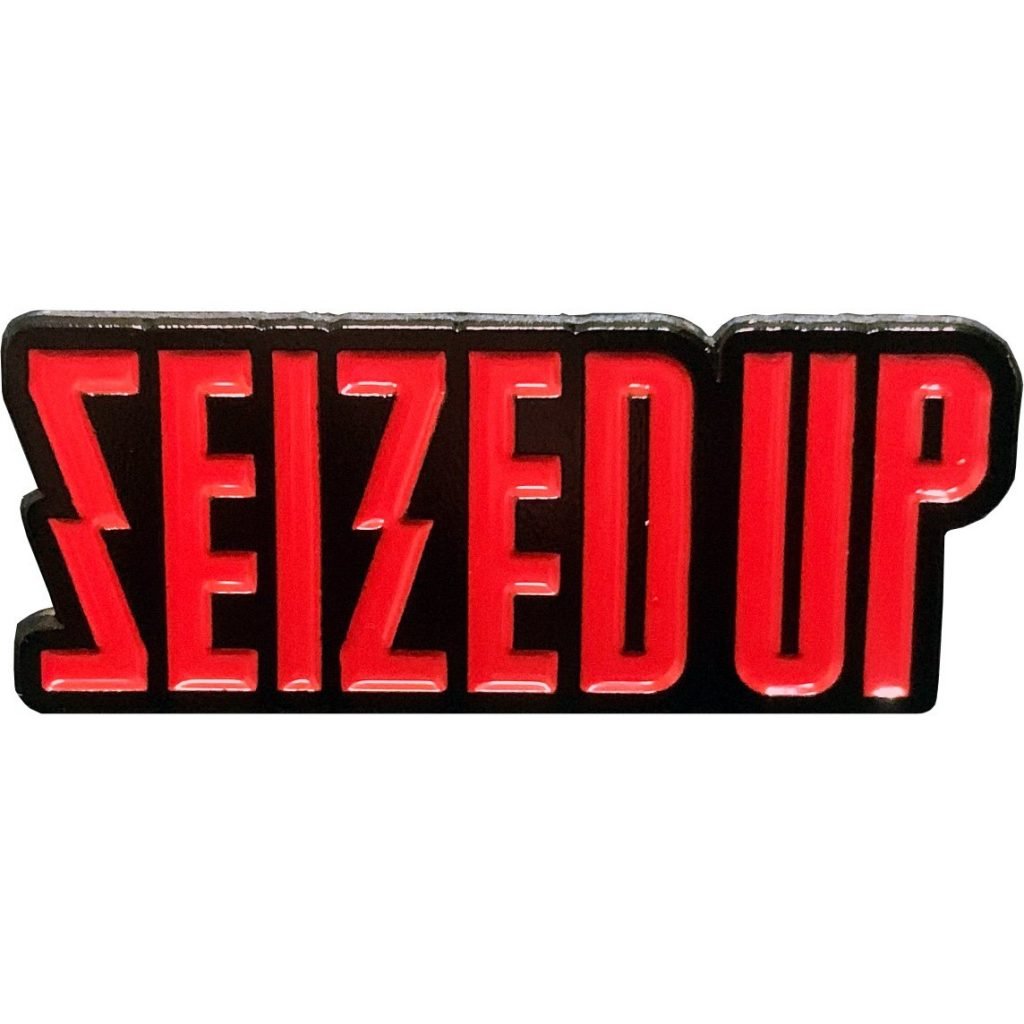 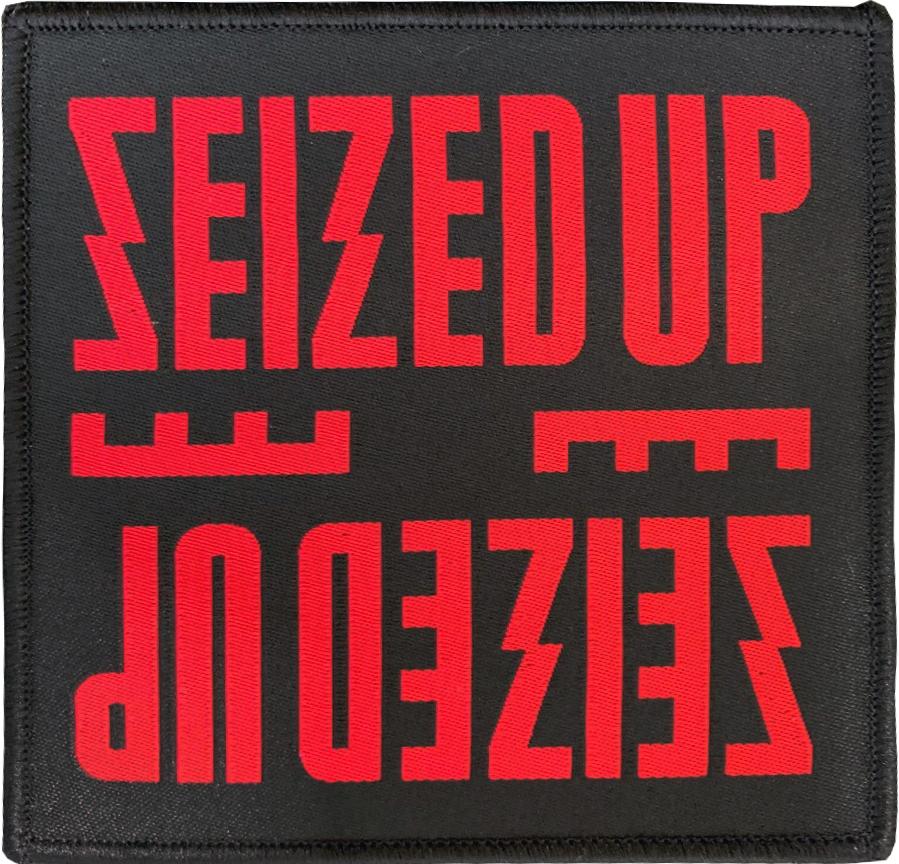 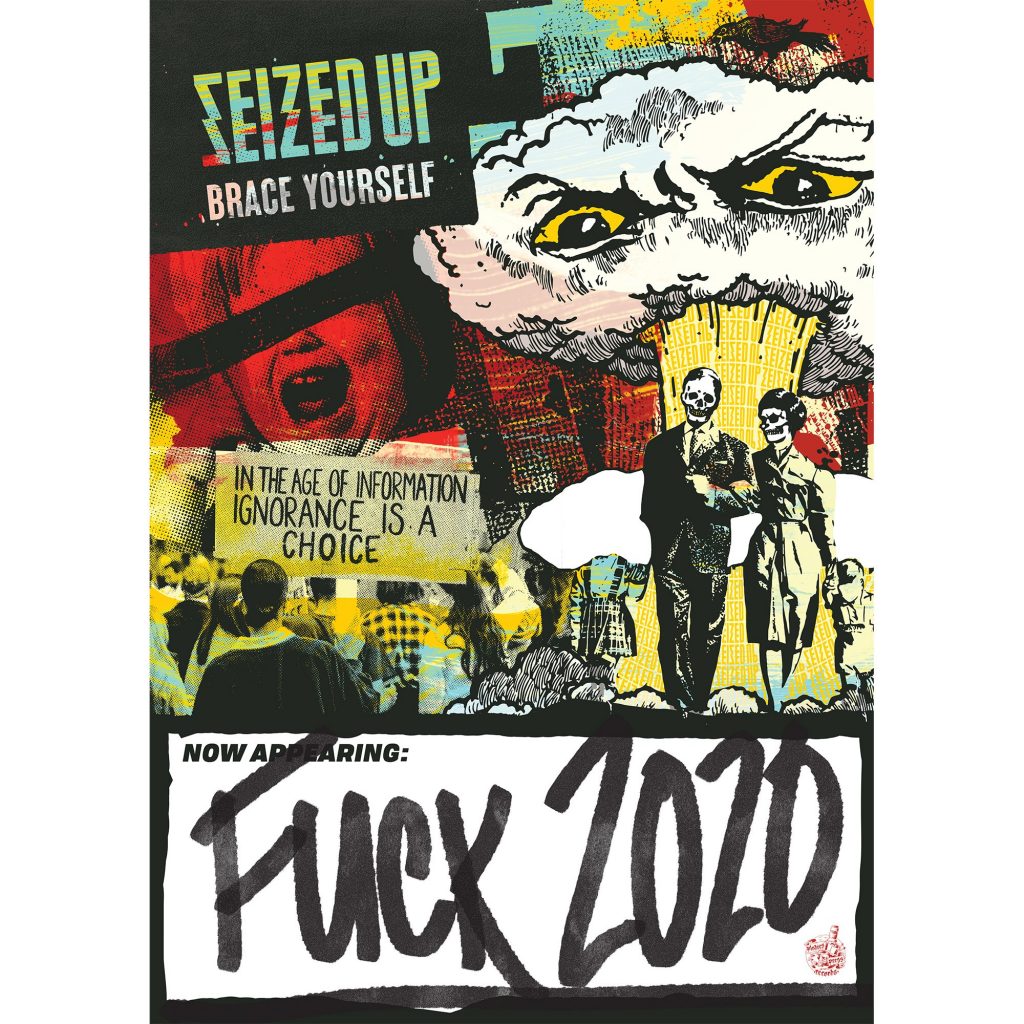