Nominate A Charity To Benefit From The NOi!SE “Mass Apathy” Single!

The boys in NOi!SE are stepping up to do their part about gun violence, especially when the victims are our vulnerable school children. In true old school punk fashion, that means putting money where the mouths are. The band and PIRATES PRESS RECORDS are preparing to release “Mass Apathy,” a brutal new single featuring guest vocals from SKINHEAD ROB (TRANSPLANTS/RANCID), which loudly calls for action on this epidemic of violence against America’s children, while mourning those lost with passages of intentional vocal silence. The “Mass Apathy” single will be available on Black Friday, 11/23/2018.

In response to the recent barrage of public shootings, especially those involving school children, NOi!SE and PIRATES PRESS RECORDS will donate all proceeds from this release to several charities. As of today, YOU can be a part of making the decisions about how the funds raised can be best put to use. The band and label have ESTABLISHED A SPECIAL PAGE dedicated to nominating the charity of your choice for this important benefit.

Ultimately, 5 charities will be chosen as beneficiaries, based entirely upon voting from fans, and these will be announced on December 7th, 2018. Neither the band nor the label will be endorsing or promoting any particular charity over any other. The choice is in YOUR hands! PLEASE SEE THE NOMINATION PAGE for a full and detailed explanation of the criteria a charity must meet for nomination. 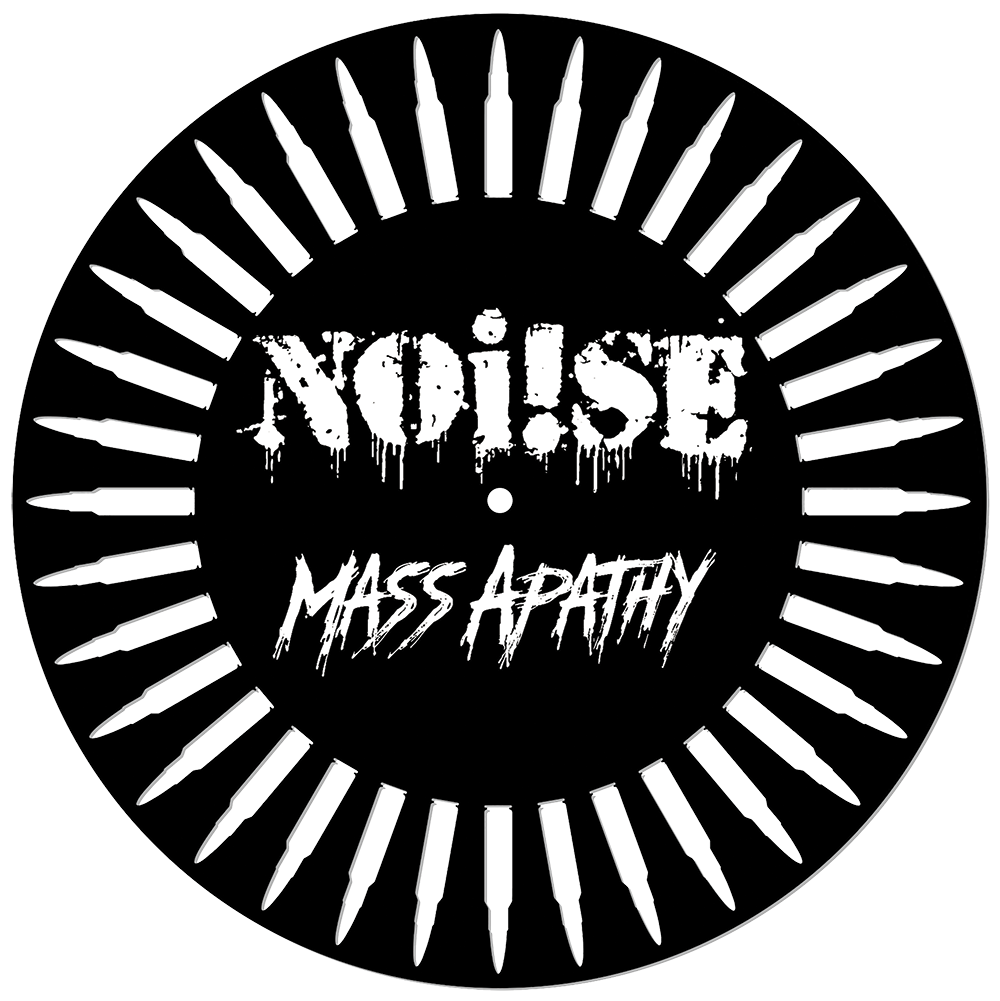