Lion’s Law “A Day Will Come” Repress On Black Vinyl Available Now in the PPR Webstore!

Big news! We’ve got copies of the latest pressing of Lion’s Law‘s debut LP A Day Will Come on black vinyl, available NOW in the PPR webstore!

A Day Will Come was originally released in 2015 and laid the foundation for Lion’s Law‘s quick ascent through the European scene. Blending elements of hardcore, Oi!, and punk, this album was cited by many as a top debut album of the year!

For longtime fans and newcomers alike, this is your chance to own the LP that officially announced Lion’s Law as a force to be reckoned with!

Get yours now from the PPR webstore! 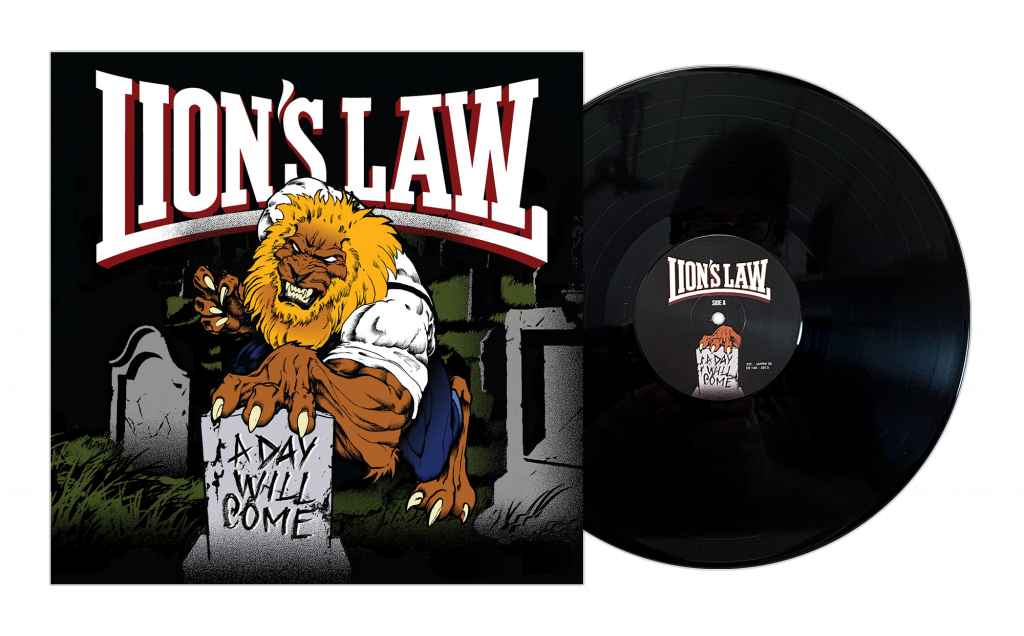