Bay Area punk band Hunting Lions has released a new song called “The City.” The song is part of the band’s 12” limited promotional release that they will have available at upcoming shows. Pirates Press Records will officially release these songs in 2023.

“The City is about the techno-gentrification of San Francisco. A city that once embodied individualism, working class freedom and artistic expression has become Louie Vuitton in the fog,” says frontman Ben Coleman.

Although Hunting Lions may be new to the Bay Area scene, its members certainly aren’t. This group of veterans consists of members of standout acts like Swingin’ Utters, Roadside Bombs, The Beltones, US Bombs, Tiger Army, and more. In their short time together, Hunting Lions has already shared the stage with bands like The Toasters, Booze & Glory, The Generators, The Drowns, Riverboat Gamblers, and Manic Hispanic. More information on Hunting Lions vinyl through Pirates Press Records will be provided soon!

In the meantime, click below to check out “The City” on the digital platform of your choice, and make sure to follow Hunting Lions on social media! 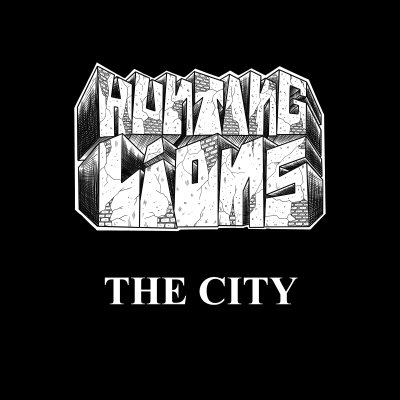 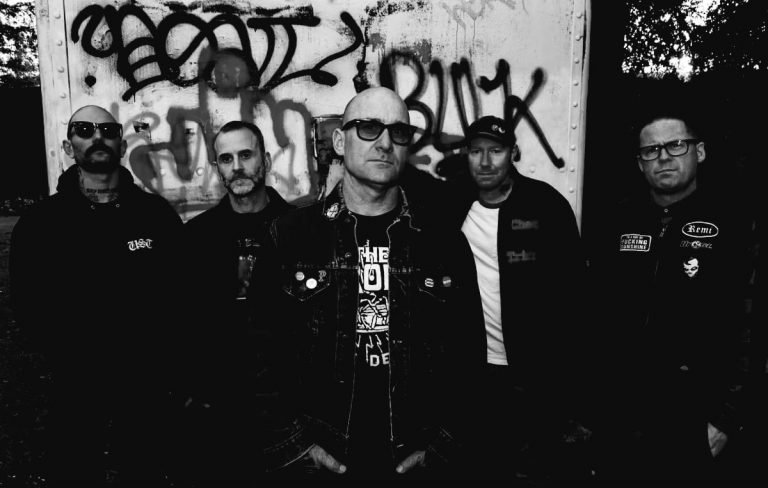