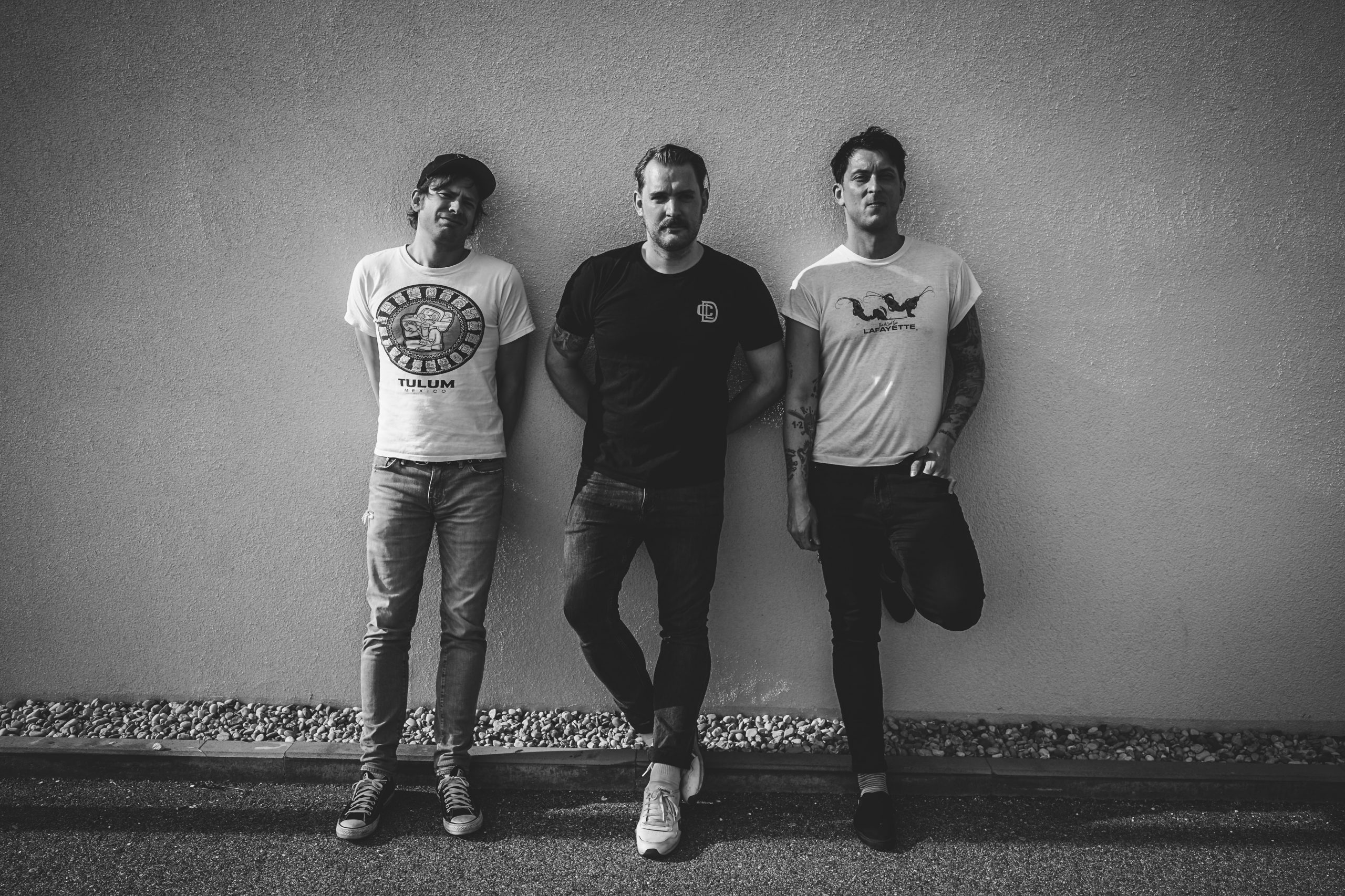 Around since 2003, around 900 shows around the globe, 5 LPs, 2 EPs, 5 7”s, 2 Best-of-CDs and 5 split releases all on international labels, 10 different bass players, 2 band names and countless crazy tour stories to tell. Austria’s traditional punk rock band DeeCRACKS are workhorses and unstoppable in their efforts to spread their vision of rock’n’roll.

Starting out as The Cretins in 2003, it didn’t take long for them to start playing shows regularly and build a following within Austria. Their first self-released demo in 2004 earned them shows supporting well-known groups like – among others – the Black Lips and Leftöver Crack. They immediately became busy playing shows, but it wasn’t until April 2007 that they released their 1st self-titled full-length album on Dambuster Records and Cargo Records Germany. By that time the band has become a household name within the punk scene in Austria. The Cretins record opened the door to tour internationally, however, it caused legal troubles. Due to a copyright dispute with German band the Creetins, the band was forced to change the name to DeeCRACKS by the end of 2007.

Despite the name change, DeeCRACKS didn’t stop touring and stayed true to their music, consequently playing more shows every year, gaining an international fan base. After releasing the Totally Cracked EP and the Beach 90 7” on the Dutch label Monster Zero Records, the band played all over Europe and embarked on their first US-Tour in 2009. Monster Zero Records also released the 1st full-length album as DeeCRACKS called Attention! Deficit Disorder (2010), and it’s follow-up Beyond Medication (2014), both considered classics, that caused quite a stir within the scene and saw them touring even more intensively.

However, in 2013 they got kicked off their fourth USA and Canada tour with Direct Hit and the Jetty Boys due to visa problems and banned from the USA as a result. You might think this was a set-back, but DeeCRACKS showed resilience again and became more active than ever, making their first trips to countries like Russia, Japan, China, and Mexico.

In 2017 the band collaborated with the legendary Nikki Corvette for a 7” called They Don’t Know and later signed with the renowned US label Pirates Press Records for their album Sonic Delusions (2018) and, you guessed it, more touring happened, including a monthlong European tour supporting the legendary CJ Ramone in 2019.

However, due to the COVID-19 pandemic, they were forced to take a break from touring throughout 2020, but recorded a brand-new album called Serious Issues that will be out in 2021 on Pirates Press Records! 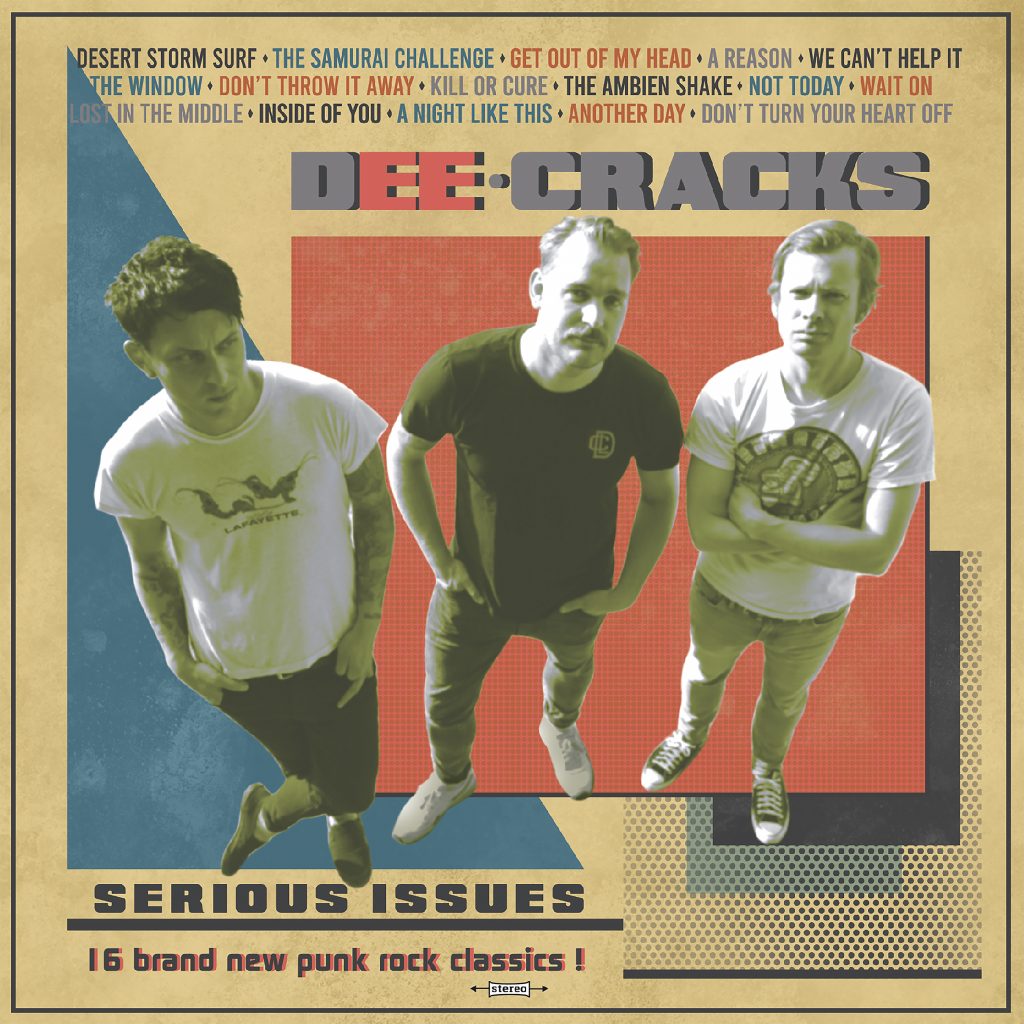 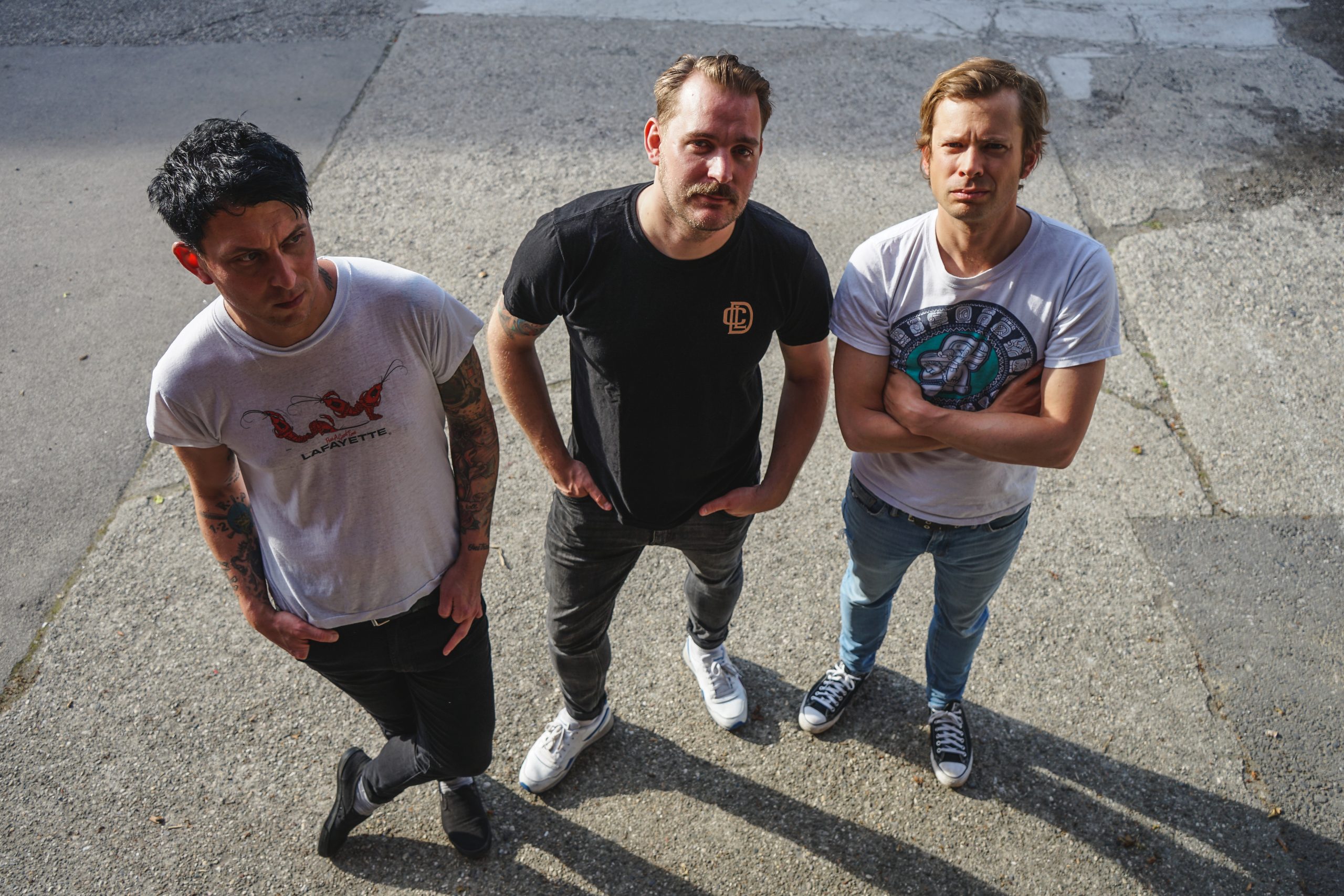 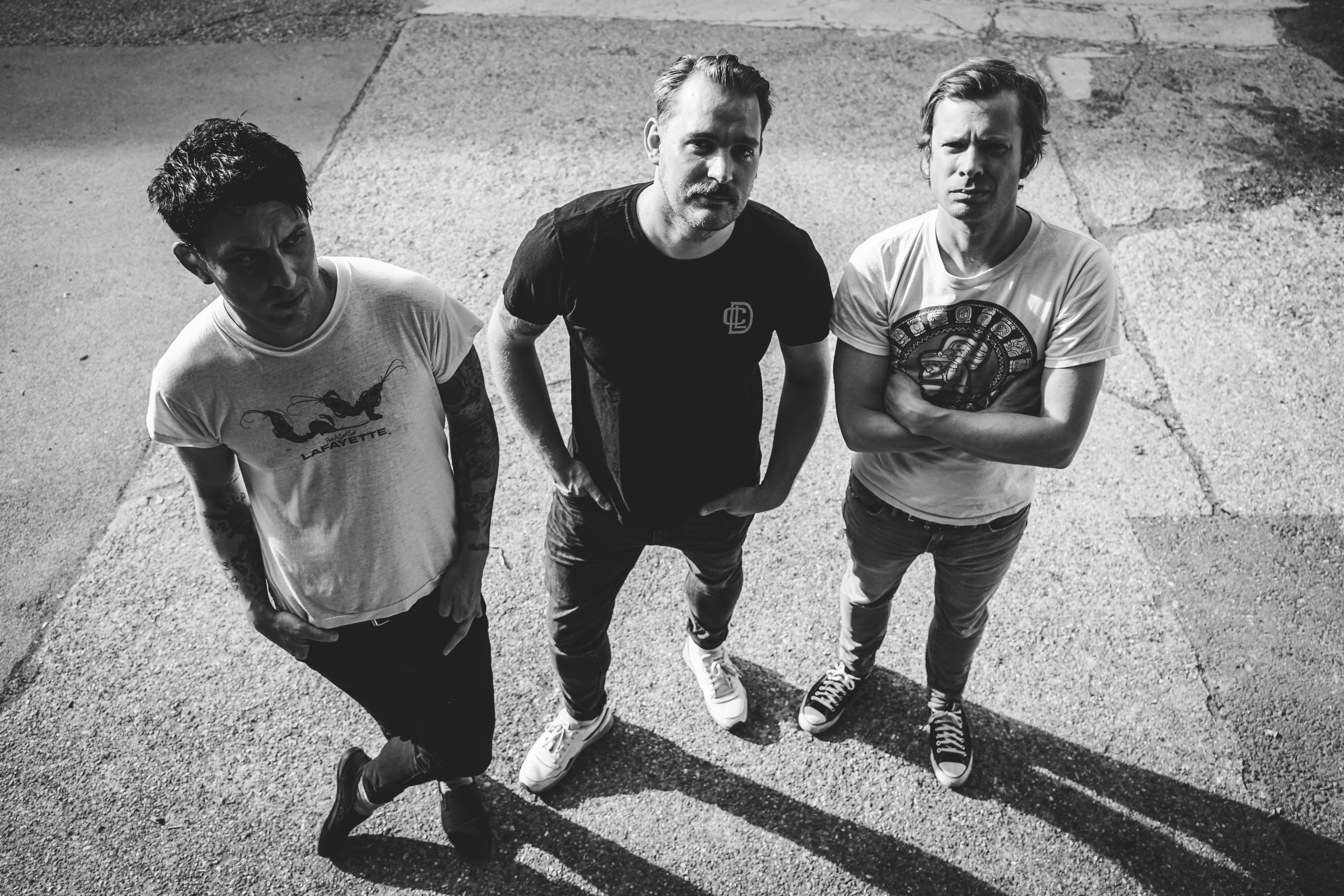 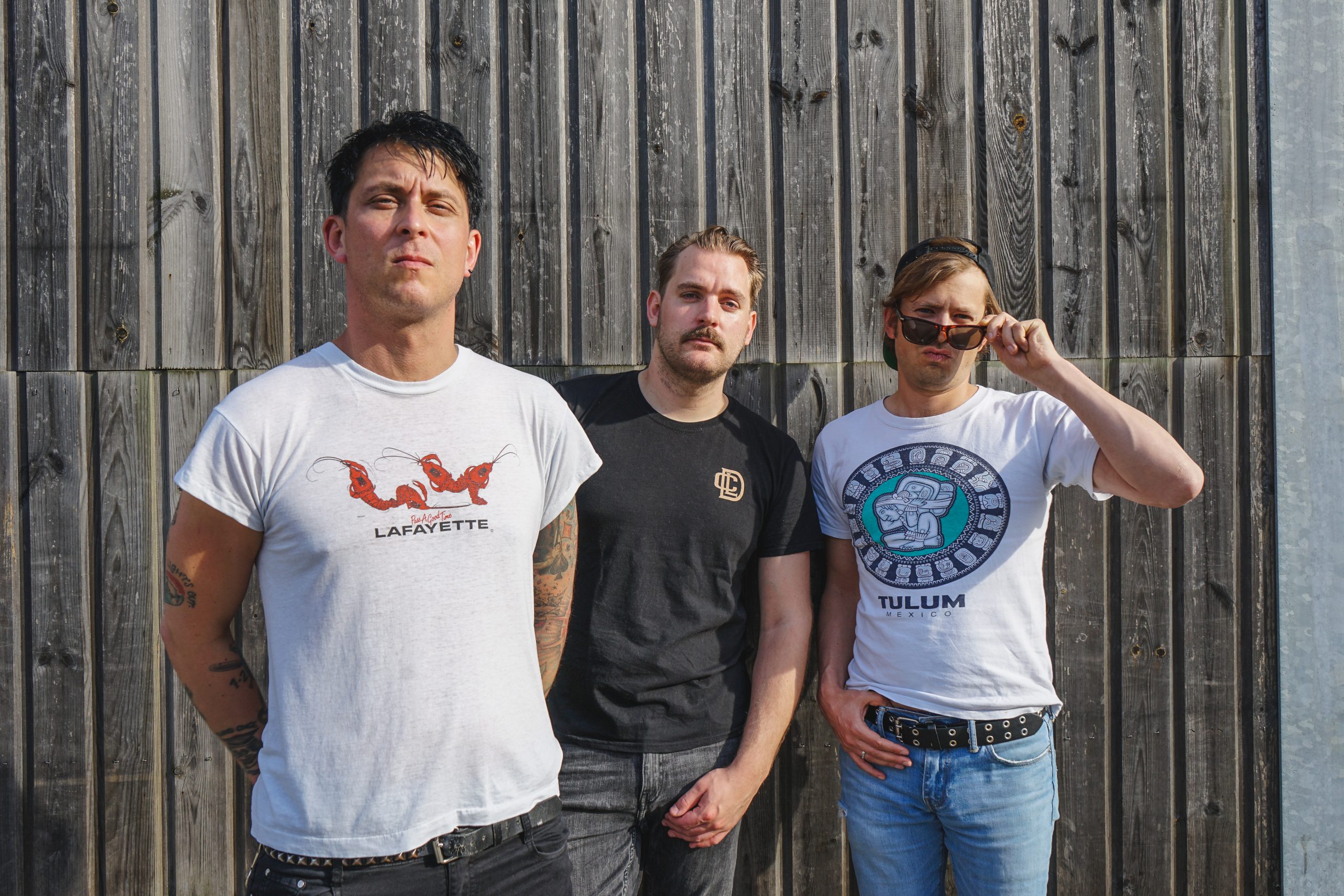 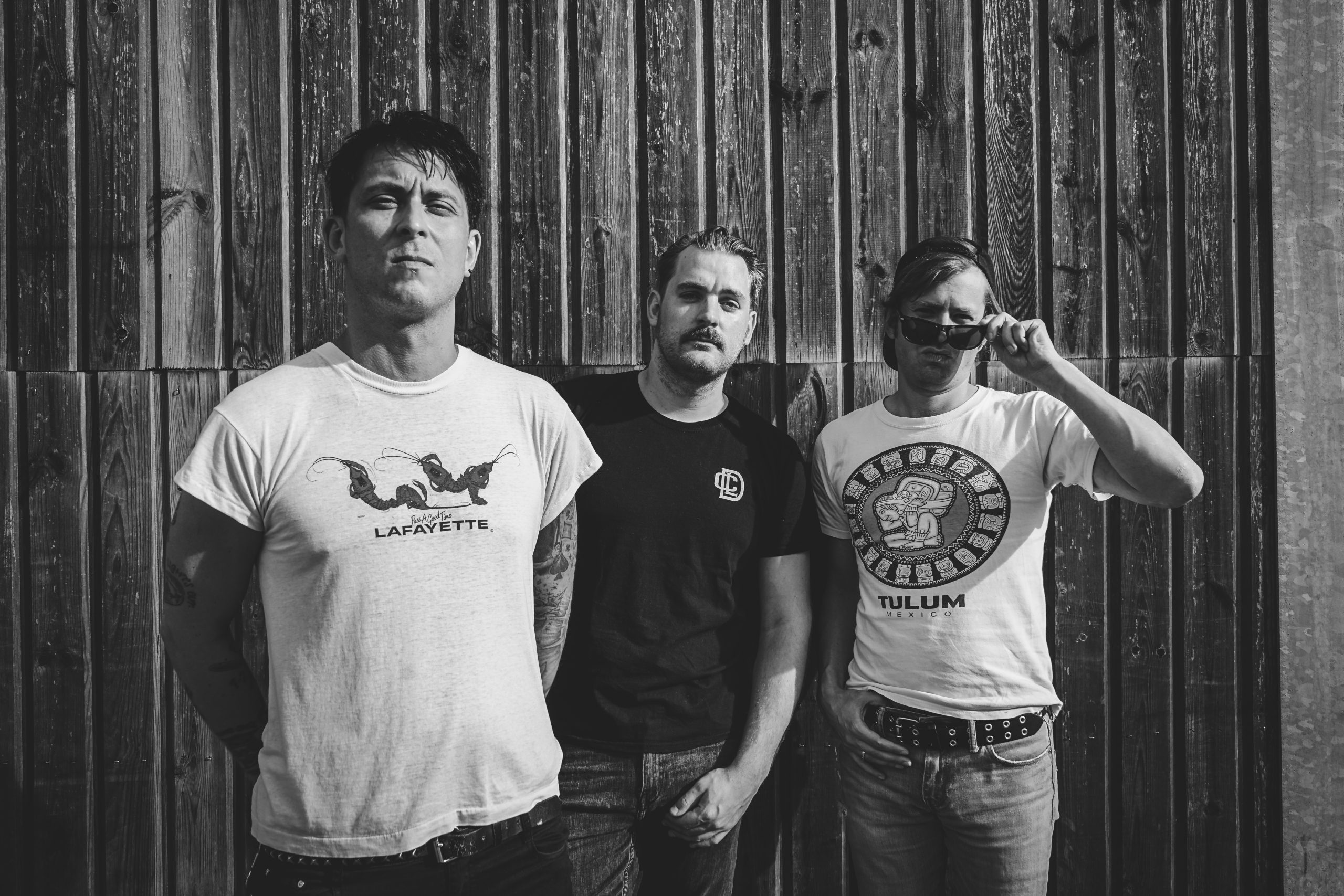 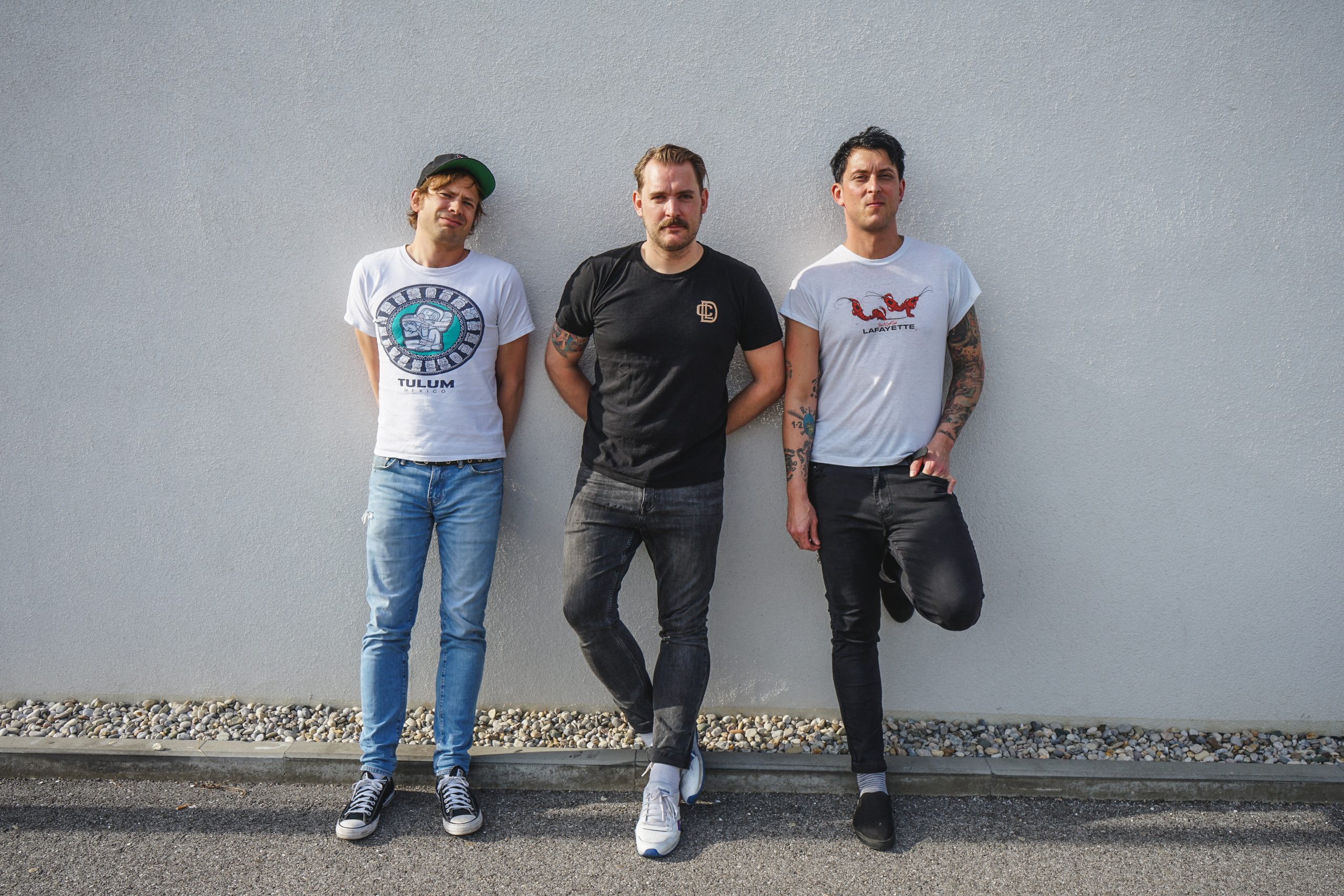 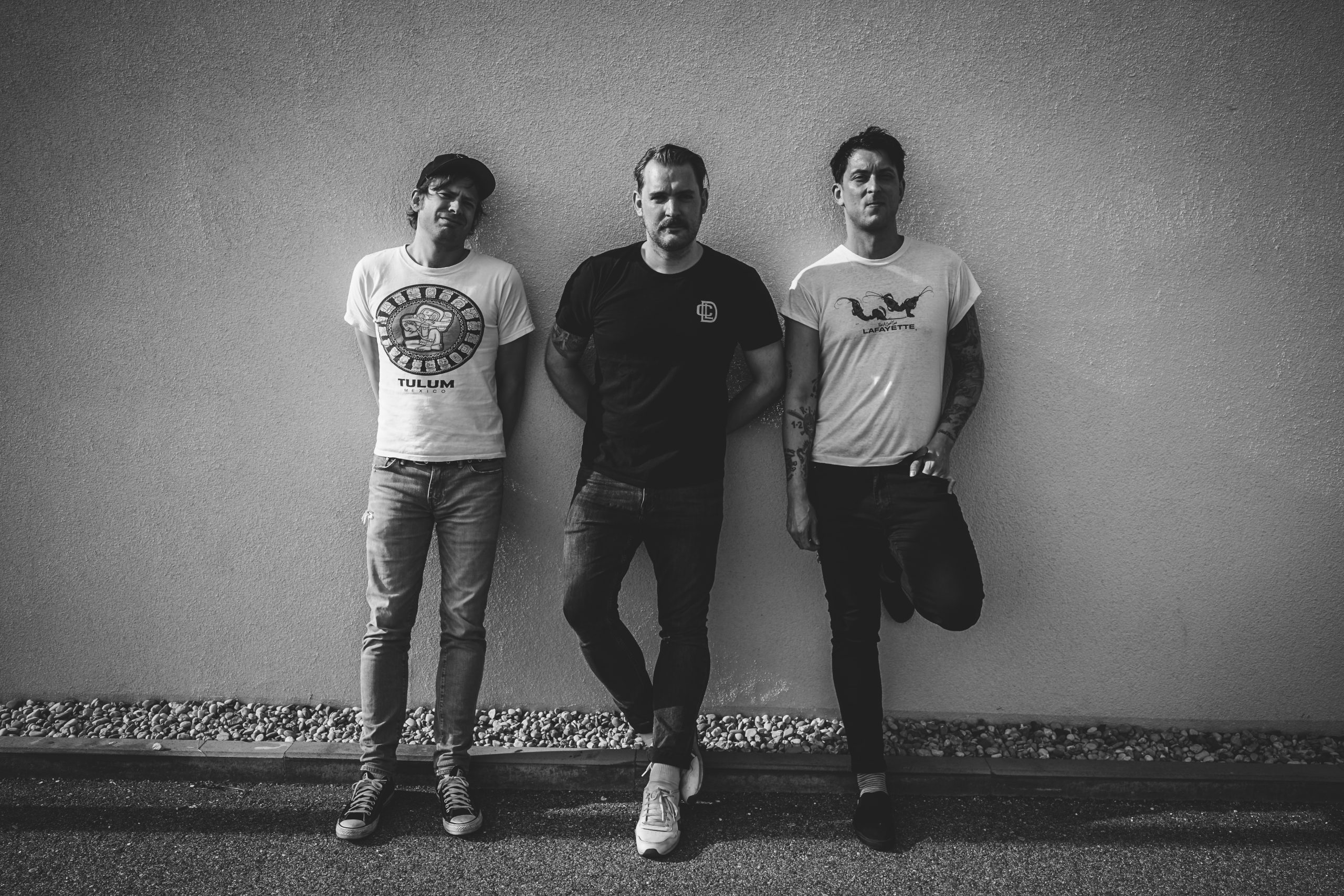 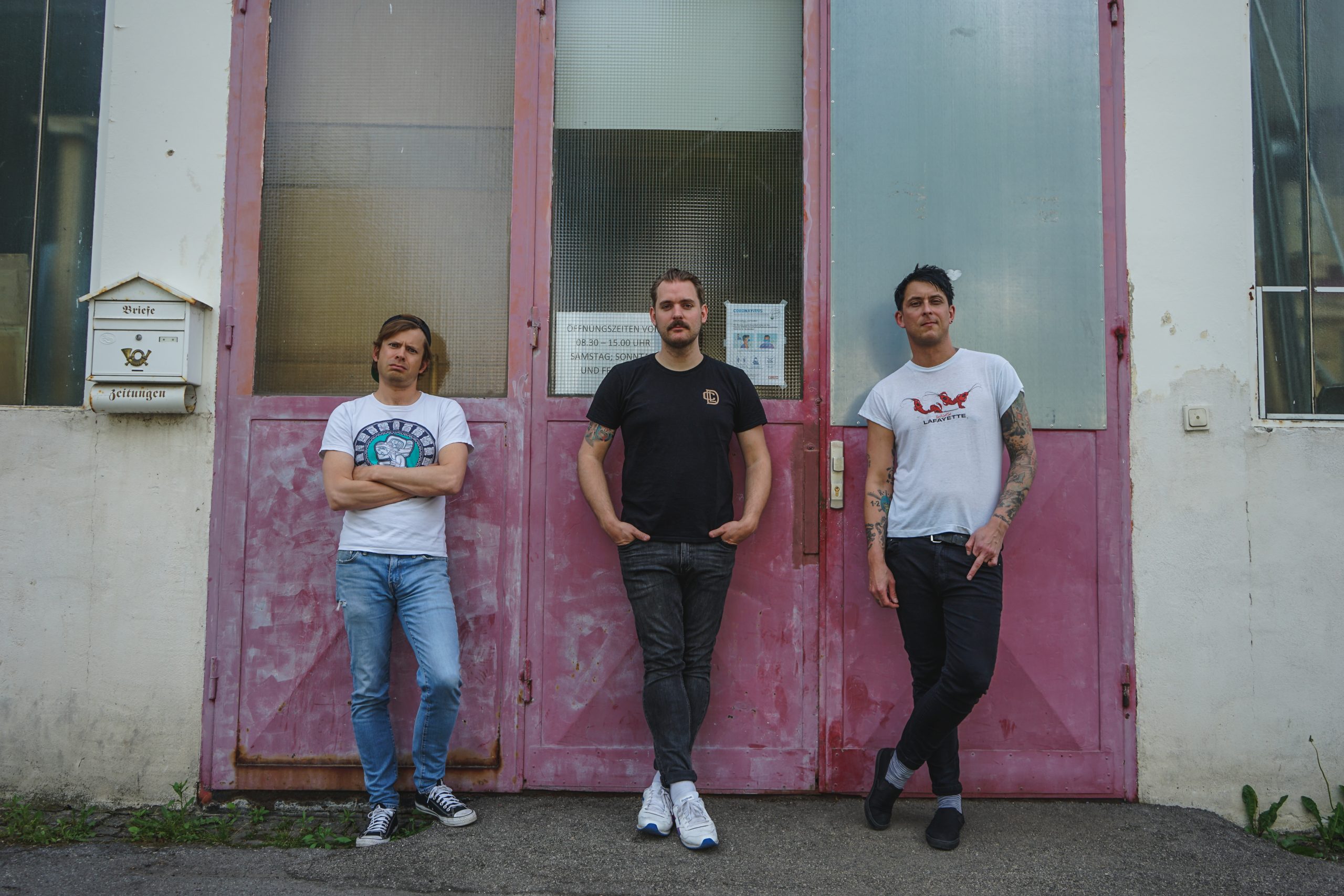 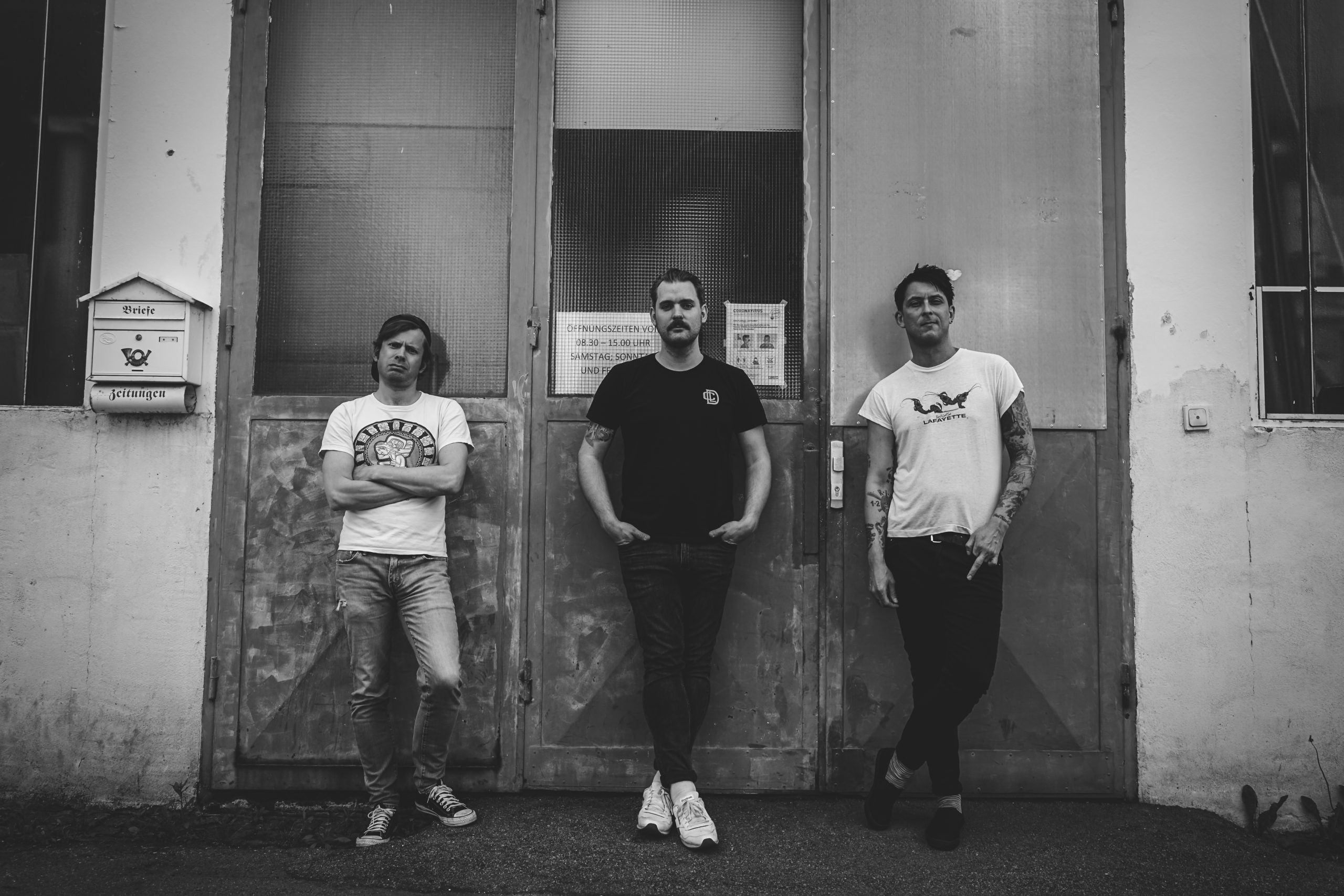 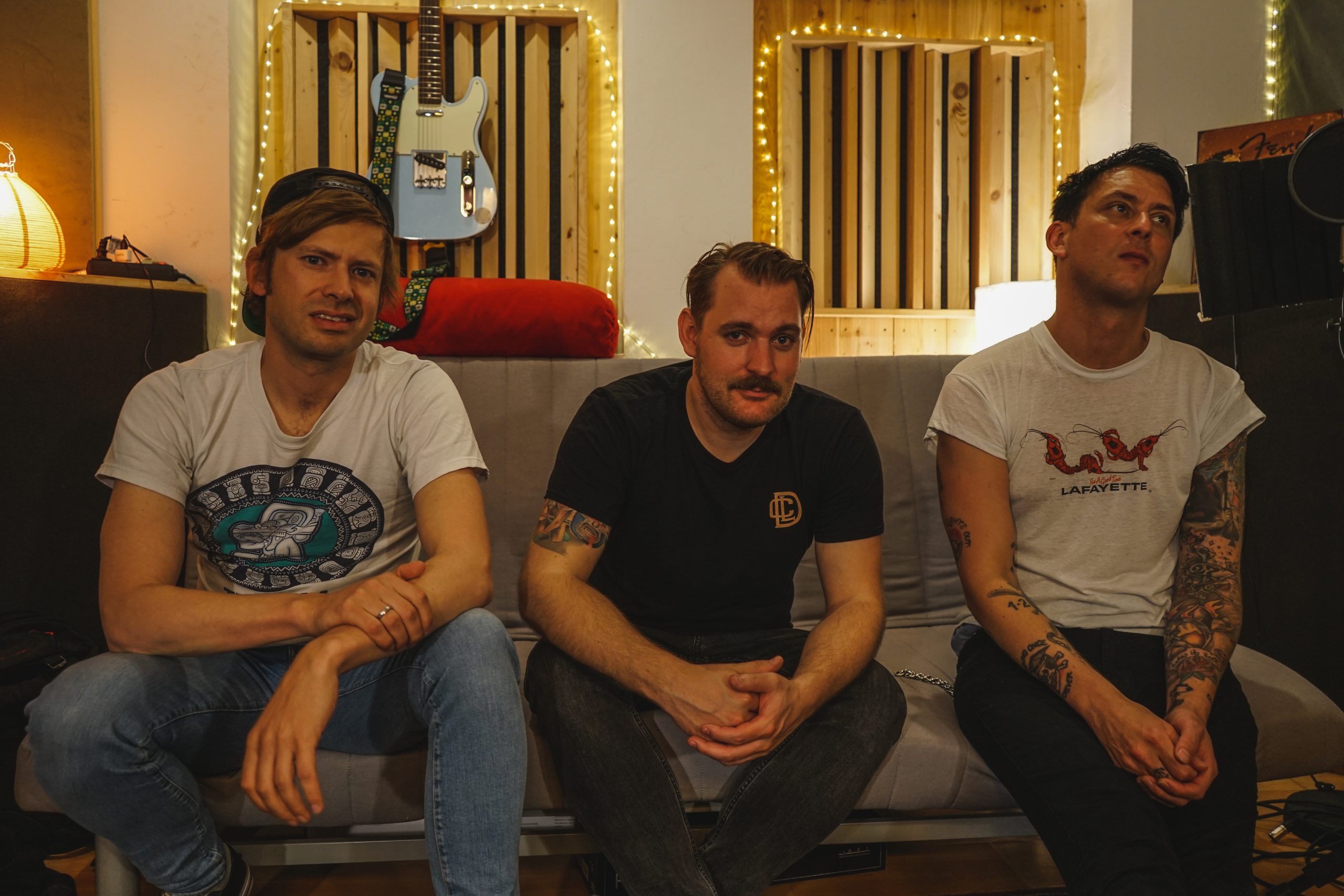 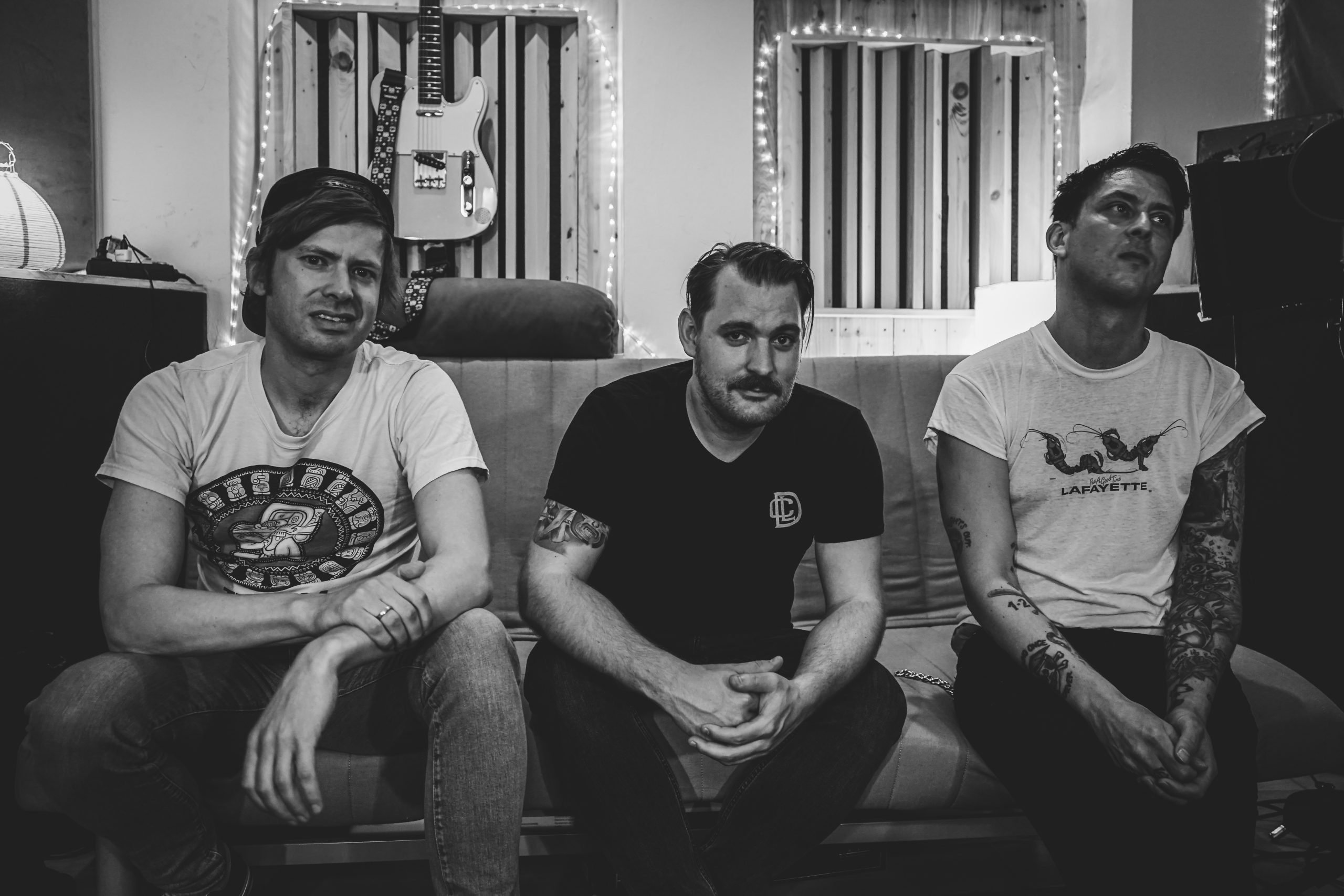 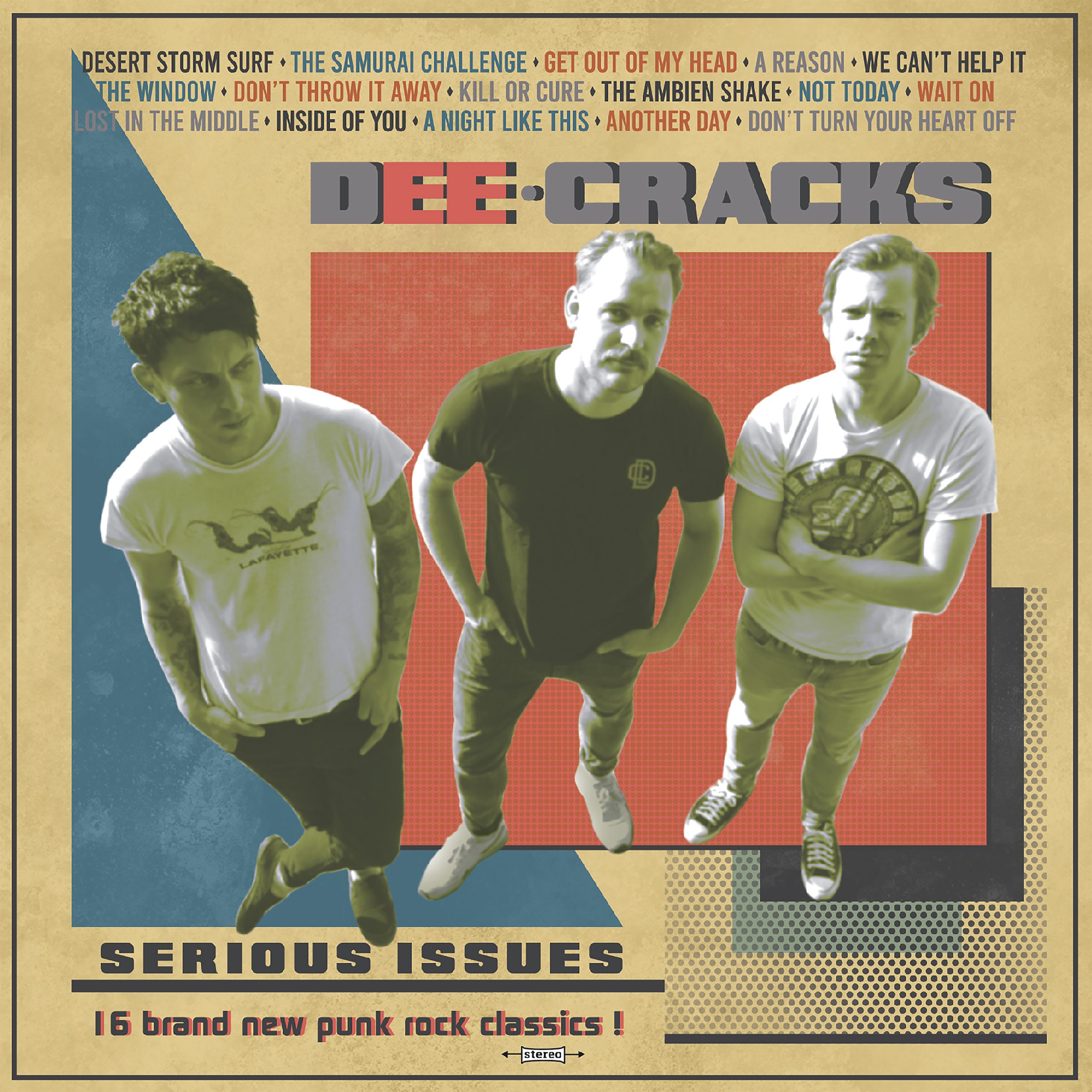 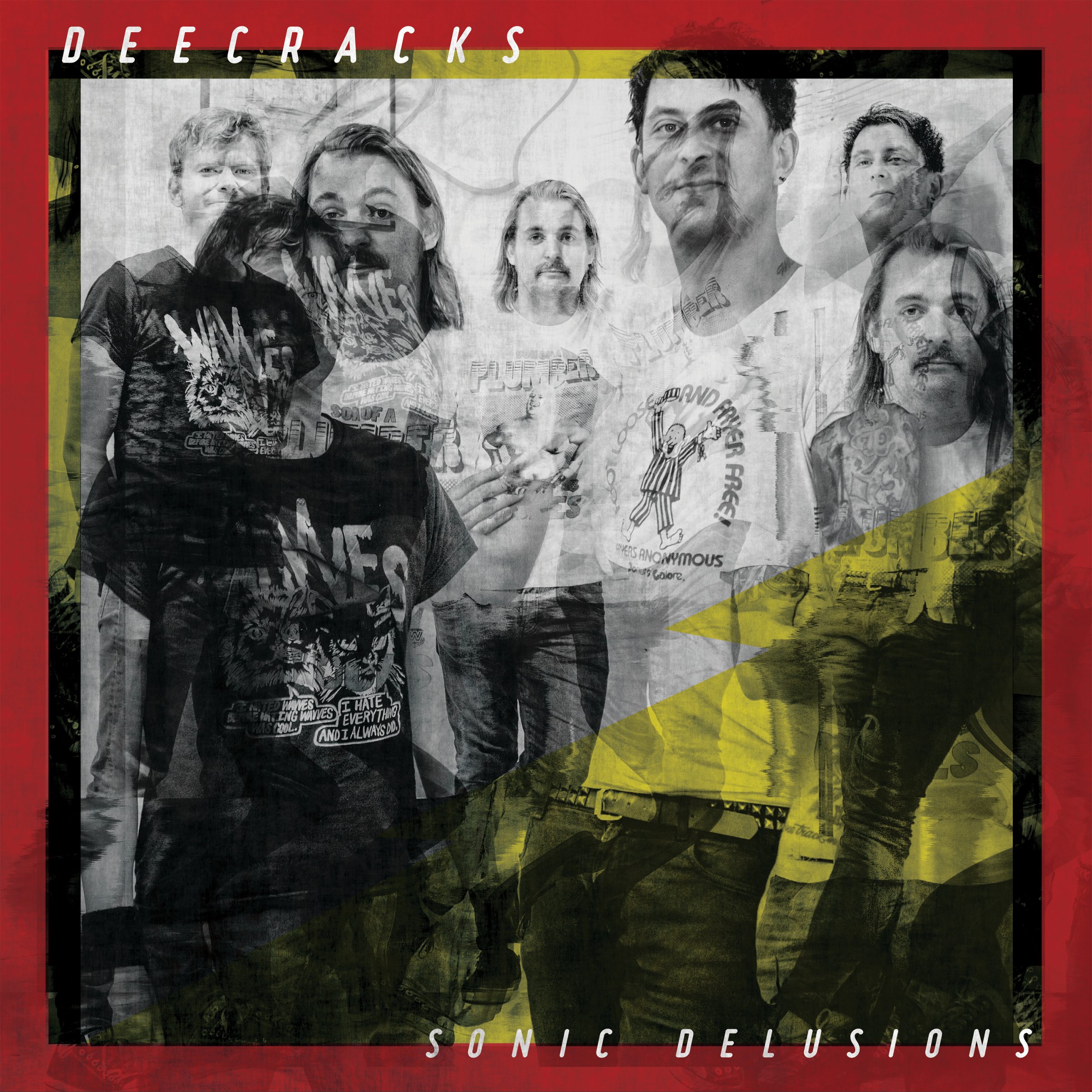 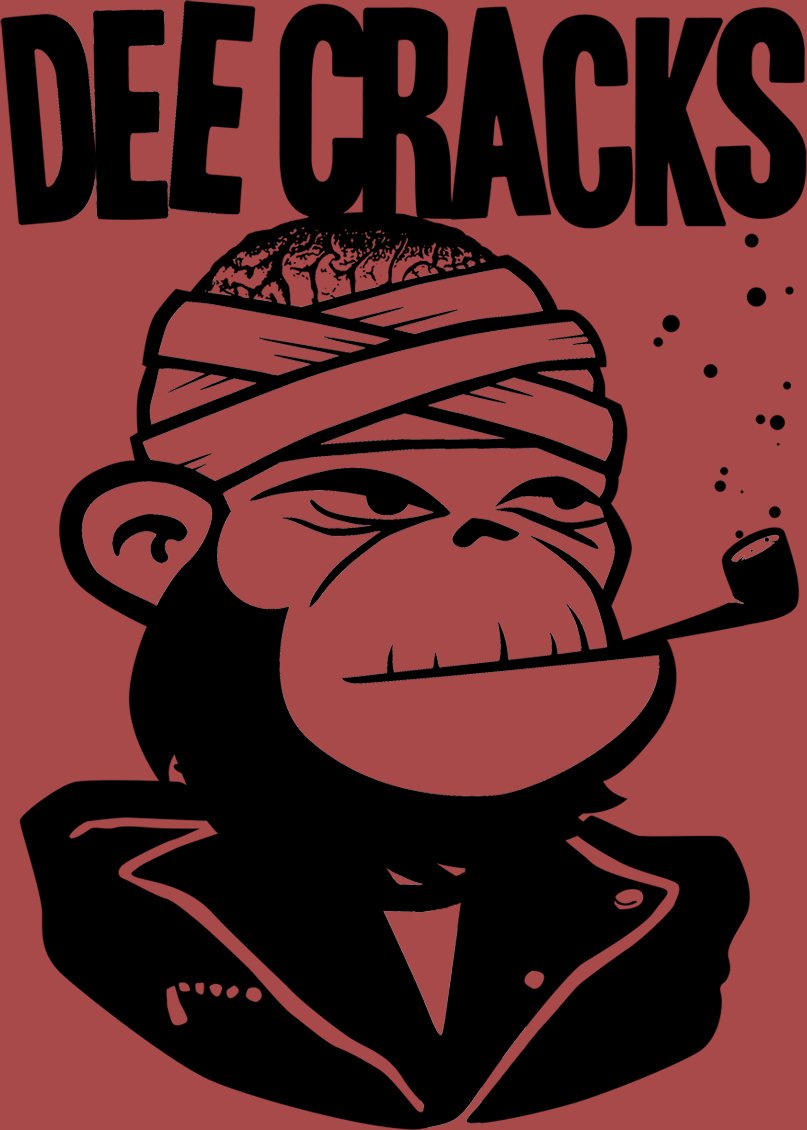