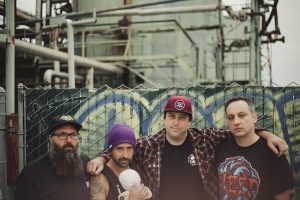 It all started in the fall of 2017. Reformed drummer turned singer Pat Pedraza became a Daddy at the ripe age of 40. Being of Latino descent, he was a bit late in the game but nonetheless, his emotions skyrocketed with love, fear, anxiety. All of the stuff new dads think of when they realize that it’s not about “you” anymore.

After bringing his sweet little 7-lb, 11-ounce girl home, the real work began. Sleepless nights, dark clouds of hormones showering him, baby poop everywhere, breast milk taking over the freezer and even his mother-in-law sleeping on the living room couch; he was then inspired.

On drives to the store he would shout out lyrics and thoughts that would swirl around in his Dad Brain. He then called up his old buddy Matty who he knew from old punk rock bands and who is also a father of 2. Pat knew Matty would understand what he was going through, so they decided to start writing songs. They then decided to recruit another new daddy, Johnny Boy Crerar, to put his punk rock roots to the test. Johnny called up his friend Craig, a former bandmate, to play bass. Yes, he’s a dad too. He’s also a pretty cool guy who has a big beard.

Ready to rock, the new band decided to get longtime friend and multi-talented producer Roger Camero (No Motiv, Silver Snakes, The Velvet Teen, The Warriors) to record their first self-titled EP. To their amazement, they ended up with 5 punk rock gems that totaled less then 10 minutes!

Dad Brains’ songs must reach the ears of Dads across the globe. Dads will feel comforted and relieved knowing that they’re not alone. Dad Brains will try to release an EP every Father’s Day. There will also be no curse words in the songs, as Dad Brains wants to set a good example for the little ones. Heck, the band even put out some Christmas songs. They might even play some shows, that is, if they’re home before bath time. 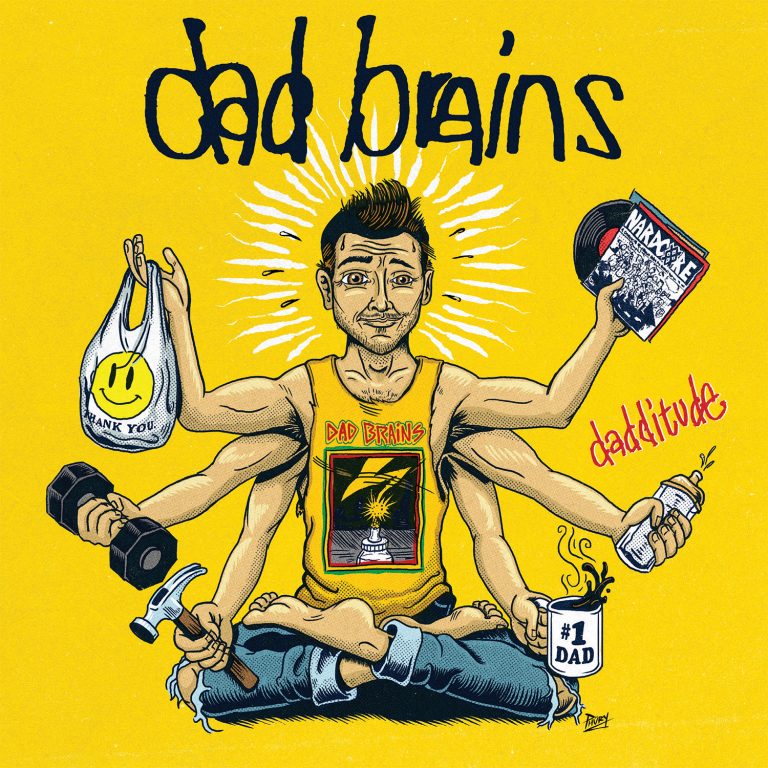 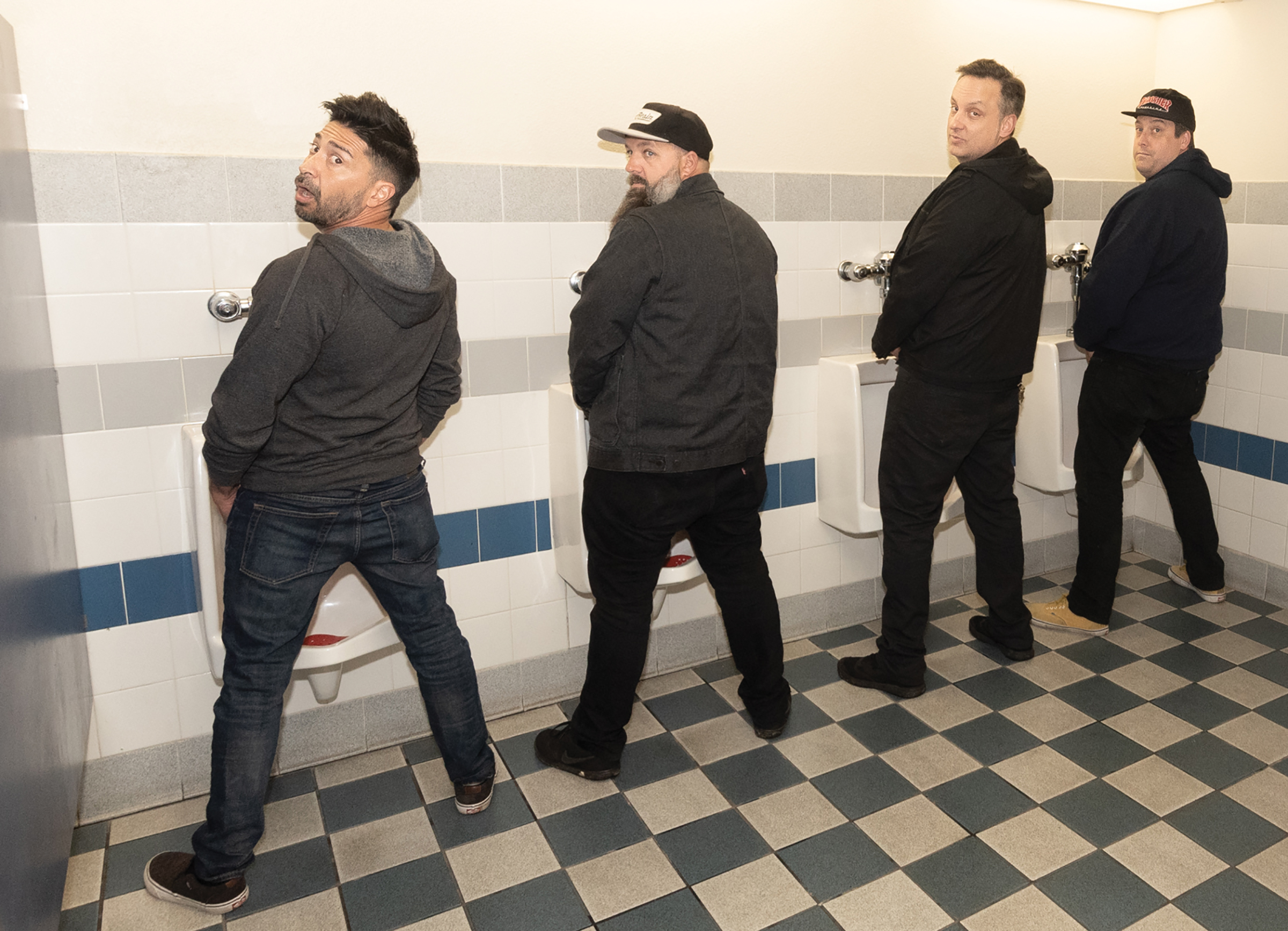 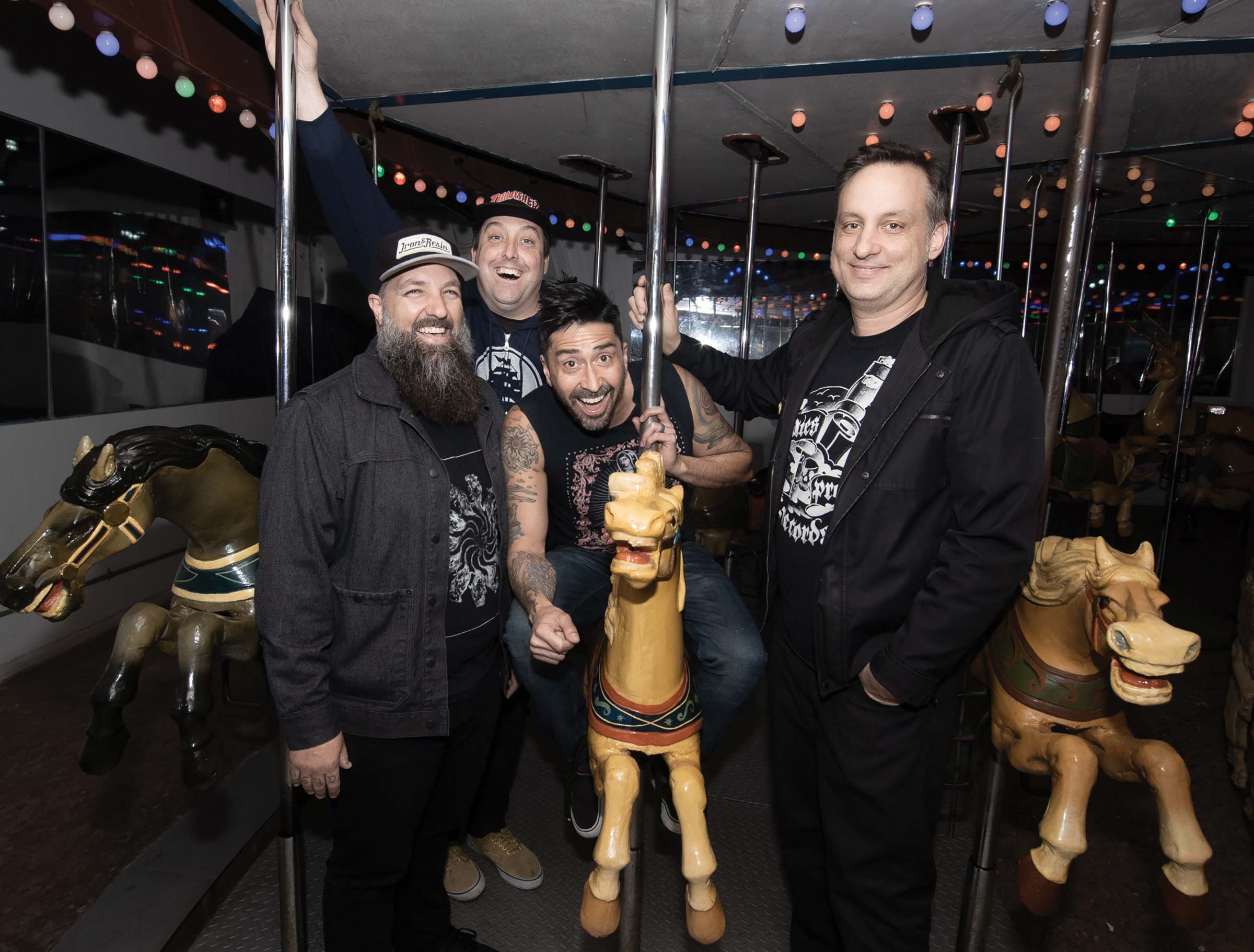 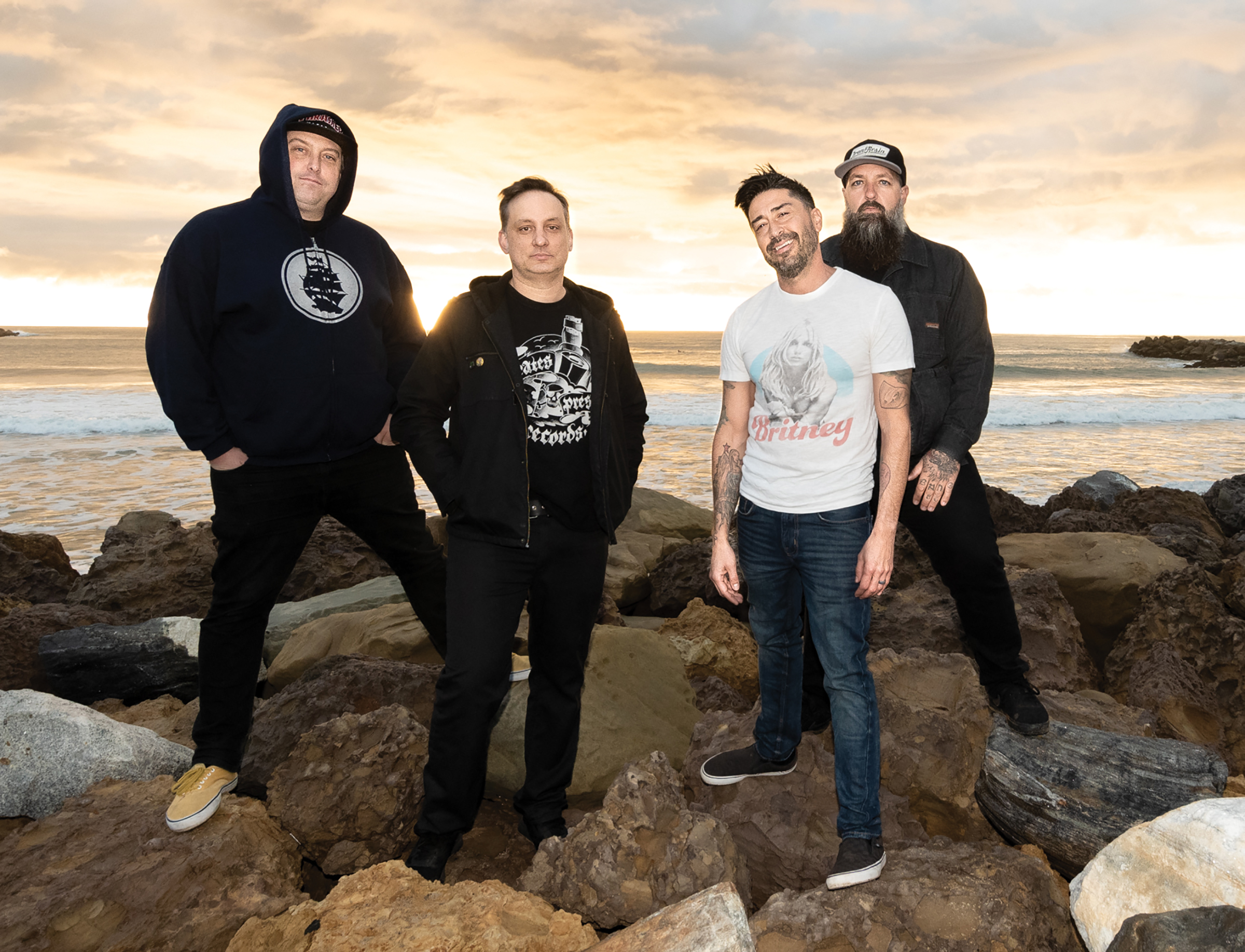 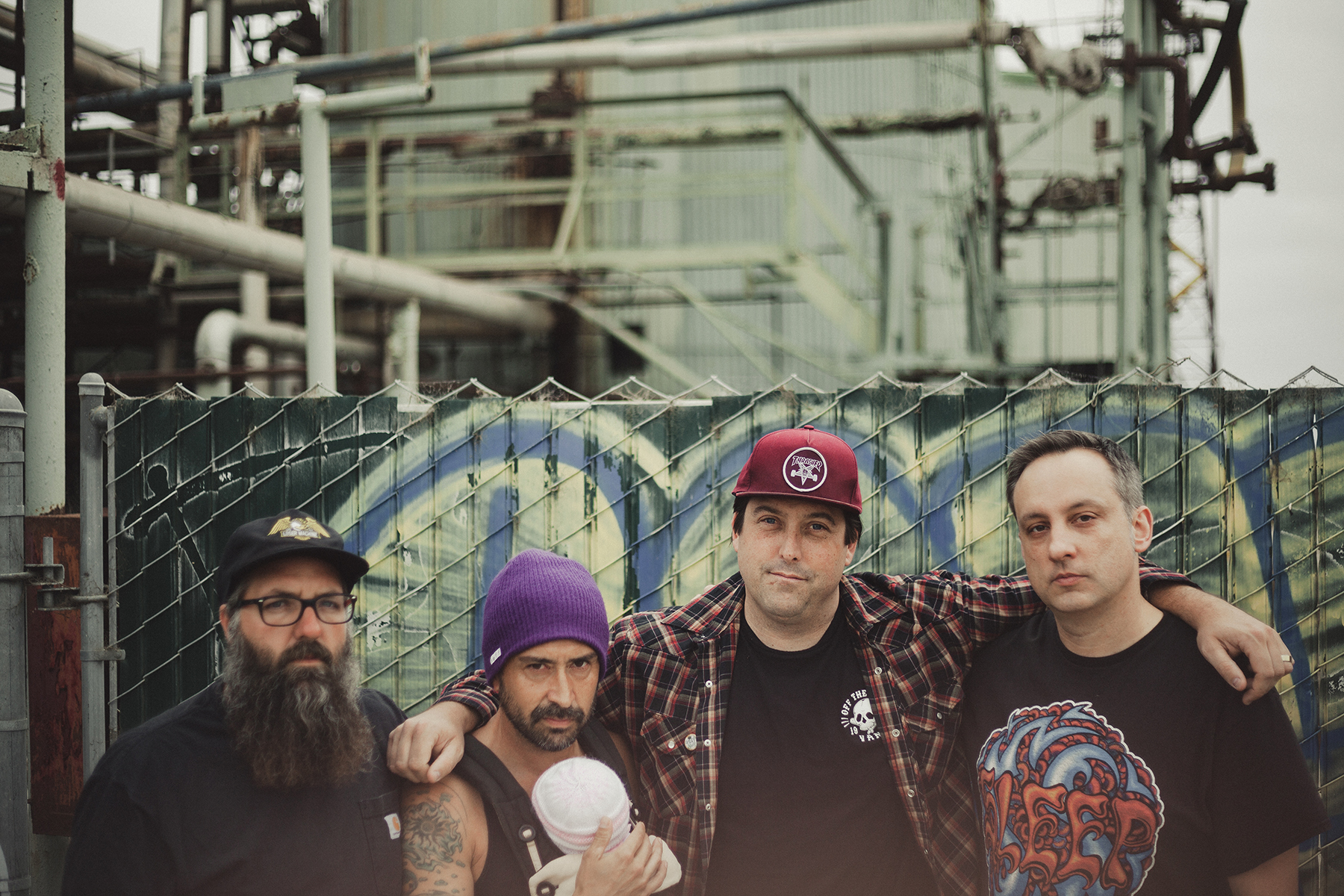 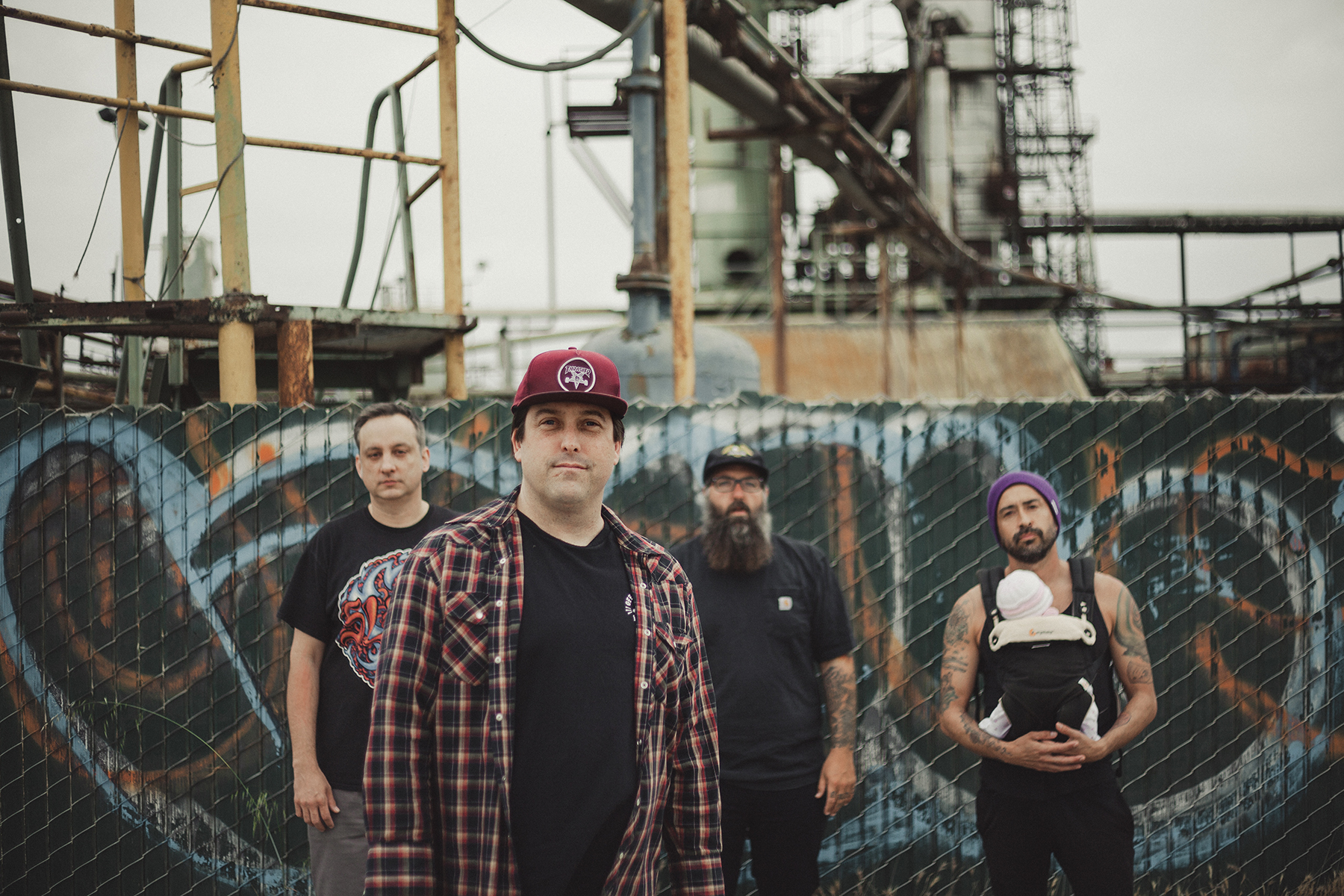 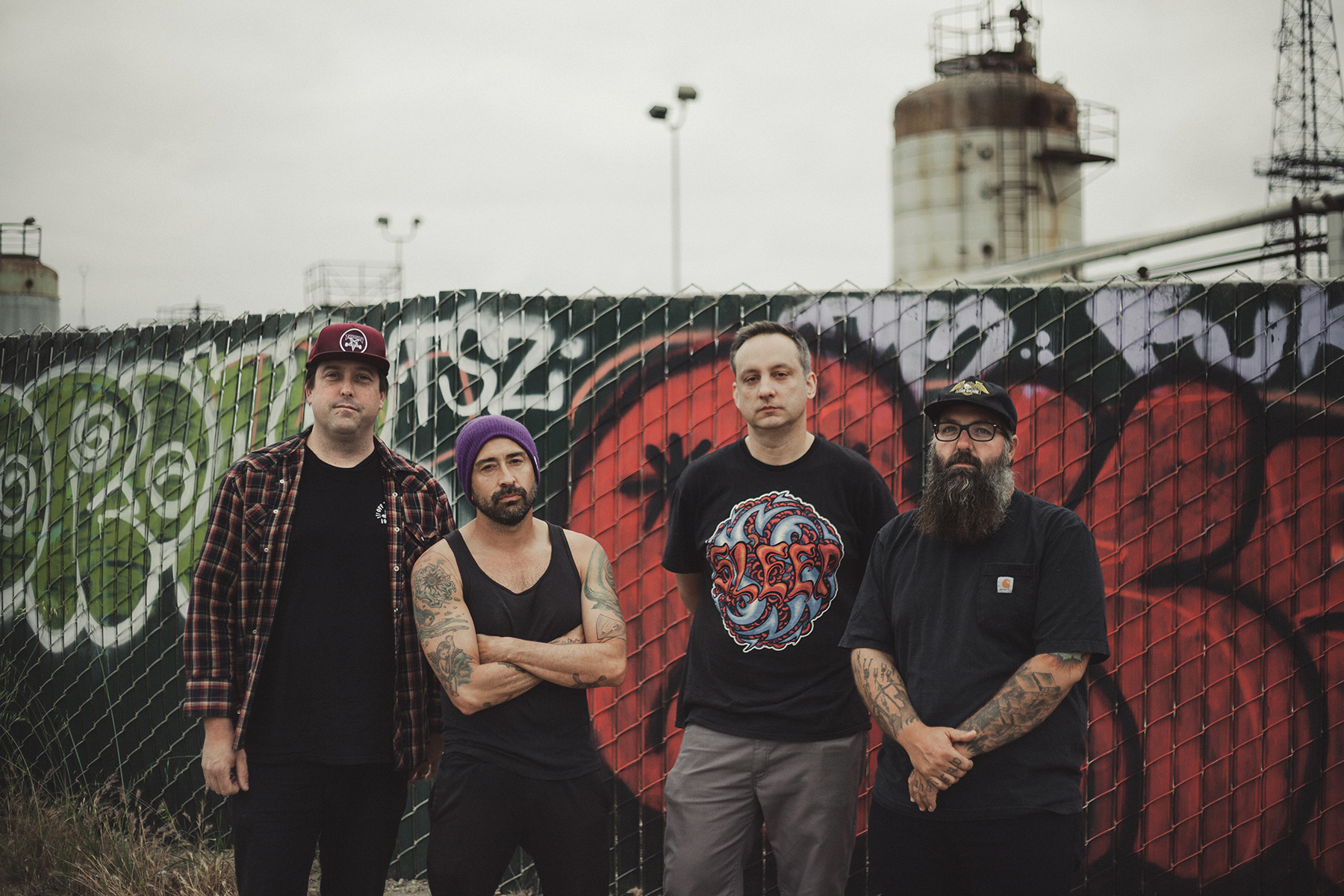 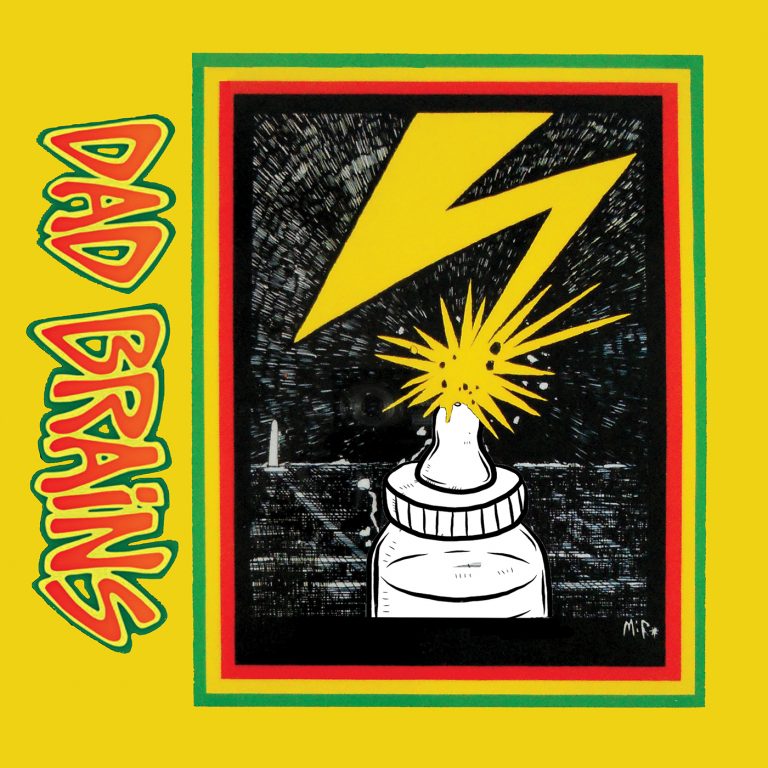 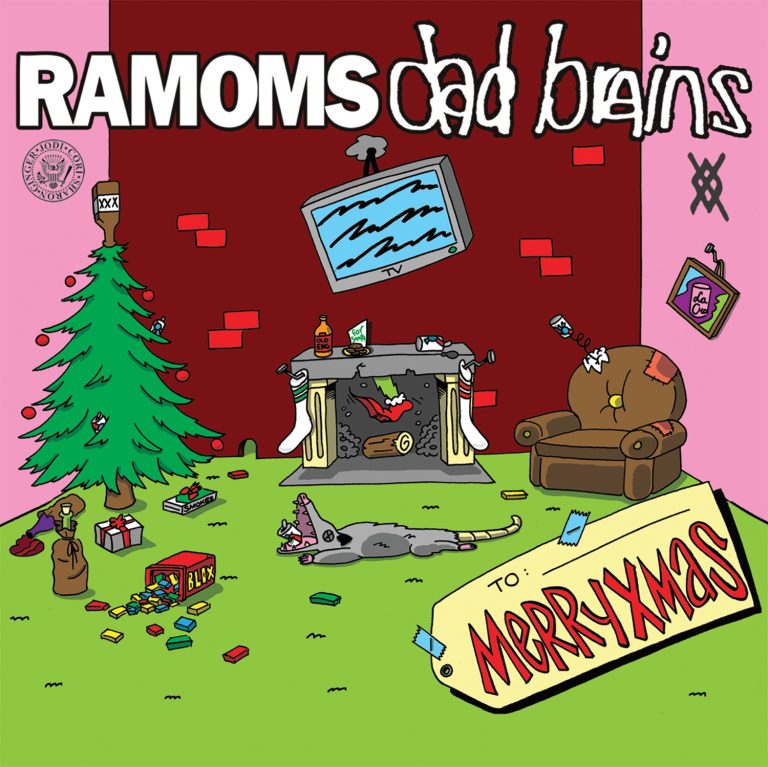