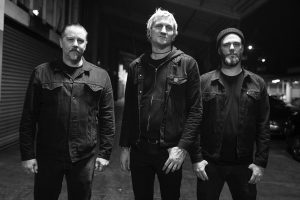 Charger is the powerhouse trio that’s been making waves (and a lot of noise) since forming in the East Bay. Andrew McGee plays guitar, Matt Freeman (Rancid, Operation Ivy) sings and plays bass, and Jason Willer (UK Subs, Jello Biafra’s Guantanamo School of Medicine) drums and sings too. Those are names you might recognize if you’re the type of person who reads liner notes to genre-defining albums.

Formed in 2018, Charger was much as a musical challenge between a few lifers in the punk scene who wanted to push each other to dig deep into their shared roots, influences, and musical passions, to create something truly exciting. As a result, Charger’s music feels indebted to the giants but not reliant on them. There is plenty of space for growth and innovation within this decades-old blueprint of how to make someone’s heart race and blood pump.

Charger stormed out of the gate in 2019 with the release of their self-titled EP on Pirates Press Records, generating both critical and fan acclaim all the while touring with the likes of their labelmates The Old Firm Casuals and also supporting the follow-up single “Watch Your Back.” In 2020, that single was pressed on 12″ UV digitally printed vinyl-making it one of the first digitally printed records in history!

To complement “Watch Your Back,” the band hit the studio and churned out another bombastic track, “Stay Down” and that was released as a 12” picture disc. During the pandemic, the band stayed active writing and recording their debut album, Warhorse, at the iconic Atomic Garden Studios with a 2022 release date in mind.

Reinvigorated and reenergized after months and months of being locked in writing rooms and recording sessions, Charger are ready to take the stage once again and melt faces! 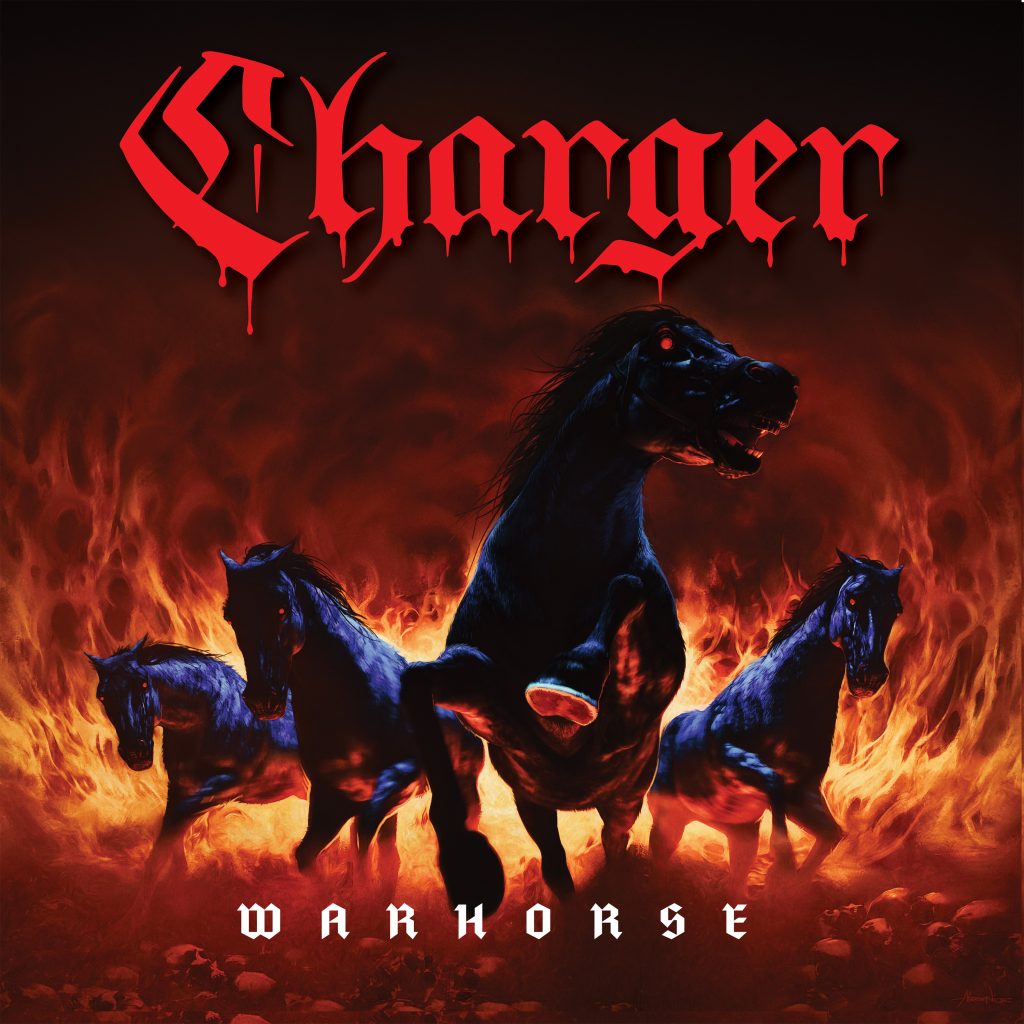 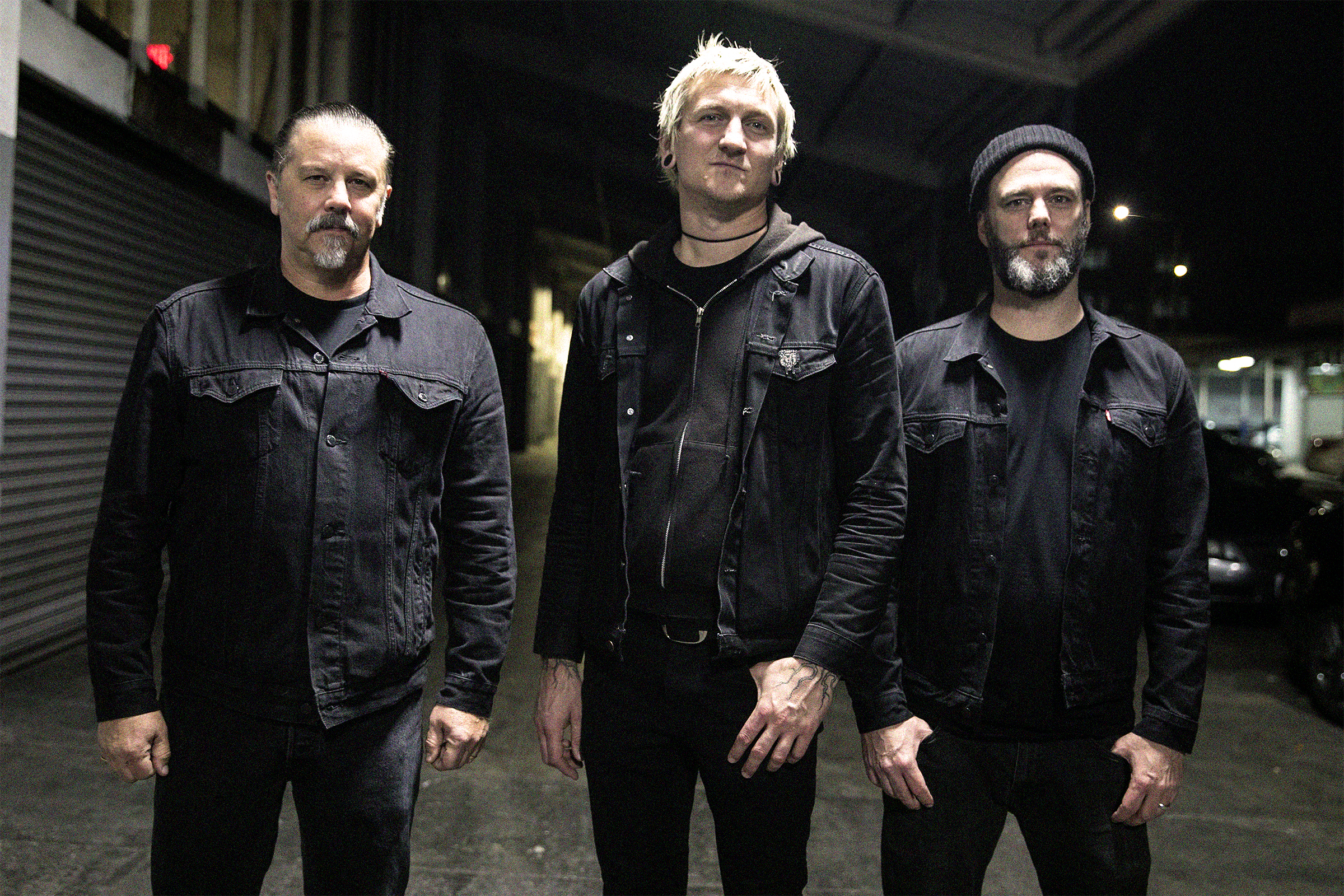 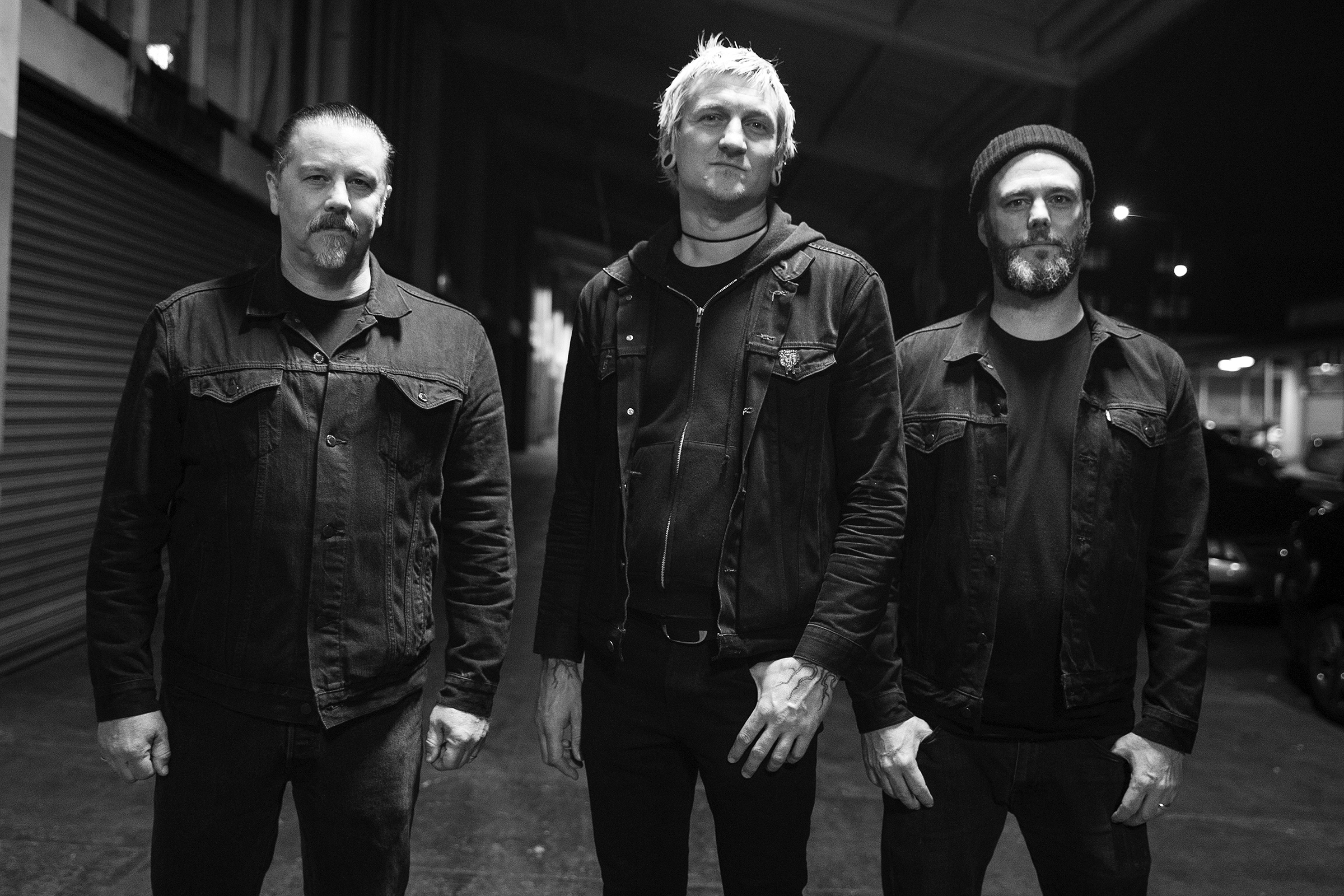 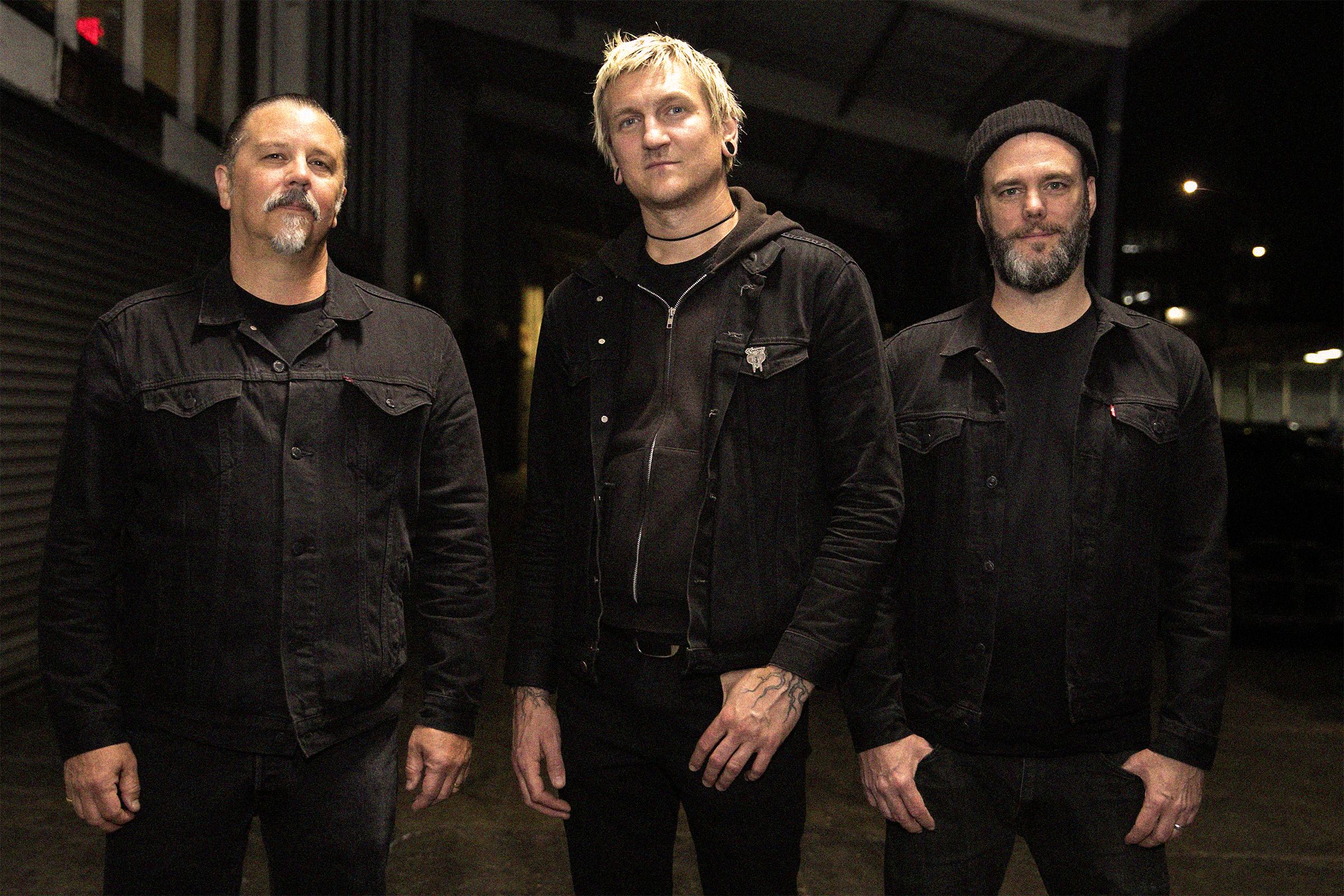 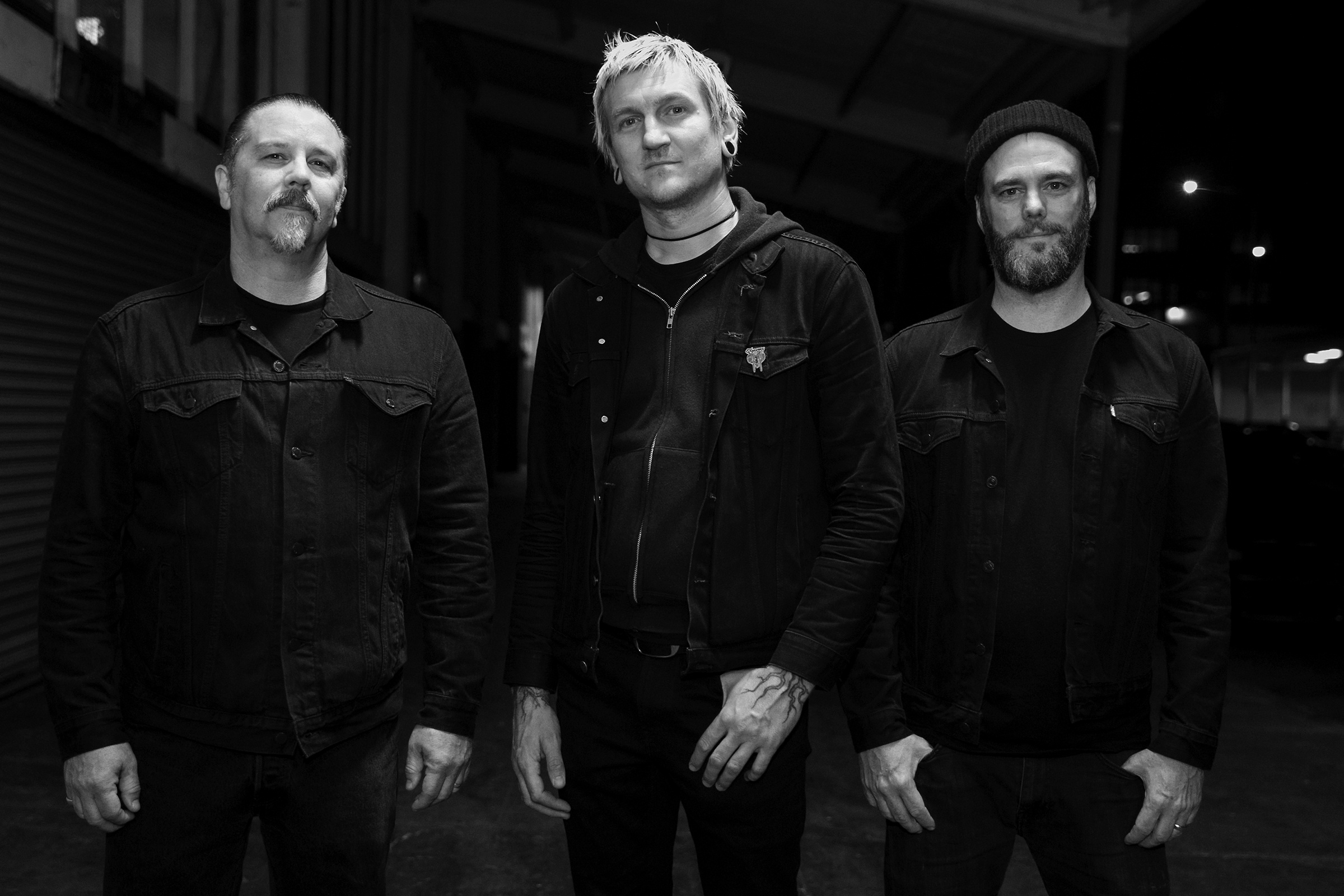