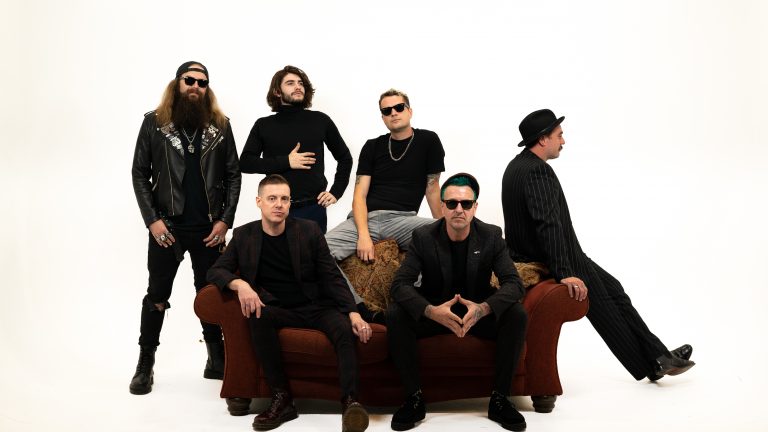 In a time when new punk bands have less and less to say, a bright light shines across the pond from Brighton, England. The Bar Stool Preachers are bringing back the essence of punk: music with a message. And do we ever need it in our world today! Defying genres, impossible to put in a box, challenging to the best of writers, this is a band you’ll want to interview rather than review. And B.S.P. are ready and waiting for your questions, excited to tell you of their intent, passions, goals and dreams. Whether you want to talk about their volunteer work, the political causes they hold dear to their hearts, or just hear about living in the most exciting and progressive town on the island, these boys are up for it!

Their latest album is the perfect blend of intelligent punk anthems and poignant, unsentimental love songs, both combined with the most infectious music you’ll hear this decade. “Grazie Governo” (Italian for “Thank You, Government”) exemplifies this, as the tongue-in-cheek title is the first indication that The Bar Stool Preachers are wise beyond their years. But you get a full thirteen songs of hits on this record, no filler, with a different song rising to the top to be ‘your favourite’ on every listen. Yes, this album is that good.

From the eclectic scene of punk and ska bands in the UK, The Bar Stool Preachers are a band for EVERYONE – a group of blue collar musicians who can instantly connect with anyone they play for. Exhibiting a tireless DIY work ethic that is unparalleled by its peers, the band has traveled the world gaining fans with engaging performances on the back of its critically acclaimed debut “Blatant Propaganda.”

Frontman Tom McFaull has a storied musical lineage running through his veins. The son of Colin McFaull, singer of the legendary Cock Sparrer, he’s learned a lesson or two from his father. With this pedigree, the younger McFaull leads the charge for a new generation of punk bands with incomparable charisma and anger that cannot fail to impress.

But their family is more than blood. Having Aimee Interrupter (The Interrupters) lending her voice on “Choose My Friends” and Pirates Press Records’ extended family (including Rancid, The Bouncing Souls, Dropkick Murphys and many others) in their corner, The Preachers are fortunate to have a wealth of experience and support to help lift them to their inevitable heights. They are also already famed for turning every show attendee, writer, photographer, interviewer and other bands’ members into fast friends within minutes of meeting. Yes, they are that special.

After an exceptionally successful 2018, touring in North America three times (with The Interrupters and Street Dogs), as well as their normal relentless coverage of Europe and the United Kingdom, BSP showed that they weren’t slowing down as 2019 began. More European touring followed, and now they are about to embark on another UK tour with The Mighty Mighty Bosstones, as well as three more US tours already booked before the end of this year. They’ll be out on the road in North America with The Bouncing Souls and The Bronx, inter-spliced with some west coast touring with Bad Cop/Bad Cop. There’s a new video for “High Horse” that’s out now. And whilst they aren’t touring? Why, of course, they’re writing album number three! 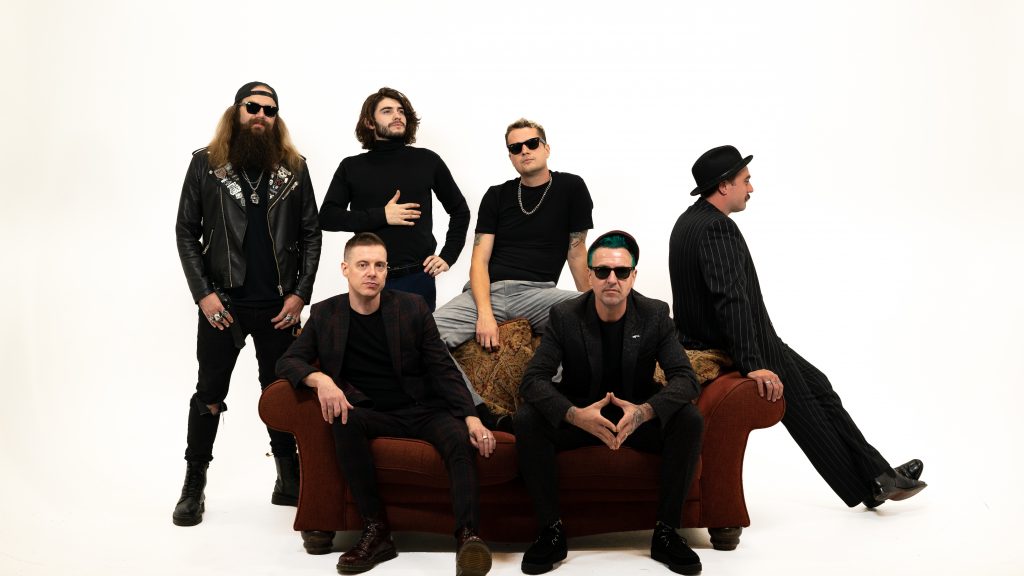 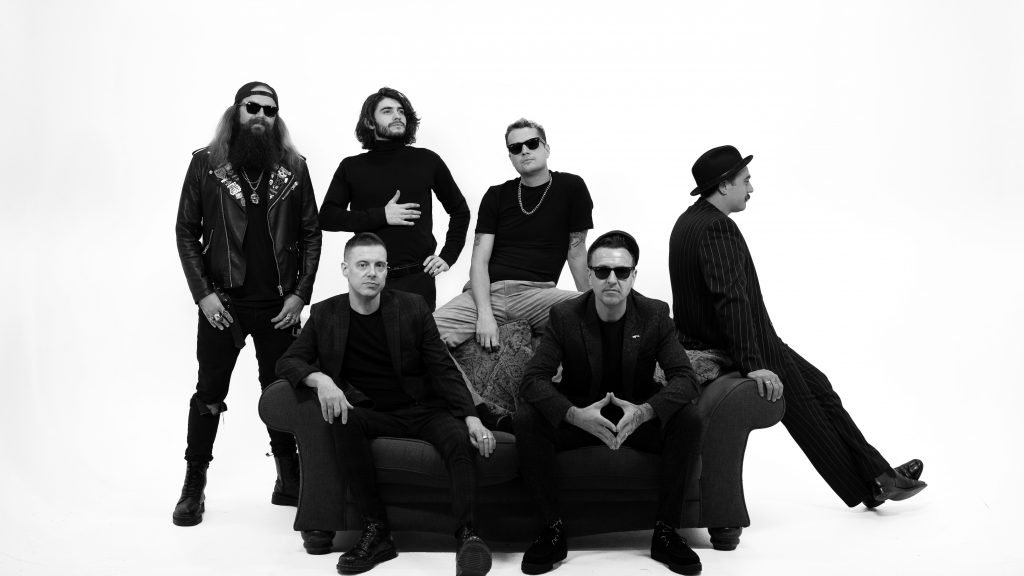 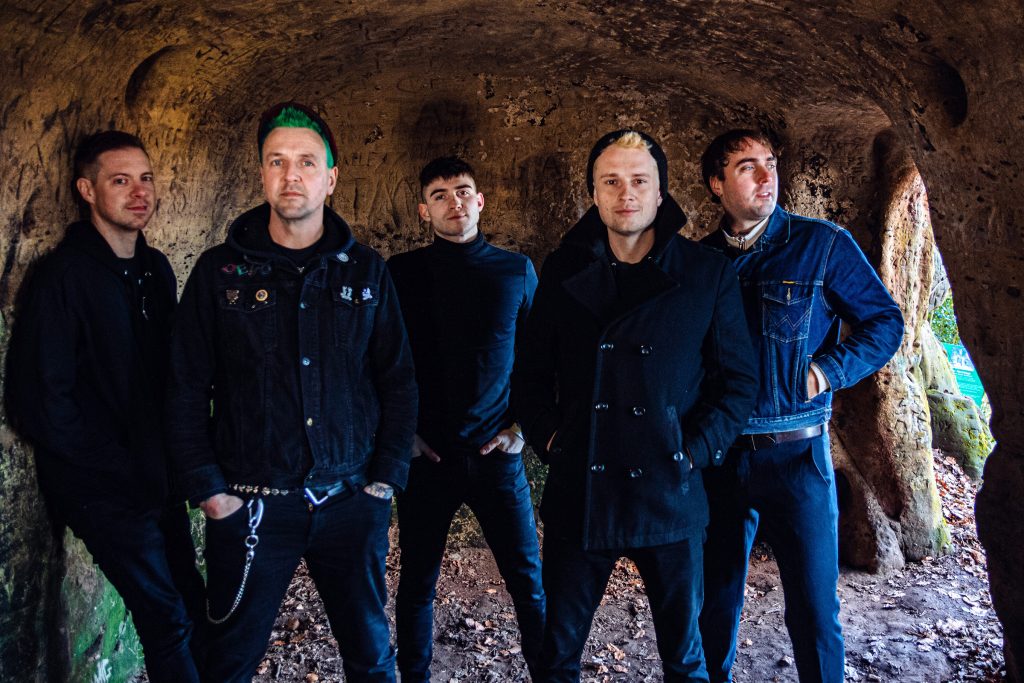 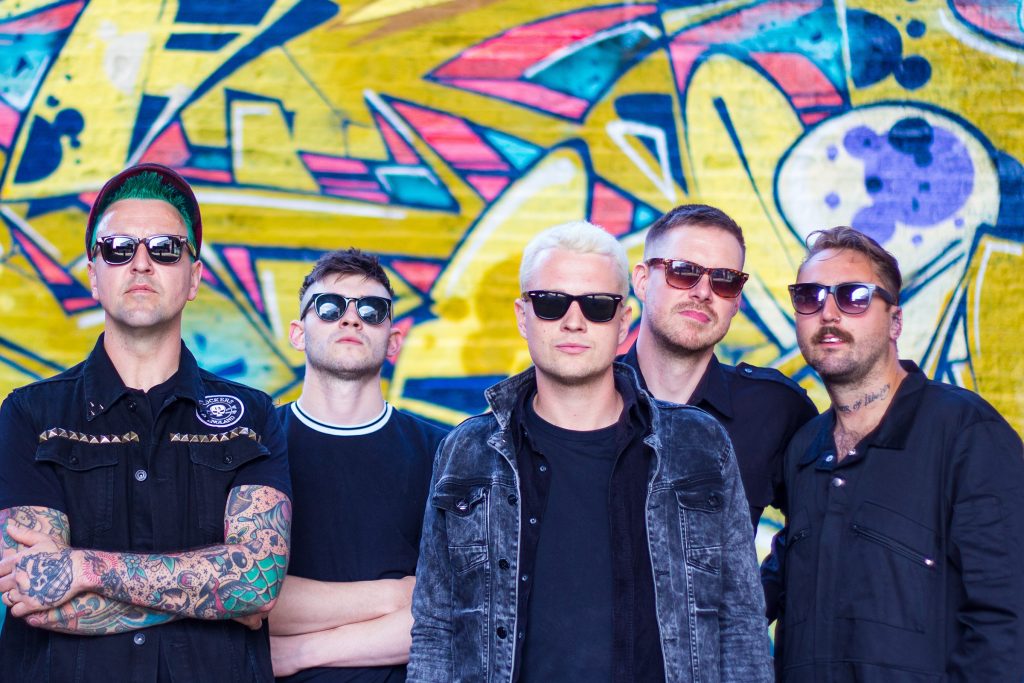 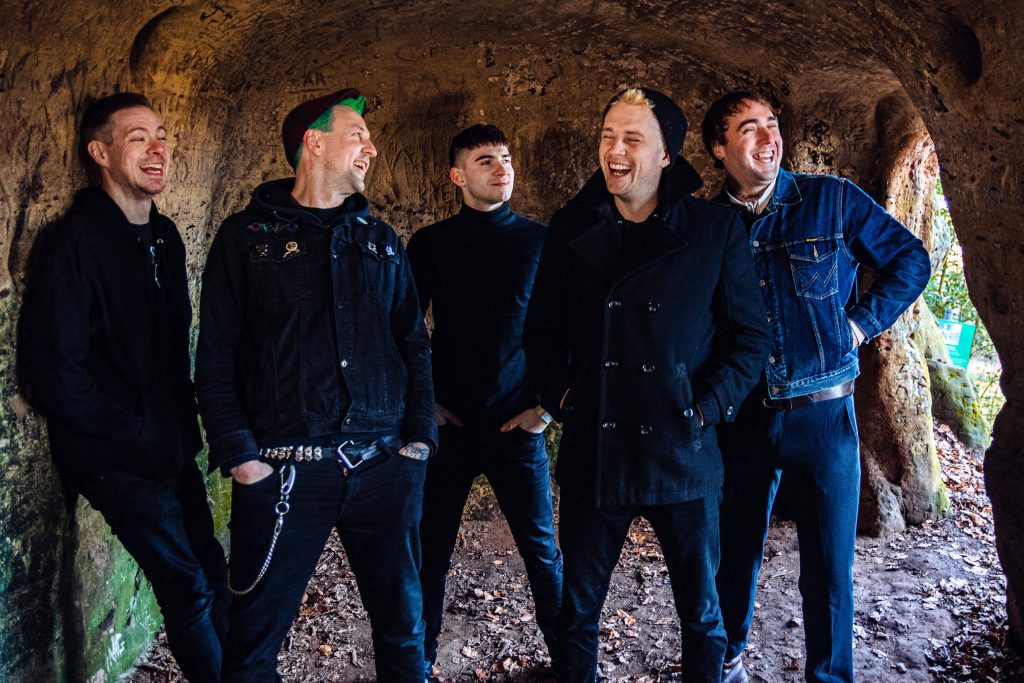 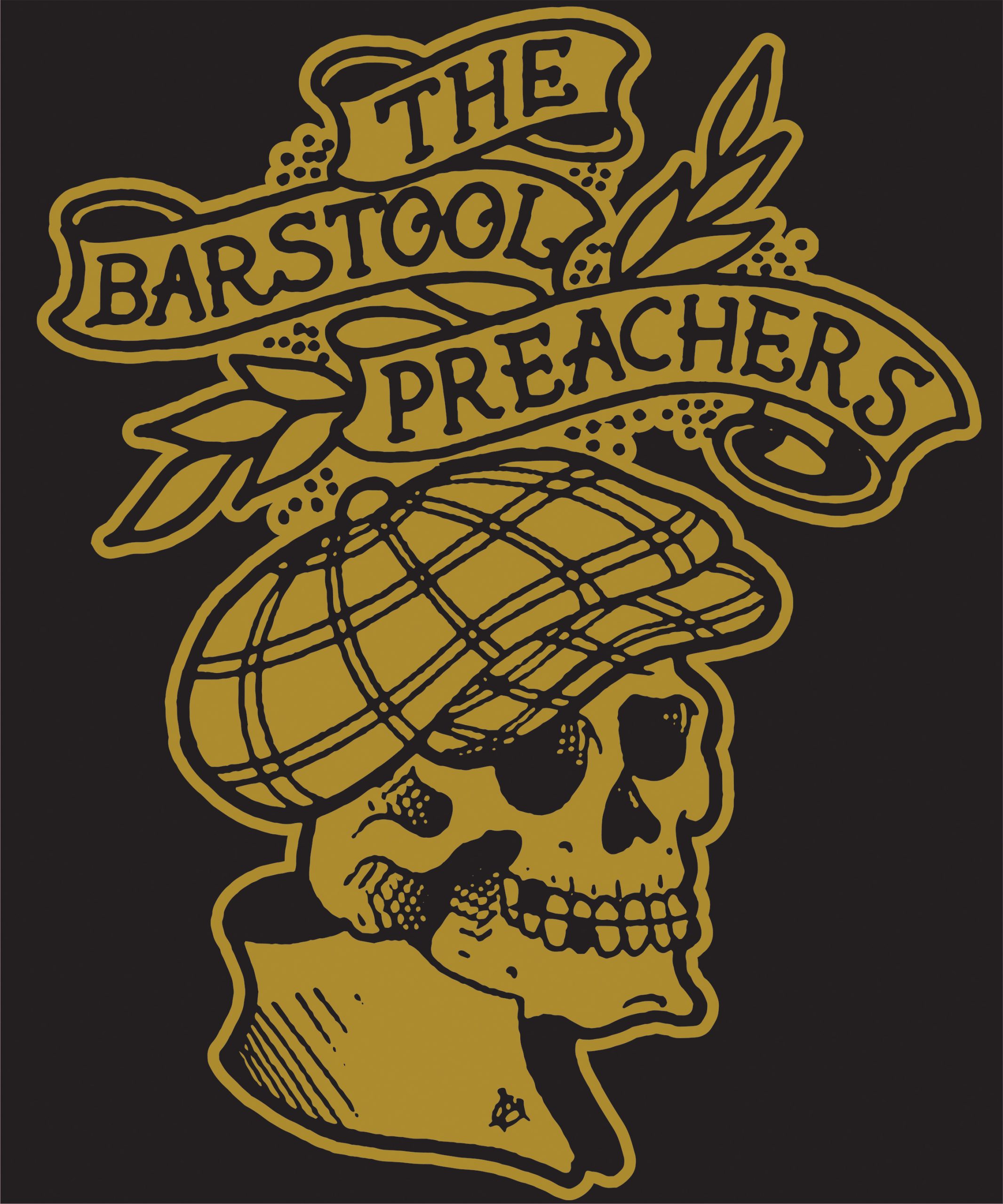 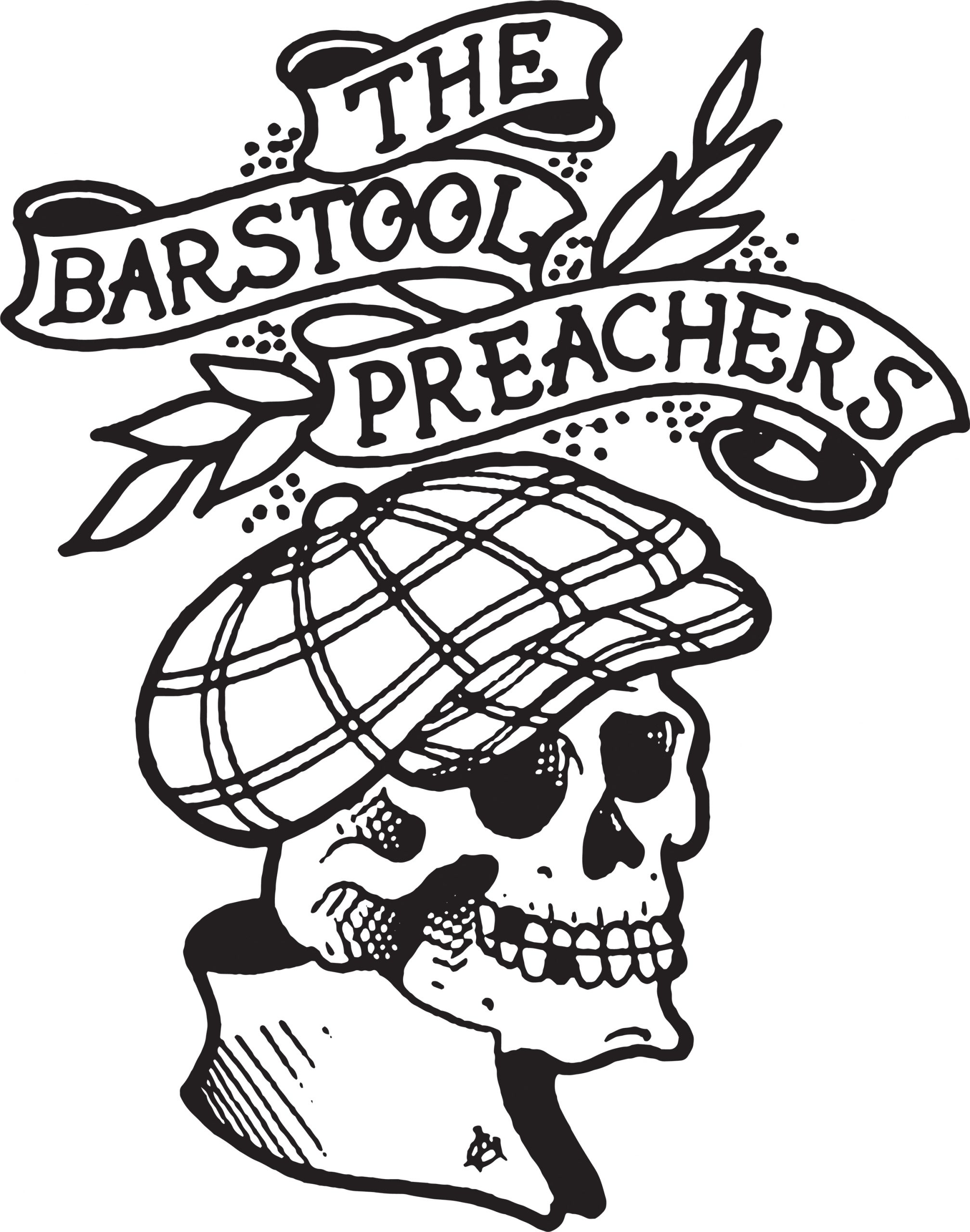 “This Bar Stool Preachers album is the perfect blend of intelligent punk anthems and poignant, unsentimental love songs, both combined with the most infectious music you’ll hear this decade.”

“My initial thought hearing Grazie Governo for the first time was ‘wow’. I truly cannot listen to it enough!
* One of the best albums i’ve heard from a British punk band in many a year.”

“Just watch these guys take off when this baby drops.”

“Every decade or so a band comes along that inadvertently redefines punk simply by writing songs from the heart.”