We Are Reissuing Four Records From The Aggrolites!

Have you heard the news yet? We are reissuing four albums from THE AGGROLITES! All of these records will be available on our store starting on November 27th.

The first record we are reissuing is the band’s self-titled LP, their first record on Hellcat. This album has long been out-of-print, and we couldn’t be more excited to bring it back.

Reggae Hit L.A. has somehow never made its way to vinyl despite some cuts still being a part of the band’s live set. Featuring perhaps their most well-known song in their catalog, “Free Time,” this gem is finally getting the vinyl royal treatment!

After several records on Hellcat and cementing themselves as one of the purveyors of modern reggae, IV takes them to even higher highs and with the band touring non-stop in support of this album.

Finally, Rugged Road rounds out these incredible reissues. Although it did not get the mainstream accolades it rightfully deserved, this album has been long desired to once again be pressed on vinyl. This remastered version is one you can’t miss out on!

Remember, all of these records will be available on our webstore on November 27th! 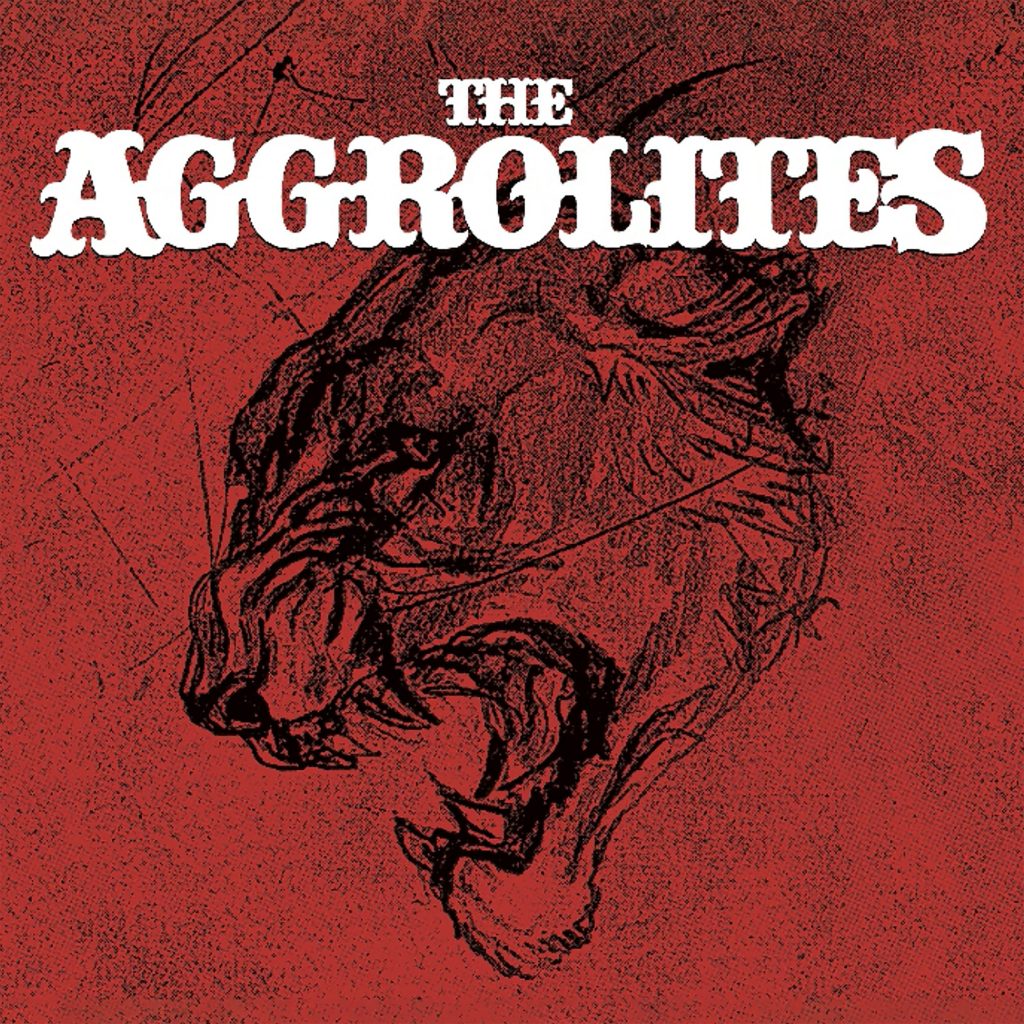 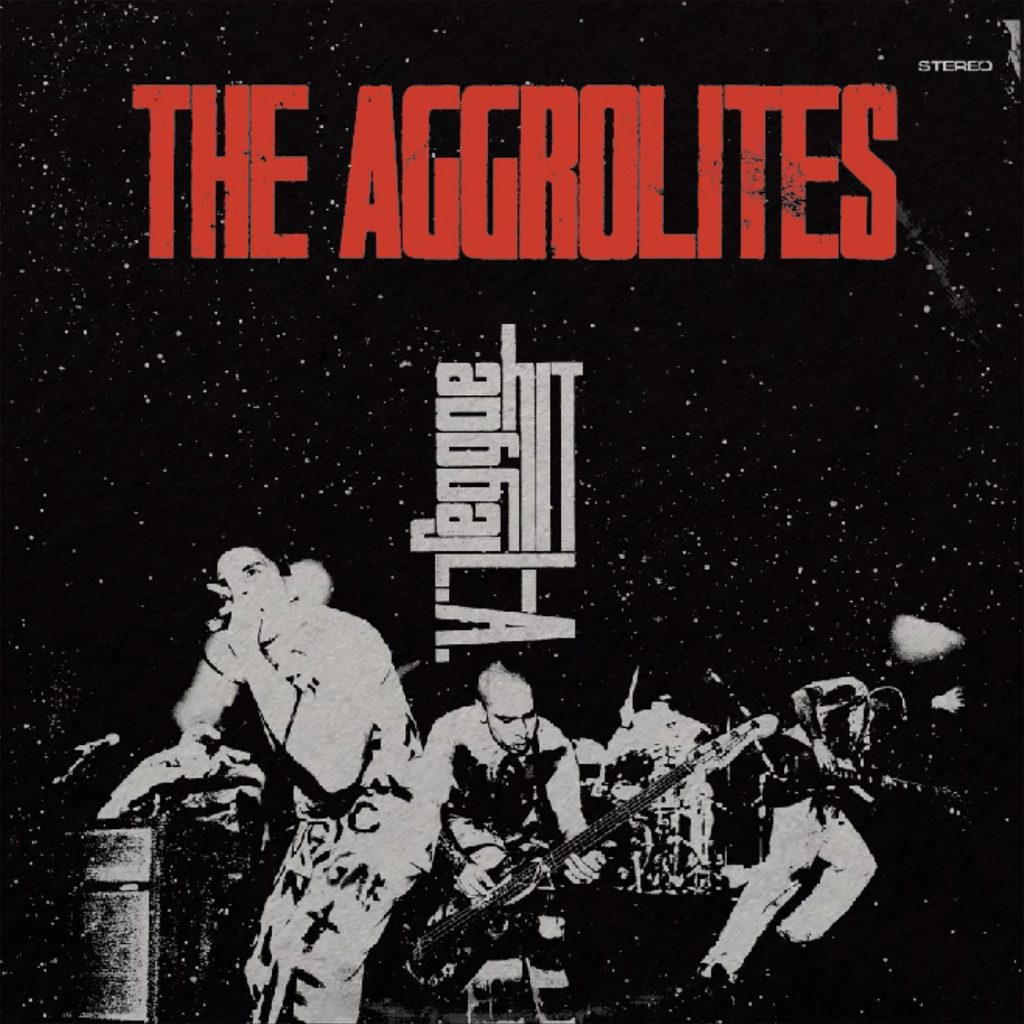 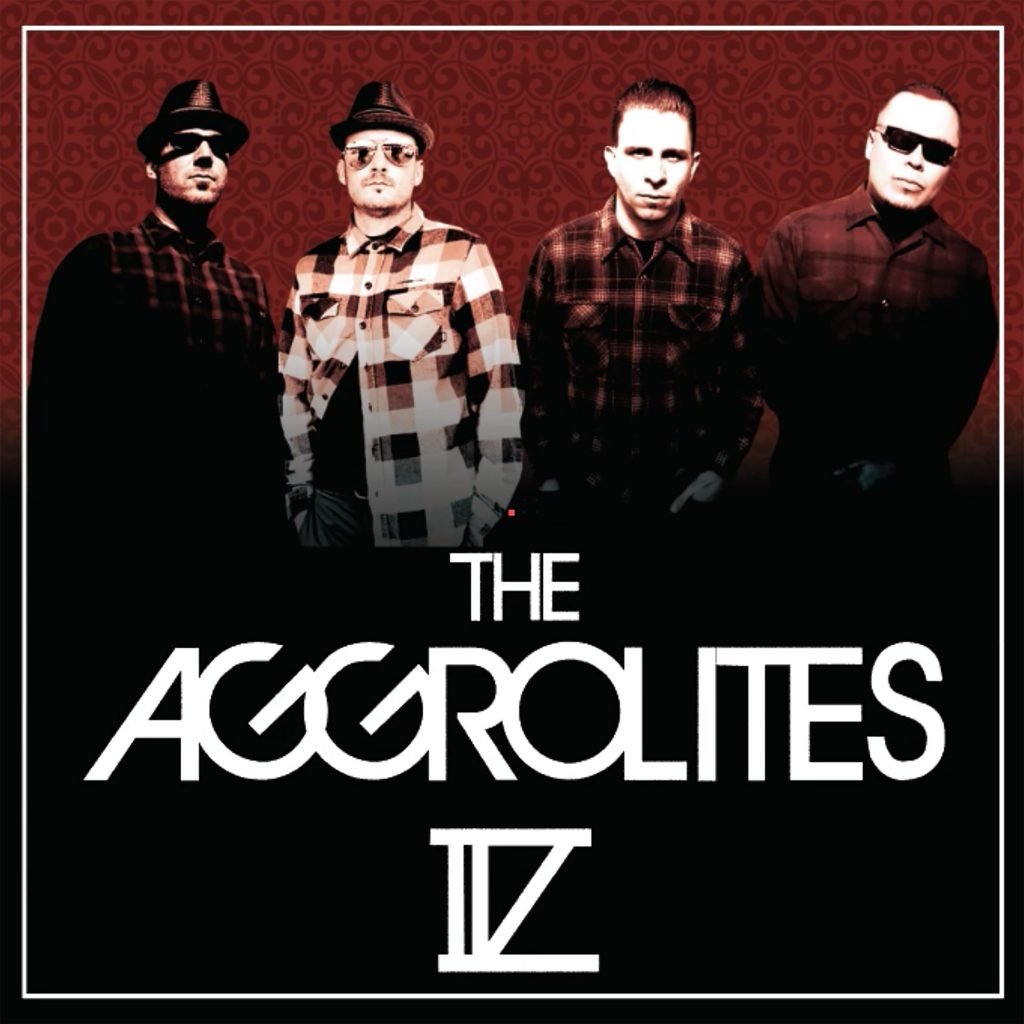 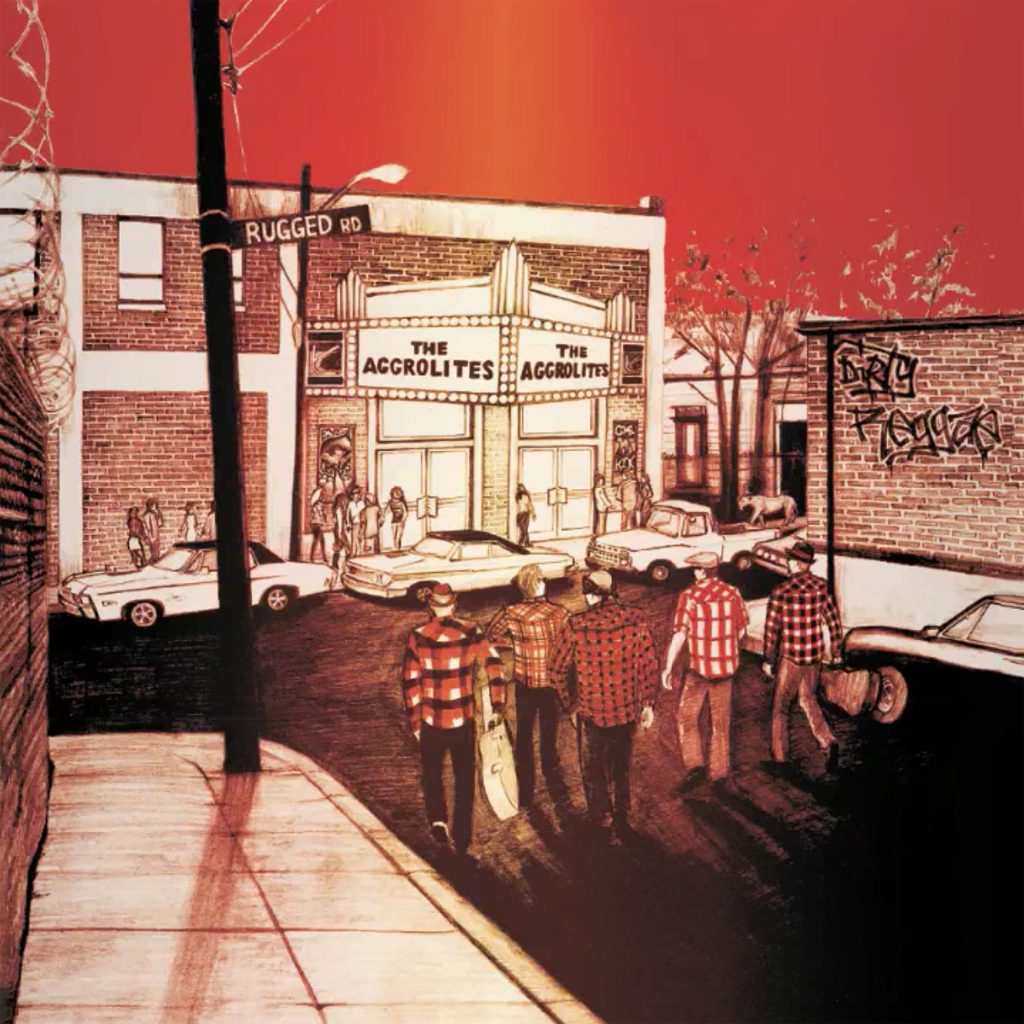