We are thrilled to announced via BrooklynVegan that LA hardcore band Sweat (members of Graf Orlock, Dangers, Dogteeth, and Ghostlimb, to name a few) have signed with Pirates Press Records to release their debut LP! Additionally, the band have released a live-in-studio video for their song “Joke’s On Me,” off their 2020 self-titled 7″ on Vitriol Records, which you can follow the link below to purchase from our webstore! And don’t forget to follow the band on Instagram!

Watch this space for more updates on the LP as they become available! 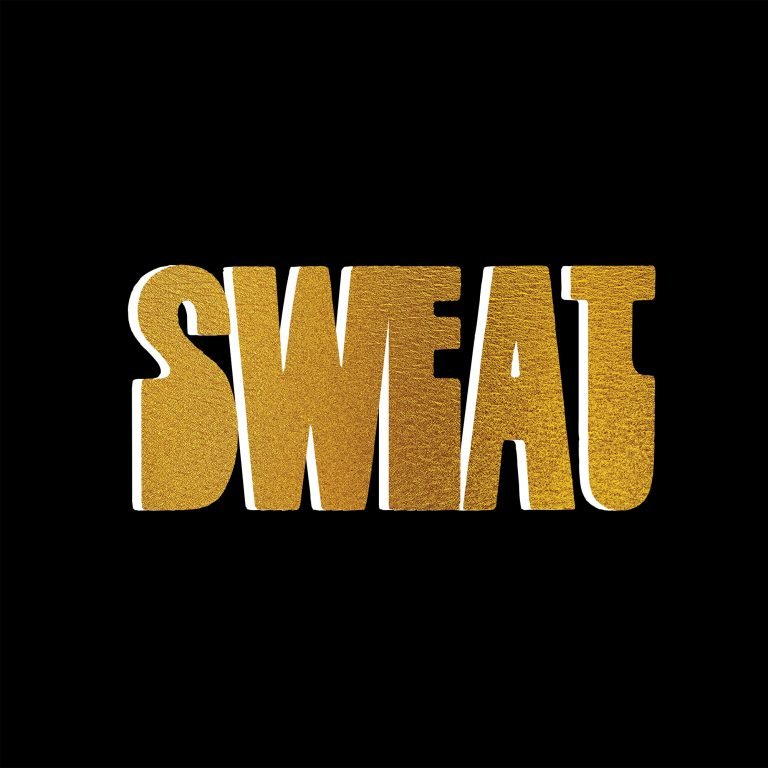