With the runaway success of her first two EPs, punk rock sensation Suzi Moon has has built anticipation to a fever pitch for her debut LP, Dumb & In Luv! The great news for her many fans is that the record is nearly here and is available for pre-order NOW! Pre-orders will start shipping on Friday, September 9th, 2022, in advance of the official release date of September 23rd!

But rest assured you don’t have to wait until September for a taste of this extraordinary record thats been 2 years in the making…the video for the second single, “Family Memories,” has premiered over at Vive Le Rock, and is now available to stream on all major platforms! This follows the first single and video for “Dumb & In Luv!” Check out the video for “Family Memories,” shot by Suzi‘s brother and edited by Suzi herself, and make sure to pre-order your copy of the LP on the color of your choice, while they last!

And be sure you’re following Suzi on all social media platforms (see links at the bottom) to keep up to date on her INSANE touring schedule and more! 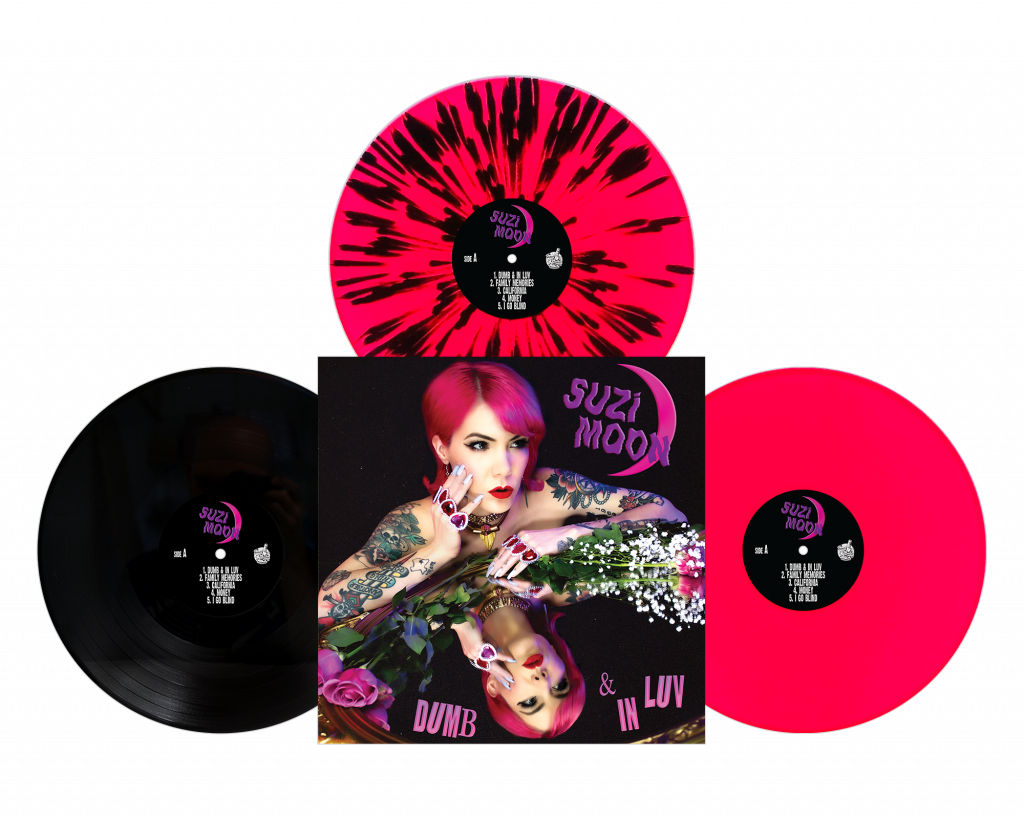 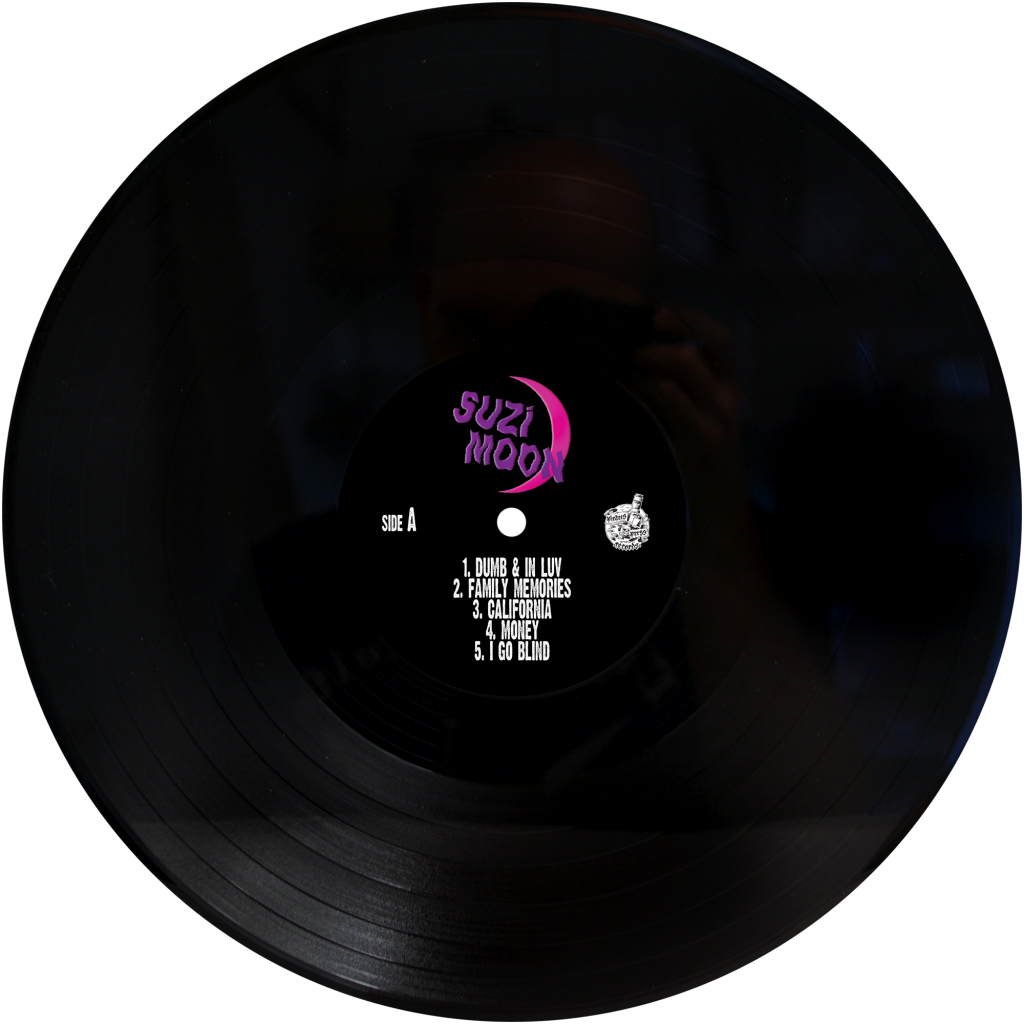 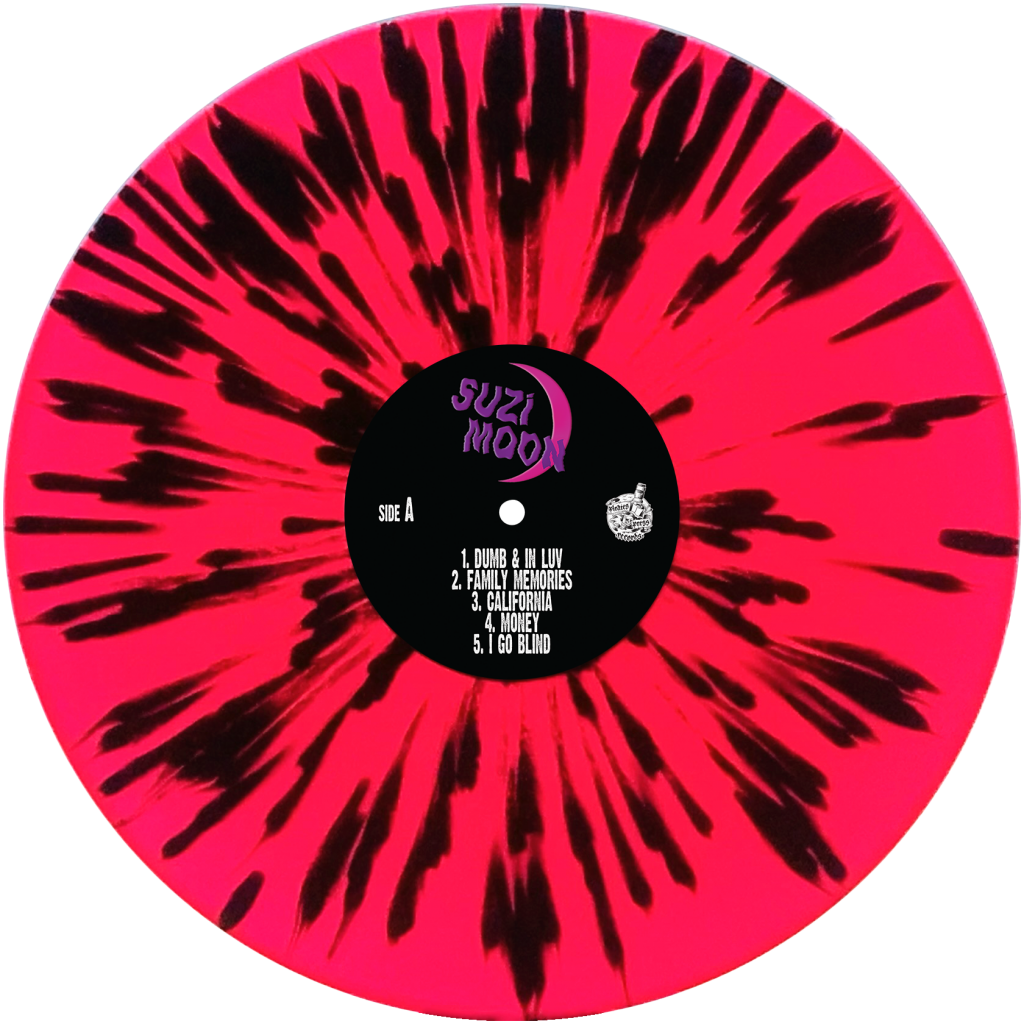 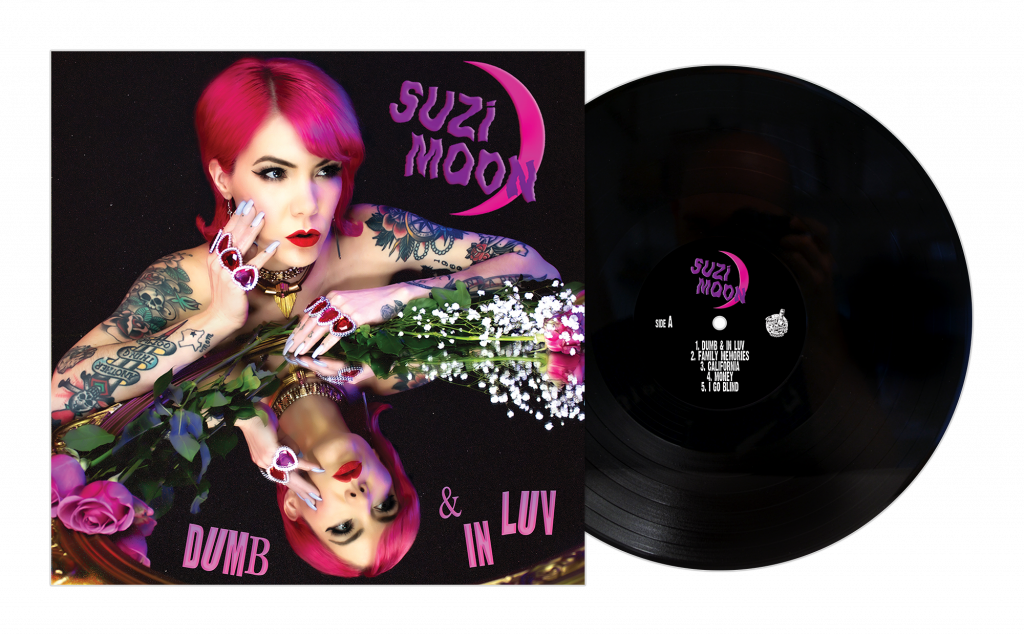 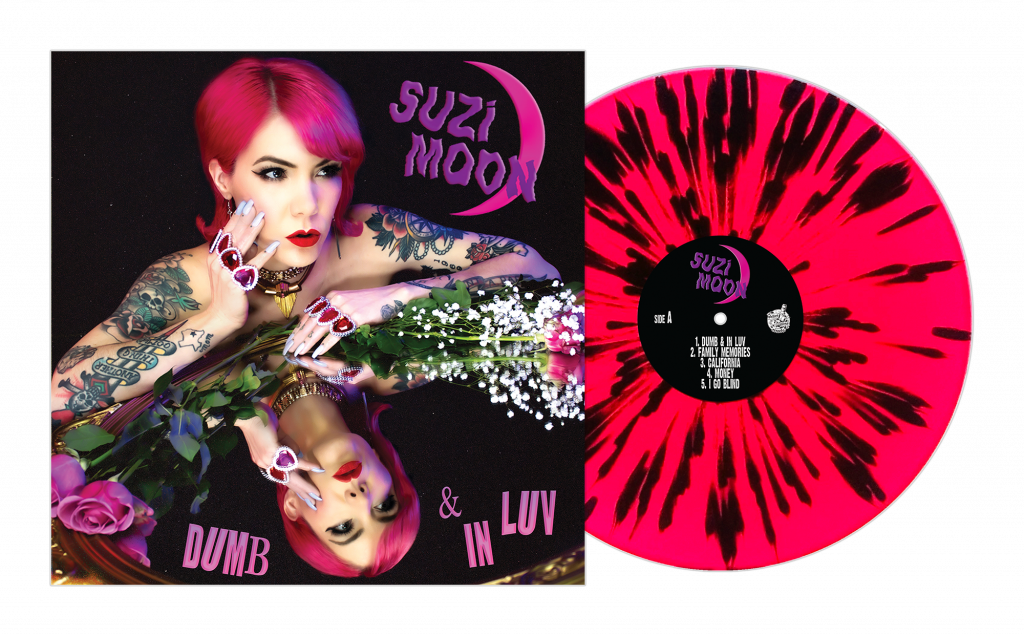 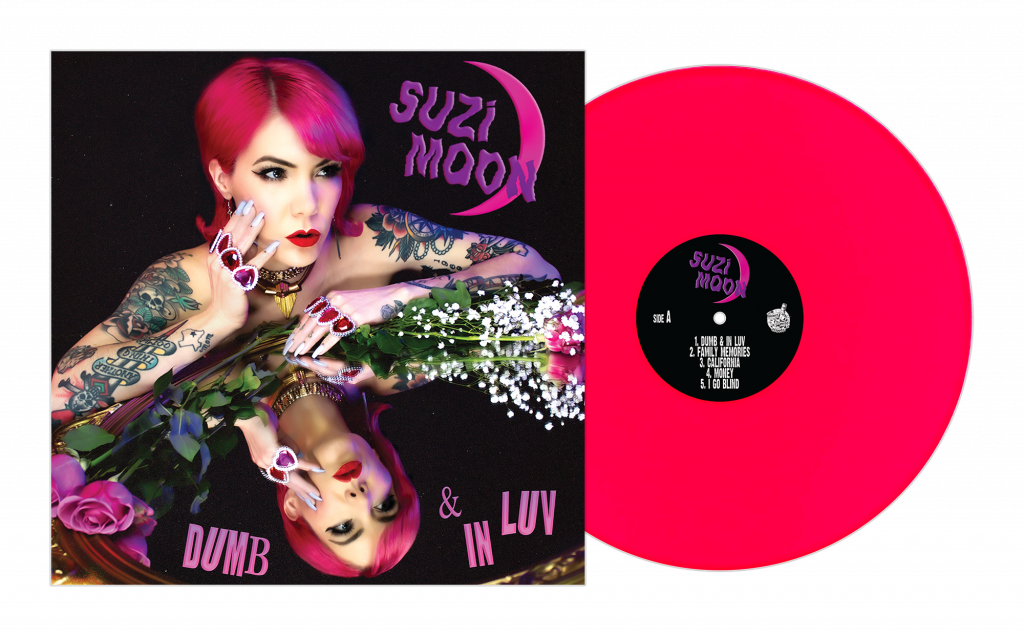 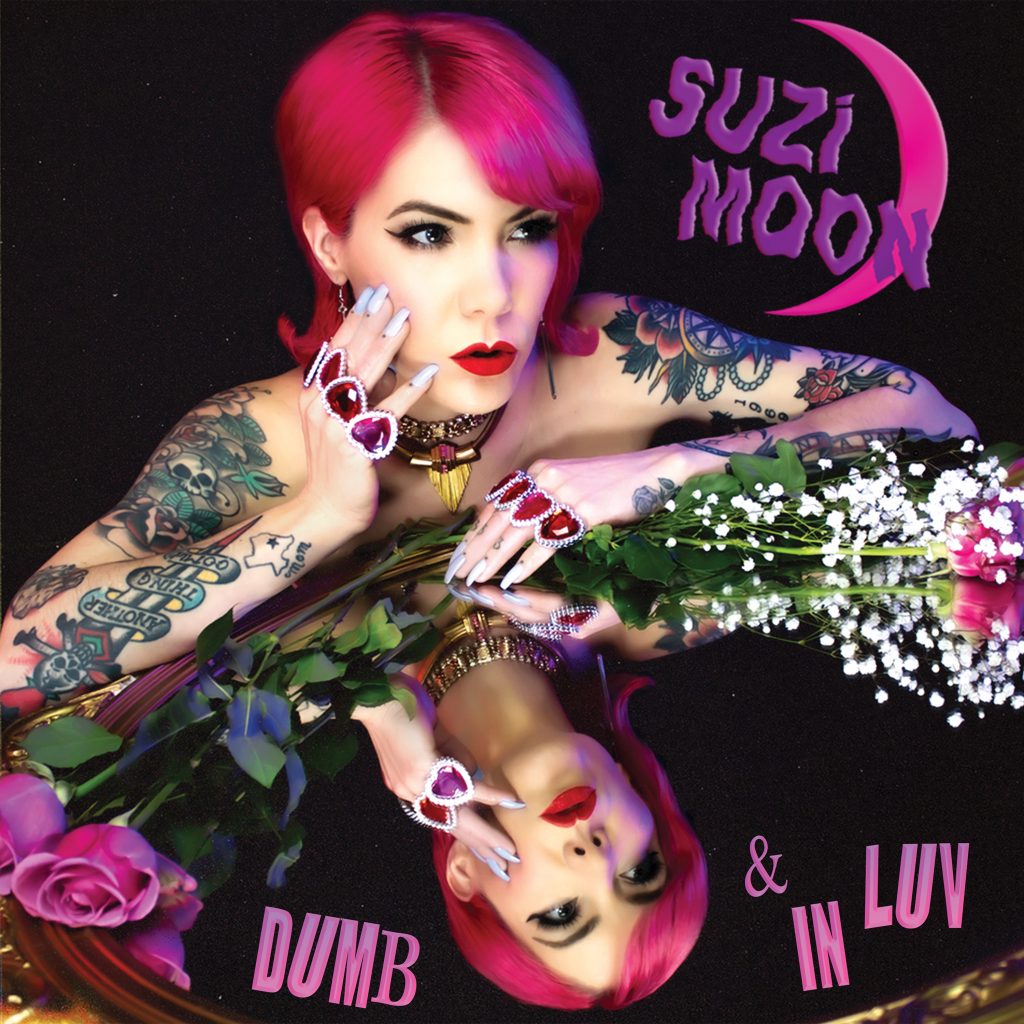 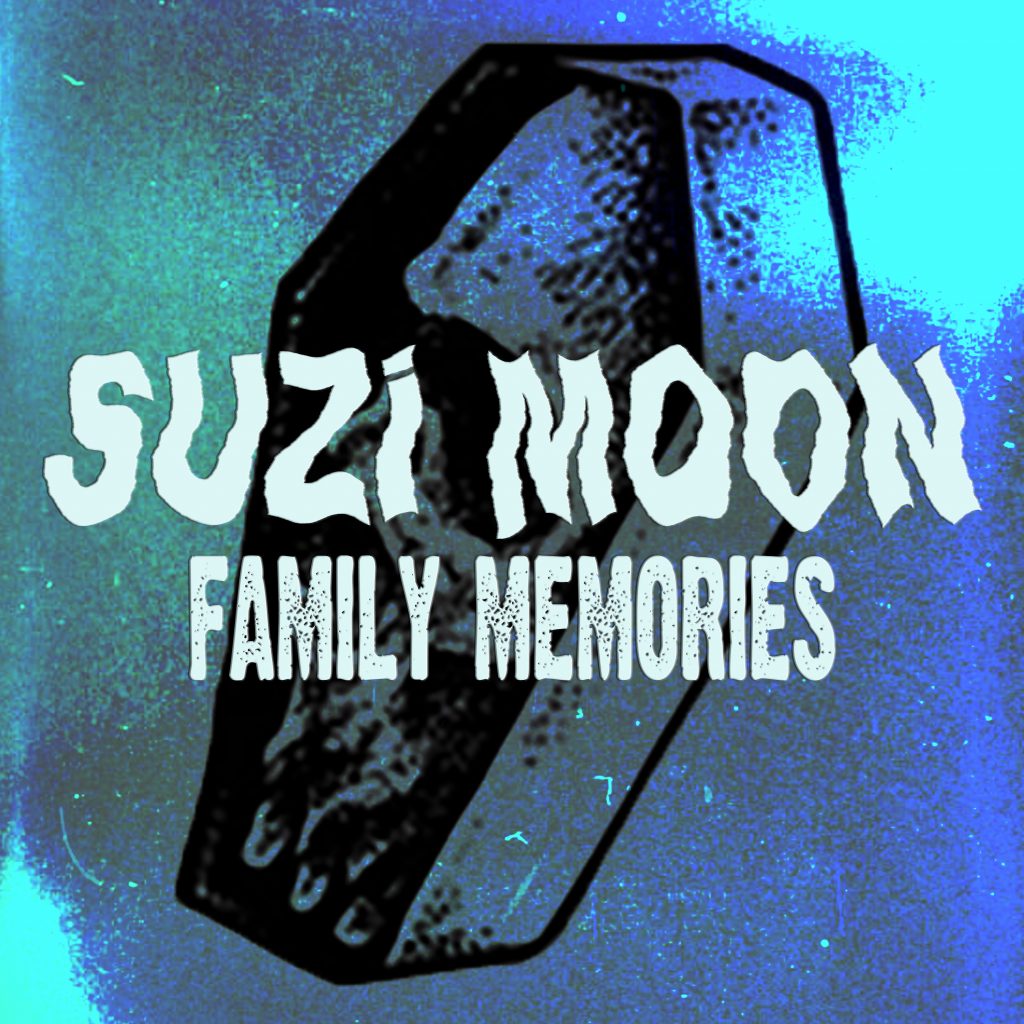 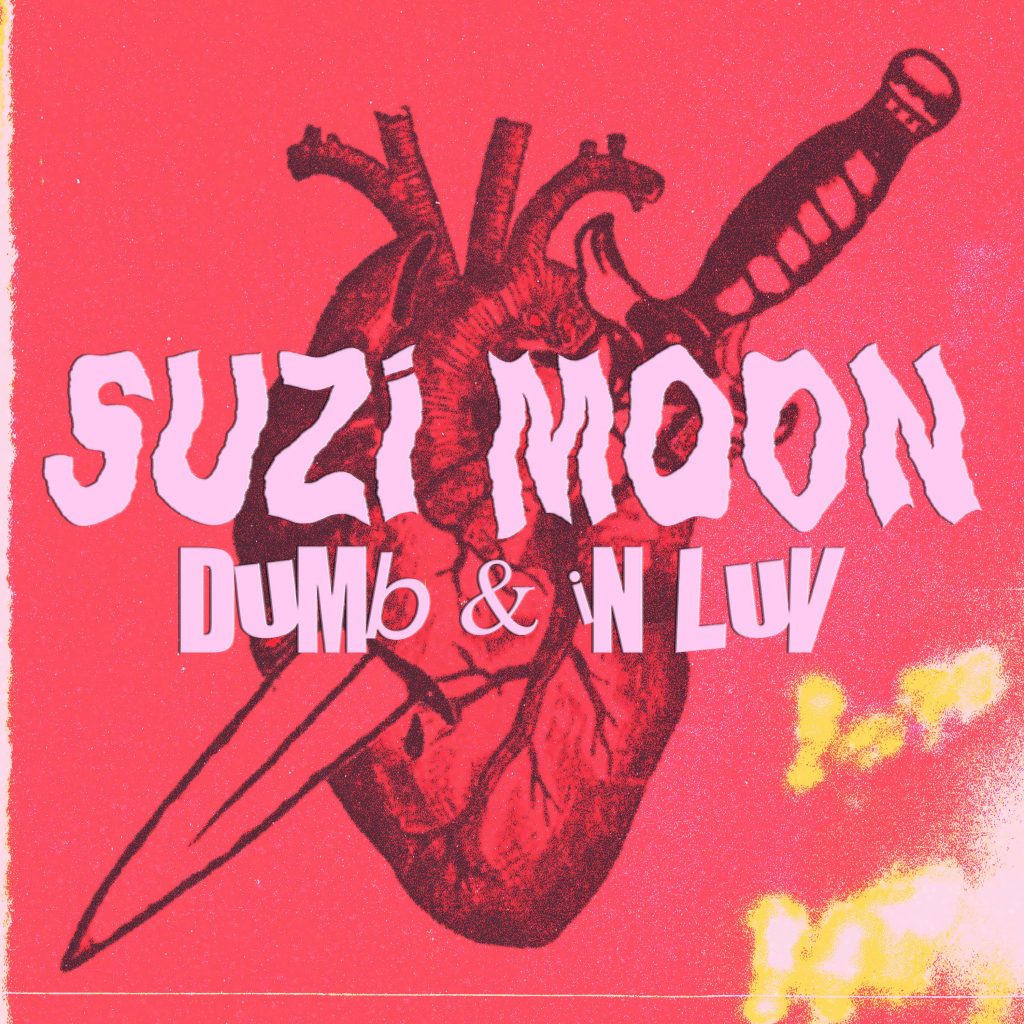