The unstoppable Suzi Moon has just released the video for “Animal,” the title track and second single from her upcoming EP!

“Animal” follows “Gold Record Autograph,” which was the first taste of the Animal EP!

“Animal” is also available NOW to download and/or stream as a digital single on all of your favorite platforms!

In the meantime, pre-order a copy of Animal on 12″ Neon Yellow vinyl before they’re all gone!

Here’s Suzi‘s message about the new single in her own inimitable words:

I love this song so much. Recording the vocals was super fucking cathartic for me & it felt really good to dig down deep to some dark places to find my inner banshee & let her wail 😝 I did it in 3 takes 🖕

– Video by Seyla Hossaini
– Recorded by Kurt Reil @ House of Vibes in NJ
– My band mates rule, I love you guys, we created a monster! Drew Champion, Patti Bo, Sean Peterson
– Thanks to my killer label Pirates Press Records you have my heart!!!! 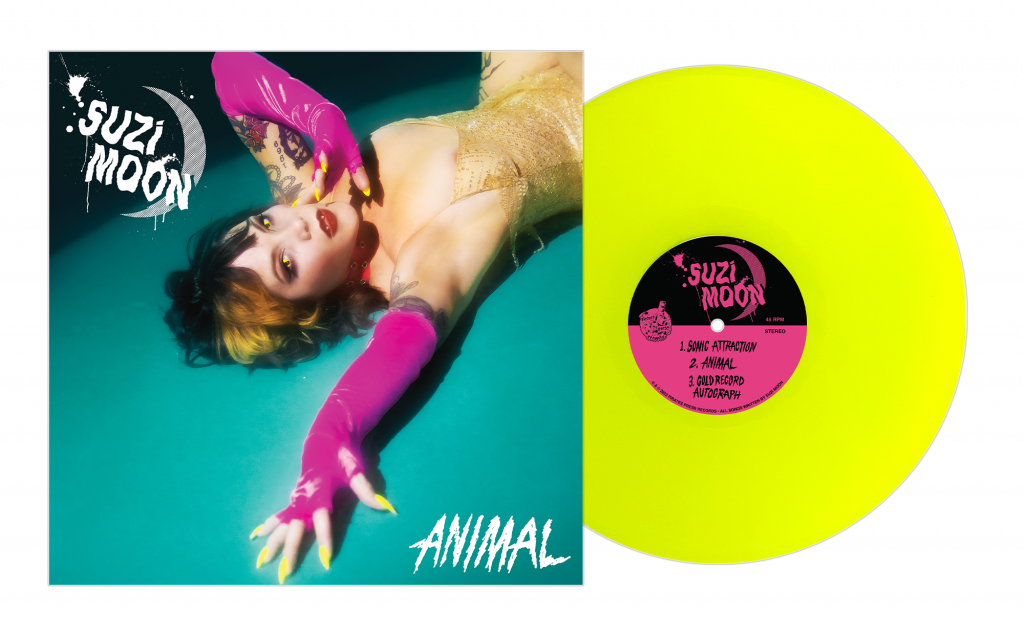 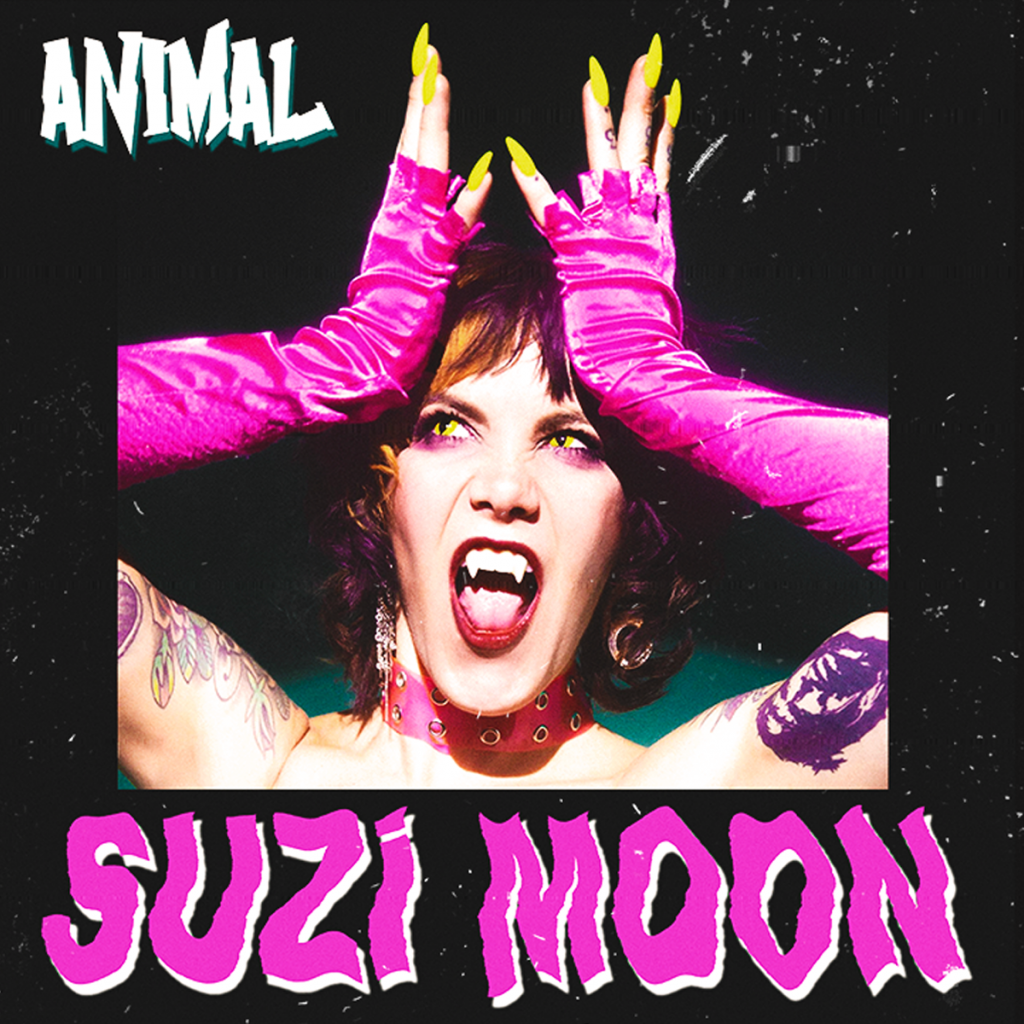 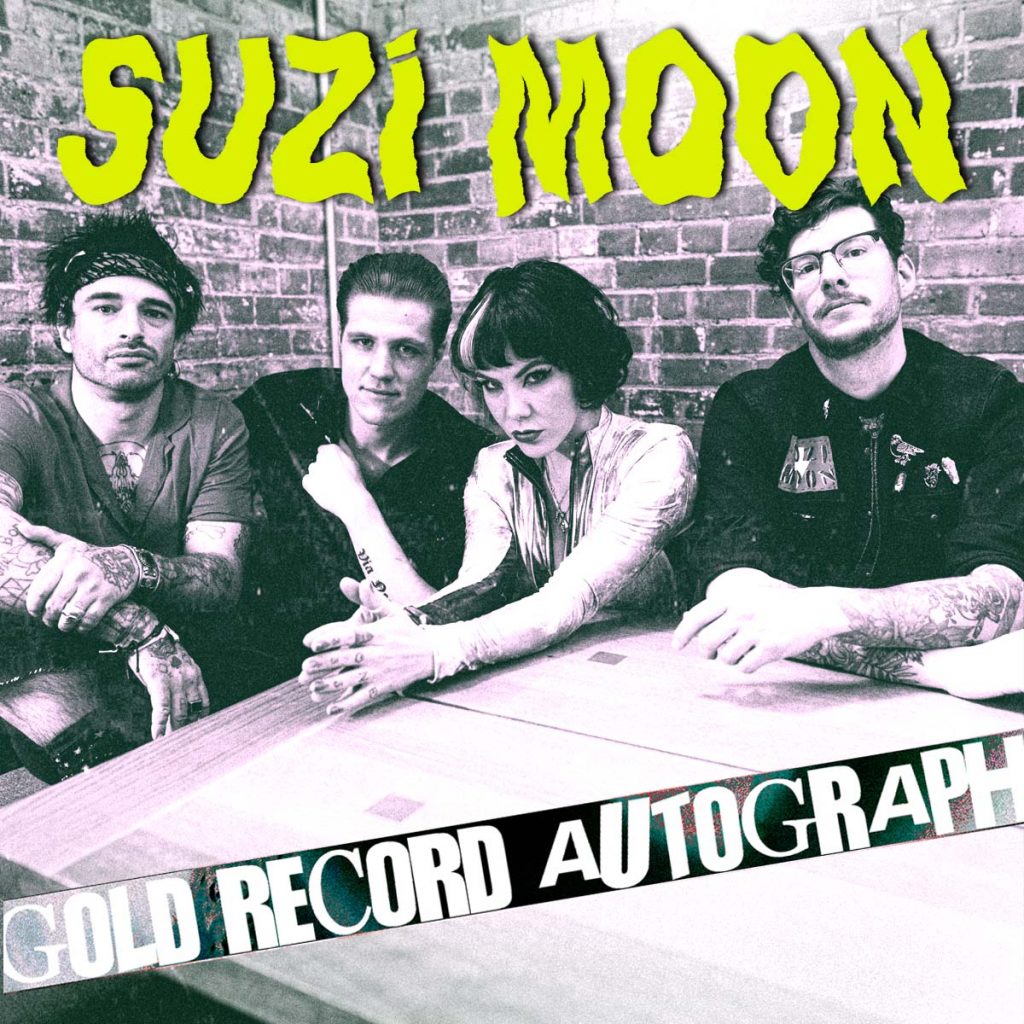