After 14 years out of print, we’re so proud to dig into the archives of The Restarts and present this special reissue of Actively Seeking Work: 1996-1998.

Actively Seeking Work: 1996-1998 collects the studio recordings of the band from their very inception. It all began with a DIY cassette tape released in 1996, which was – to the band’s pleasant surprise – reproduced around the Czech Republic and Poland, translated lyric sheet and all, by Malarie Records. Also included on this LP are the tracks from their debut 7″ Frustration and the 1997 EP …Just Gets Worse, both of which saw vinyl releases through Blind Destruction Records. The final batch of songs comes from State Rape, which was originally The Restarts‘ half of a split LP with London’s Zero Tolerance, and was subsequently released on CD as a split with Holland’s Fleas and Lice.

Taken together, these recordings chart the early chaotic evolution of the band as they built the reputation and recognition they now enjoy among the international DIY punk scene. This collection has been out of print for over ten years after an initial European pressing, and Pirates Press Records is thrilled to present this worldwide release as the opening salvo of a four LP Restarts reissue campaign that will bring their full discography back in print with wide distribution for the first time!

This album is available on three different version: 12″ Black, 12″ Red, and 12″ Ultra Clear w/ Black ‘Smoke’ vinyl, so grab the color of your choice while they last!

Plus, we’re fully stocked with Restarts shirts, pins, patches, and stickers, so you can get all kitted out when you grab the record! 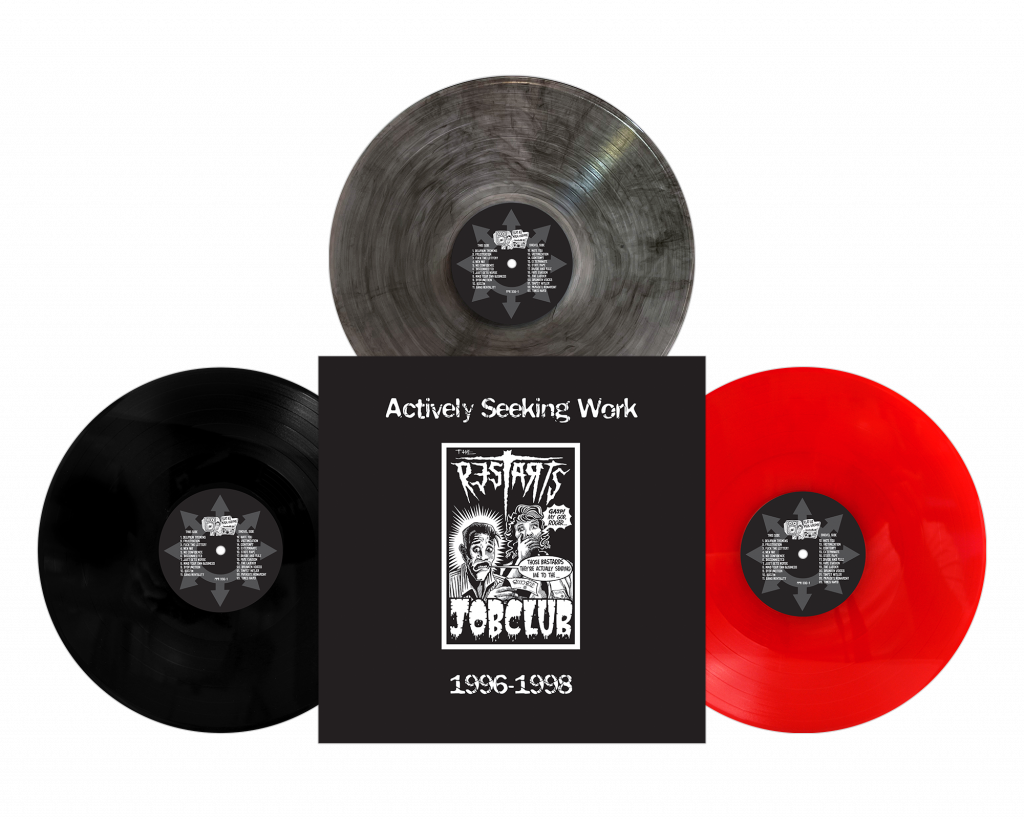 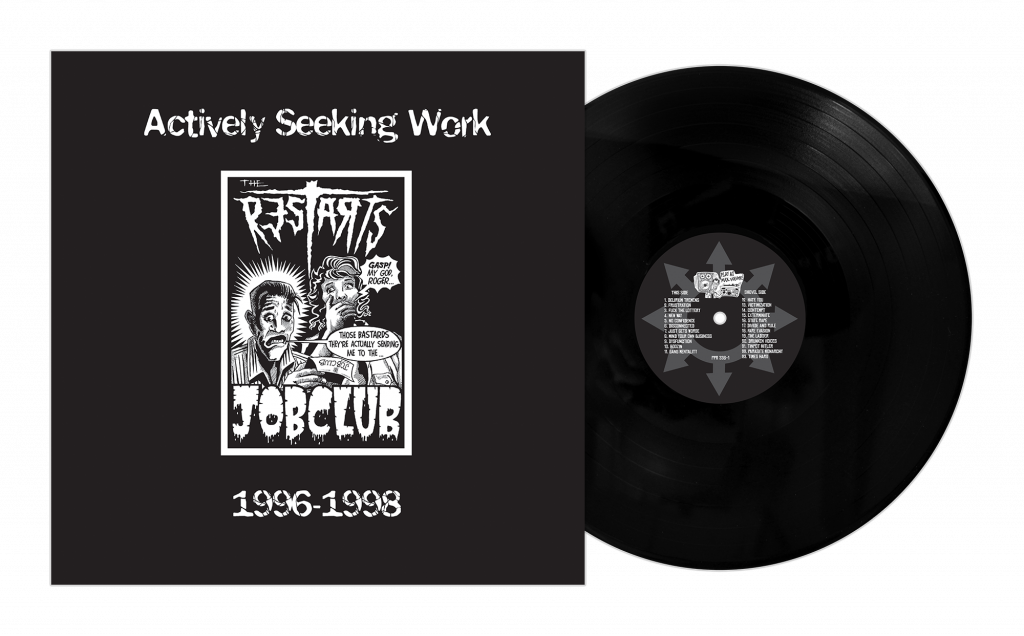 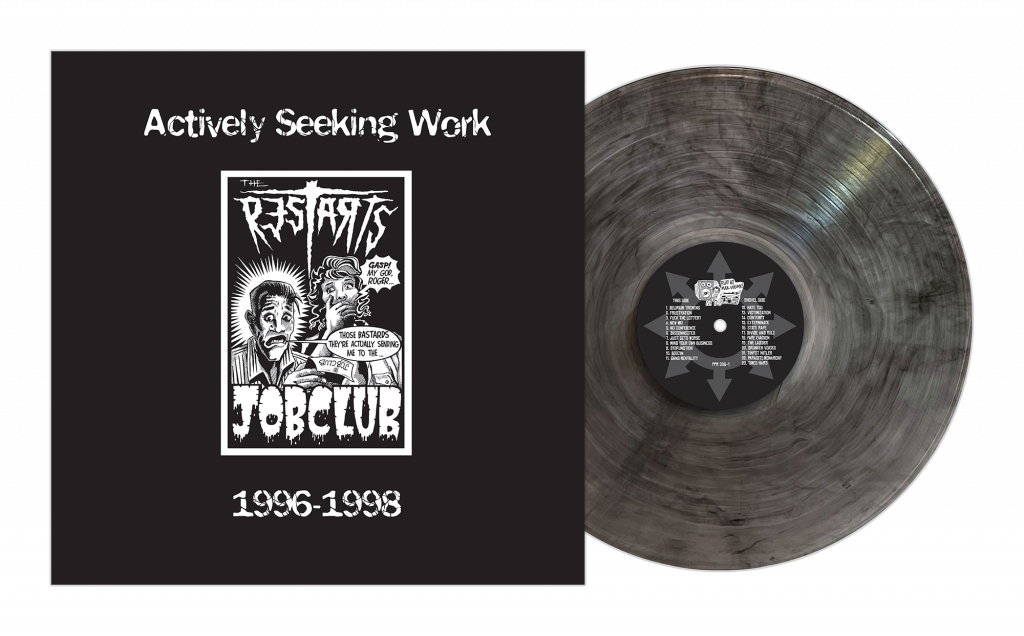 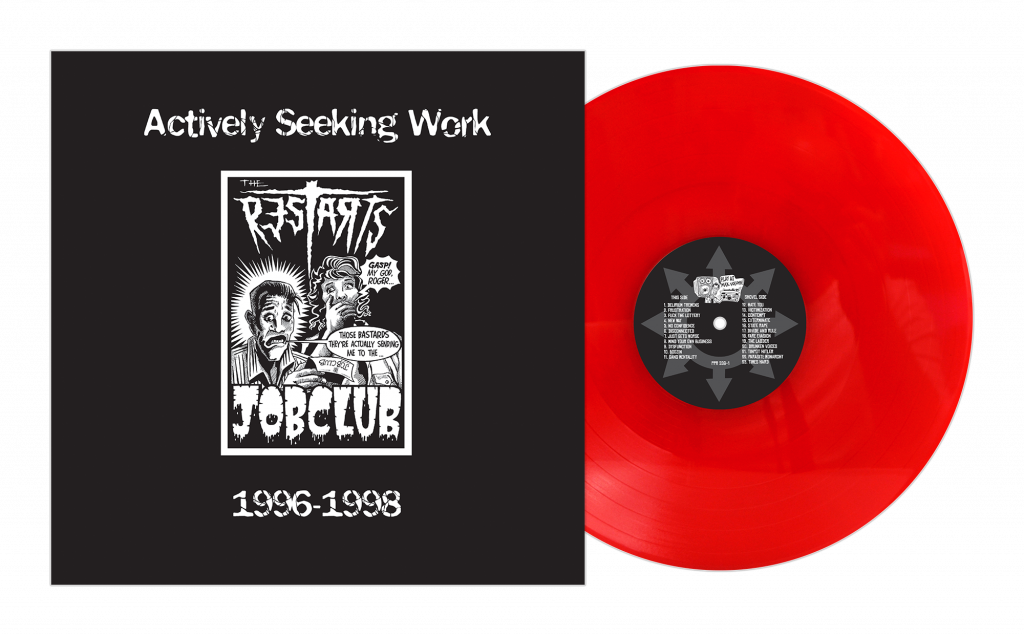 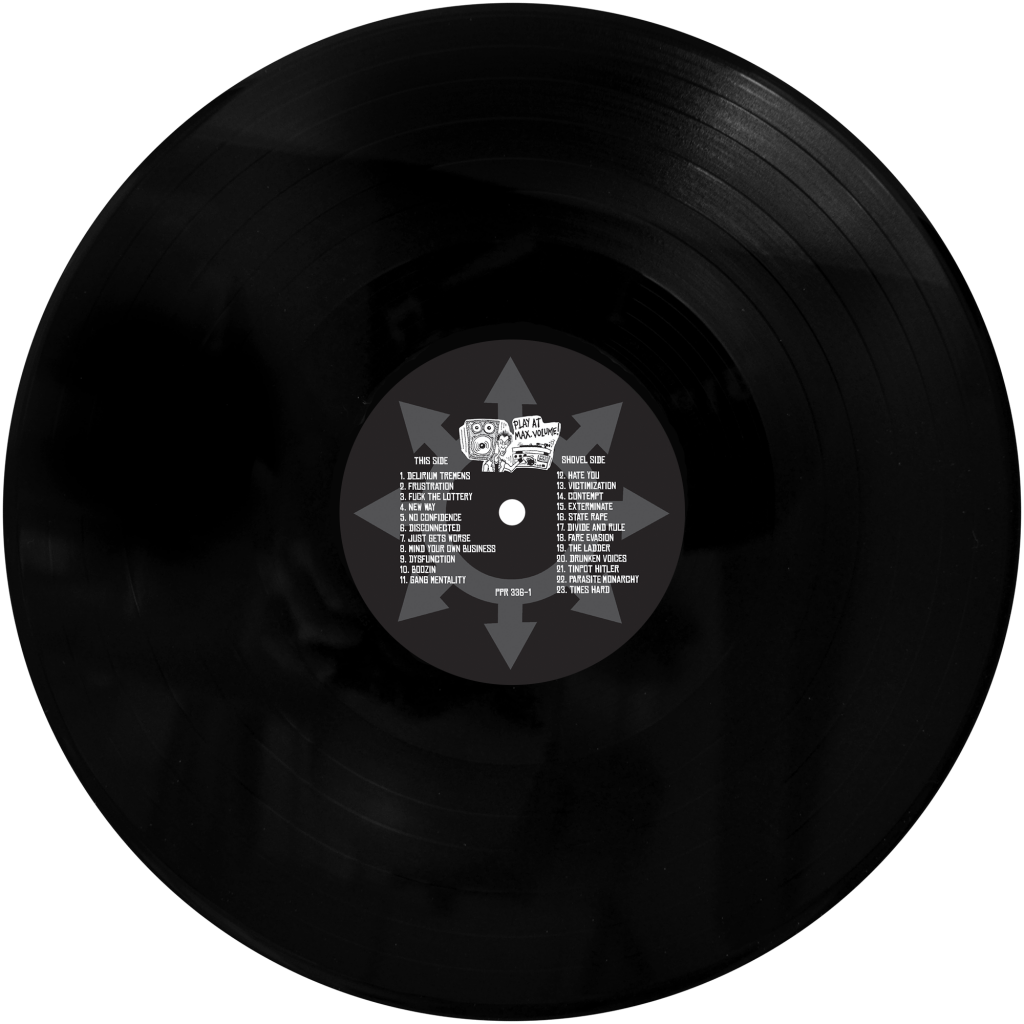 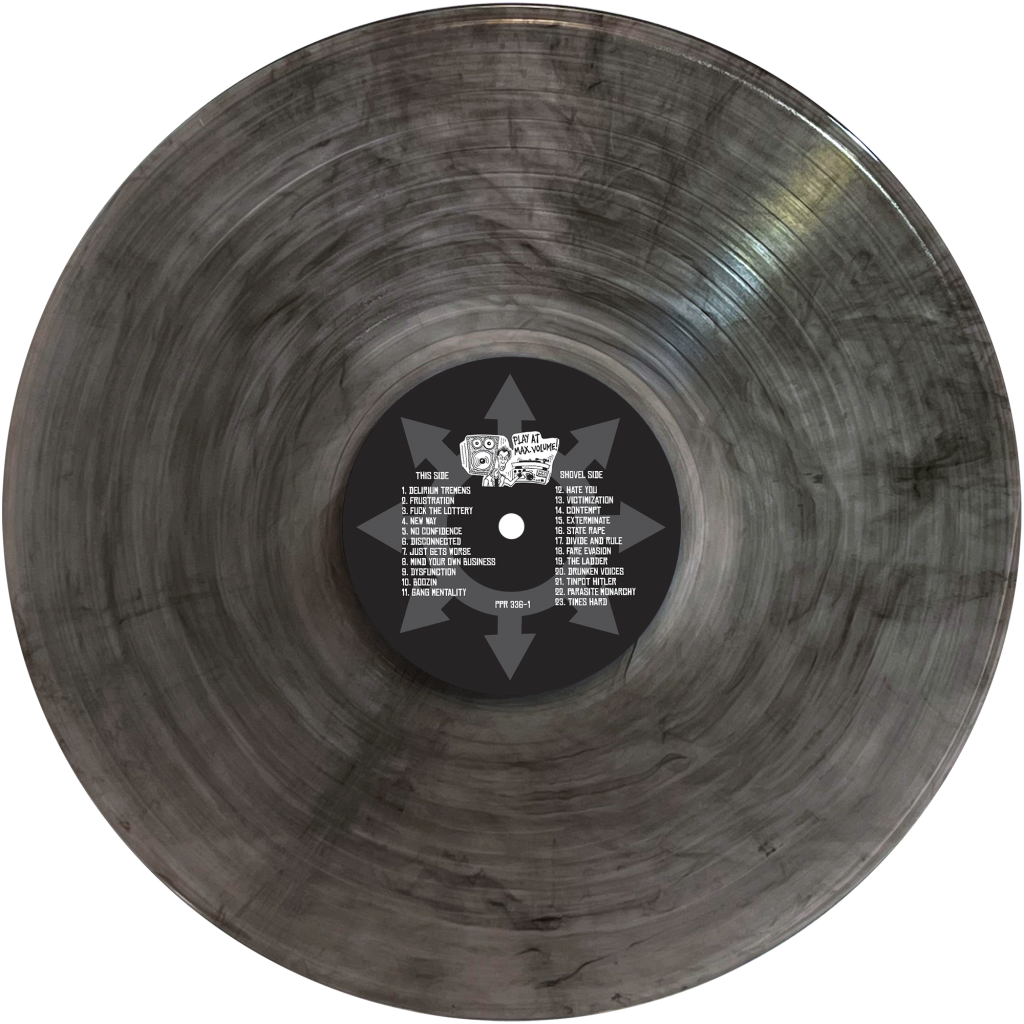 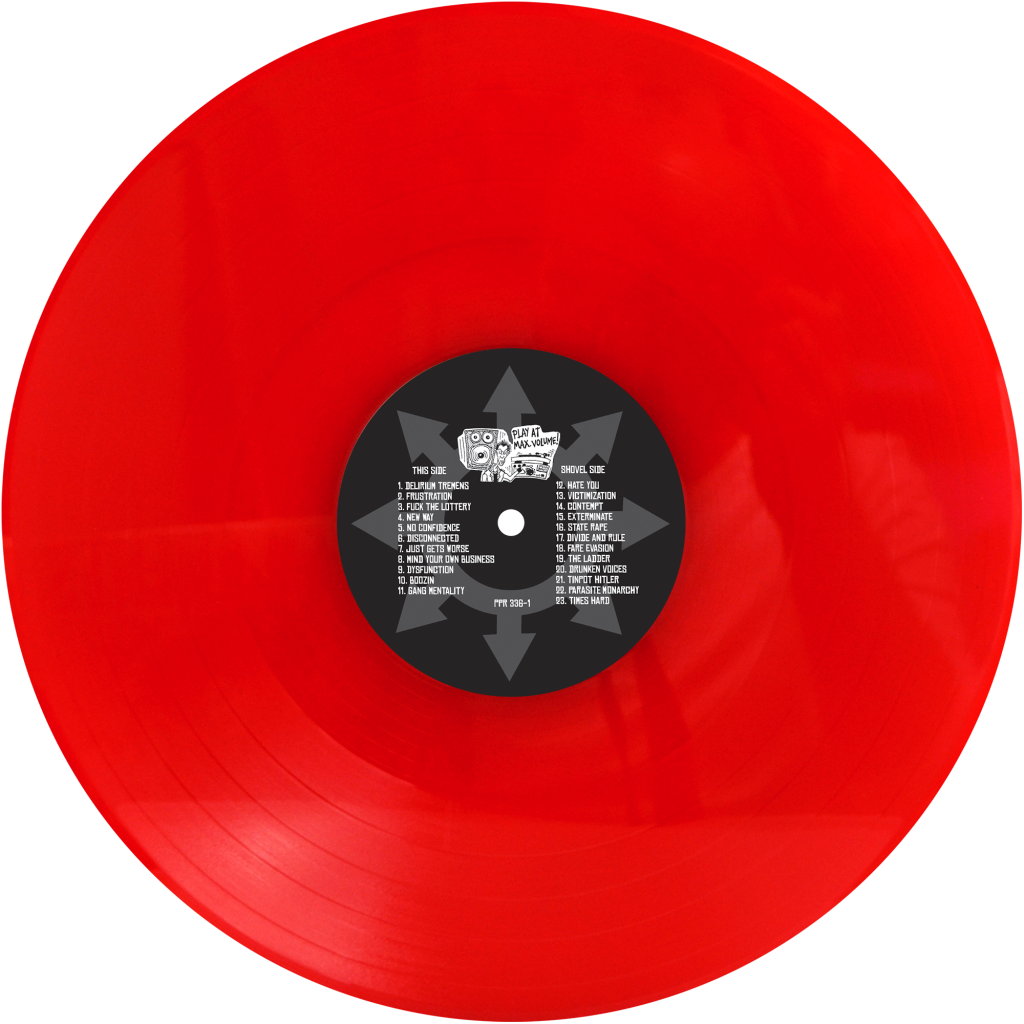 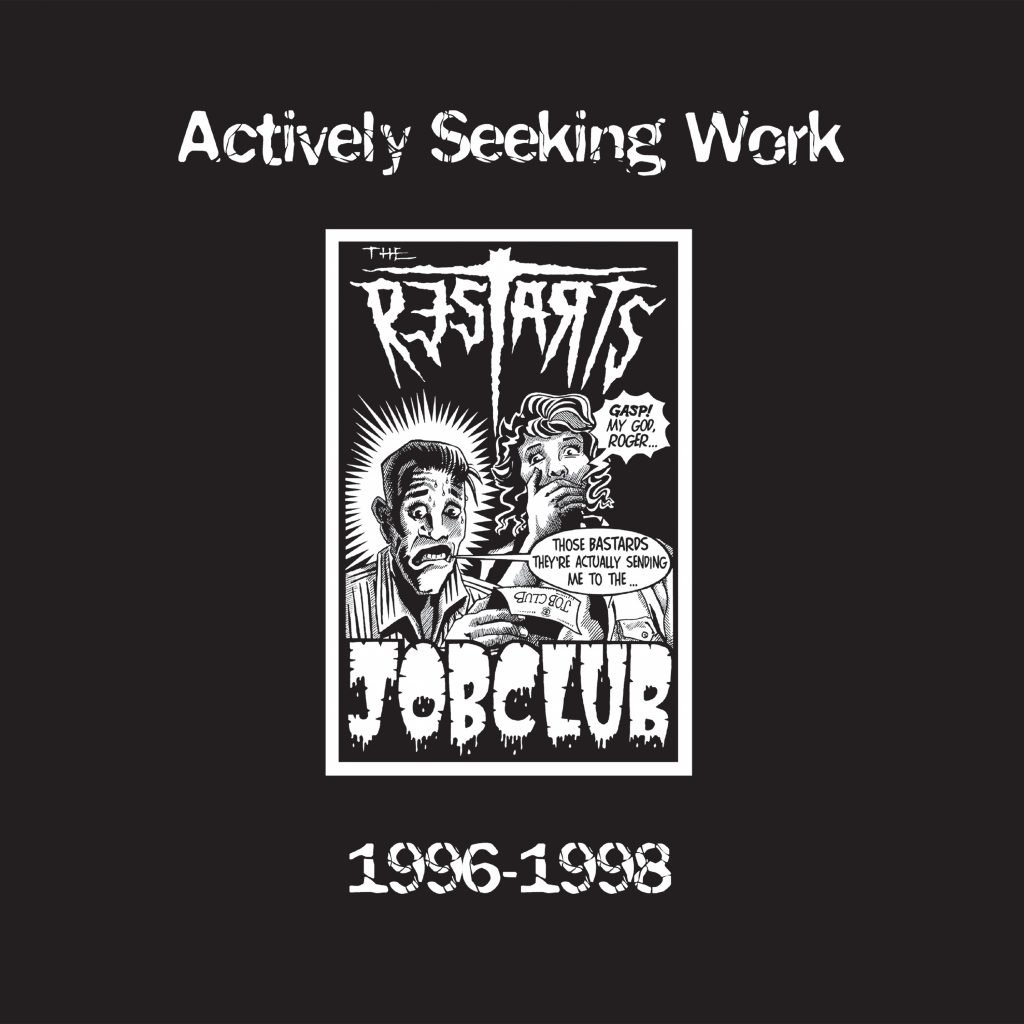