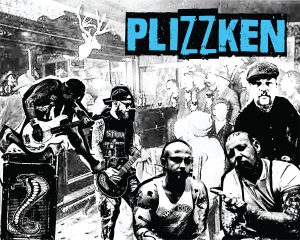 These thirteen powerful tunes absolutely crush boredom. They cut through looming clouds of frustration and repetition bombarding your world with something NEW; something inspiring and unbelievably exciting.

International powerhouses Stomper98 & Übergang have both made huge names for themselves far beyond the borders of their home in Germany – in large part to incredible songwriting and the unstoppable force that is Sebi Walkenhorst at the front.

After long years of friendship and playing all over Europe with STOMPER98 and ÜBERGANG with Silvio Schlesier, it was time for them to write a new album. Silvio’s versatility as an accomplished bassist and lead guitarist gave him and Sebi instant chemistry. So they both built their own recording studio and immediately started to write this album. They teamed up with Erik Henning from German streetcore band TOXPACK on the rythm guitar, Stefan Herz on drums, and Markus Walther on bass to round out the lineup.

PLIZZKEN is Sebi’s first true attempt at writing and singing in English exclusively – and the results truly speak for themselves. There are no studio tricks, no slick production, just real and dirty authentic punk rock with the power and passion and natural hooks to take this band from 0 to 60 straight out of the gate, and the sustainable energy to carry it far and wide.

Sebi has toured all over the world with his previously mentioned bands and made a name for himself worldwide with his energy, his personality, and his performances form unbreakable memories – just like PLIZZKEN is about to!

The Pirates team has been bitten… Take a listen and feel the sting. This is hard, hooky, and [[WARNING]] will get stuck in your head. 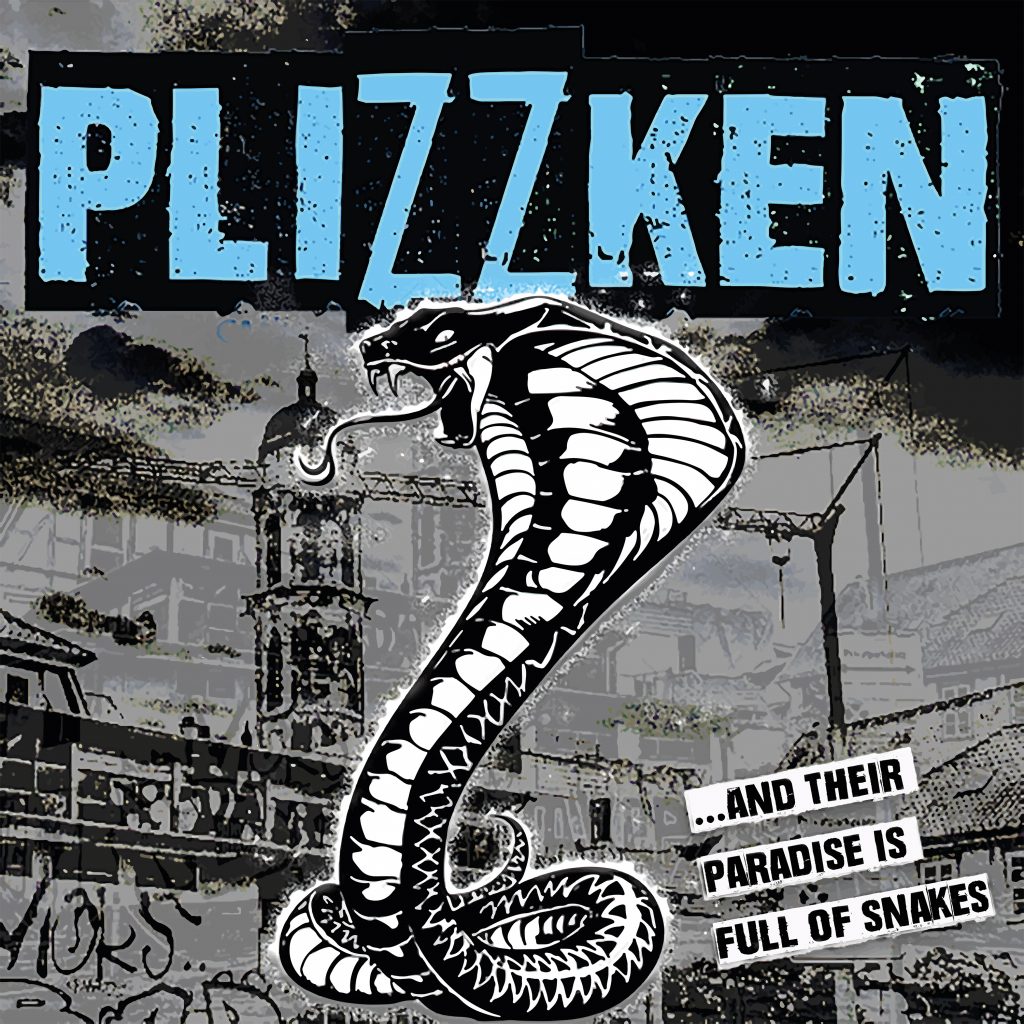 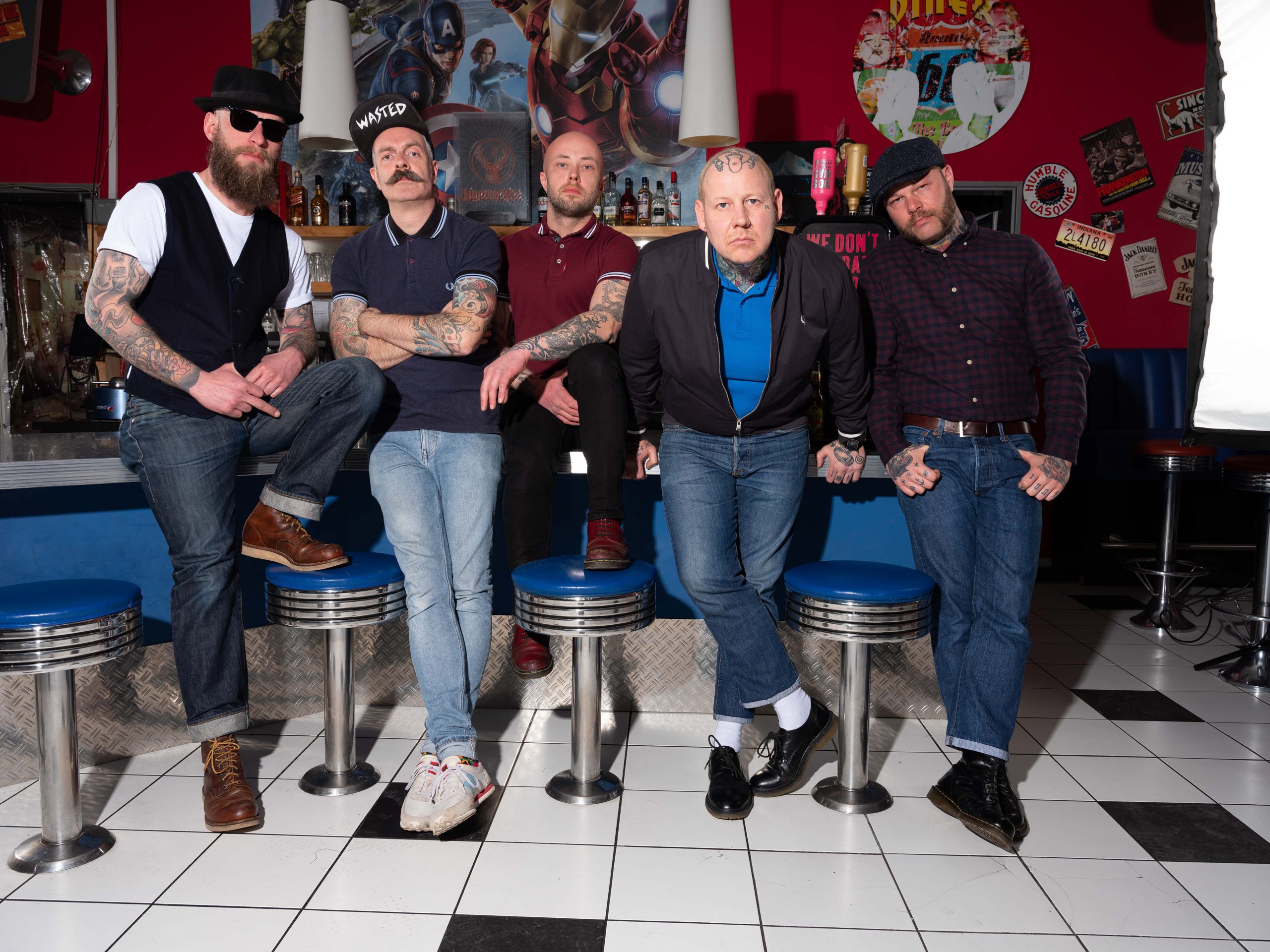 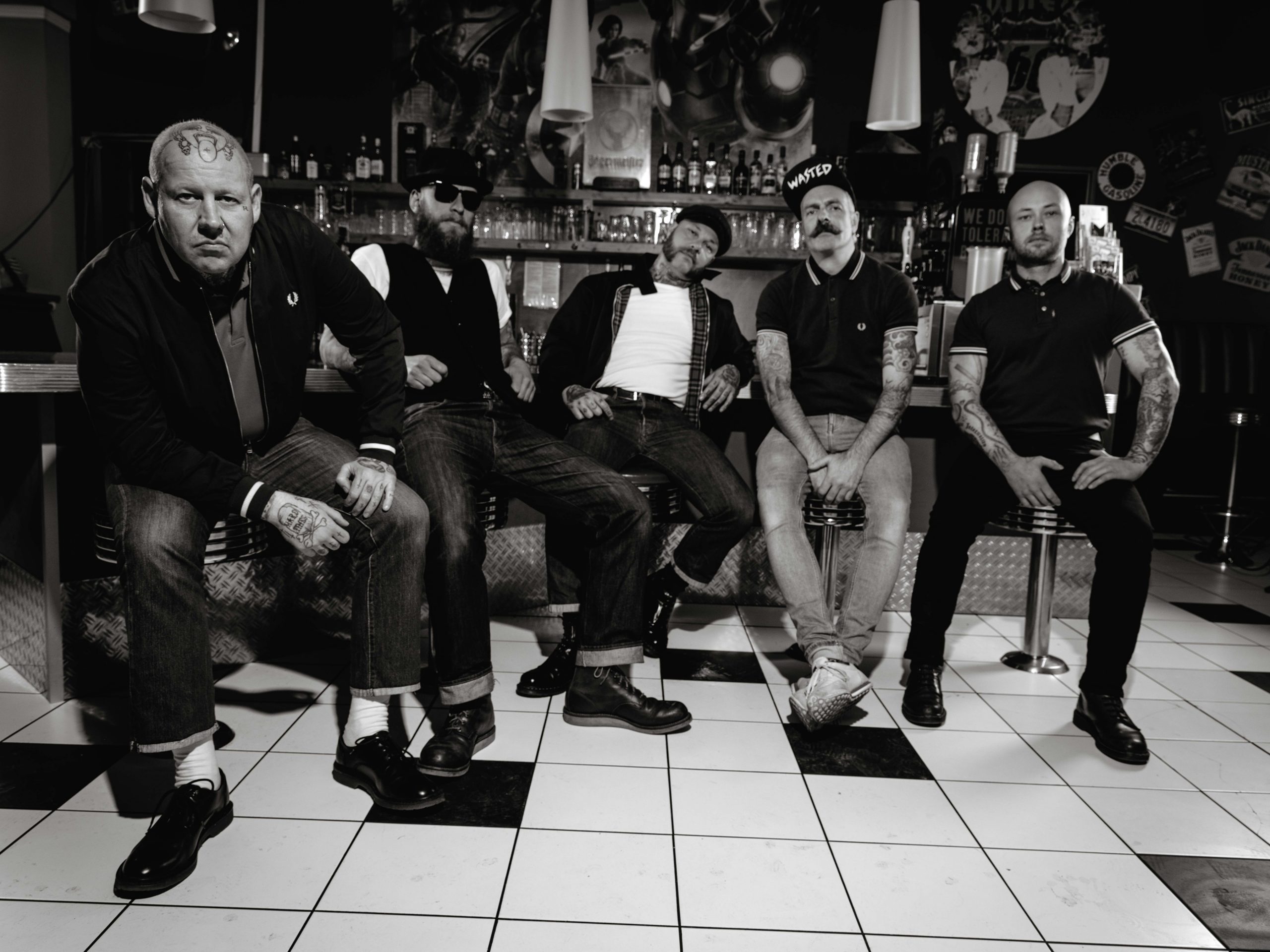 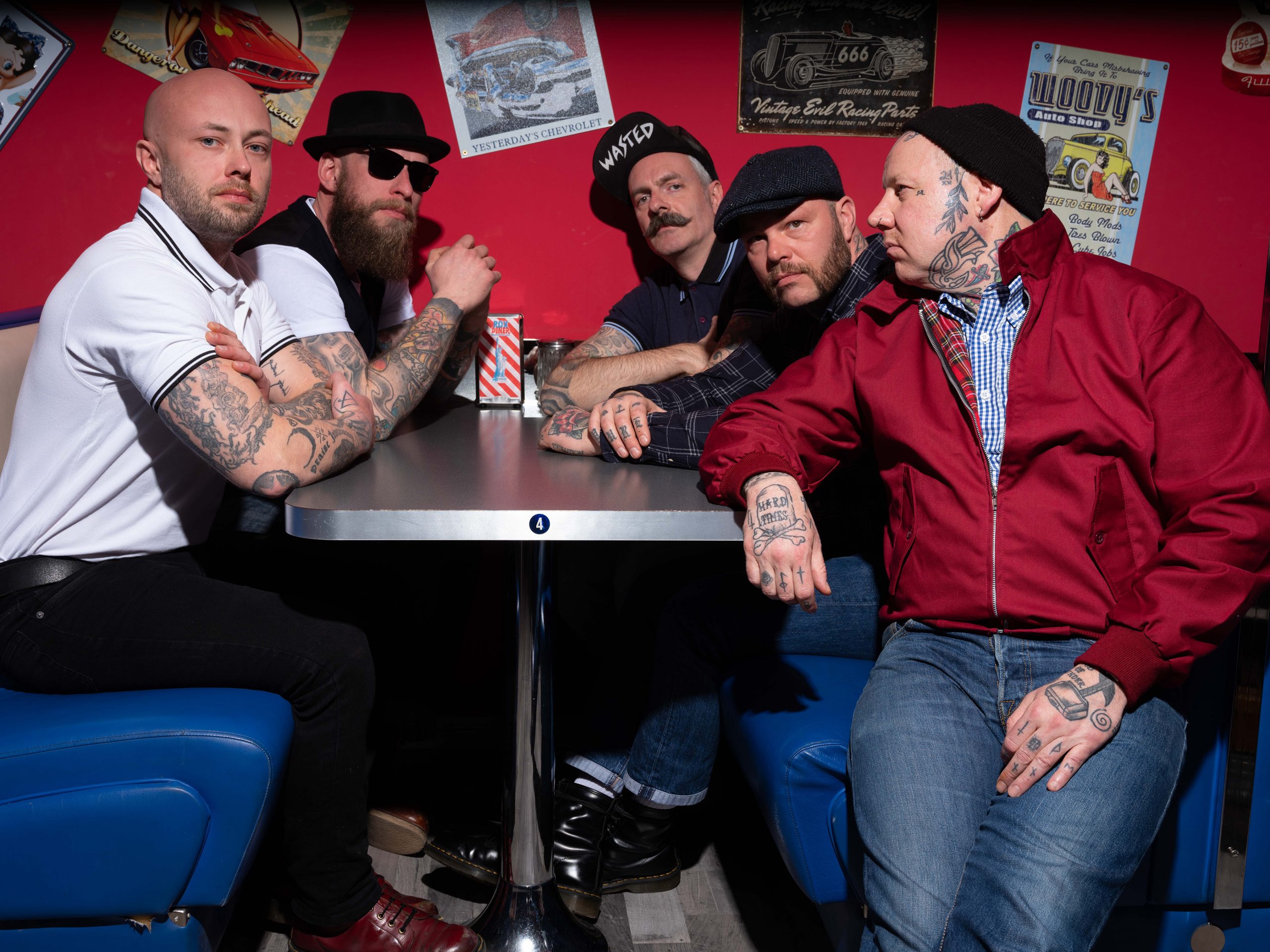 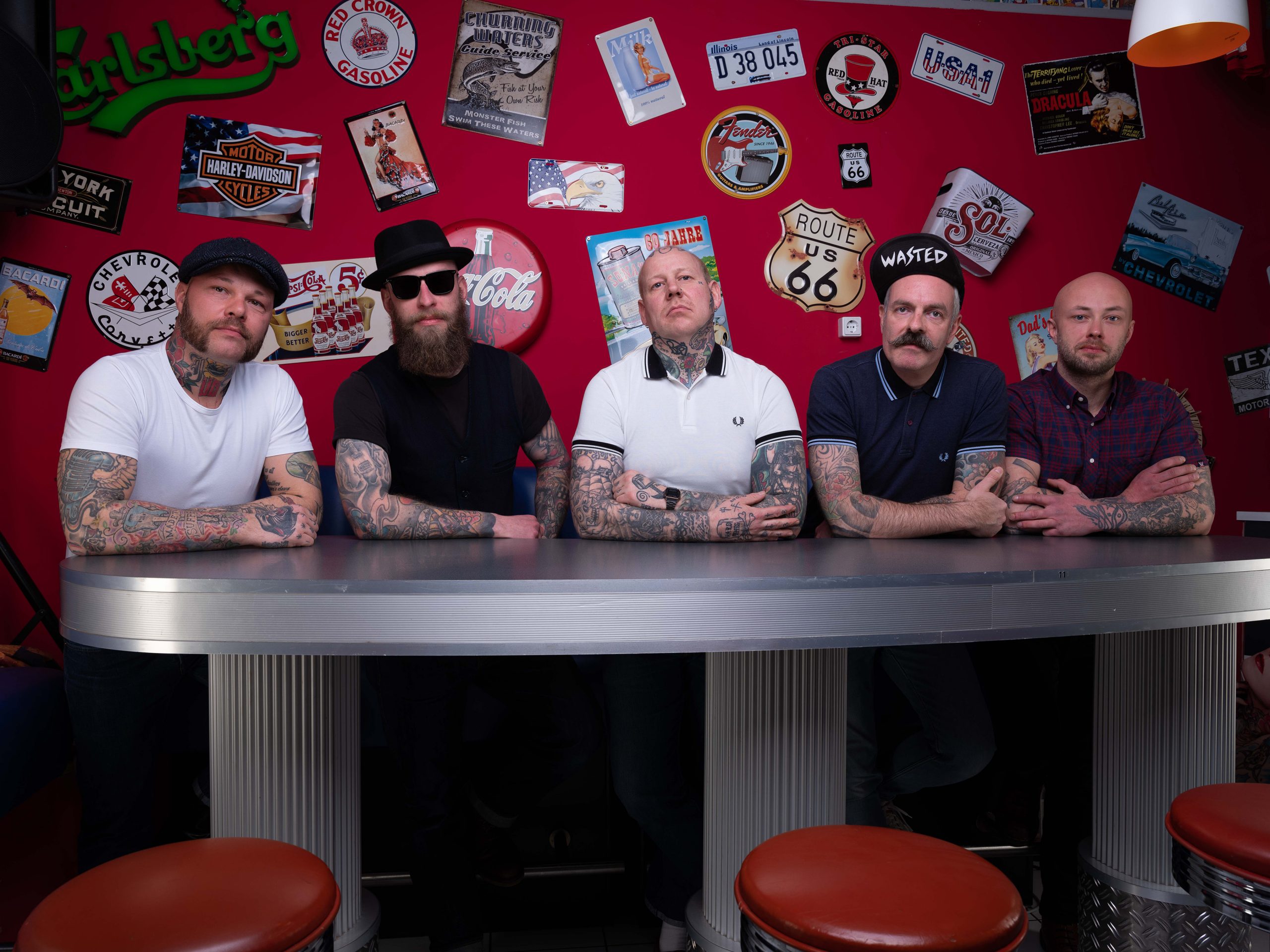 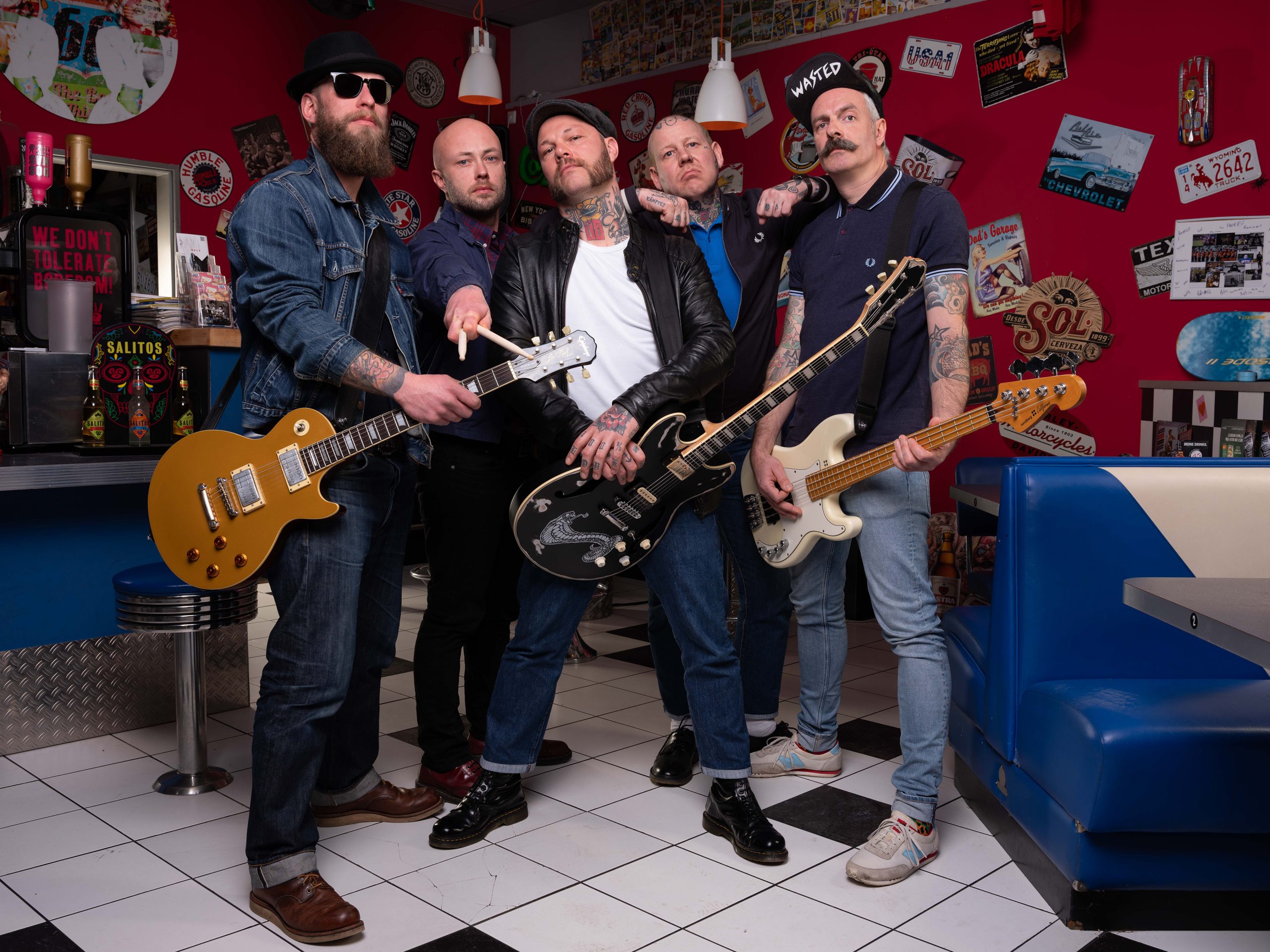 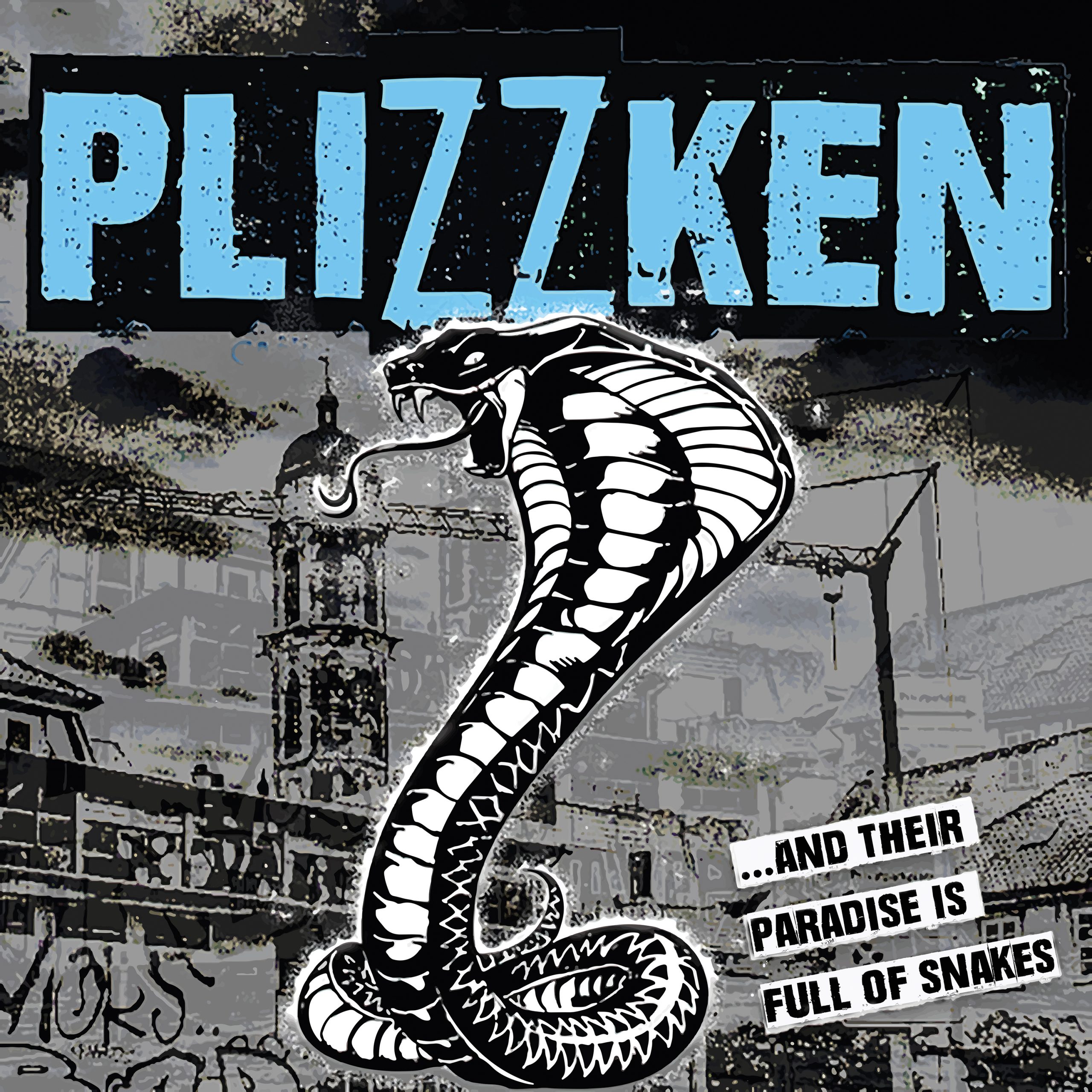 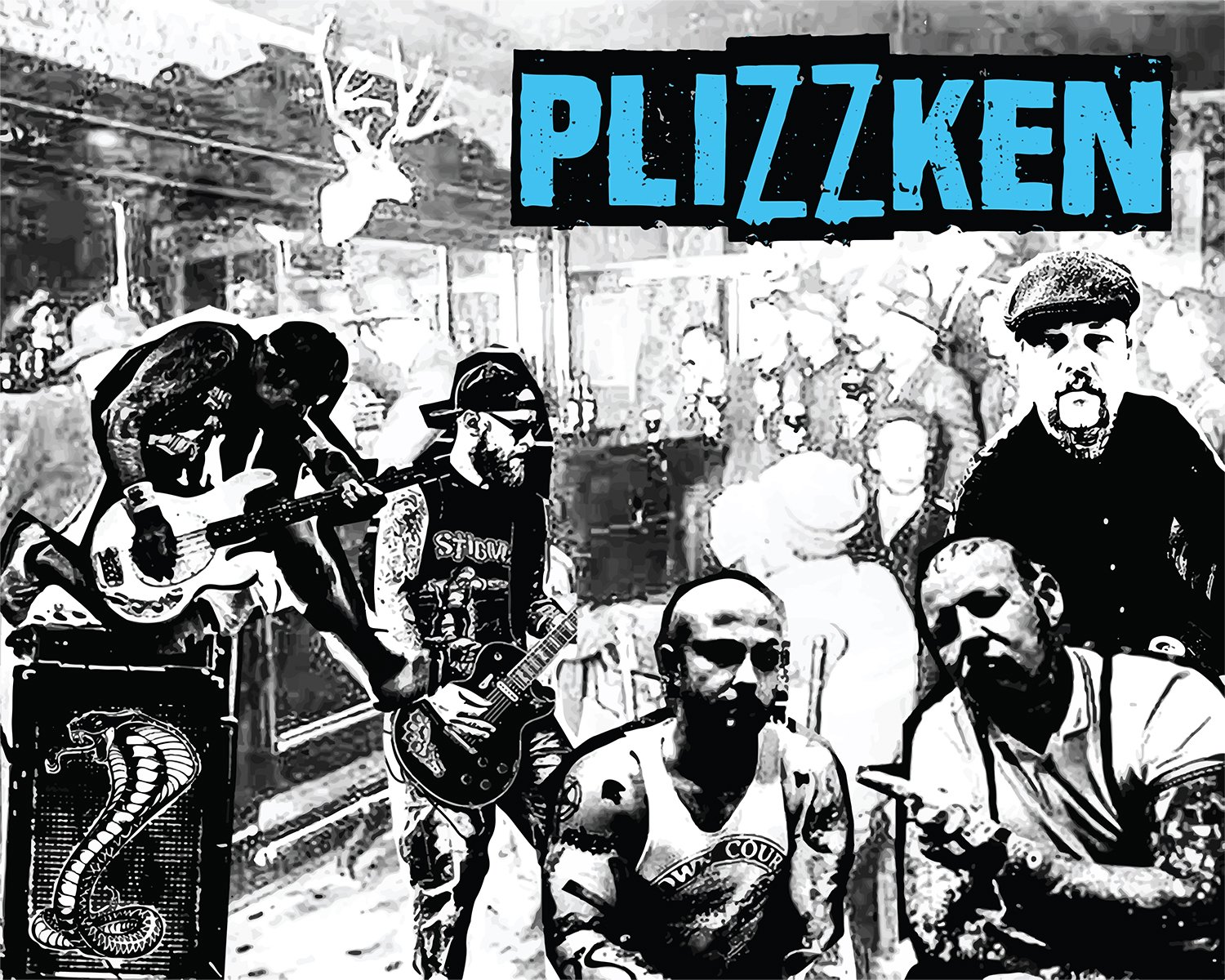