Streams and download the singles and watch the videos below!

Stream/Download "Rude & Wild" on the Platform of Your Choice 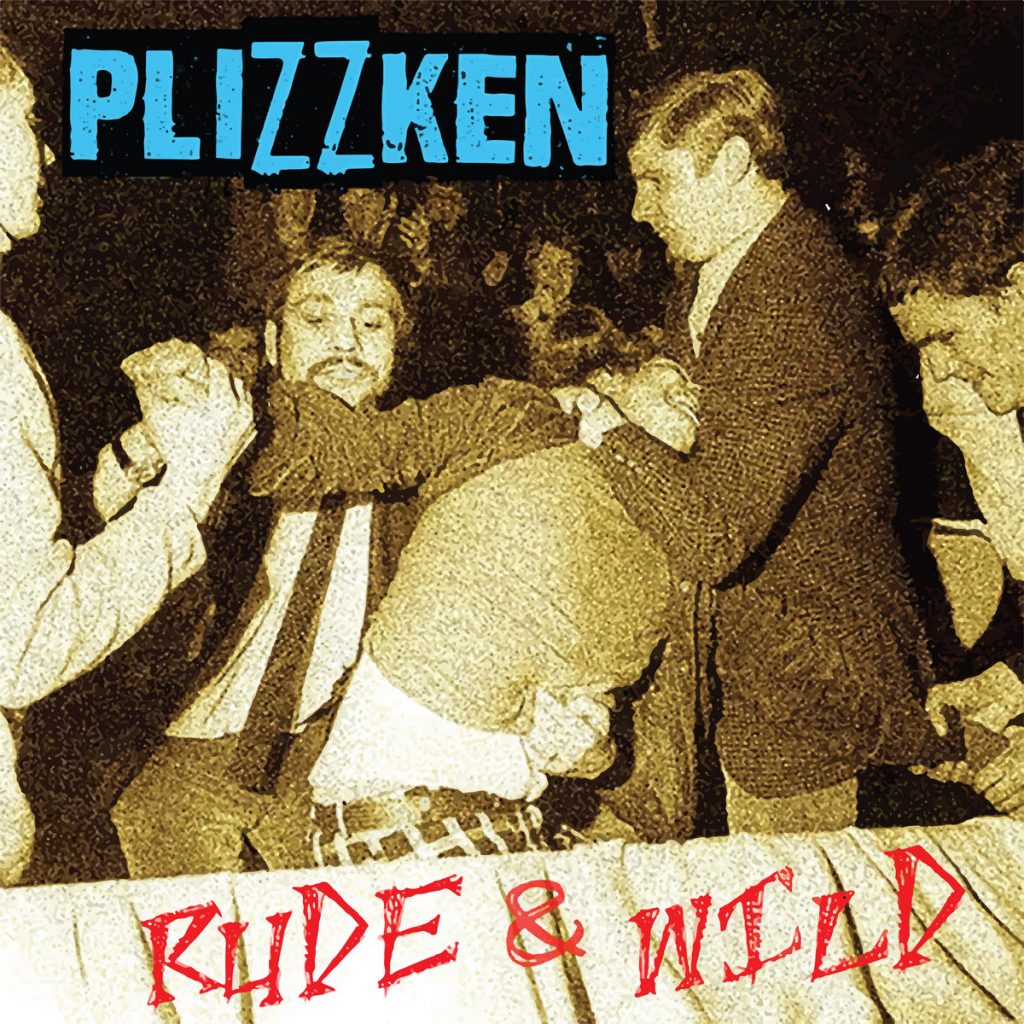 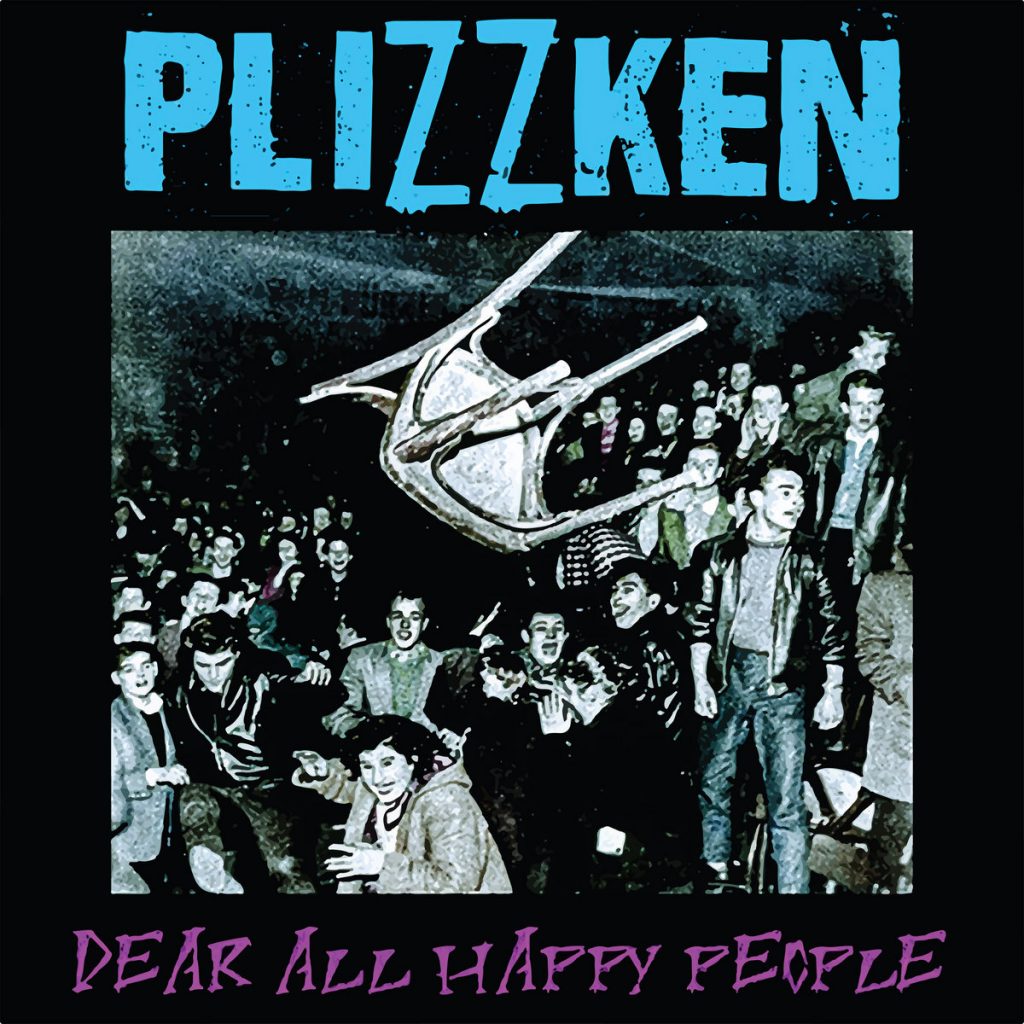