Watch a Teaser For the Debut Single From Plizzken – “Dear All Happy People,” Out Next Week

Next week we will be releasing the debut single from Plizzken, “Dear All Happy People,” from their upcoming LP, …And Their Paradise Is Full Of Snakes, coming out this summer.

The picture flexis of the single will be included in all of our webstore orders (while supplies last) starting on April 30th, and the song will be released digitally on that date as well! Follow the band on social media, and get a taste of the first single in the video teaser below! 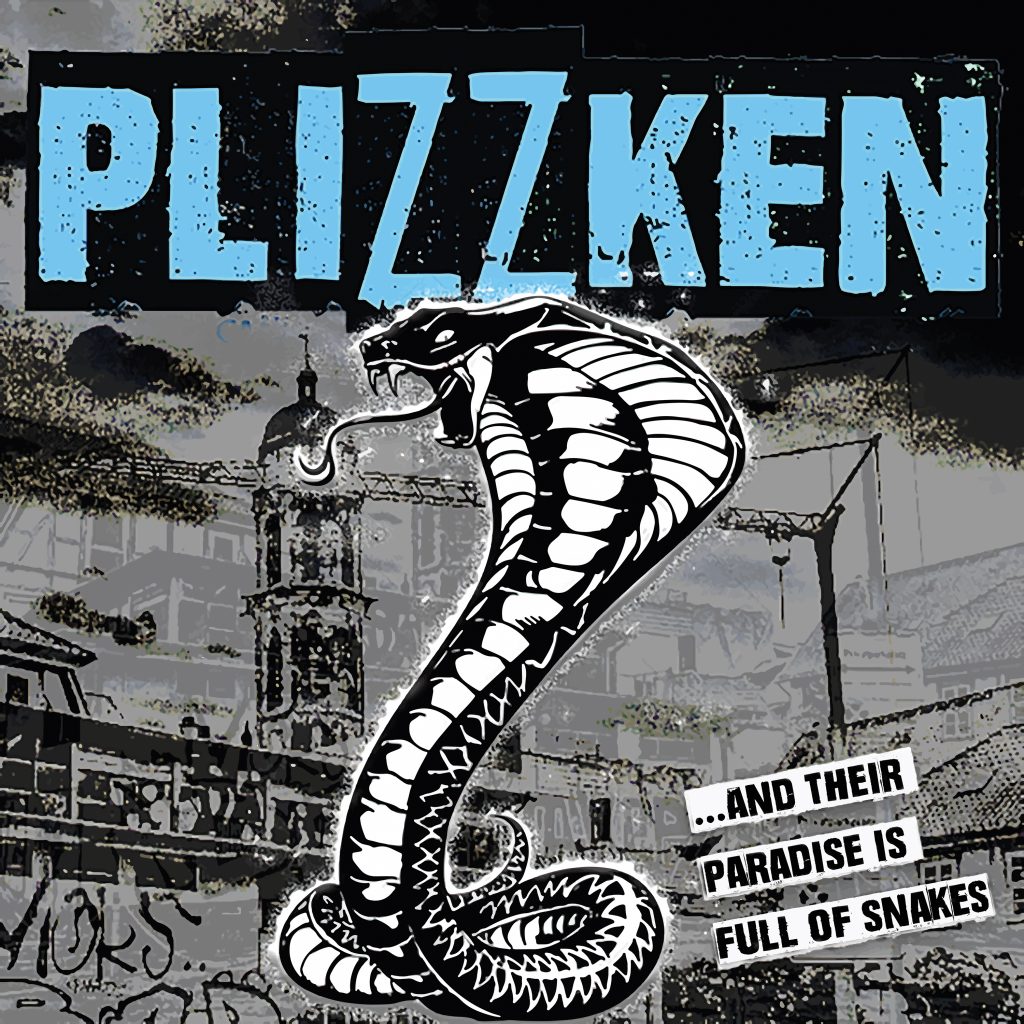