Four New Digital Releases Out Today From ﻿The Slackers, Lenny Lashley’s Gang of One, Antagonizers ATL, & The Urethras!

It is a huge New Music Friday for the PIRATES crew! We got FOUR brand new releases now available on all digital outlets including SPOTIFY, APPLE MUSIC, AMAZON, and BANDCAMP.

First, you can finally listen to THE SLACKERS‘ “BLUE” on your favorite streaming platform! This two song release is perfectly timed around the most important election of our lifetime.

Next is a surprise release from LENNY LASHLEY’S GANG OF ONE! This 10 song rager was recorded live at the Button Factory Stage in Portsmouth, NH – Just the man and his guitar, pouring his heart out on stage…LENNY at his best!

We’re extremely excited to unveil “BLACK CLOUDS” too. This is the first single from ANTAGONIZERS ATL‘s upcoming record KINGS, coming out this winter. Now rounded out as a 6 piece, they have never sounded fuller, more refined, and on top of their game. (Matt from NOi!SE even makes a cameo in this gem too!) In addition to being available everywhere online, this song is also available as a picture flexi being sent out in all PPR mailorders (while supplies last)!

Finally, take a listen to the debut single from THE URETHRAS! Also available as a picture flexi going out for free in mailorders, “PATRONIZED” showcases a bunch of pissed off California teenagers funneling that repressed pandemic-driven rage into a genuine scorcher of a track!! 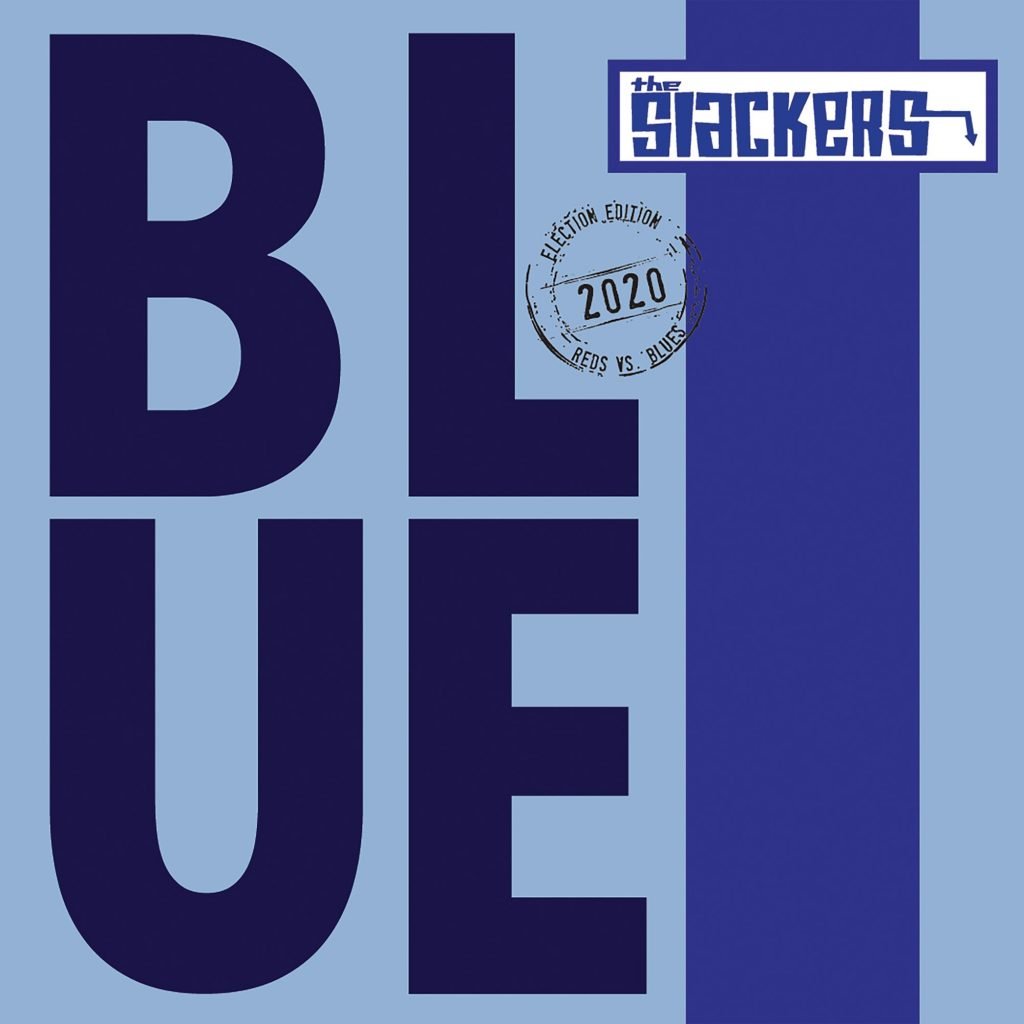 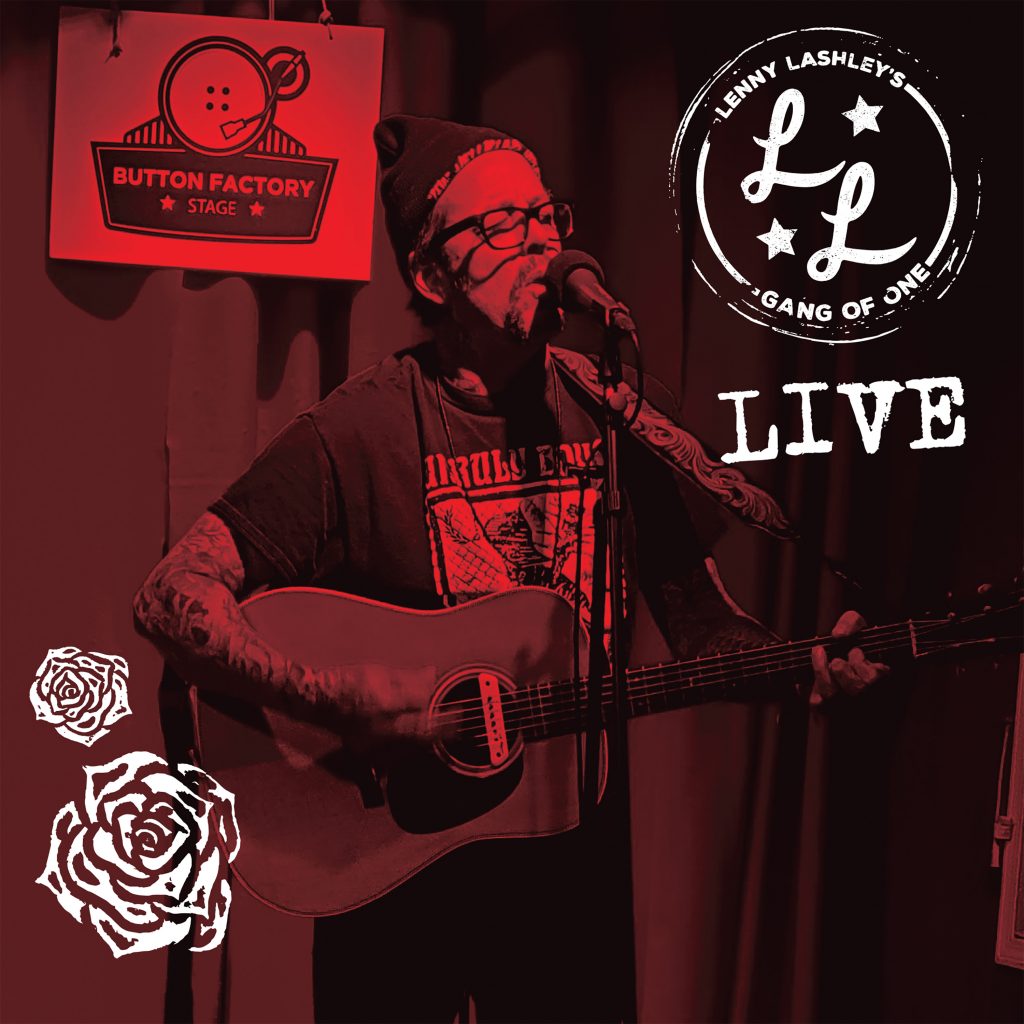 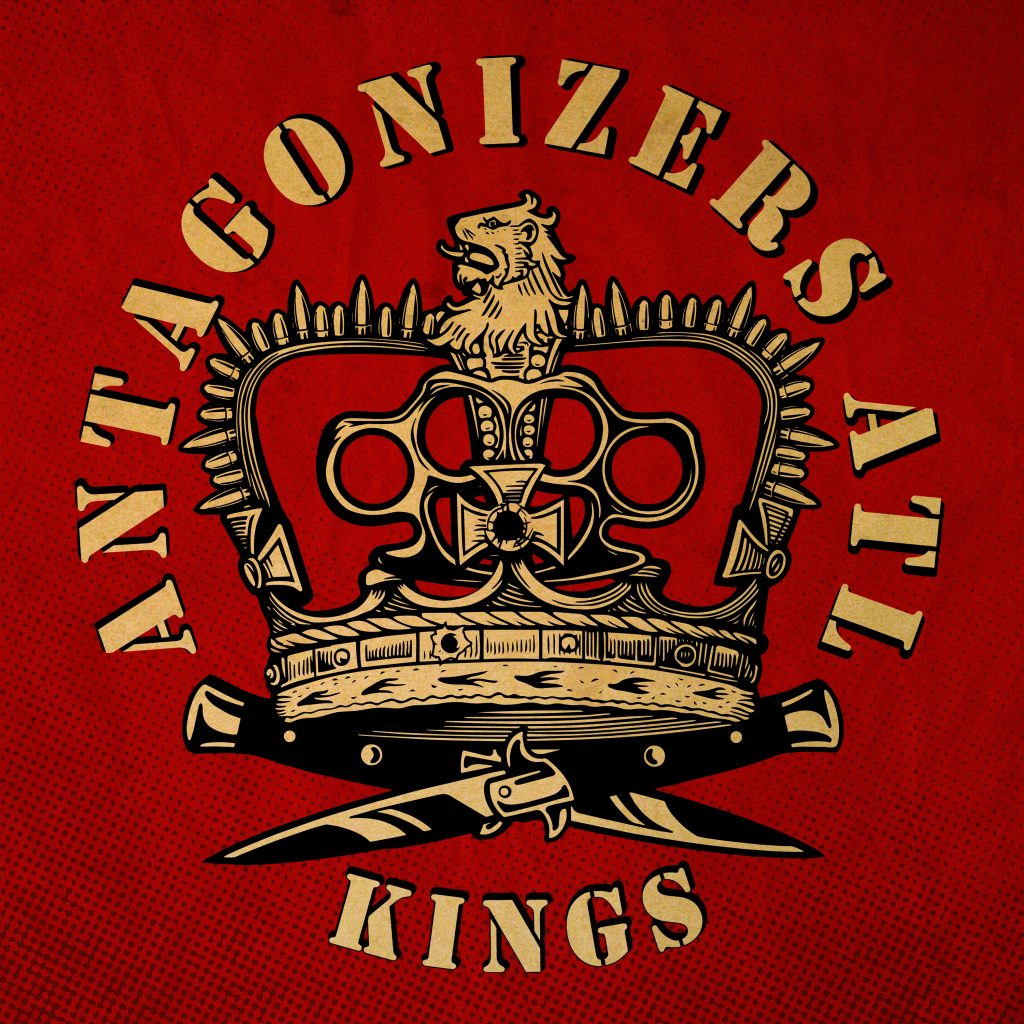