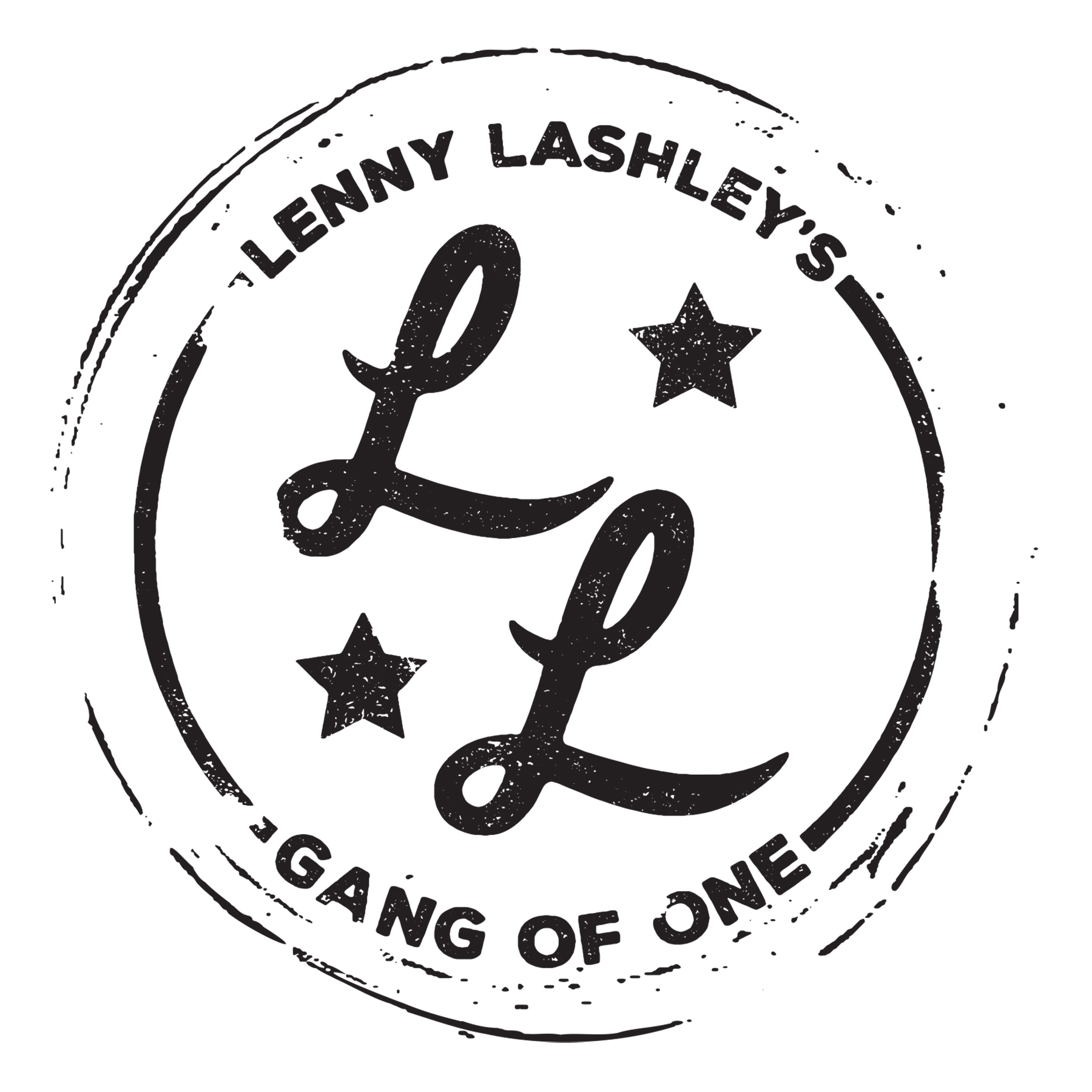 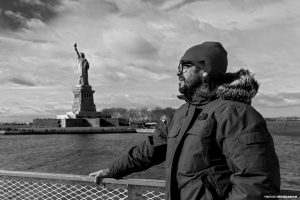 It’s barely 9 o’clock in the morning. Punks shouldn’t be awake this early in the day, let alone actually being functioning members of society. But Lenny Lashley is different.

He’s up early, driving back to his Boston stomping grounds following a show in Brooklyn the night before with Street Dogs; he’s been their guitarist for the past half-decade.

They’re not Lashley’s first band, and they likely won’t be his last: The 53-year-old musician is a punk lifer through and through, and his respect and reverence for the scene is only bested by his innate ability to make music that resonates with the listener. “I take what comes down the pike,” Lashley says, as he steers his way back home. “Fortunately, people seem to want to have me around. I’m fortunate in that regard.”

Lashley might very well be Boston’s best-kept secret (his long-running band Darkbuster is held in the highest of regards locally), but it’s through his solo project, Lenny Lashley’s Gang Of One, that he hopes to foster deeper, more meaningful connections — not just with the listener, but with himself. “As a singer/songwriter, I get more of a personal level connection with my solo music,” Lashley admits. “I’m more open and honest on a personal level with myself. A lot of times I write stuff in the moment and I don’t realize I’m giving myself advice.”

A perfect example of this subconscious therapy is “Lonesome,” a standout on Lashley’s new album All Are Welcome, out February 15 on Pirates Press Records. The song is a nakedly honest look that anyone who’s been around the bar scene long enough can relate to. “I wrote that three years ago, just before I got sober,” he admits. “In retrospect, that was me at a low point, expressing it through song. That’s kind of how I communicate with my inner self.”

“Lonesome” is the oldest song on All Are Welcome, but not on purpose: Lashley obsessively documents songwriting ideas and melody fragments on his laptop, but as he returned from a Street Dogs tour earlier this year, his laptop went missing — as did all his demos. “A lot of the stuff on this record was written after the laptop got stolen until the time we went into the studio,” he says, remarking that studio time was booked in the coming weeks. “It was pretty nerve wracking in that regard, but really special in hindsight. I’m pretty forgetful, so if I can remember a hook, that means it was probably pretty good.”

All Are Welcome’s hooks were cultivated by Pete Steinkopf, best known as the guitarist of the Bouncing Souls but who has become a formidable producer in recent years, documenting Beach Slang, Dave Hause, the Menzingers and more. But this isn’t just a solo acoustic release: Lashley tapped some talented friends to give him a hand “I just love working with Pete,” Lashley gushes. “He’s a great dude with great ideas. Plus I was lucky enough to get Joe Sirois from the Mighty Mighty Bosstones to play drums, and Johnny Rioux from Street Dogs handled the bass, so all the cards really fell into place.”

Another one of All Are Welcome’s standout tracks is “Betty’s,” which sounds like a Springsteen song recorded at 33 and played back at 45. Lashley credits his bandmates for the electricity.

“The energy comes from Joe and John,” he says. “I was playing it a bit slower than that, and Joe jumped on it and said it should be on the quicker side. To sing and play it that fast, it took a little while for me. It’s a heart-pumper!”

While the album is full of anthems (“Revolution” is quickly becoming the MLS club New England Revolution’s official fight song), the true meaning behind All Are Welcome comes in its title track, which earnestly drops in a chunk of Martin Luther King’s “I Have A Dream” speech atop a powerful mid-tempo number that finds Lashley getting political in the kindest way possible.

“I tend to not want to be preachy or standing on a soapbox about my own personal views, but as I was writing that song, recent developments in immigration… it undermines my idea of what we should stand for as a country, basically,” he admits . “That’s where that all came from. The MLK speech was such an enlightening thing for the time. It seemed like a catalyst, a change. I think that’s what we need: More people who are willing to speak out and say, ‘Hey, this isn’t right.’ Unfortunately, everybody isn’t as eloquent as Dr. King was. So with all respect and reverence, we used that soundbite.”

All Are Welcome uses its brisk runtime to effortlessly jump from country and folk to punk and classic rock, with Lashley digging deep to express himself in new ways. Lashley will have a chance to showcase his talents in front of thousands of people every night as he hits the road alongside Dropkick Murphys for a month this February and March. But no matter the crowd size, Lashley has one goal in mind: connection.

"All Are Welcome" (album stream) 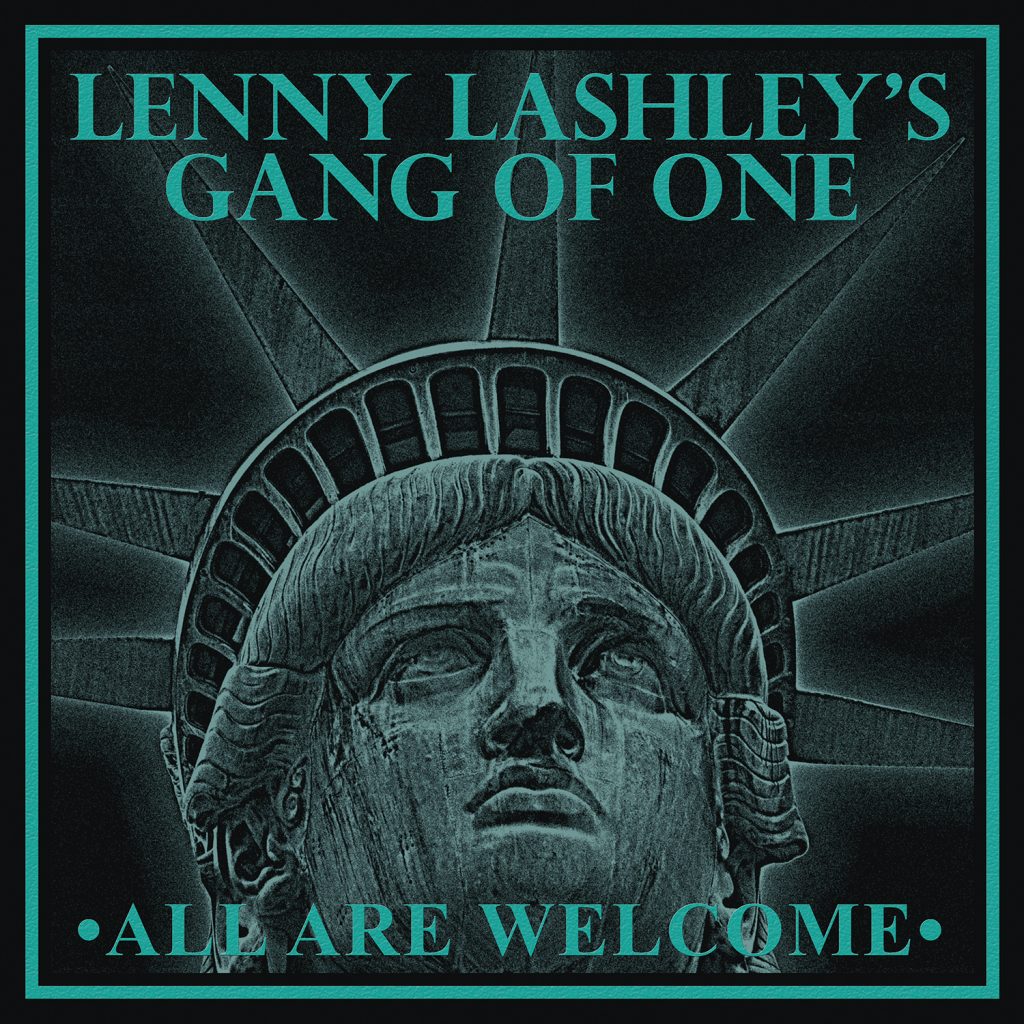 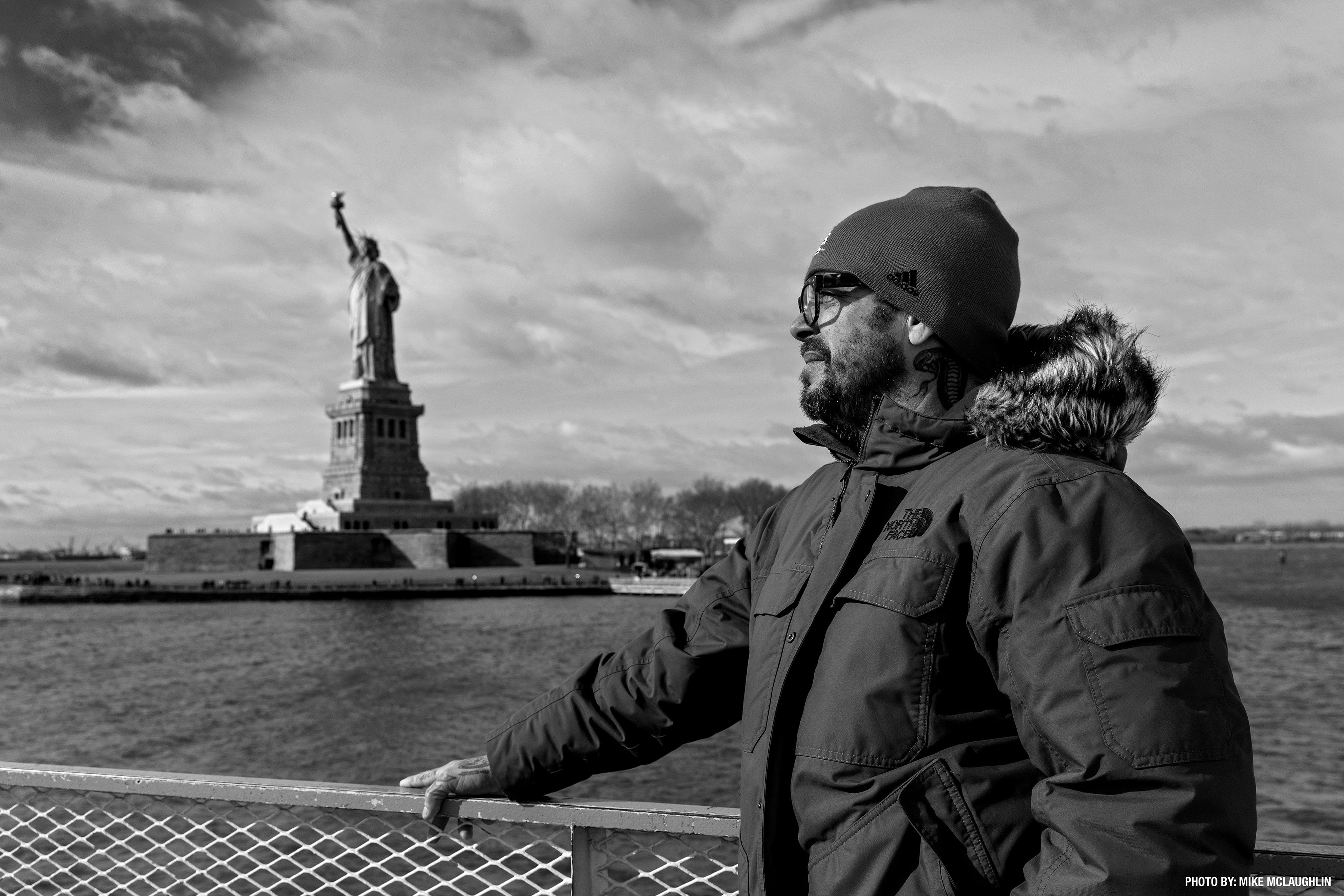 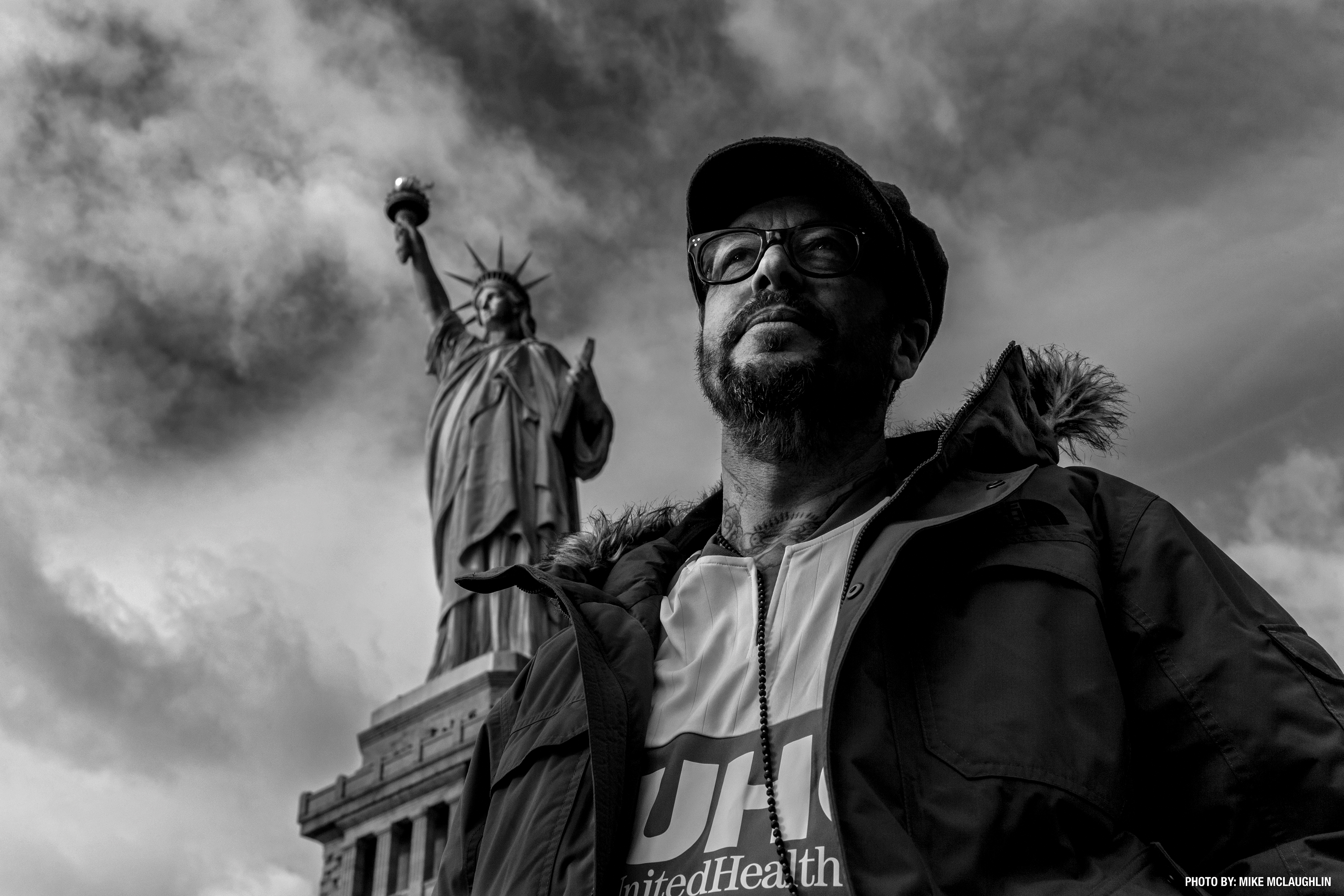 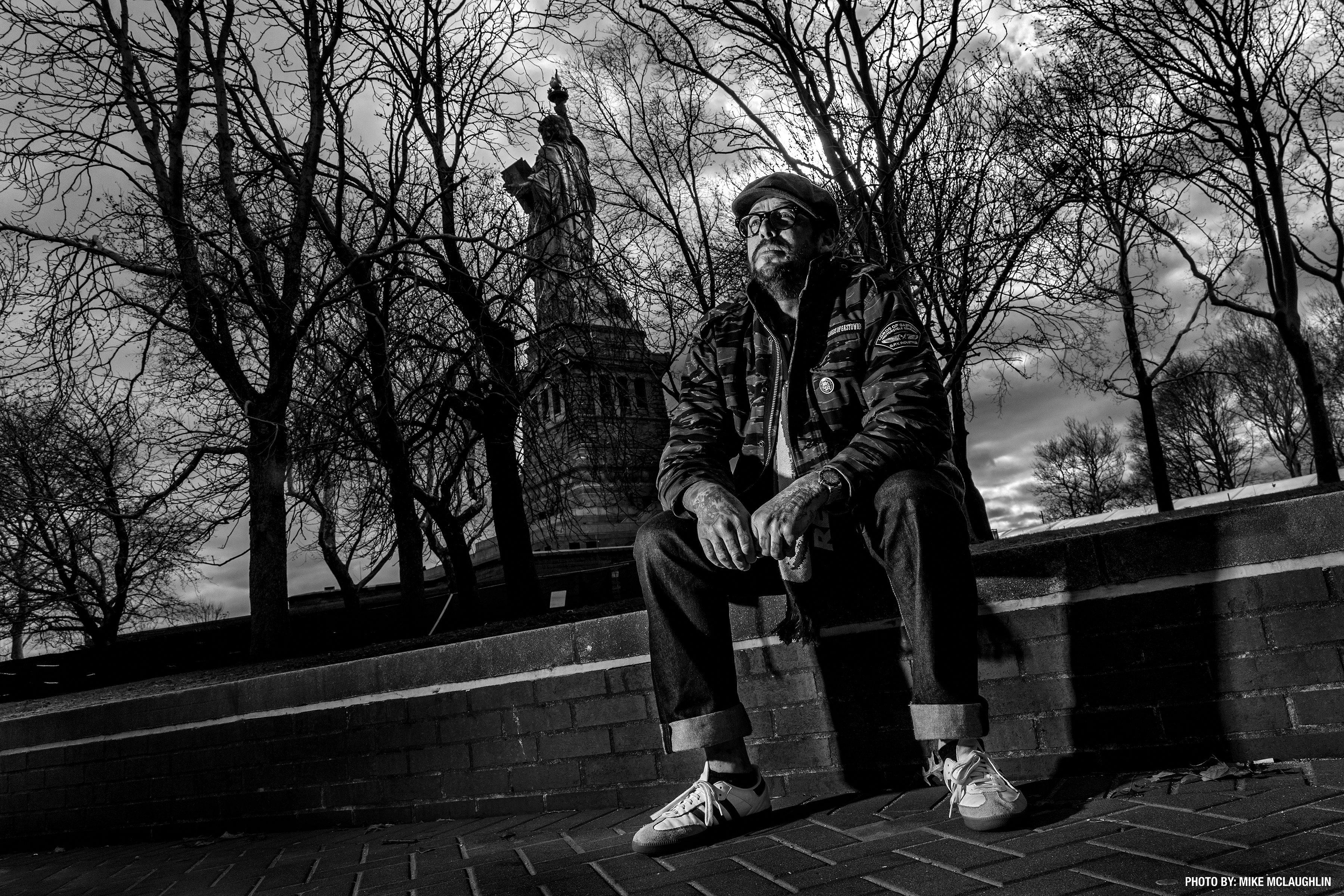 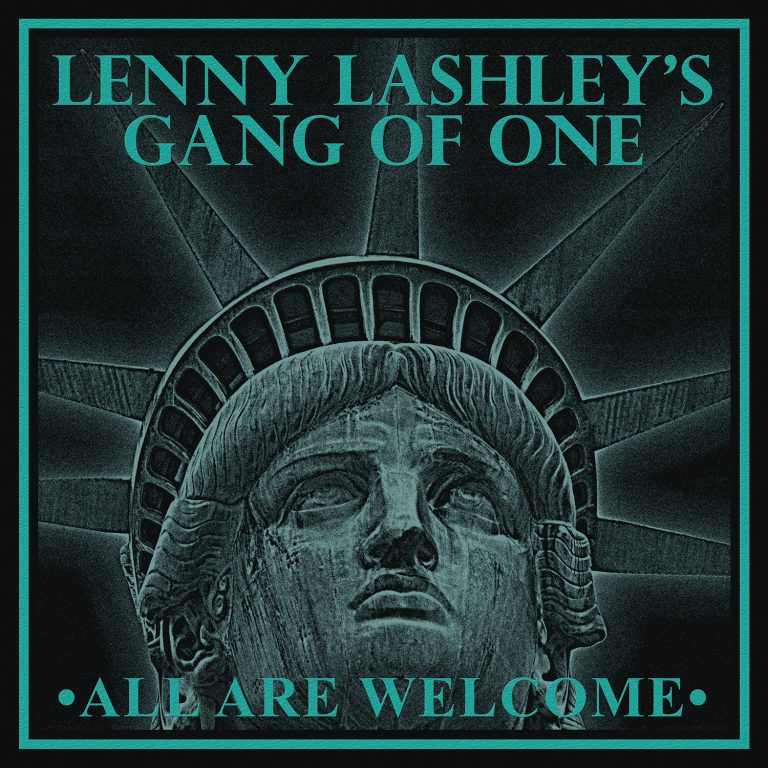 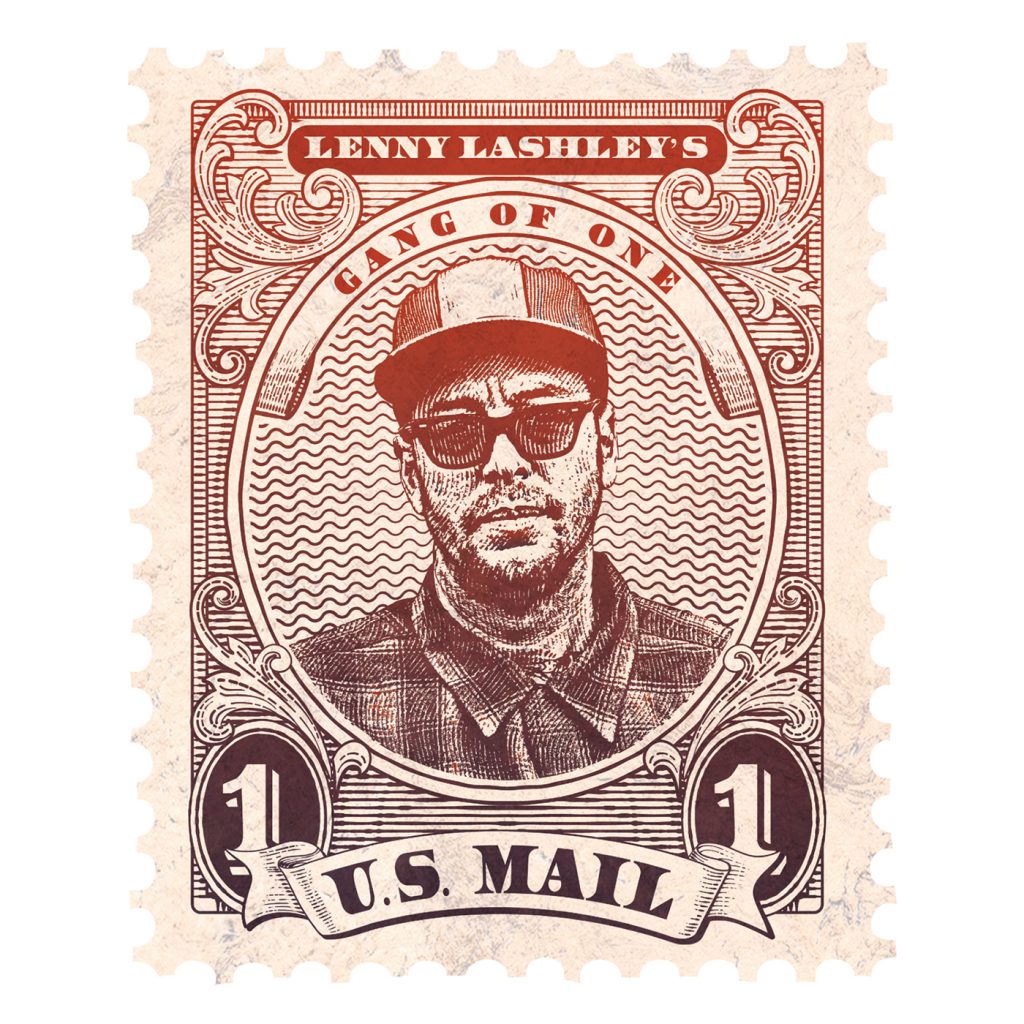 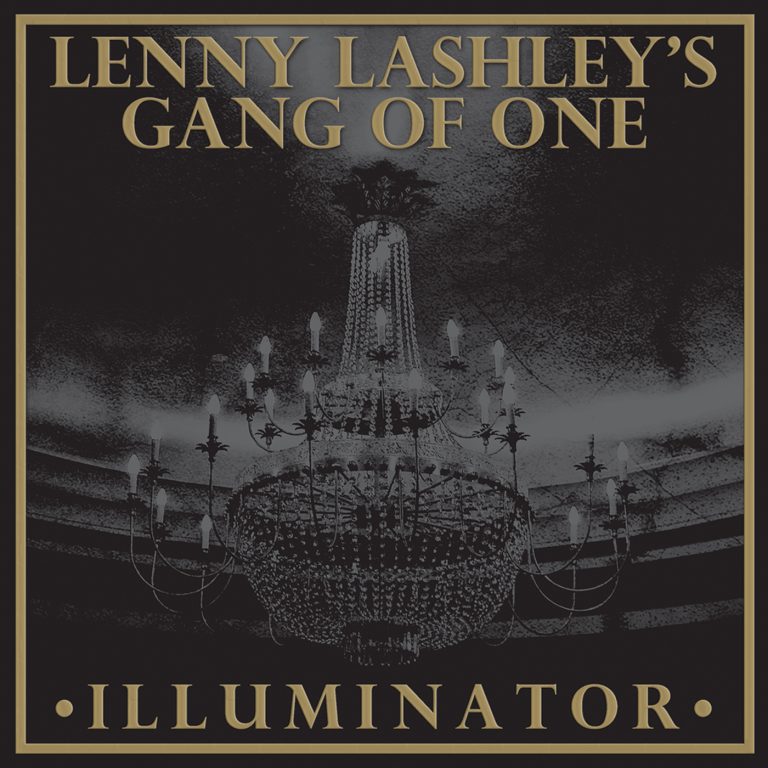