We are so excited to bring you the new solo EP from the one and only LARS FREDERIKSEN!

To Victory showcases Lars‘s abilities and talents in a way that many of us have been asking for years but have only seen or heard in rare moments. This record is unlike the sound of anything this legendary punk rocker has done before. Without a full band backing him up for the first time ever on a record, Lars strips down these 6 tracks down to center on guitar and voice in a brilliant, back-to-basics, Billy Bragg-esque style! Rancid fans have seen Lars give this treatment to live performances of the classic anthem “The War’s End,” but a full set of songs in this style is years in the making!

The song selection holds deep personal meaning for Lars, as he writes in an inspired and detailed explanation within the packaging. Bringing together and reinventing songs from his other bands, and even including a few covers by the likes of the UK Subs and KISS (the latter featuring some support from his longtime bandmate Matt Freeman!), it’s quite clear to see how important this release is for him.

The first single, “Army of Zombies,” premieres October 29th, just in time for Halloween! And yes, shows will be happening next year too!

This very special record is available for pre-order on the Pirates Press Records webstore right now in several different 12″ colored vinyl variants, a CD, and two different colored cassettes. Orders will begin shipping on Nov. 5th, so make sure to get the versions you want before they’re sold out! 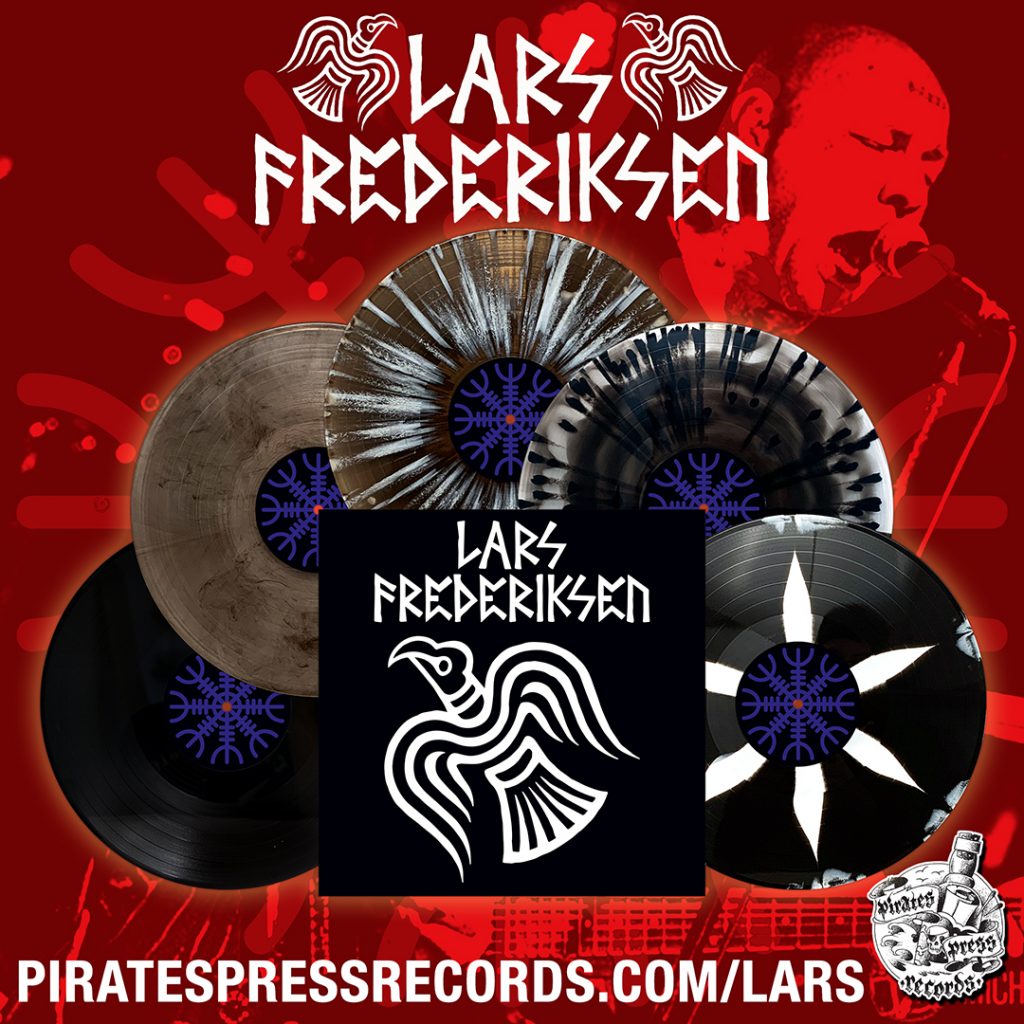 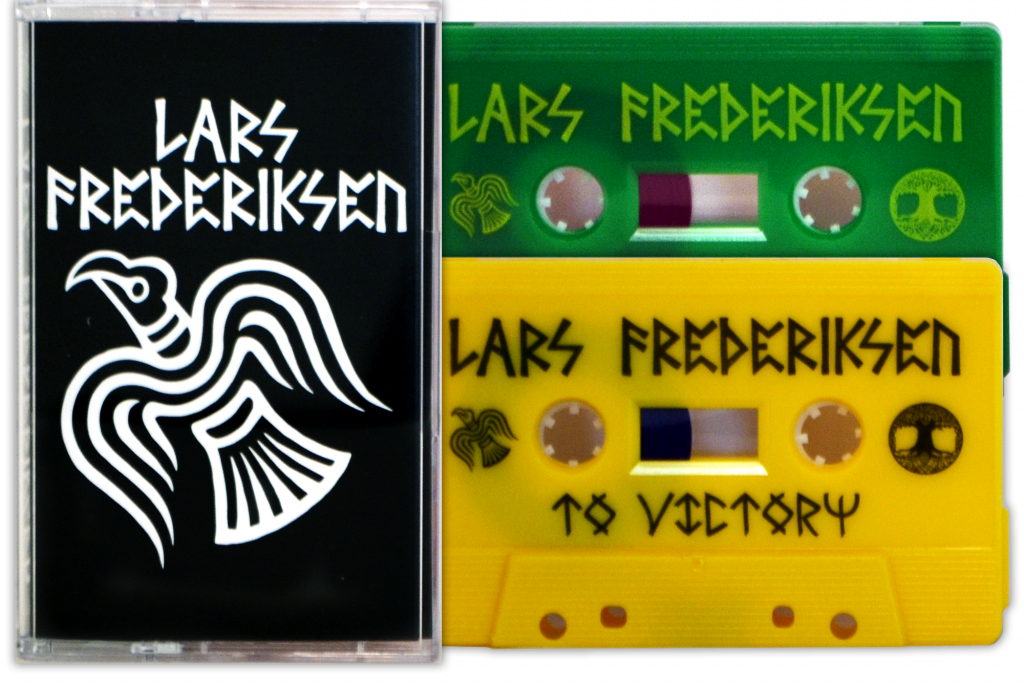 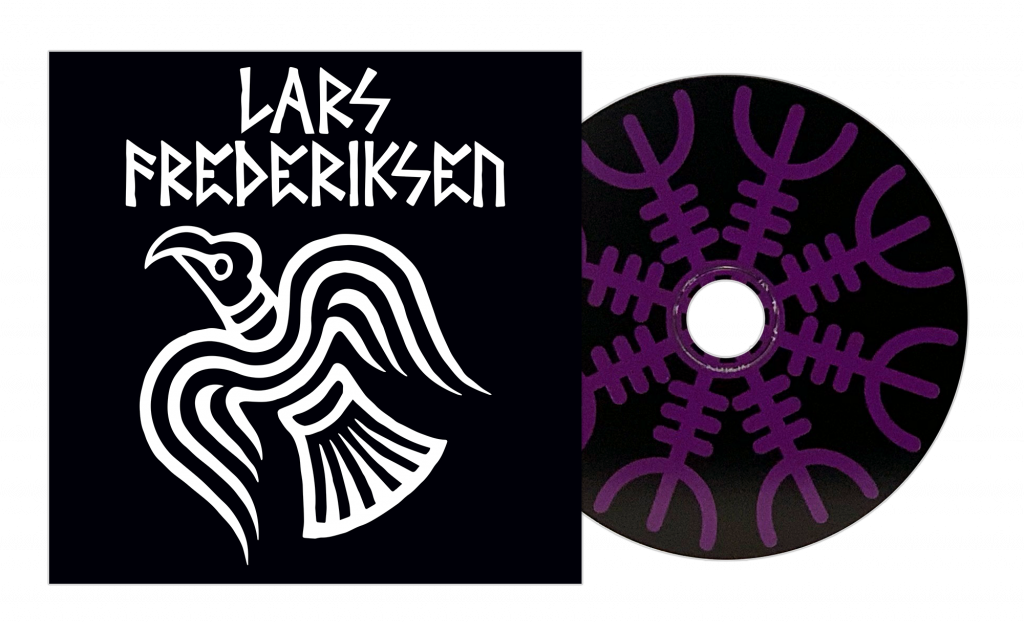 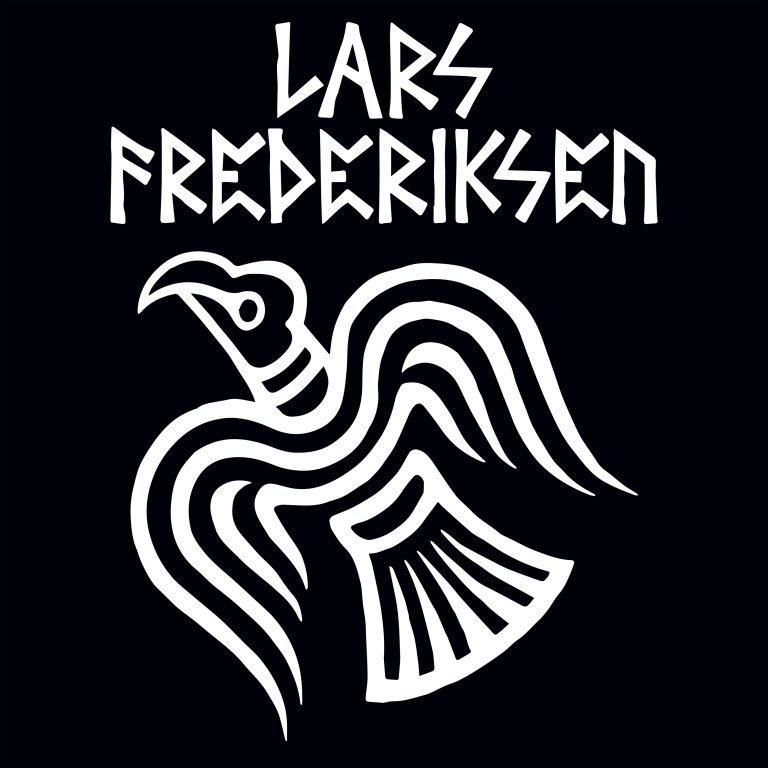