Not even a pandemic could keep a band like The Drowns down and out! Even though their incredible and critically acclaimed LP Under Tension was released right as the pandemic hit, the band went back into the studio with Ted Hutt to capture lightning in a bottle all over again!

The first taste of those sessions showed up on the band’s recent 7″ single, “Know Who You Are” / “Guidelines of Control,” and the band are wasting no time following up on that with the incredible six song 12″ EP Lunatics!

Check out the first single off the EP, “Live Like Yer Dyin’,” with the official music video below. It is also available now to stream/download on the digital platform of your choice!

Pre-orders are now up for Lunatics in 3 different versions: Black, Blood Red, and White w/ Royal Blue and Blood Red Splatter. To get the Royal Blue version, you’ll have to catch the band live when they hit your town! 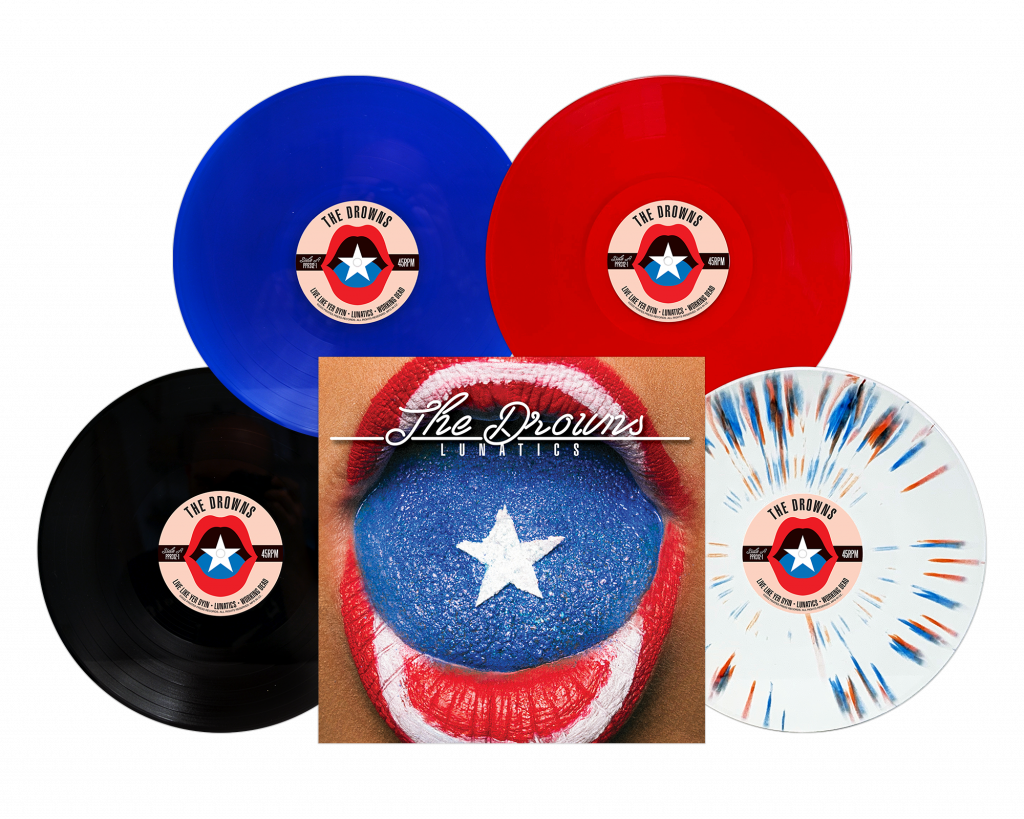 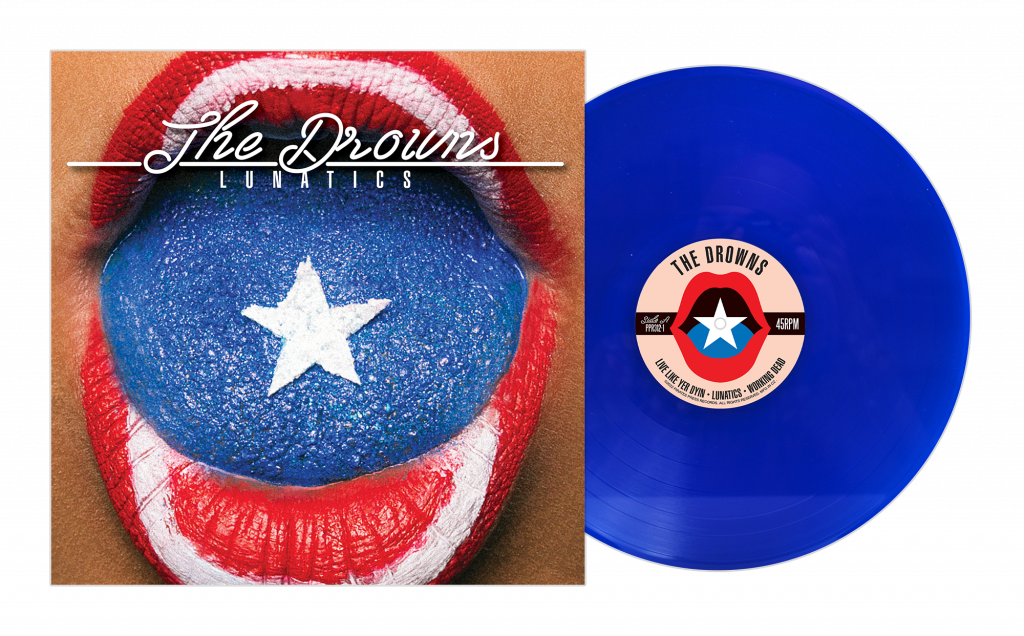 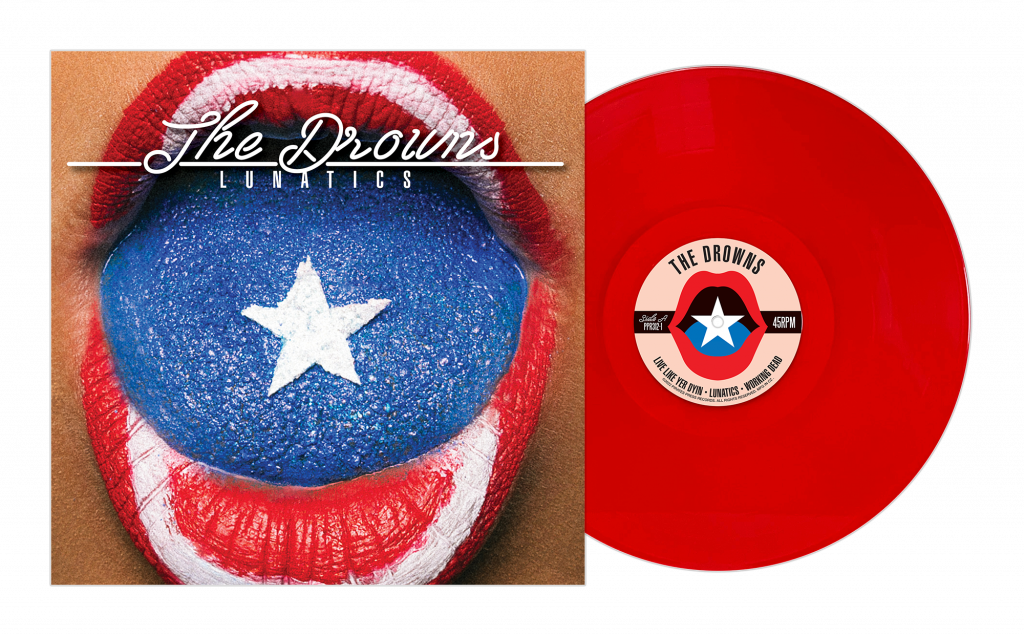 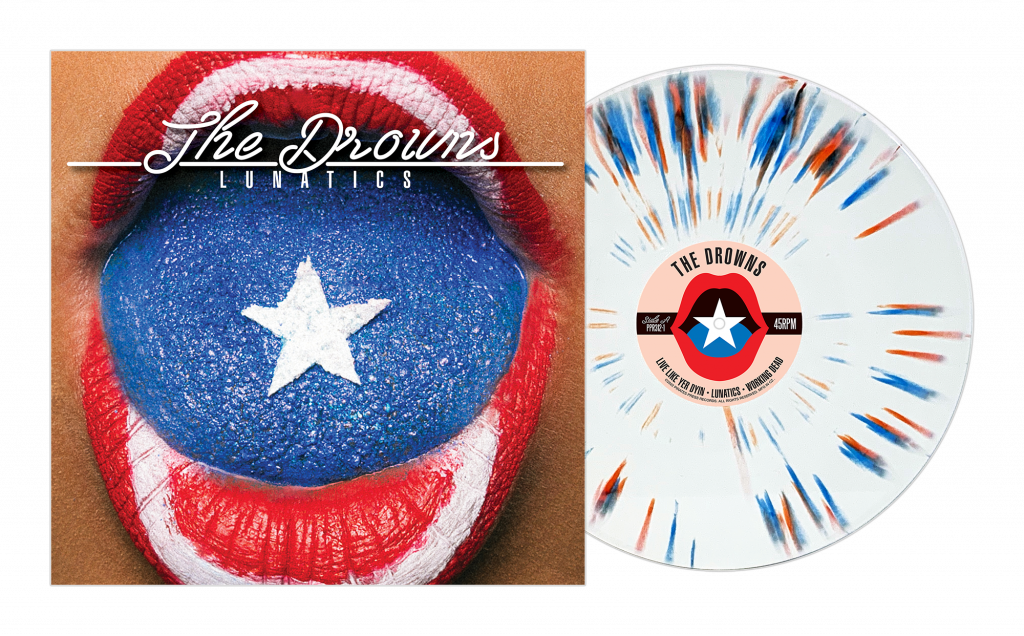 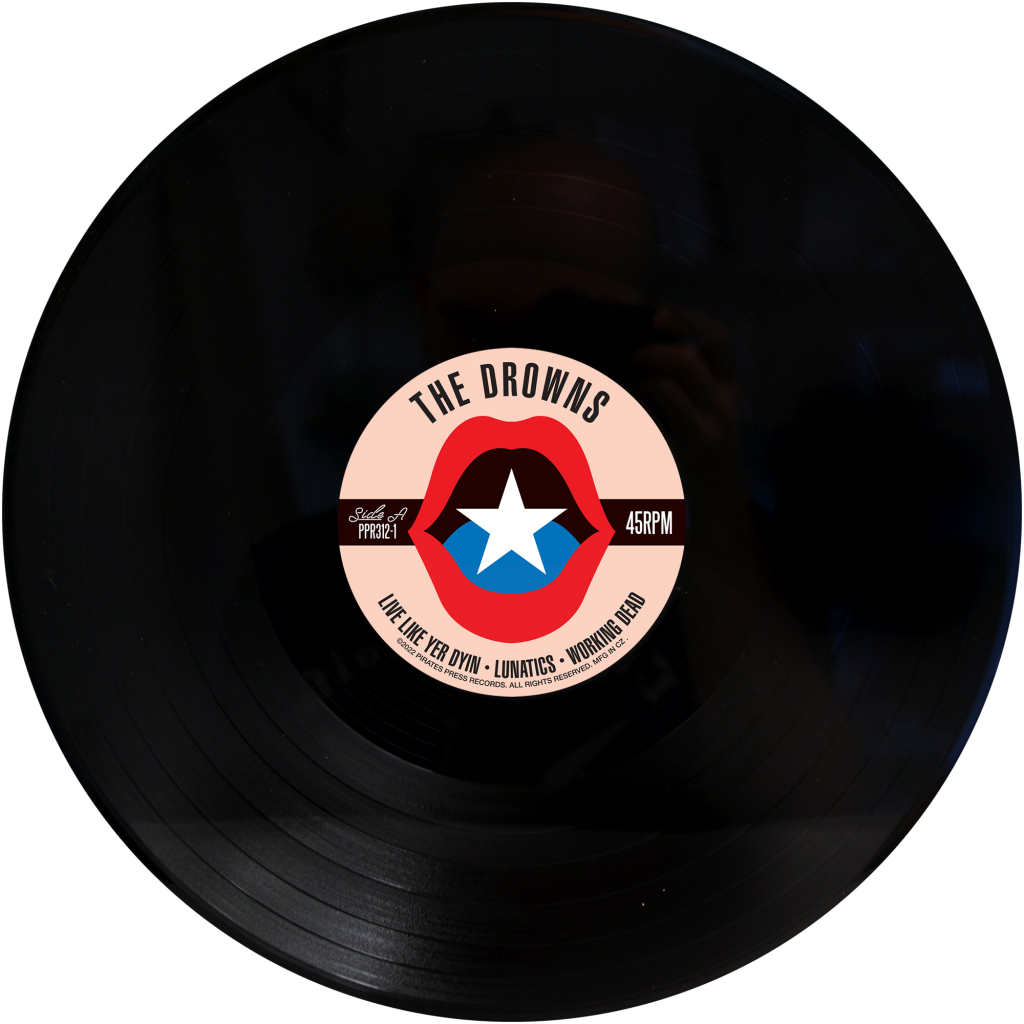 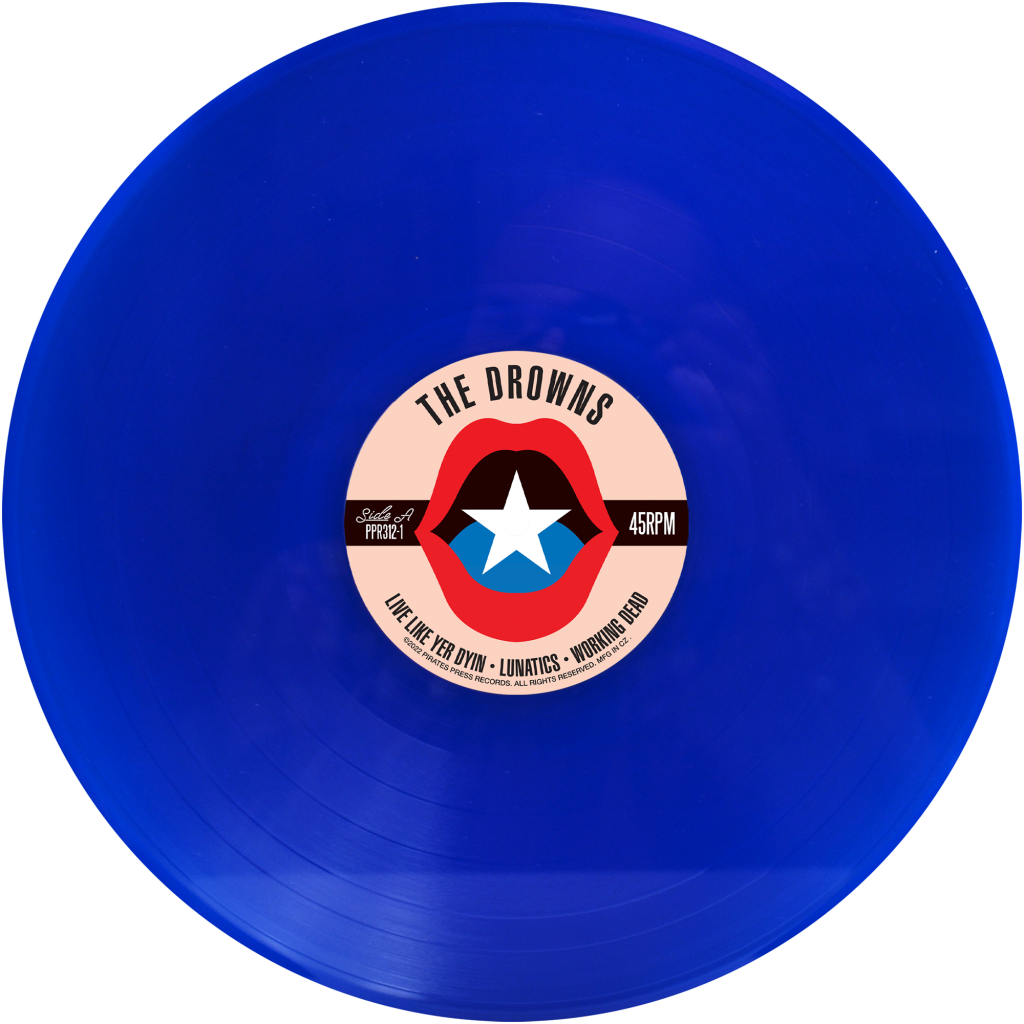 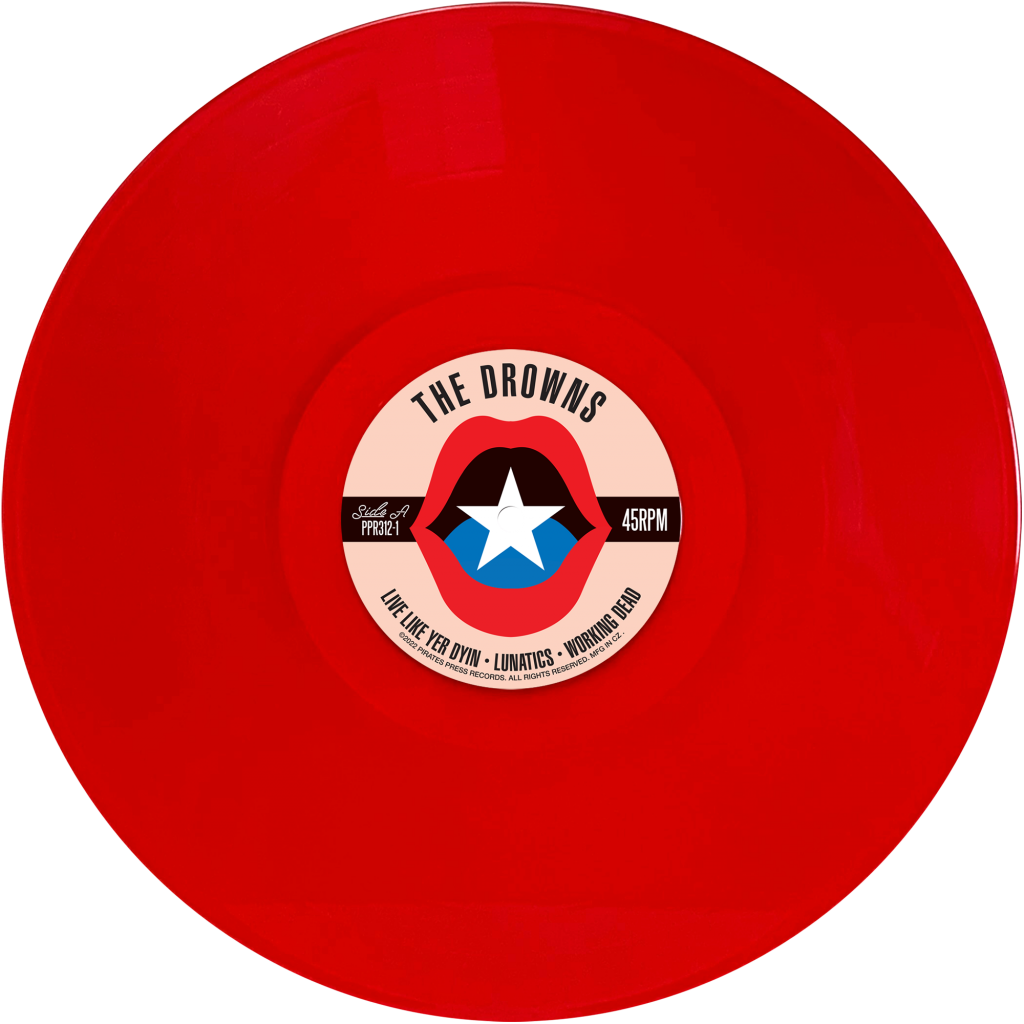 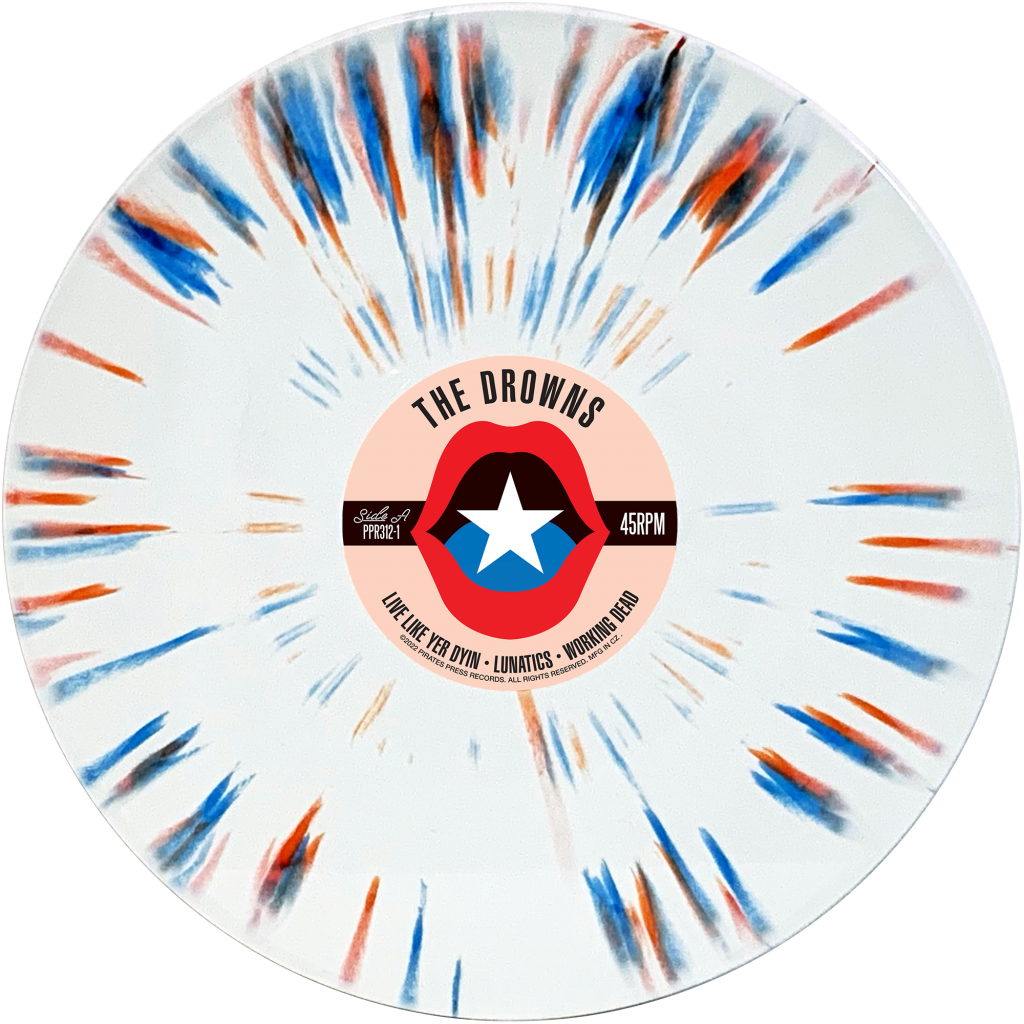 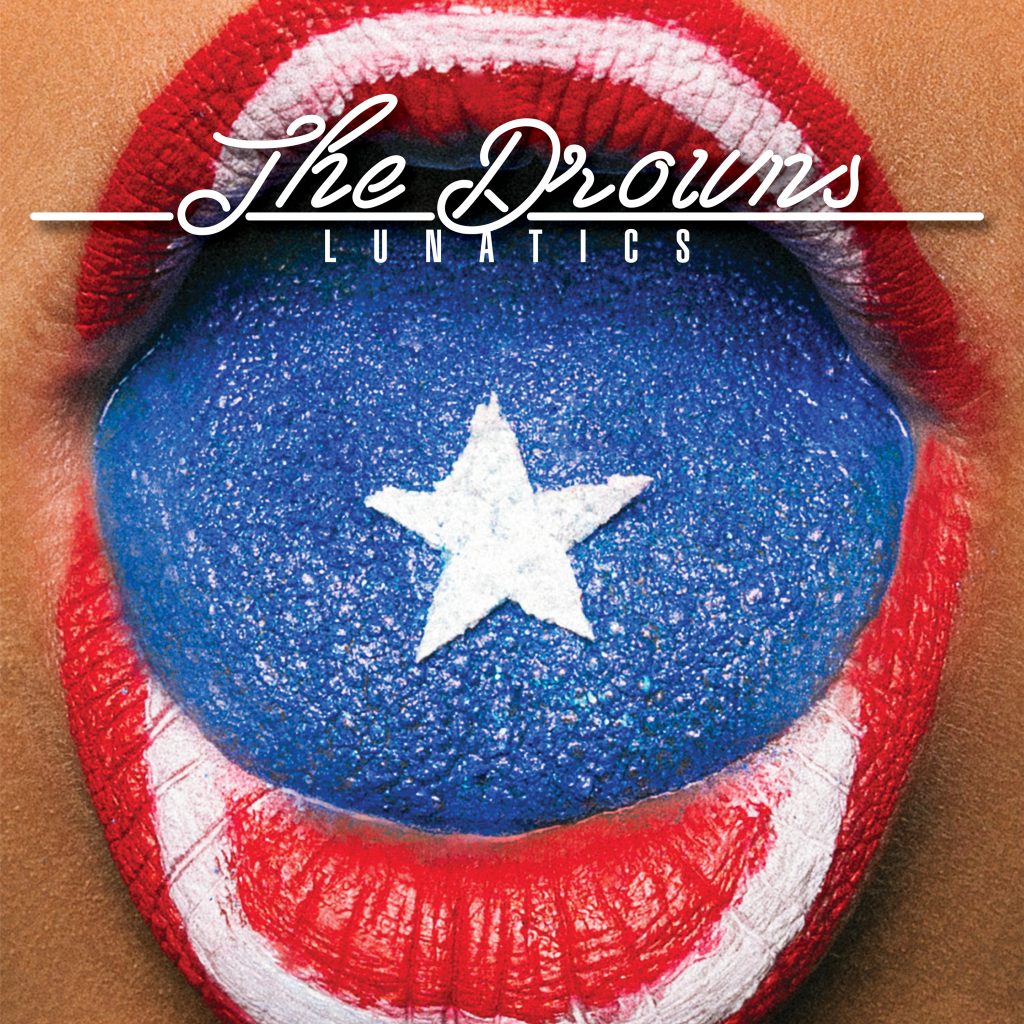 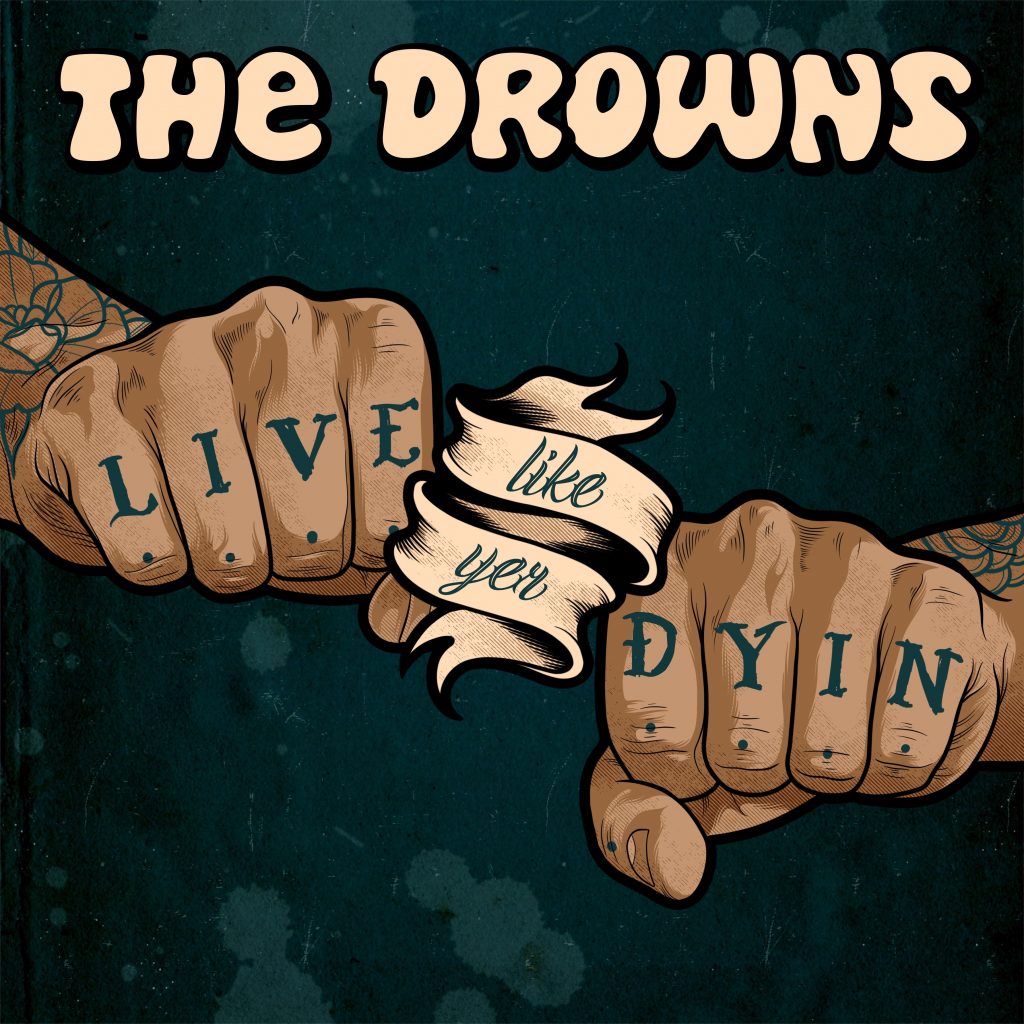