Catalan punks CRIM wanted to celebrate their 10th anniversary in style by re-recording their 10 most beloved songs, this time with English lyrics! All of the tracks feature their friends and people who have been part of the history of the band from the beginning.

This album will have two different versions! The single LP edition features appearances from artists such as Sven Sucker from Bad Co Project and Oxymoron; Olga from The Toy Dolls; and Thomas & Victor from Lion’s Law. The deluxe version is a double LP featuring the regular version of the record paired with a second LP with CRIM singing the songs themselves (in English).

Get you copy now, while supplies last! 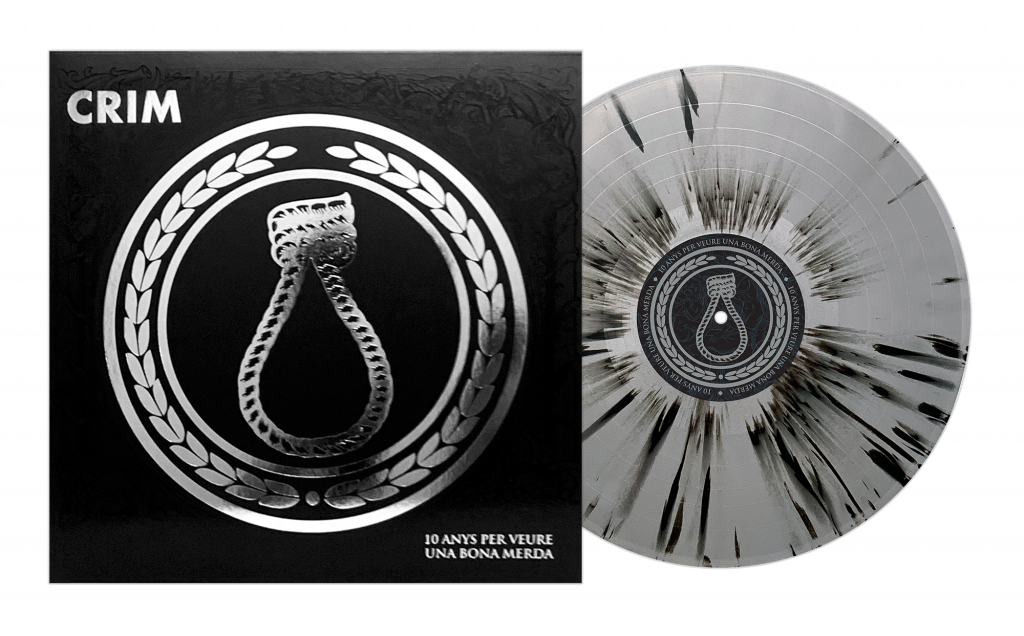 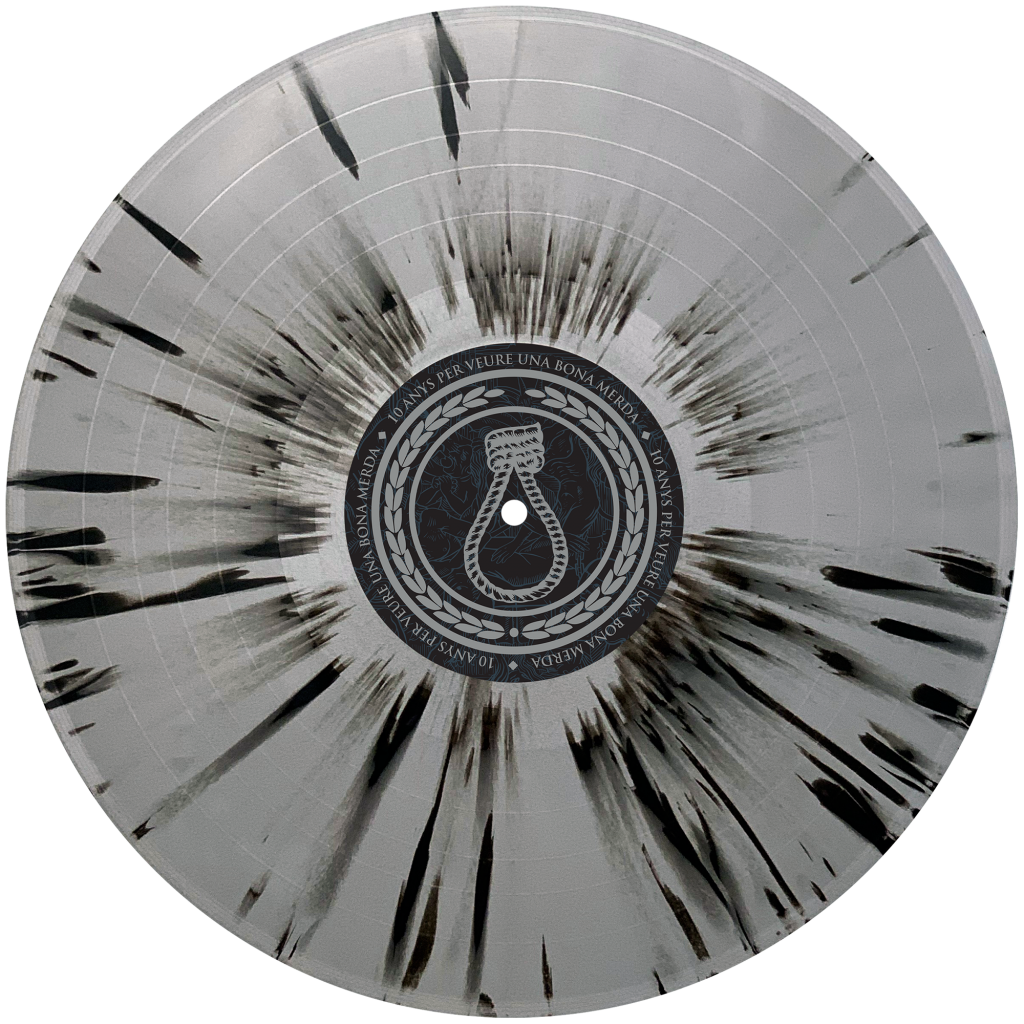 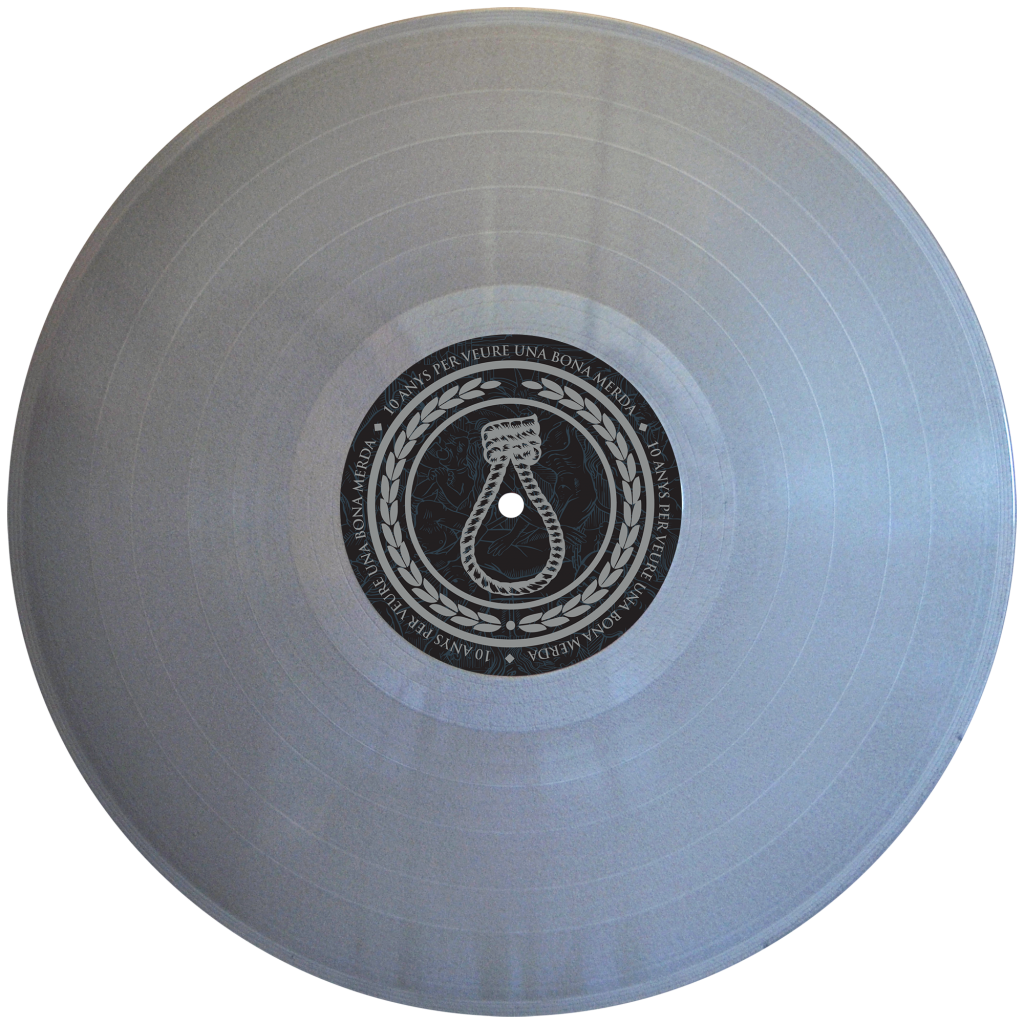 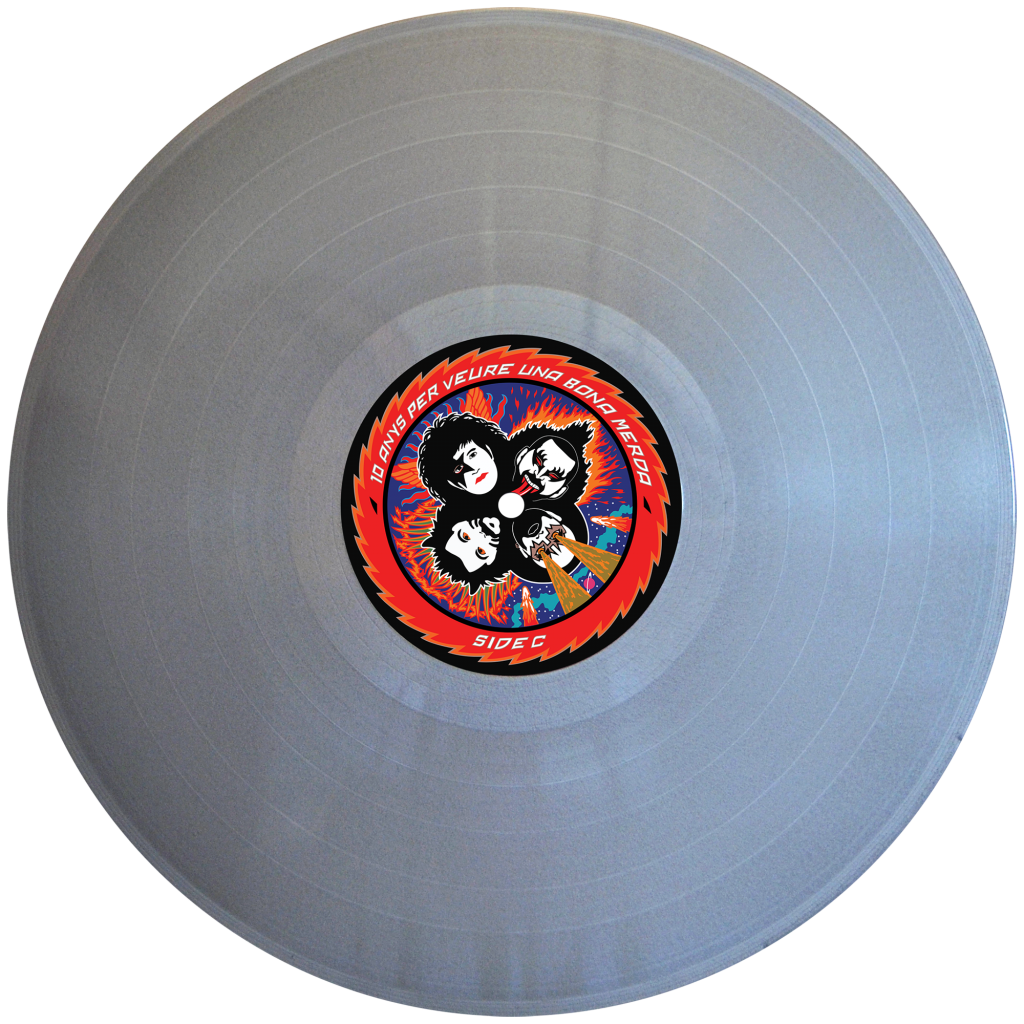 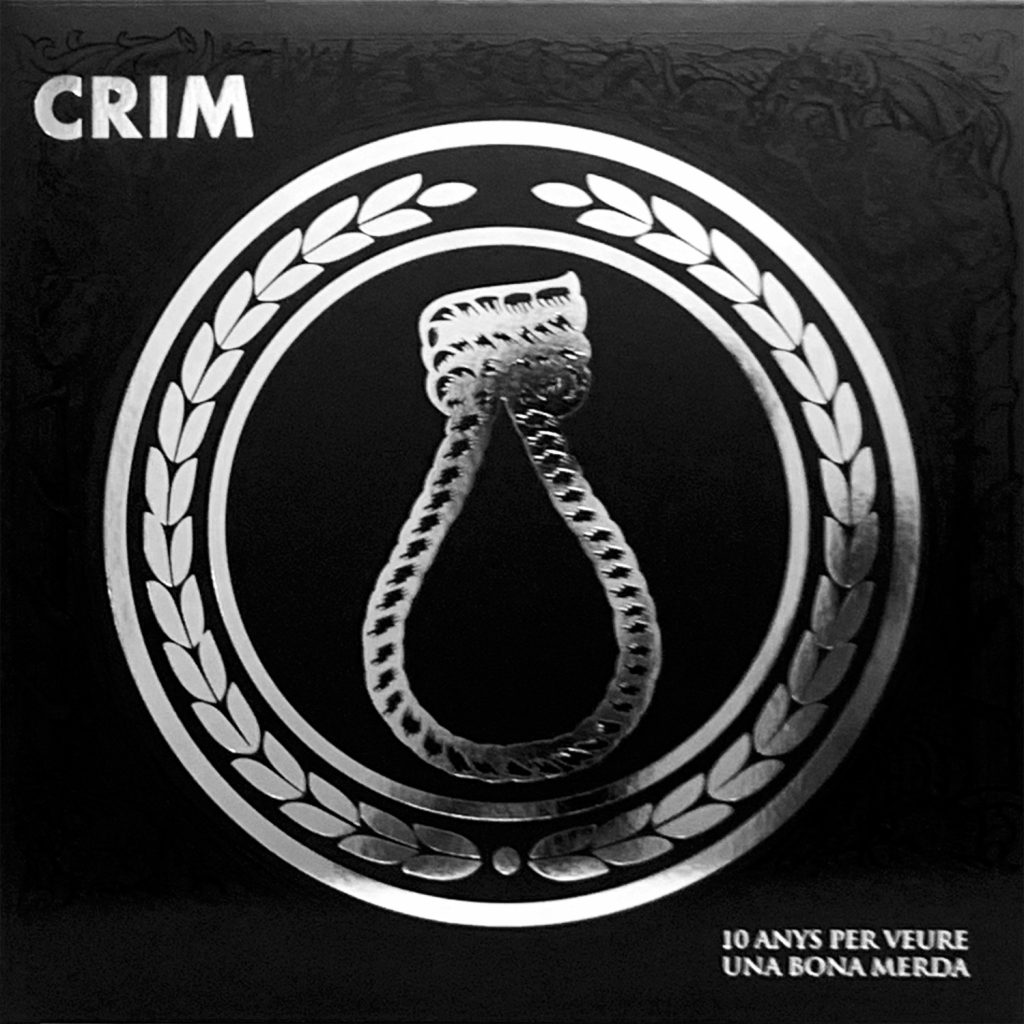