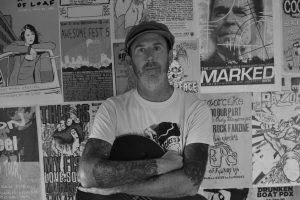 While time has seemed to stand still over the past year, this has given Come Closer’s J. Wang the time to put together this debut record, Pretty Garbage, that will undoubtedly be turning heads very quickly. “I’m super excited about it and it is much different than anything I’ve done before. With the exception of the drums, the majority of the record was recorded in the back room at my house,” says Wang.

Embodying the quintessential DIY spirit from years in bands such as Dan Padilla, Tiltwheel, Altaira, and more, Wang produced the record in the back room of his house with some help from an all star cast. Davey Quinn (Tiltwheel, Dan Padilla) and Chris Prescott (Pinback, No Knife, Rock From The Crypt) lend their musical and engineering talents that helped bring this record to life.

Although it will be some time before we can hear these songs live, we’ll gladly wear out the needles on our record players listening to this album on repeat! Don’t be surprised if Pretty Garbage ends up on many peoples’ end-of-the-year lists! 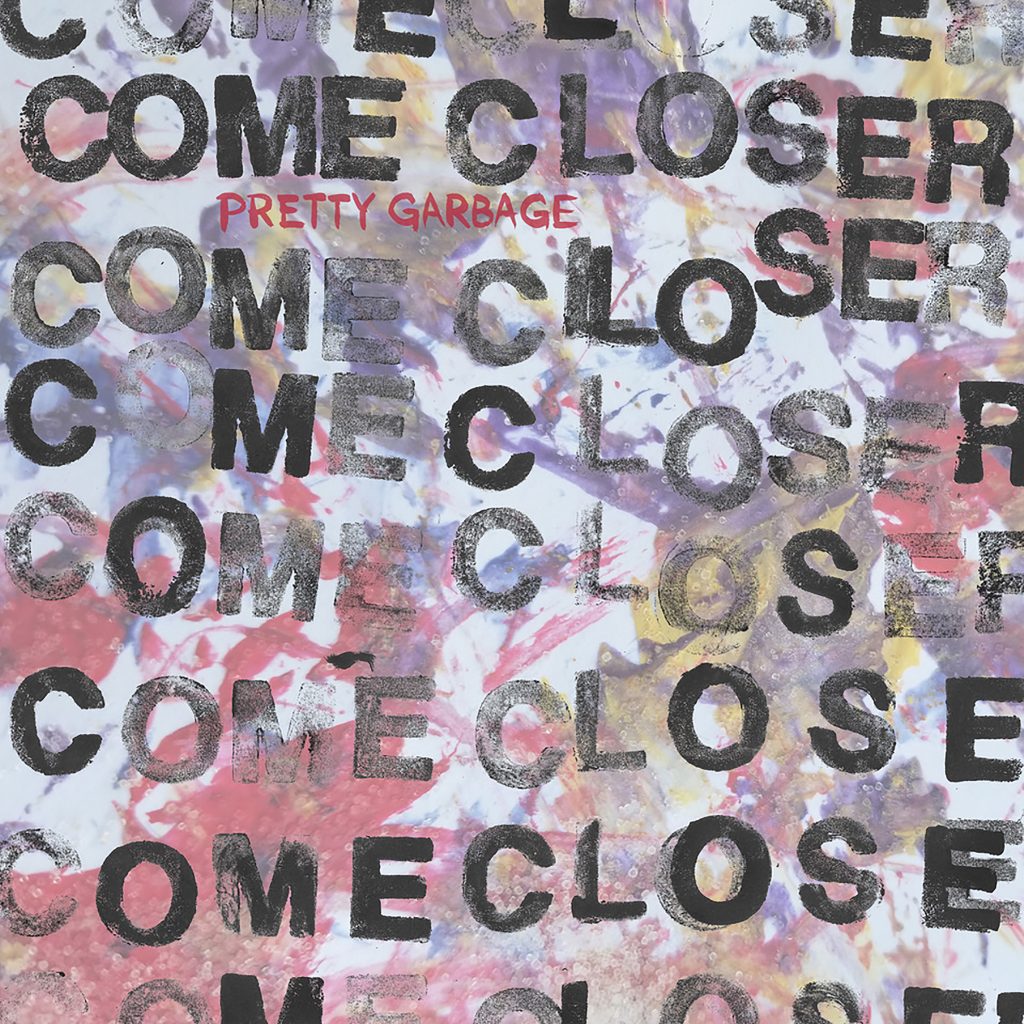 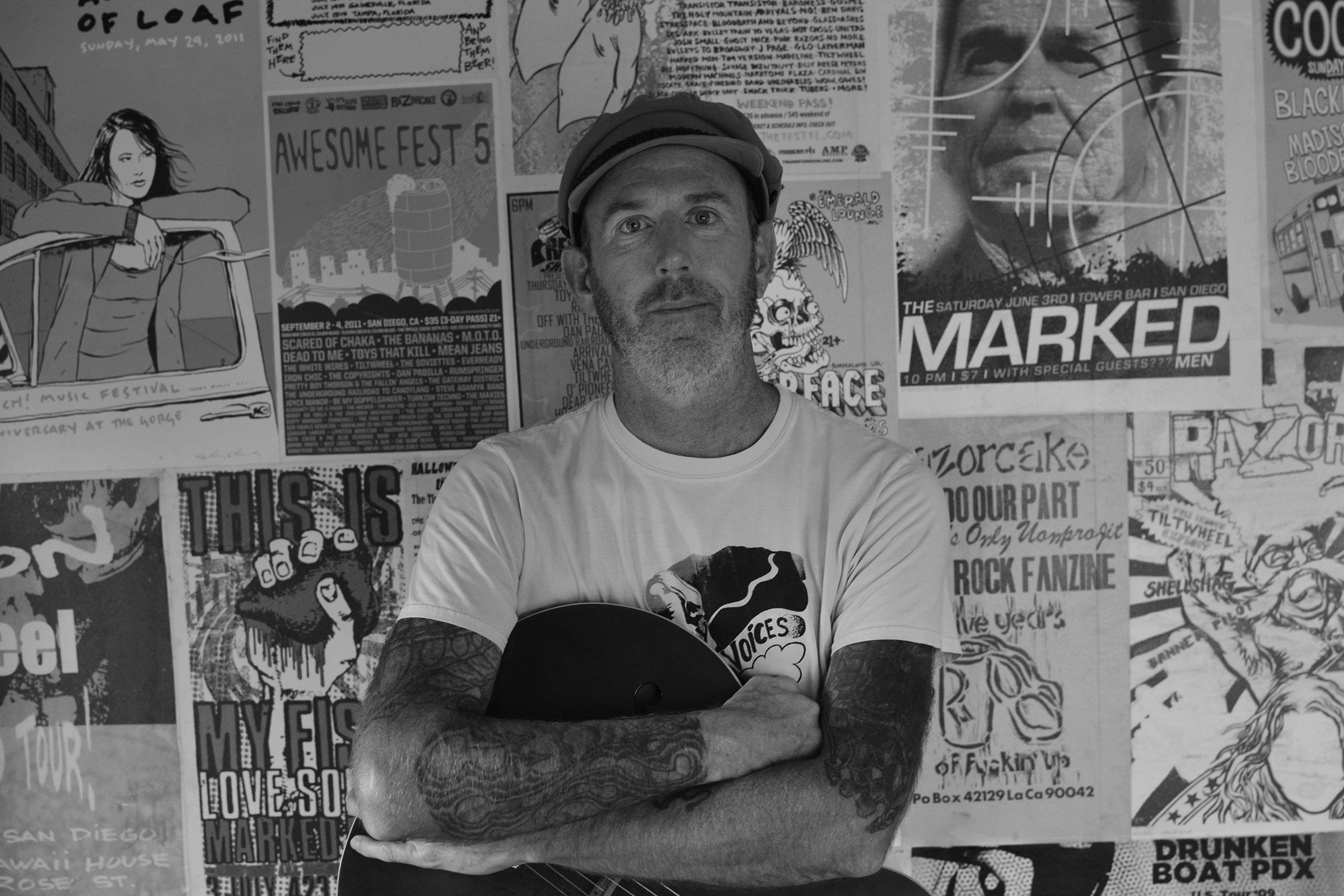 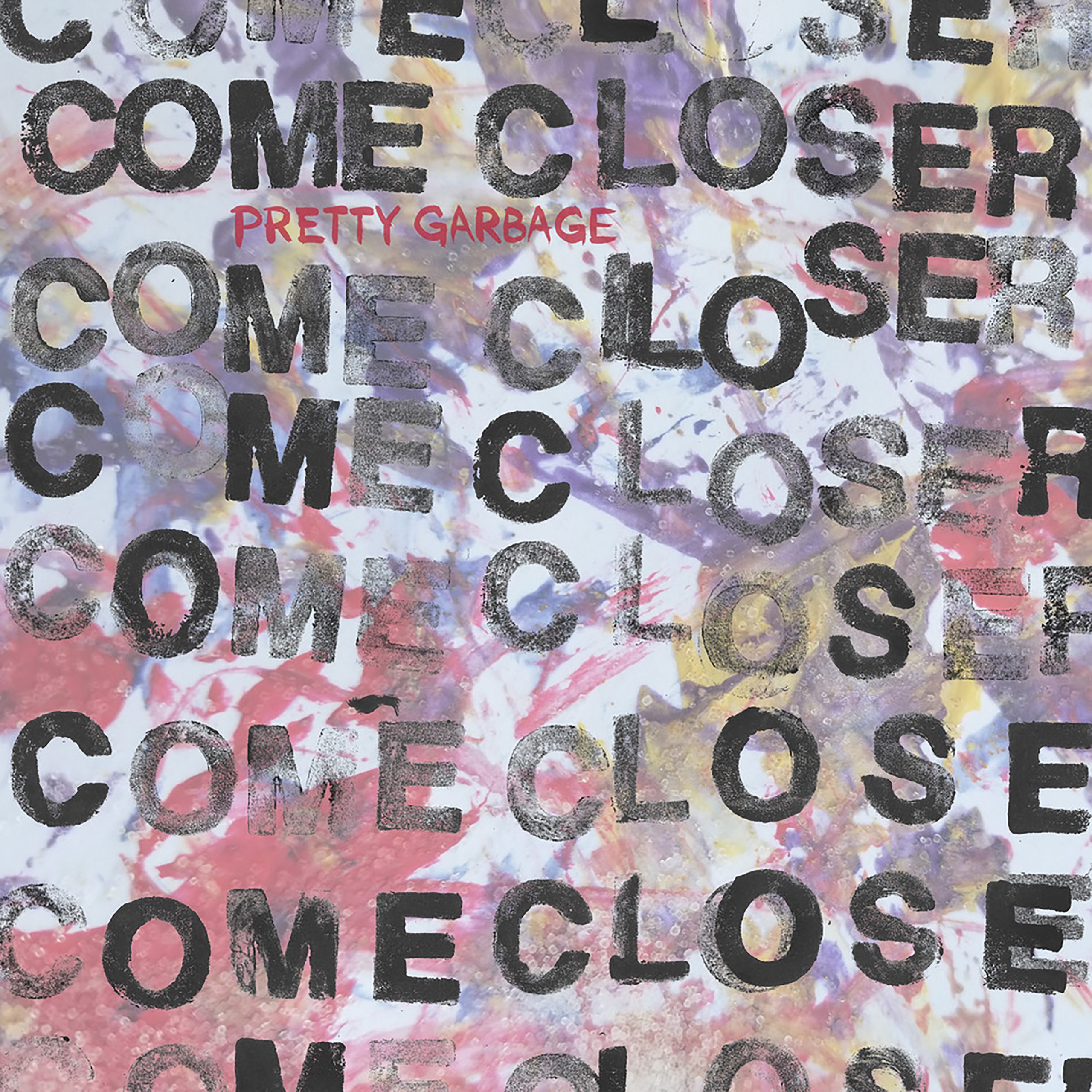