3 years after its release and Cock Sparrer’s Forever has truly solidified its place in Sparrer’s history as another all-time classic! From the opening ring of “One By One” to the closing cries of “Us Against The World,” the reception from fans and press alike have spoken for itself! Hit after hit, hook after hook, singalong after singalong and jam packed with substance, “Forever” is an album that is treasured by hundreds of thousands just as much as their beloved earlier albums.

Pirates Press Records is so excited to reveal the first ever PICTURE DISC version of “Forever” that will be available on our webstore starting August 16th! This is a special chance to be a part of the legacy that Sparrer has established for themselves over the years. With the way previous pressings of “Forever” have gone, we’re not sure how long these will last. Mark your calendar for August 16th to grab a copy! 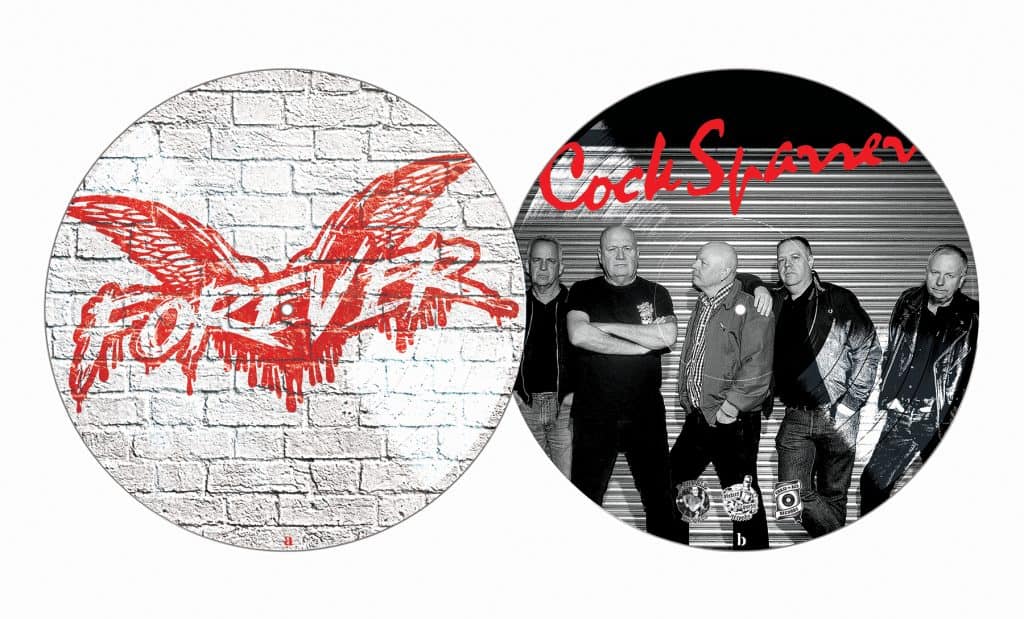