2022 will be the year of Charger, and today is the day fans of the East Bay’s hardest power trio from around the world have been waiting for! RevolverMag has premiered the video for their BRAND NEW SONG called “Rolling Through The Night,” which comes from their NEW DEBUT LP, “Warhorse!”

Charger, which combines the considerable talents of Matt Freeman (Rancid, Operation Ivy), Andrew McGee, and Jason Willer (UK Subs, Jello Biafra’s Guantanamo School of Medicine), left fans of punk, metal, and hard rock desperate for more after their self-titled debut EP and follow-up singles “Watch Your Back” and “Stay Down,” and the time has come to reward that patience!

“Rolling Through the Night” is now available for pre-order on a limited edition 7″ which also features “Summon The Demon” (featuring Jake Nunn of Hellfire) on the flipside! The 7″ starts shipping January 30th.

The full LP is also now available for pre-order in three different variants: two with an amazing gatefold cover on different Blood Red vinyl variants, and a super-limited deluxe edition on black vinyl, which comes in a casewrapped faux leather jacket with red metalic foil stamping (while supplies last)! PLUS, we have FOUR album bundles with tons of new merch, two of which include Charger‘s officially licensed coffee brewed by the Bay Area’s own McLaughlin Coffee! CDs and cassettes are also available! All versions of the album along with merch bundles will begin shipping March 2nd!

So head to Revolver to check out the new video, and head to the PPR webstore to get your hands on all this amazing stuff! 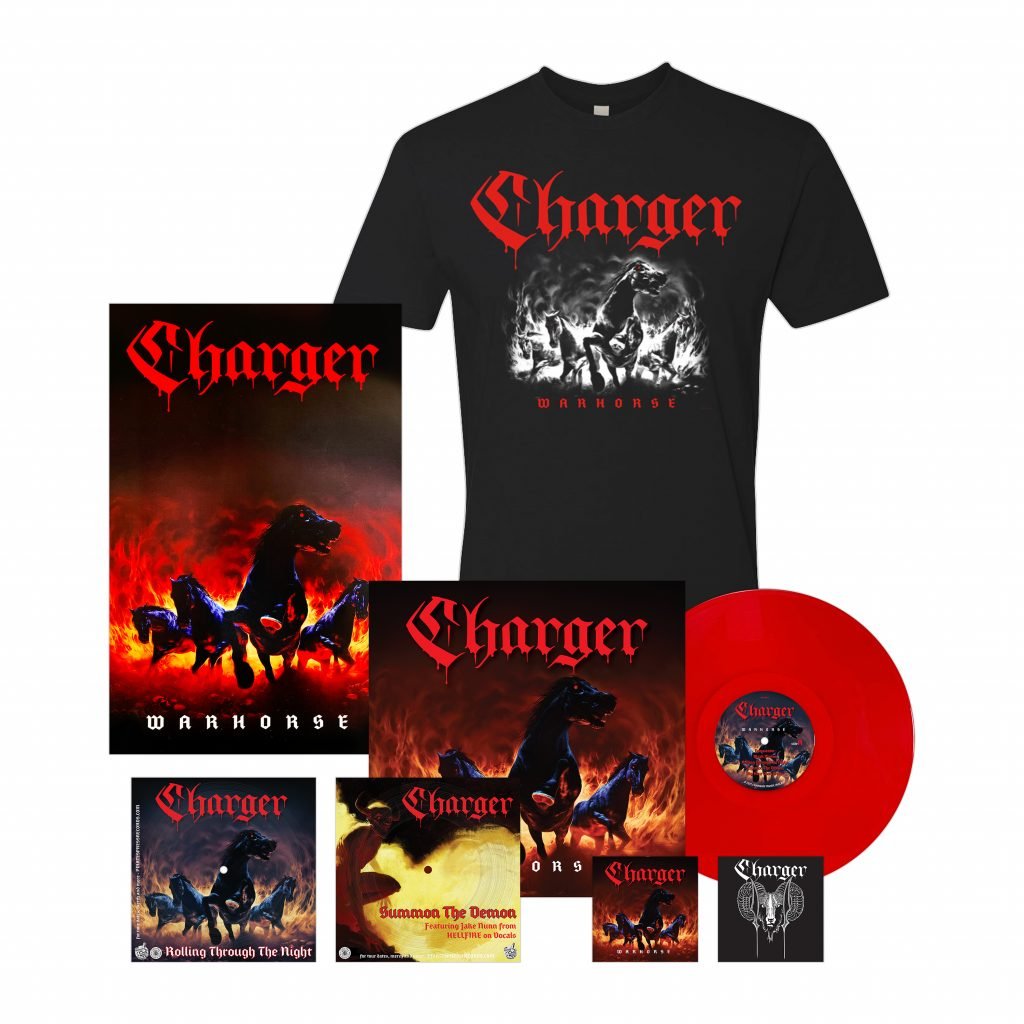 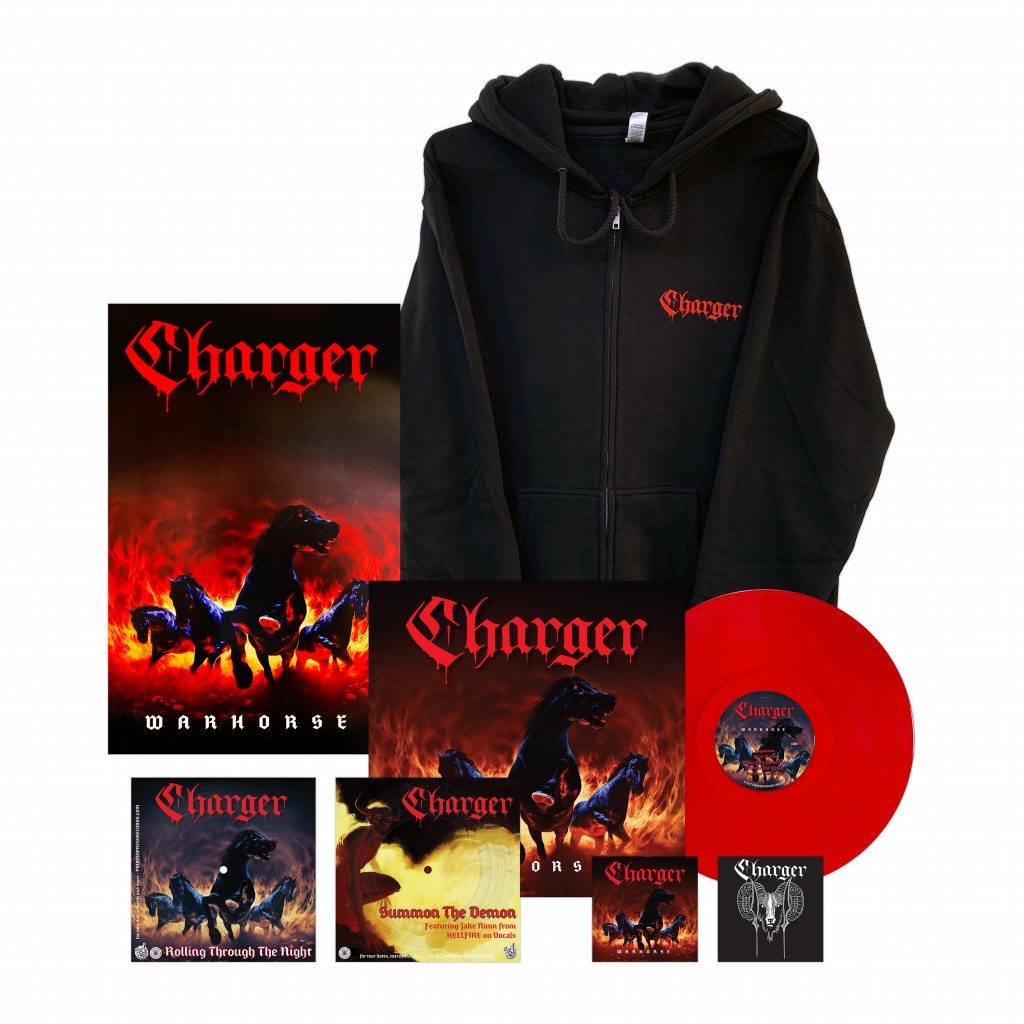 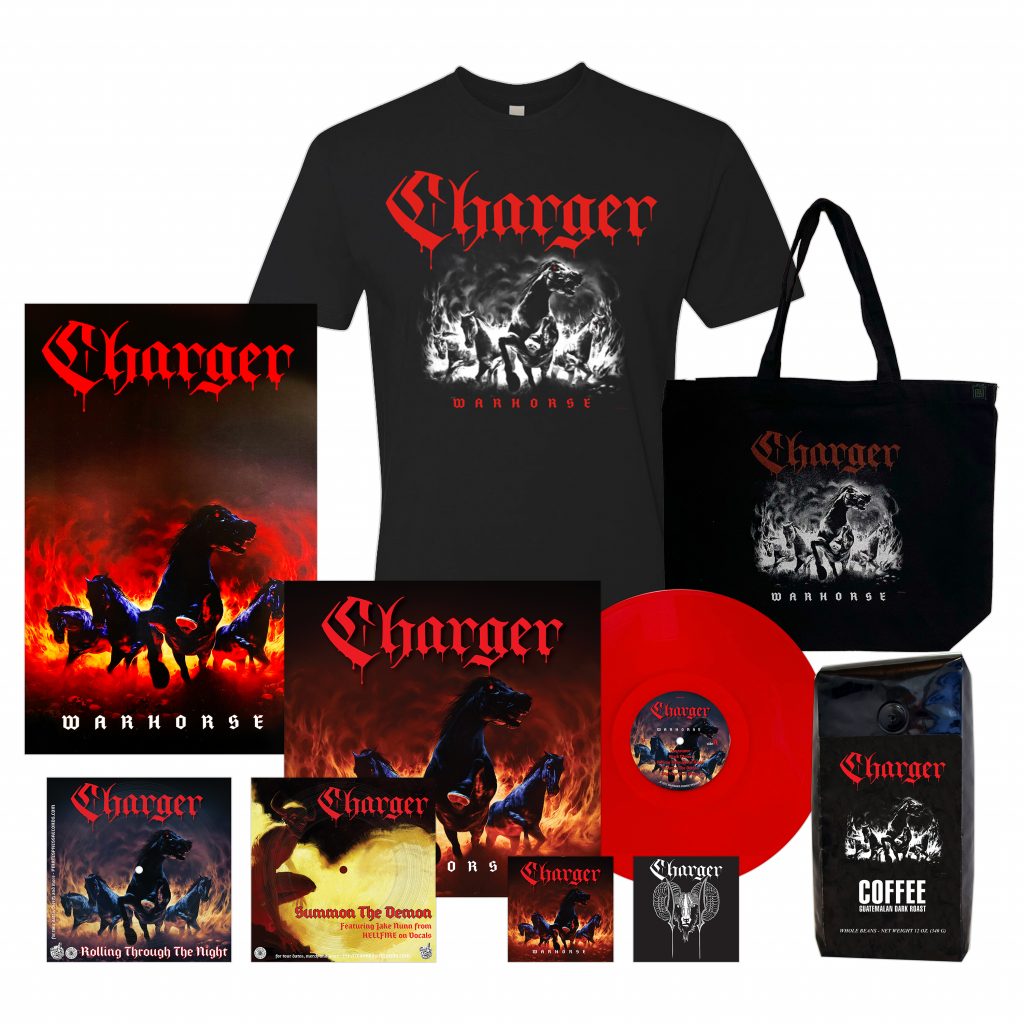 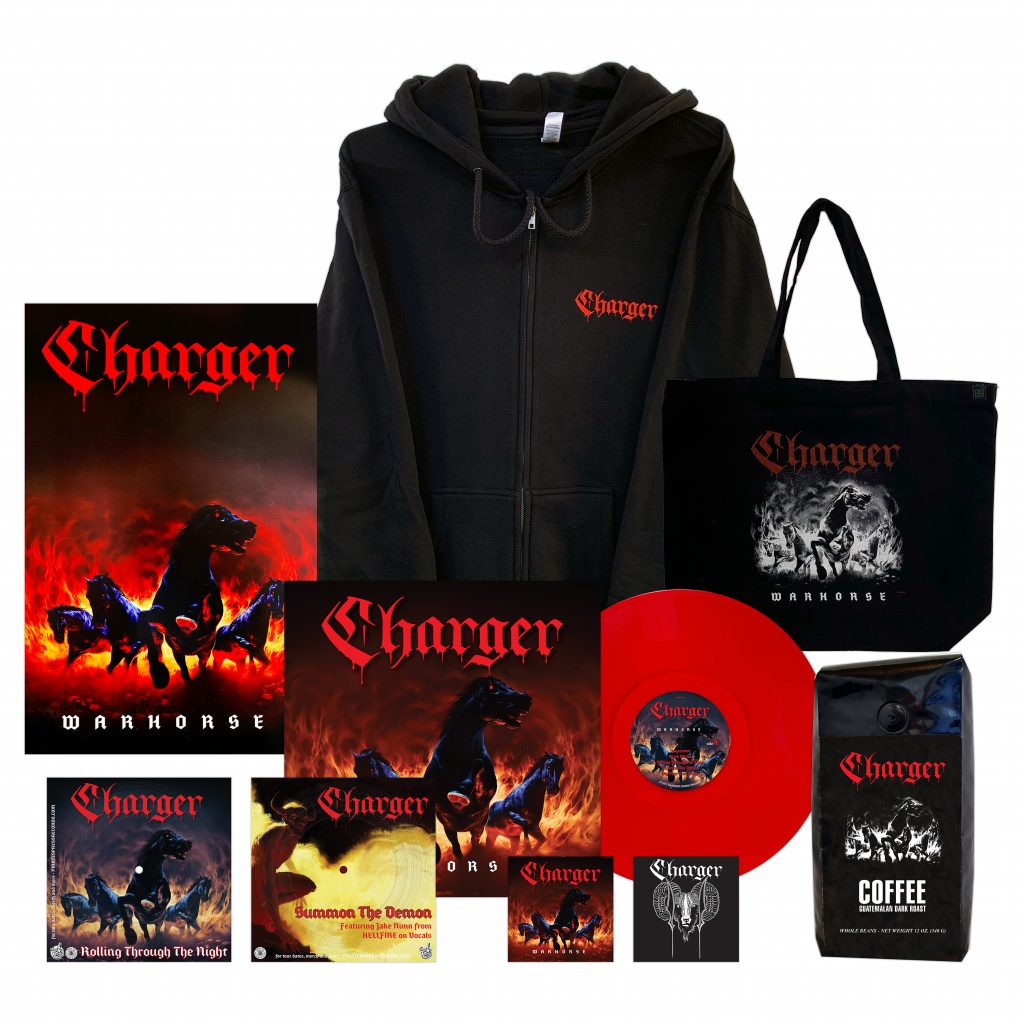 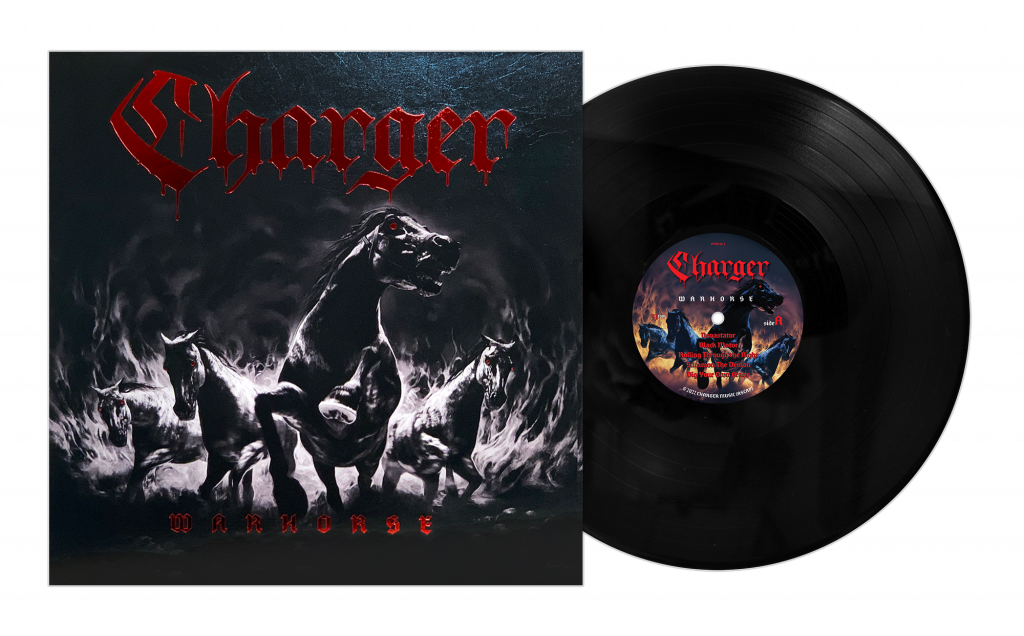 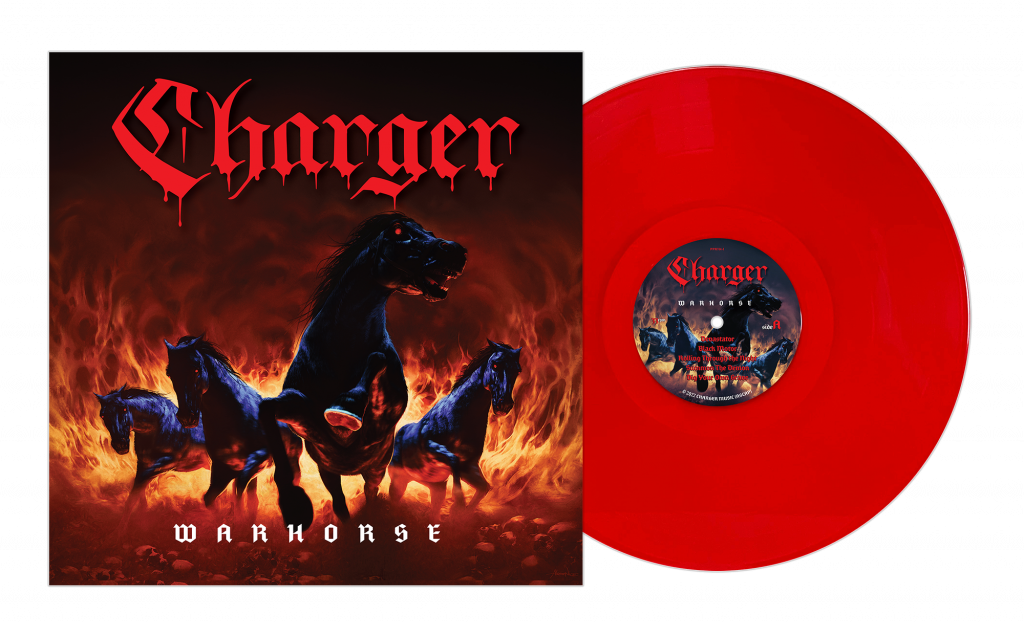 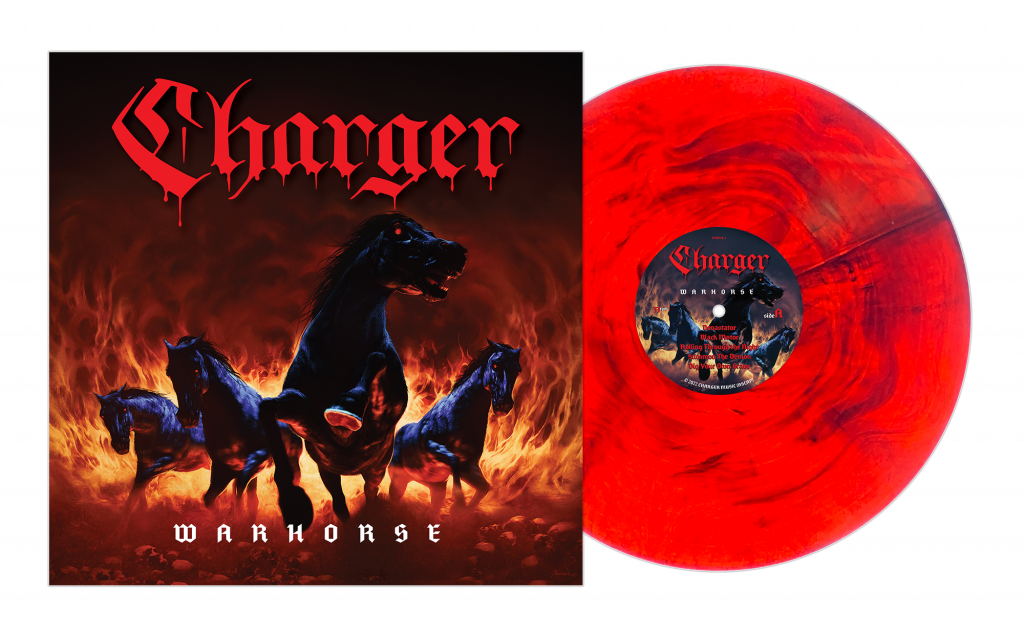 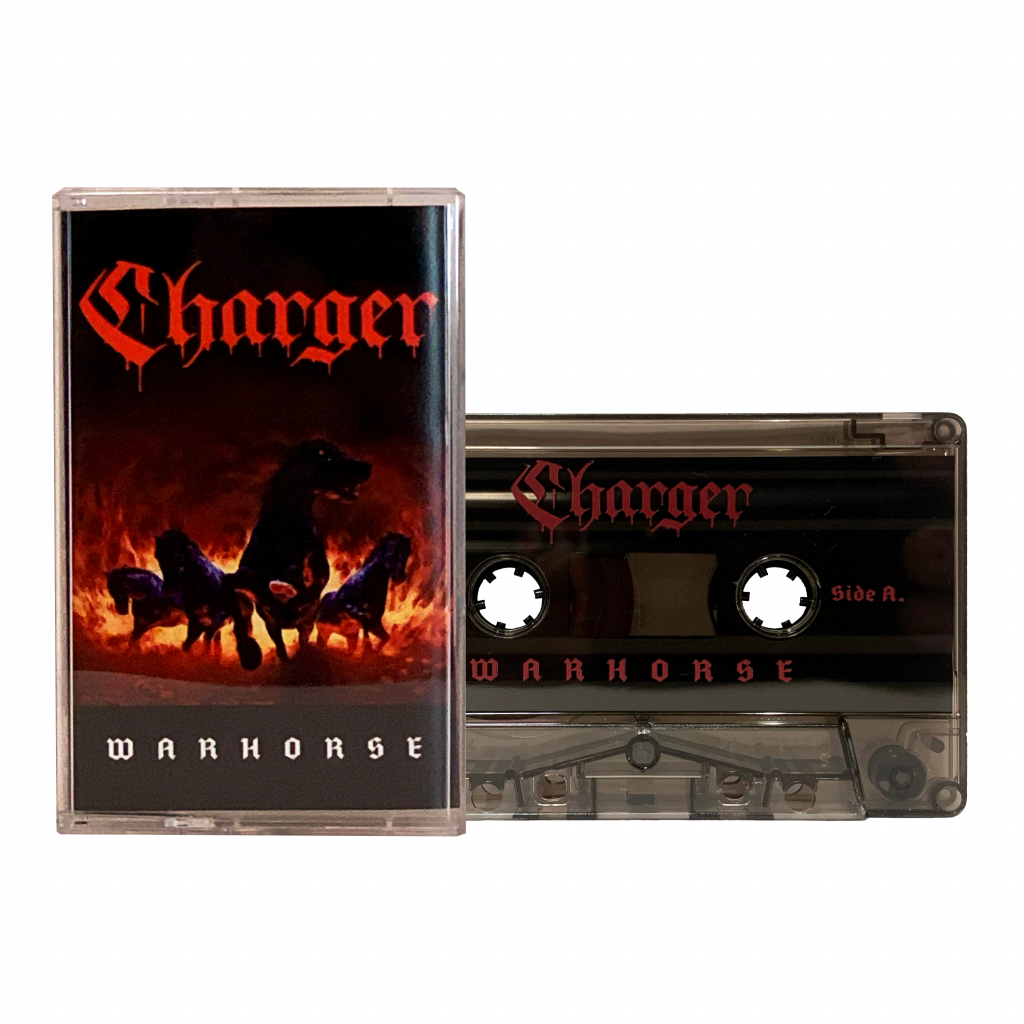 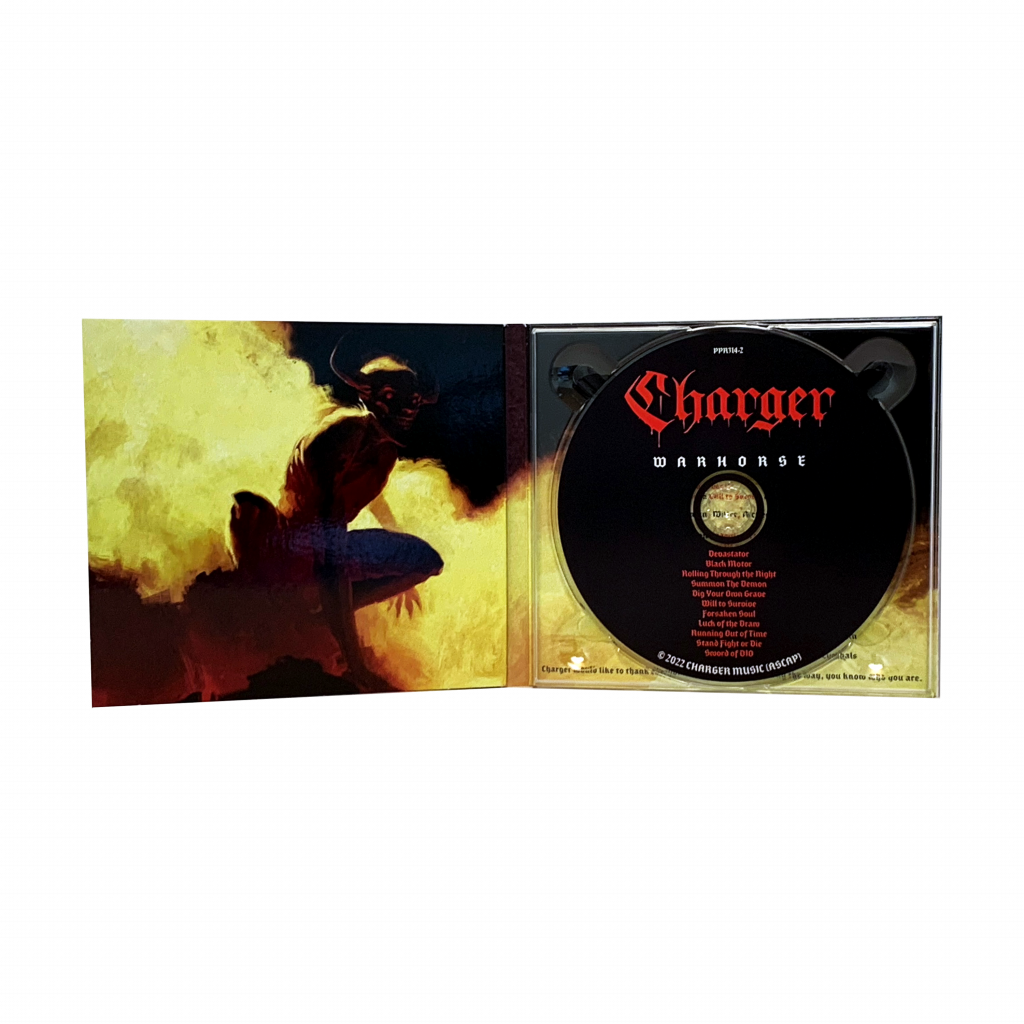 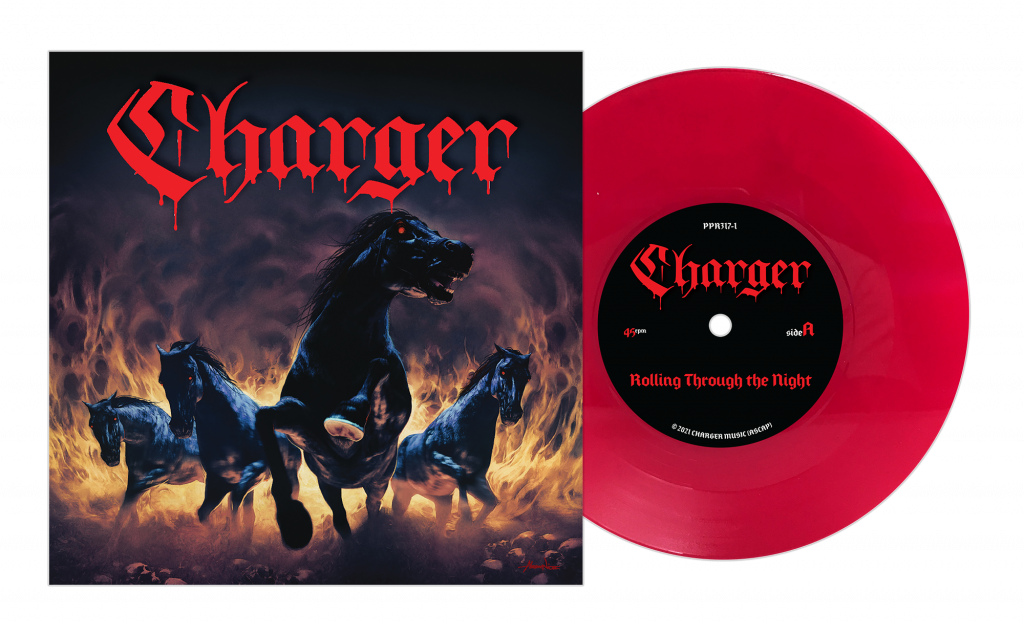 "Rolling Through the Night" b/w "Summon the Demon" 7" single 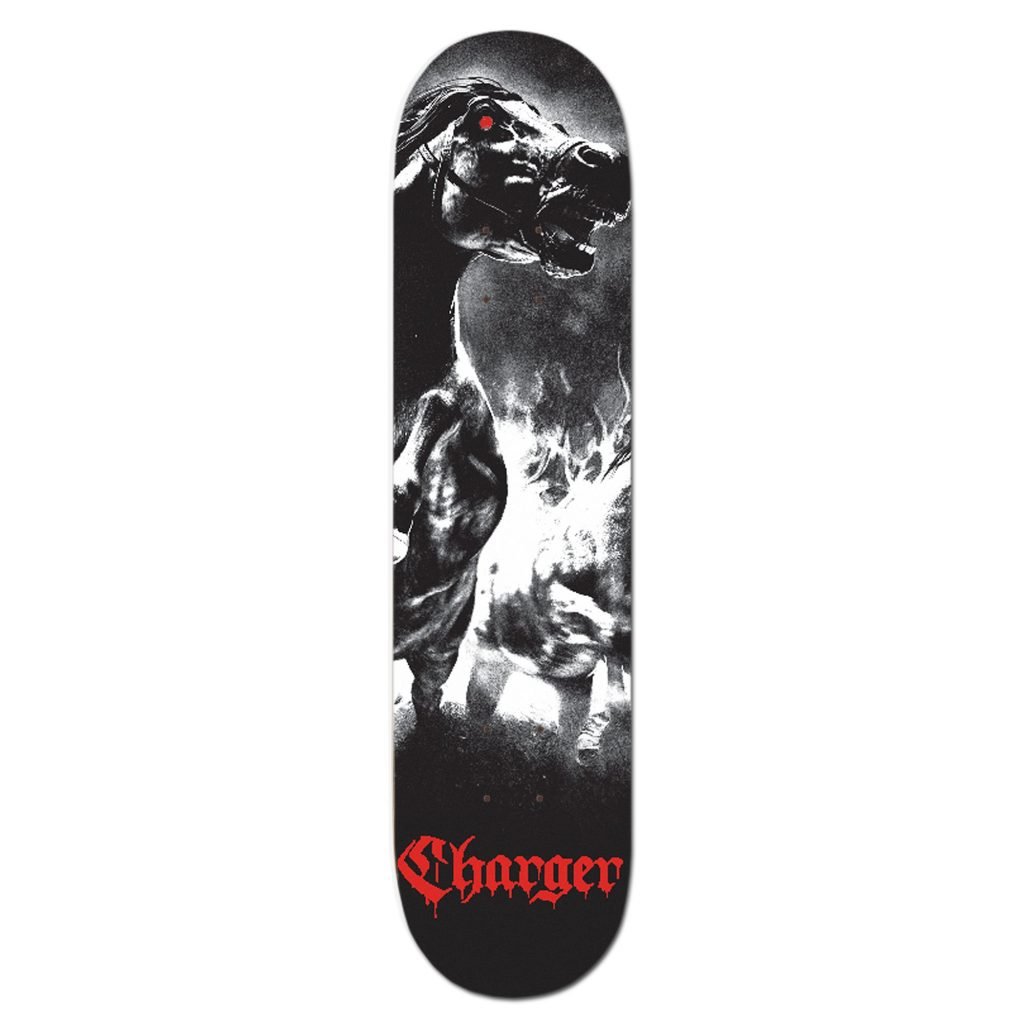 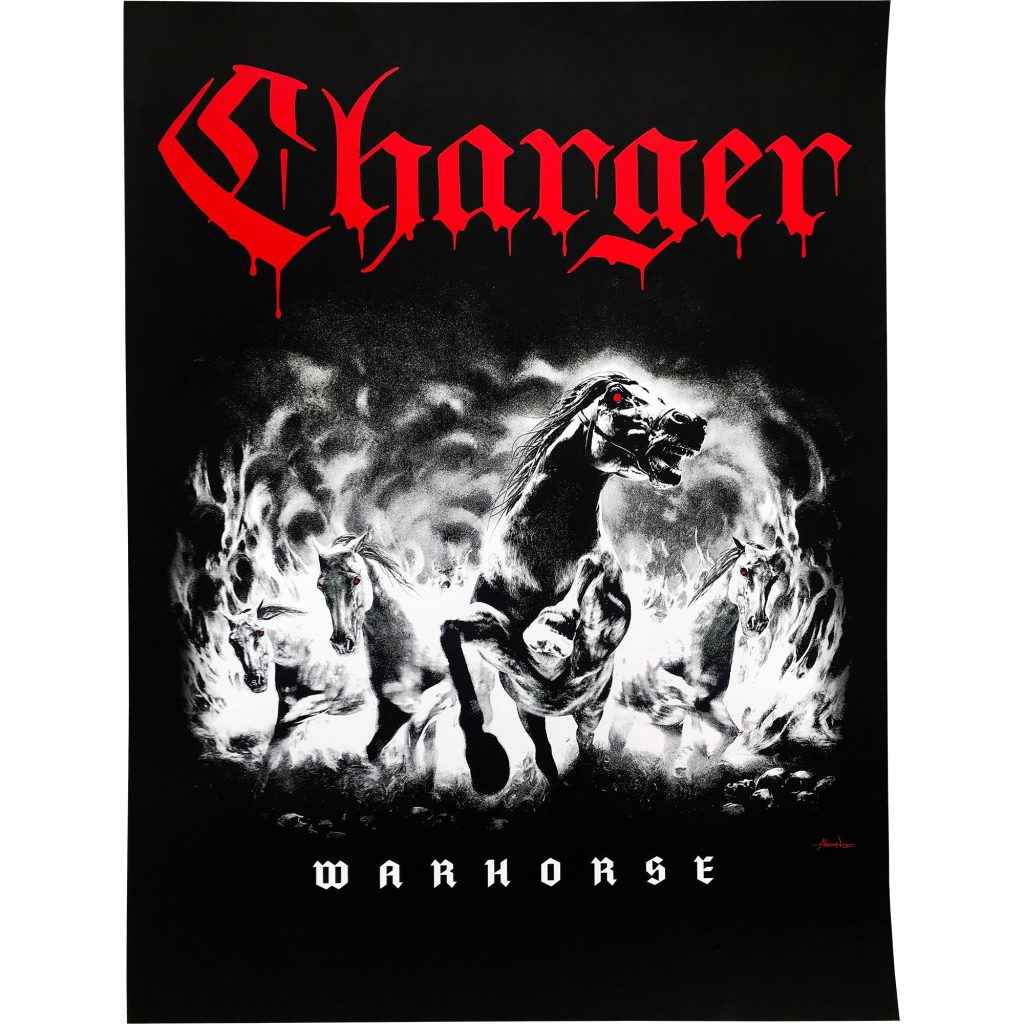 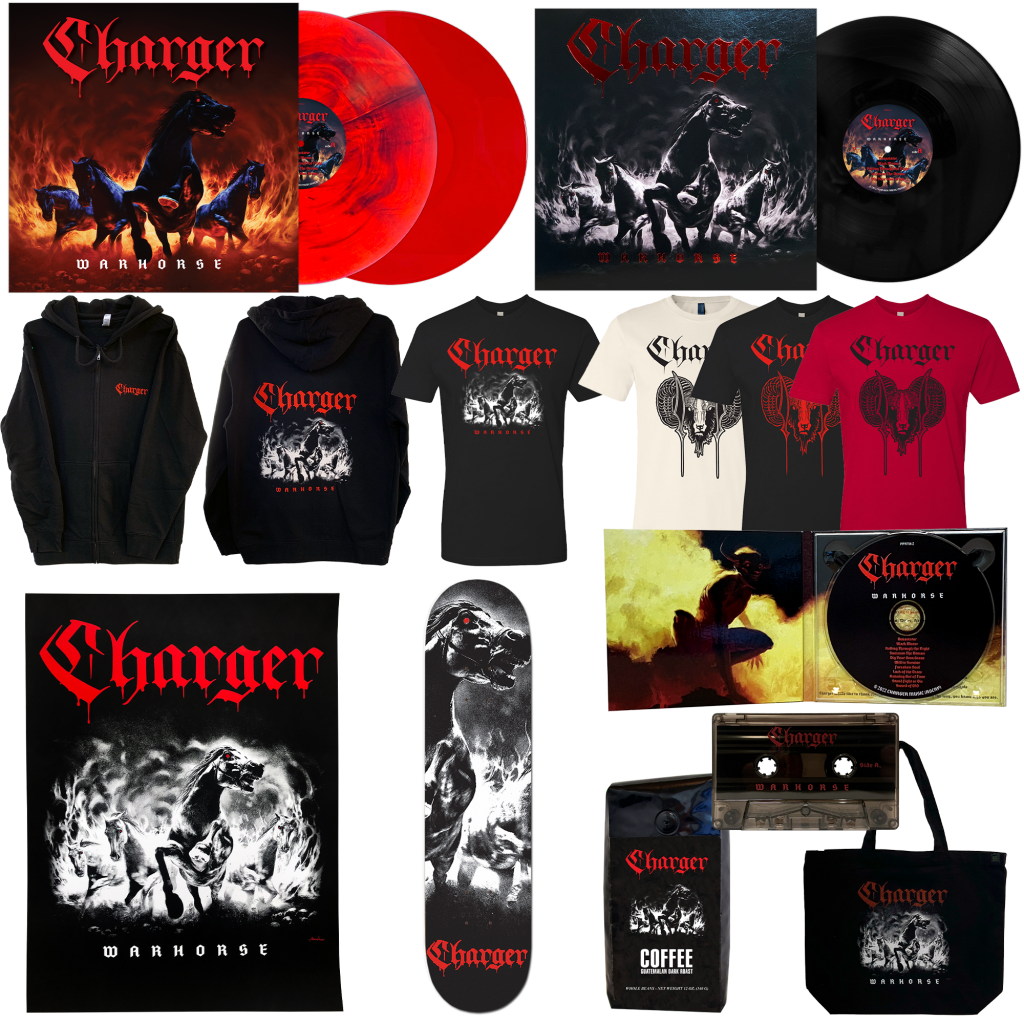