Blind Pigs, who since 2008 have only sung in Portuguese, revive the old days and present three previously unreleased songs sung entirely in English! These songs were recorded between 2013 and 2015, before the band announced its end in 2016.

The “posthumous” release caused a furor among fans who questioned whether or not the band would return to active activity. Lead vocalist Henrike responds: “Today I say no. Me, Mauro, Galindo and Arnaldo are happy with Armada. I know Gordo is also happy with O Preço, but it’s that thing, ‘never say never’.”

We’re excited to bring you these three songs on this beautiful 12″ UV digitally printed vinyl!
This release comes hot on the heels of the reissue of their debut LP São Paulo Chaos, and to sweeten the deal even further and celebrate this extraordinary band, we are offering the band’s 2013 10″ picture disc Capitania on sale for only $7.99 for a limited time! 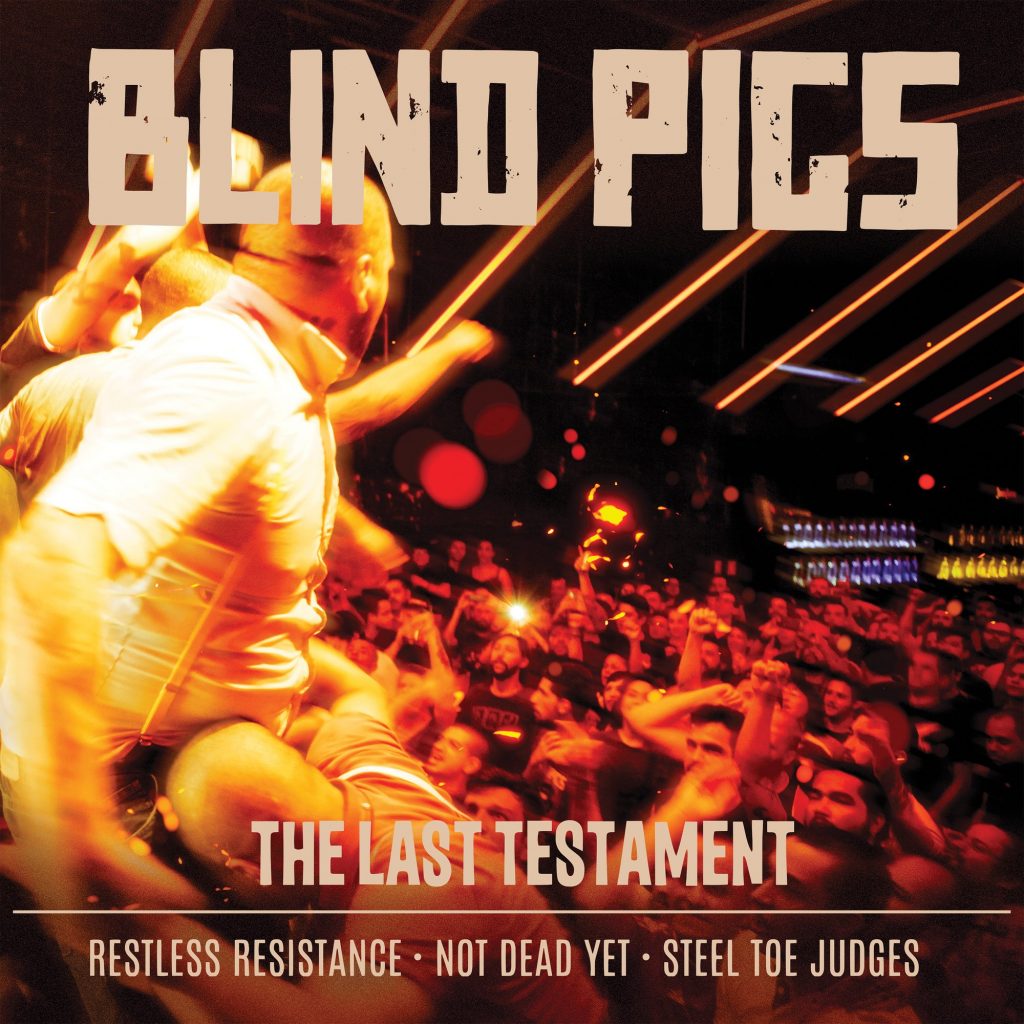 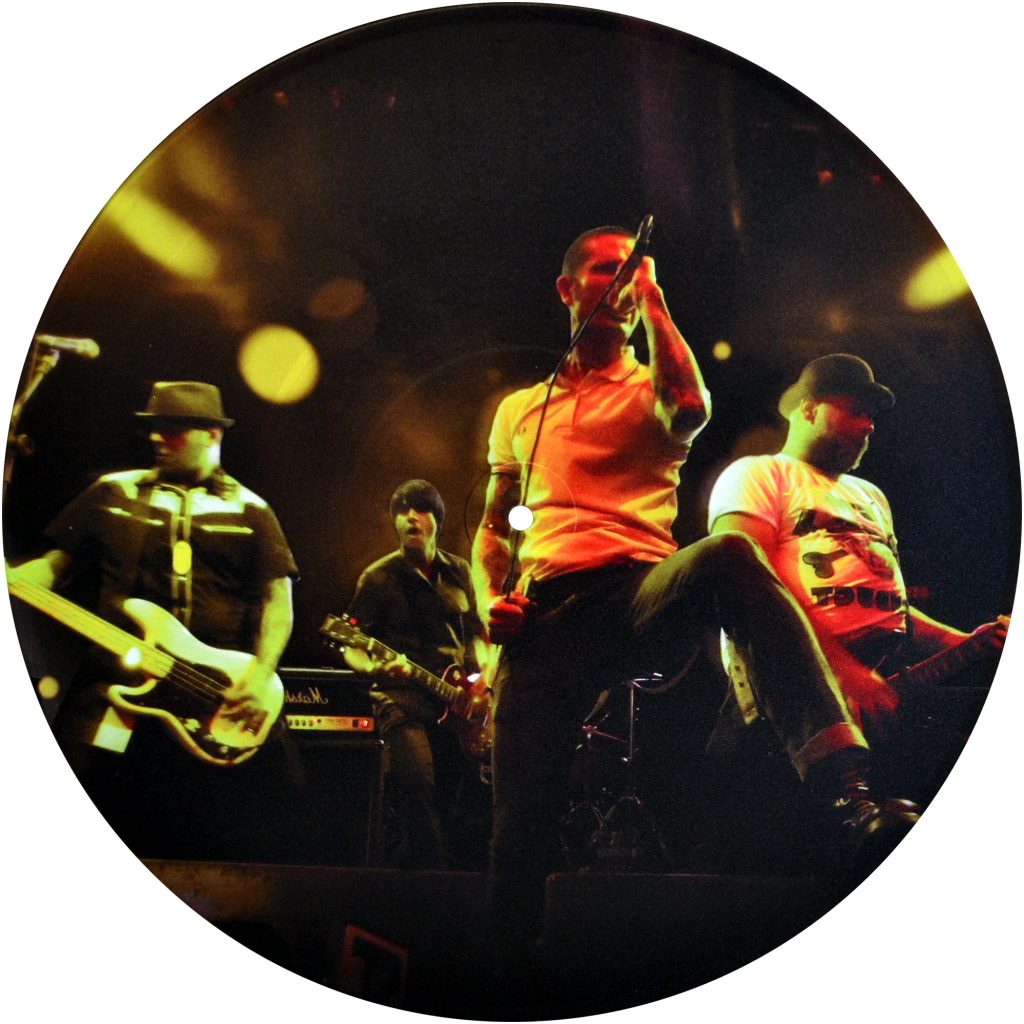 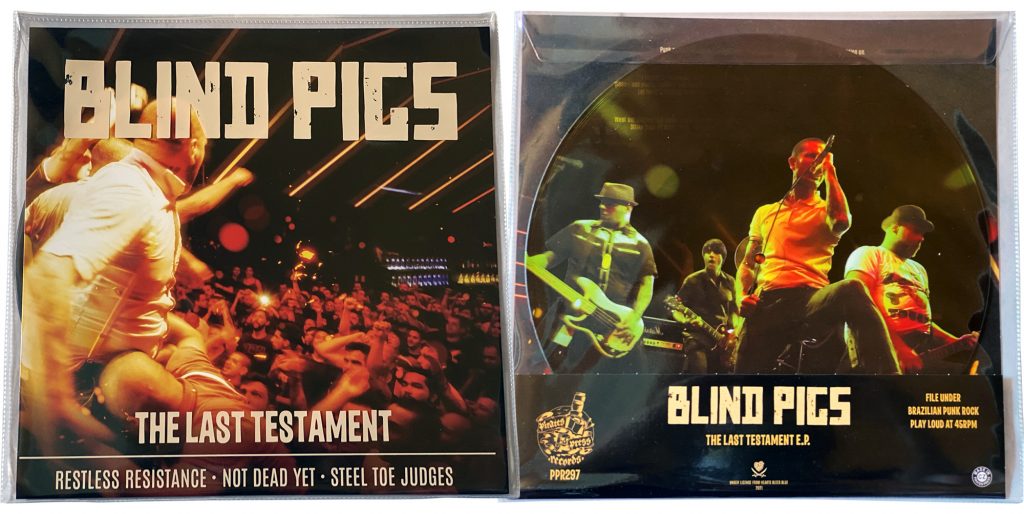 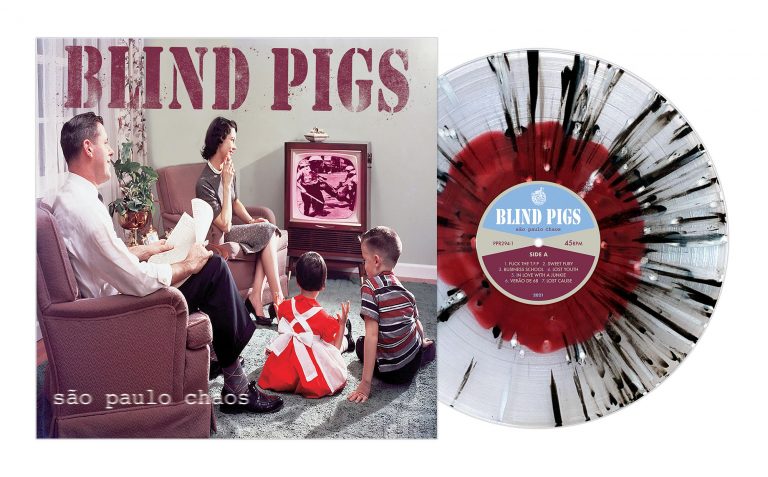 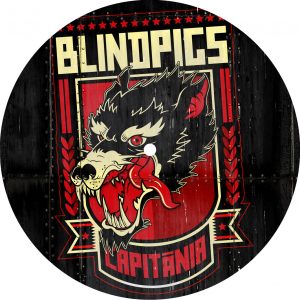 Get Capitania on 10" picture disc [SALE PRICE LIMITED TIME ONLY]