The working-class street punks from Atlanta known as ANTAGONIZERS ATL are back with their first album in 5 years!

KINGS brings a whole new dimension to ANTAGONIZERS ATL‘s sound. The band added a 6th member, honed in on their songwriting and sound, and brought in some talented friends to bring this album to life, including MATT HENSON from NOi!SE! And of course, it wouldn’t be a proper PIRATES PRESS RECORDS release if we didn’t go all out with awesome colored vinyl and an incredible, printed gold foil jacket that must be seen to be believed!

But wait…that’s only the beginning! They’ve also dropped a MUSIC VIDEO for “HOLD ON HOLD STRONG,” featuring another incredible guest performer, the legendary MONTY NEYSMITH of SYMARIP!

To celebrate the release of the record, PIRATES PRESS MERCH have printed up two brand new T-shirts for the band! And on top of that, we’re taking $5 off the band’s logo polo shirts from now until Sunday evening (01/24/2021)! It’s the best possible time to grab new music and get geared up with ANTAGONIZERS ATL merch!

Check it ALL out at the links below! 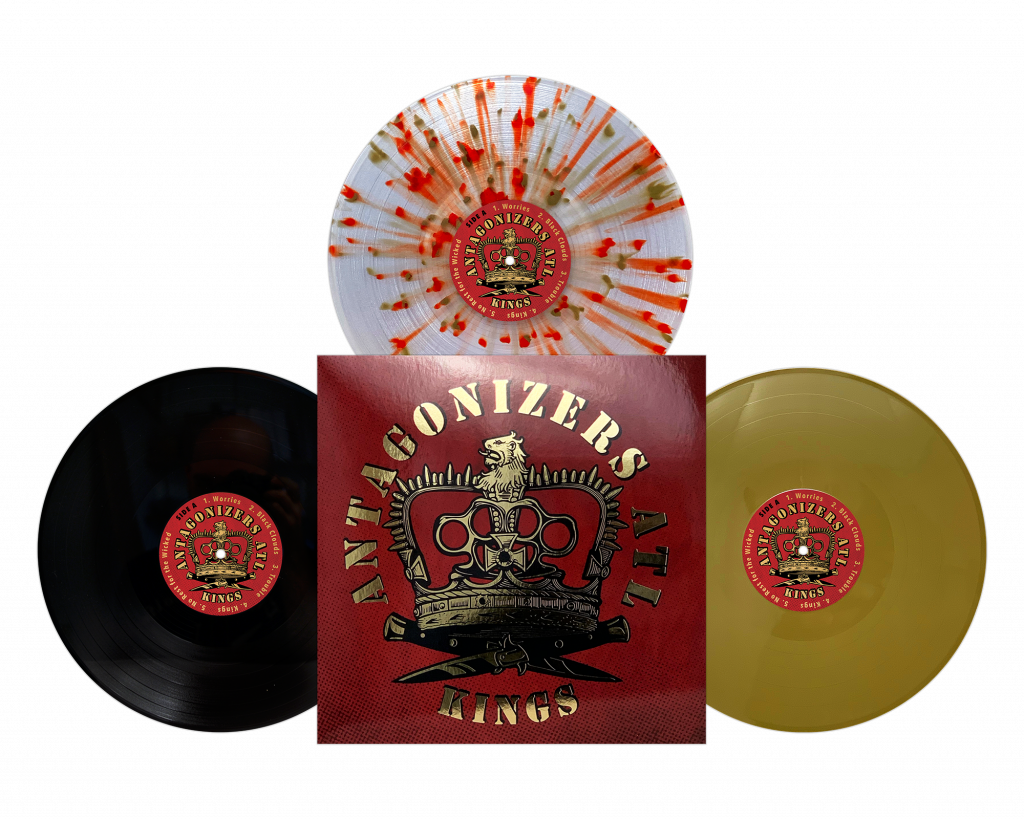 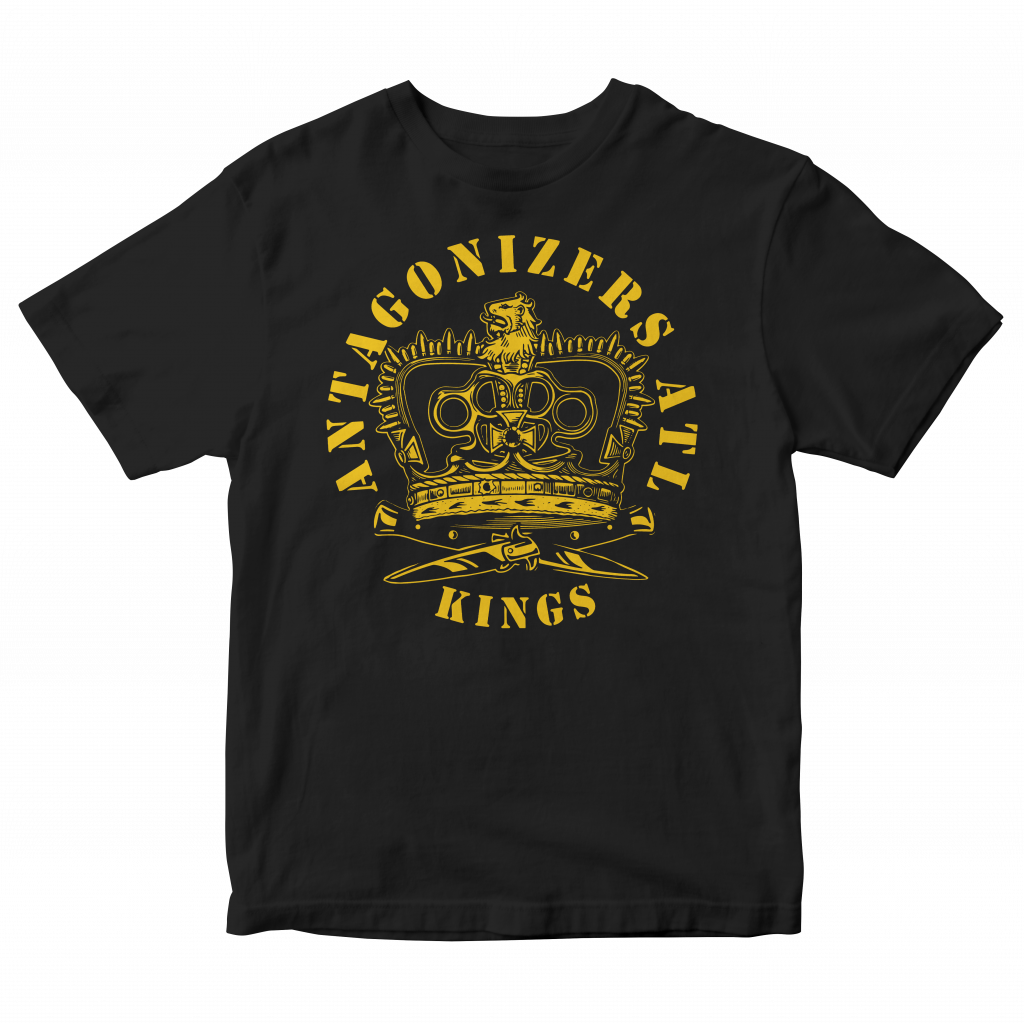 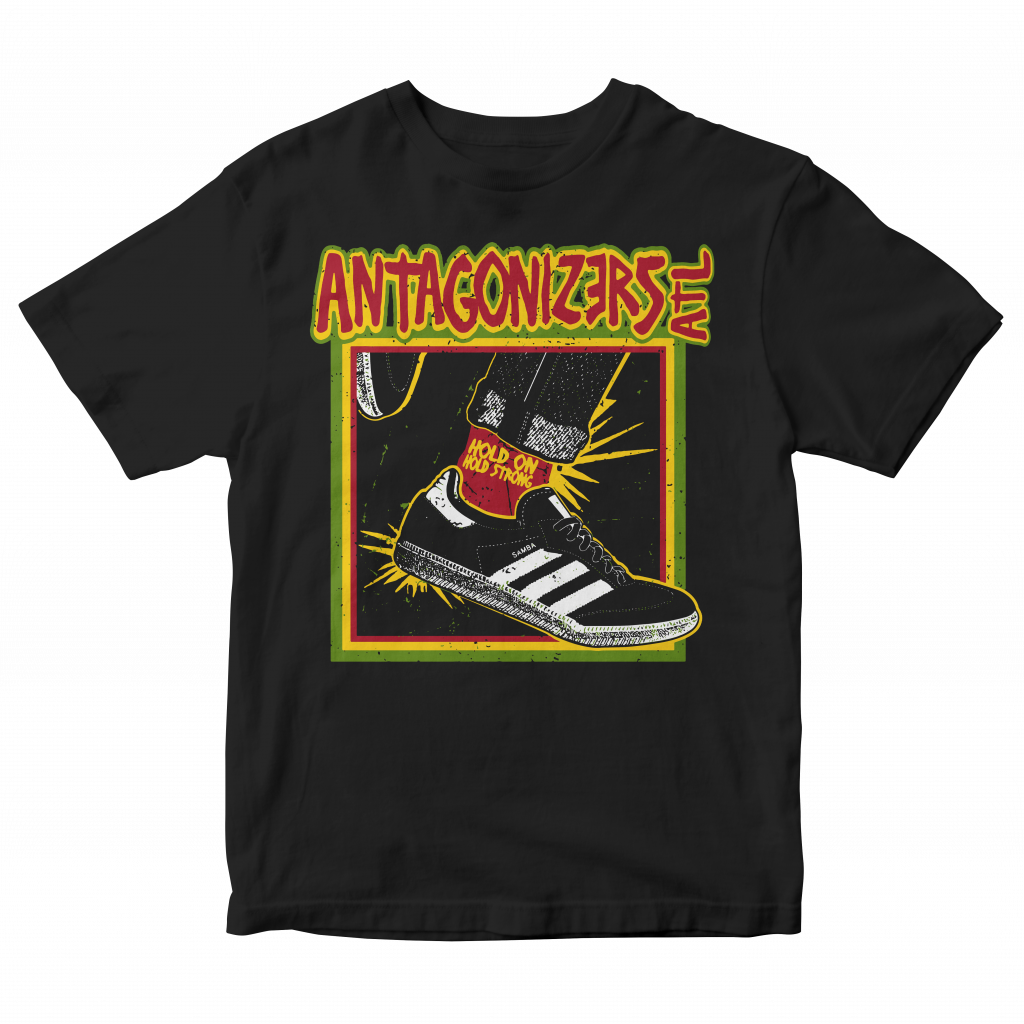 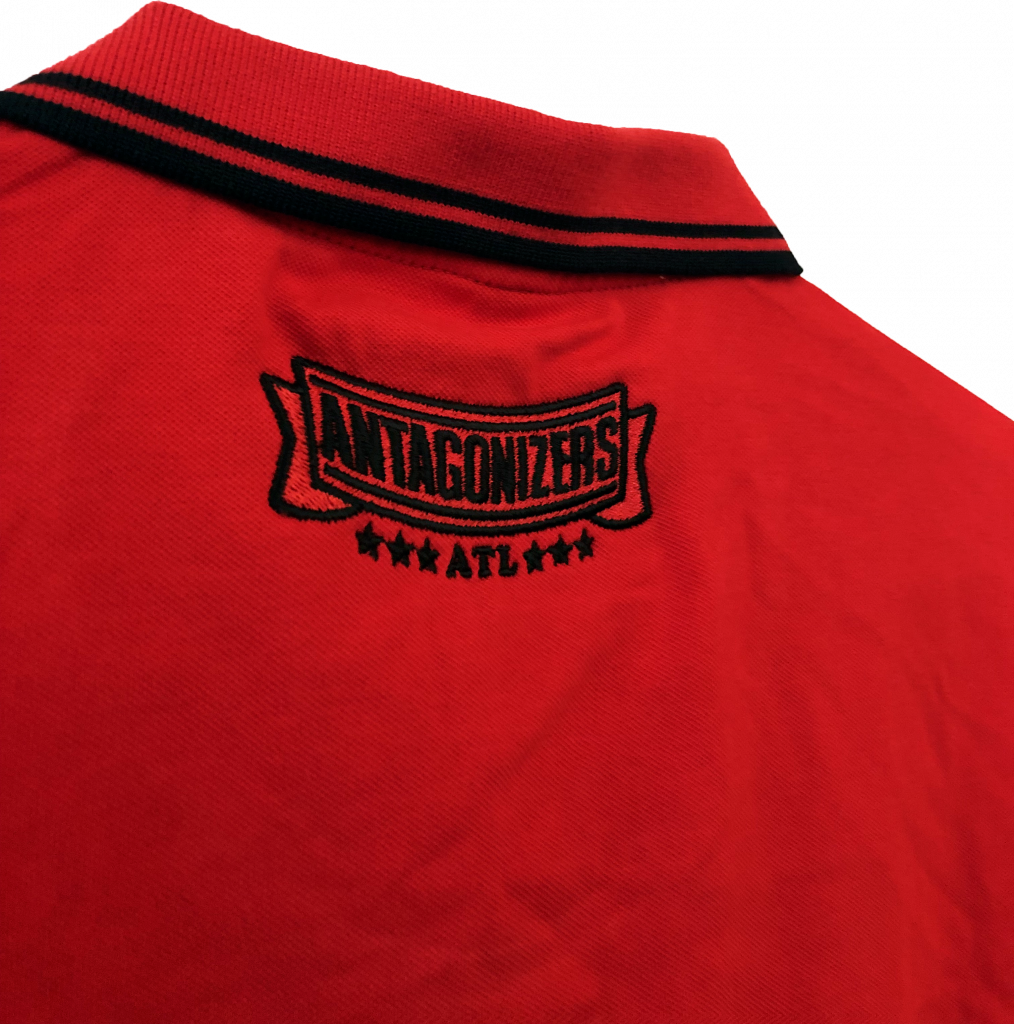 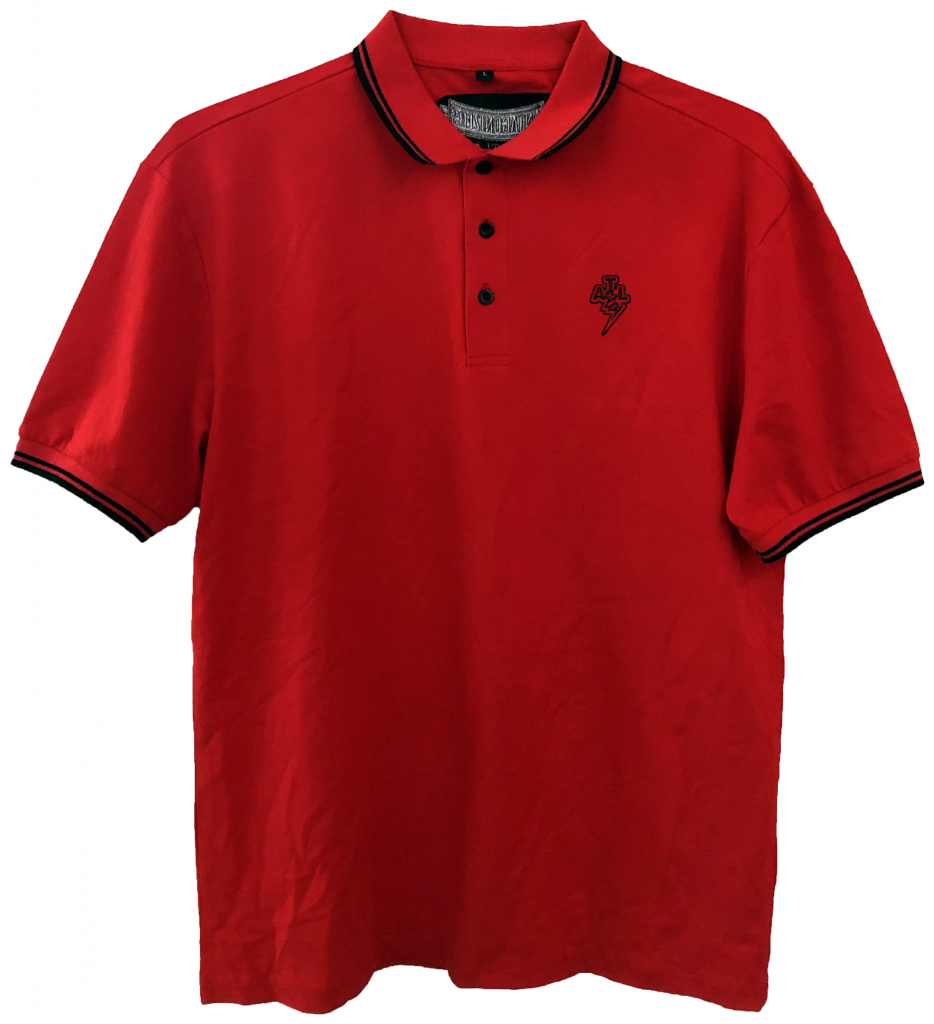 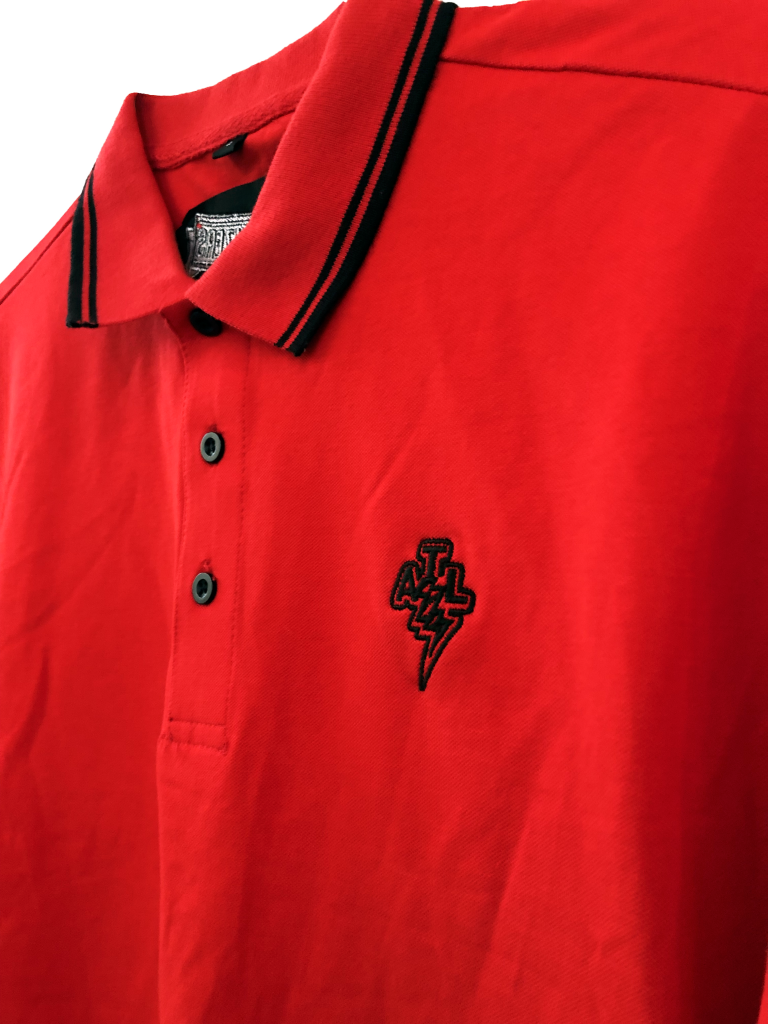